Set against the politically tumultuous and sexually charged court of Russian empress Catherine the Great, who wielded supreme power throughout Russia for nearly half of the 18th century, the limited series follows Catherine towards the end of her reign during her passionate affair with Grigory Potemkin (Jason Clarke). Amid scandal, intrigue and immense conflict, they develop a unique and devoted relationship, overcoming their adversaries and together serving as the architects of modern-day Russia.

In addition to starring in the four-episode miniseries, Mirren also serves as executive producer alongside ep and director Philip Martin (Prime Suspect). David M. Thompson (Woman in Gold, Death Comes to Pemberley) for Origin Pictures and Charlie Pattinson (Elizabeth I, The Missing, Skins) and Christine Healy for New Pictures are also executive producing. The series is written by Nigel Williams, who will reunite with Mirren and HBO after penning the script for the cabler’s 2005 miniseries Elizabeth I.

Catherine the Great is produced by Origin Pictures and New Pictures and is an HBO/SKY co-production. A release date for the series has not yet been announced. 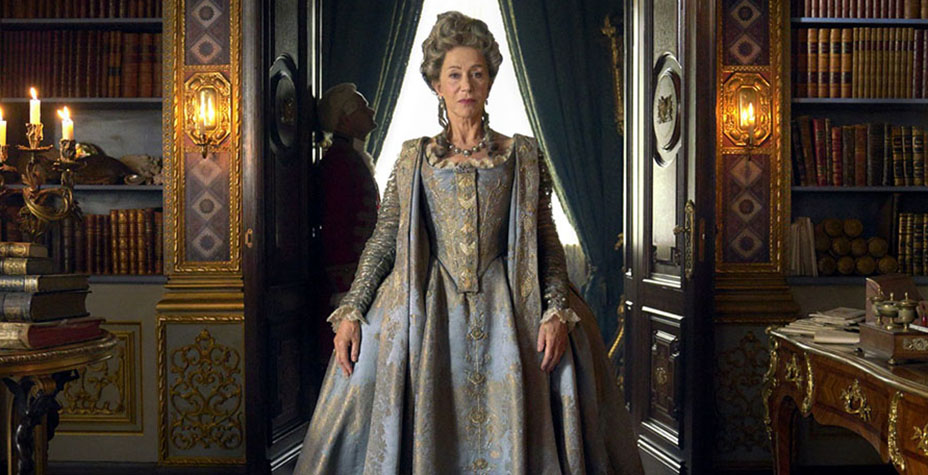