Sarah Paulson will go into antihero mode in Netflix’s Ratched, which has at last landed a place on Netflix’s schedule.

The drama, a prequel to One Flew Over the Cuckoo’s Nest, stars Paulson (Mrs. America, American Horror Story) as Nurse Mildred Ratched, the character played by Louise Fletcher in the 1975 movie based on Ken Kesey’s book. It’s set to premiere Sept. 18 on Netflix, three years after the streamer picked it up with a two-season order.

Paulson said that executive producer Ryan Murphy — with whom she’s worked on AHS and American Crime Story at FX — pitched her the role by saying, “Lady, do you want to have some like Walter White shit happen?” She also told a crowd at the 2019 New Yorker Festival that the show is “complicated and dark and not what I expected, and totally terrifying. It’s more psychological than murder-scary where somebody jumps out from behind you. It’s sort of a meditation on someone’s psychological strengths or weaknesses.”

Set in 1947, Ratched follows Mildred as she seeks work at a psychiatric hospital in Northern California “where new and unsettling experiments have begun on the human mind,” per the show’s official logline. “On a clandestine mission, Mildred presents herself as the perfect image of what a dedicated nurse should be, but the wheels are always turning and as she begins to infiltrate the mental health care system and those within it, Mildred’s stylish exterior belies a growing darkness that has long been smoldering within, revealing that true monsters are made, not born.”

More photos from the show are below. 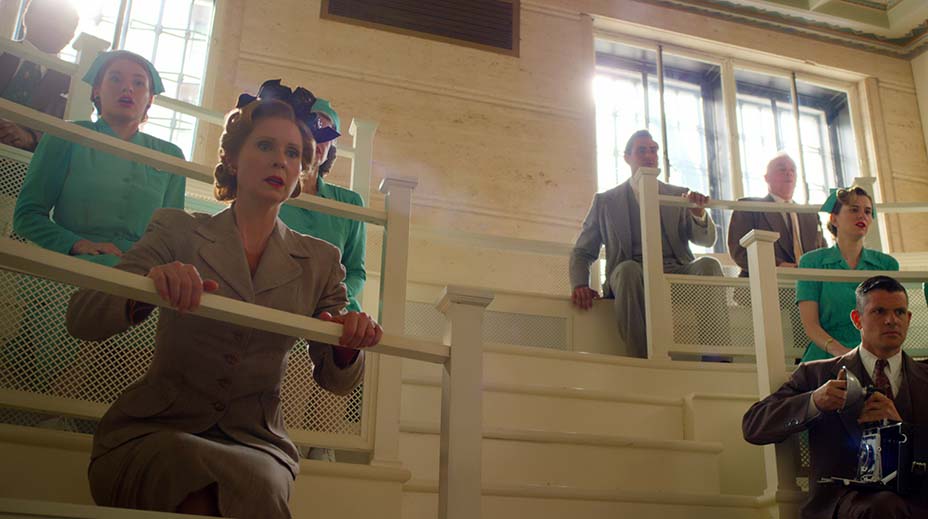 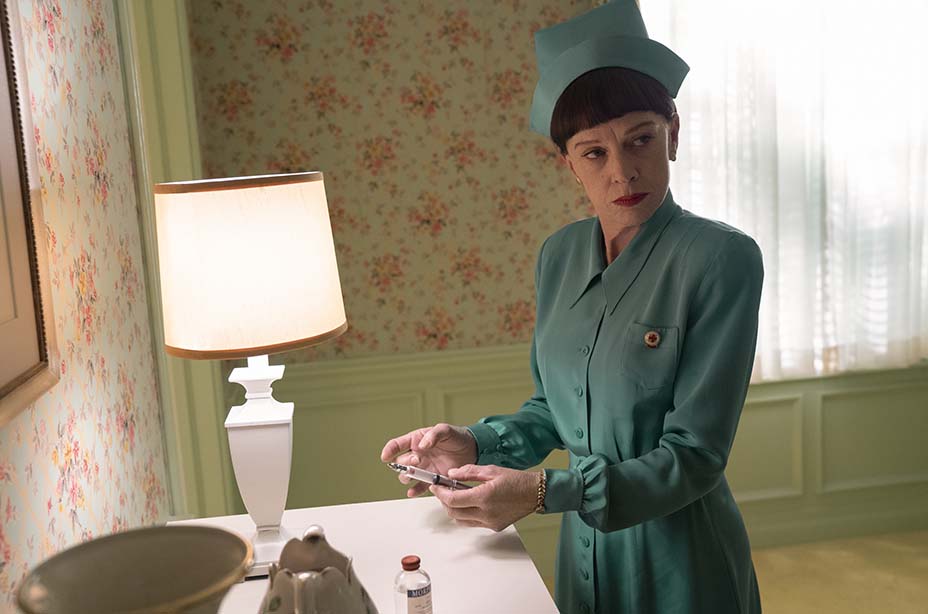 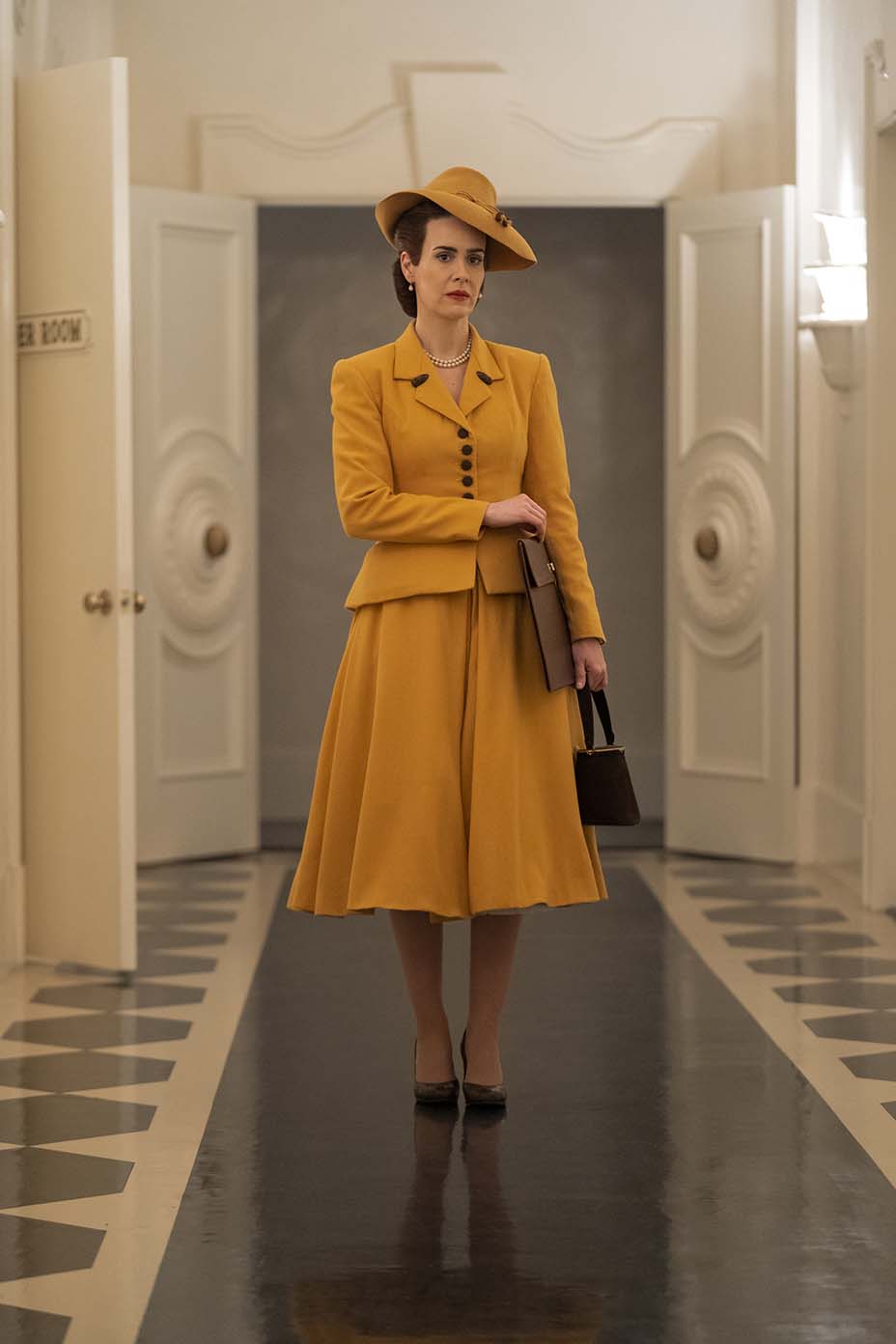 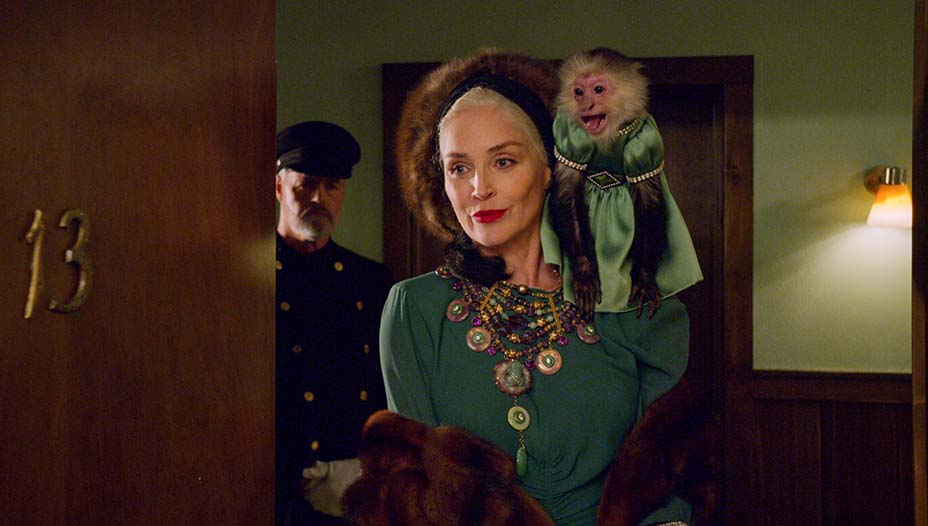 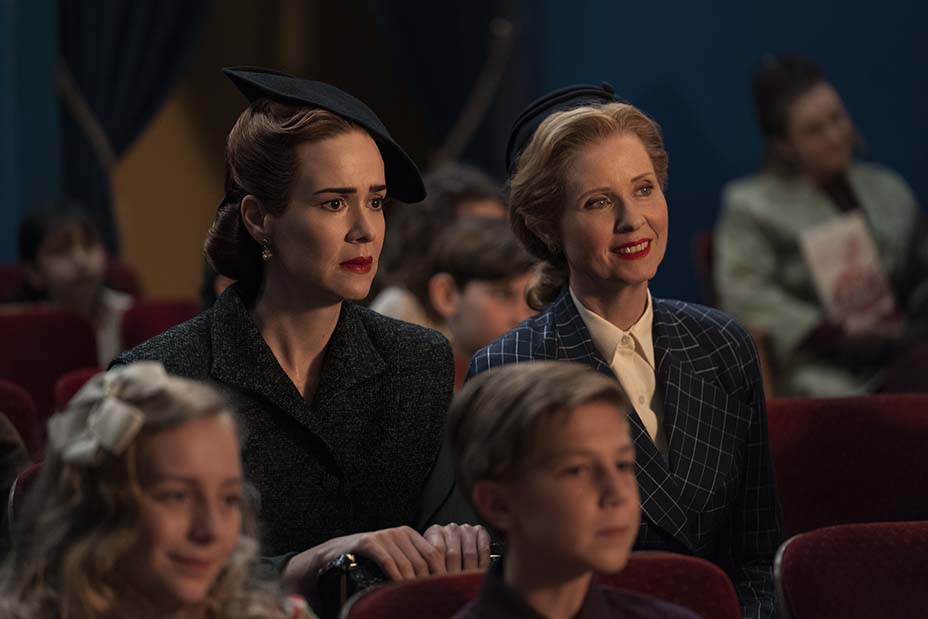