Skip to main content
April 9, 2019 8:10pm
Logo text
The title of FX’s sumptuous and star-studded new miniseries Fosse/Verdon, which chronicles the decades-long partnership between director Bob Fosse (Sam Rockwell) and dancer Gwen Verdon (Michelle Williams), represents a shift from its source material.
The show, which jumps back and forth in time as it explores the relationship, was first conceived as an adaptation of Sam Wasson’s 2013 biography Fosse. The plan was to chart the professional and personals ups and downs of the man behind Cabaret, All That Jazz and countless Broadway hits. But the show’s producers — among them Thomas Kail (Hamilton), Steven Levenson (Dear Evan Hansen) and Joel Fields (The Americans) — swiftly realized that while Verdon’s name is less widely known, her story is equally rich, and that intertwining the two would make for a more compelling and timely series.
“In a way, it’s the reason to do the show now,” Fields told The Hollywood Reporter on Monday night at the show’s New York premiere. “As fun as it is to live in the world of song and dance and see these crazy showbiz people tear it up, we’re in a time where our culture is re-examining how we relate to each other and re-examining a lot of accepted myths.” One such myth, he continued, is of “the auteur, usually male, who is doing everything himself. If you look just a little bit into the shadows of these mythic men, you see not only that it’s not true, but also that they are usually being propped up and supported by at least one, and maybe more, women.” 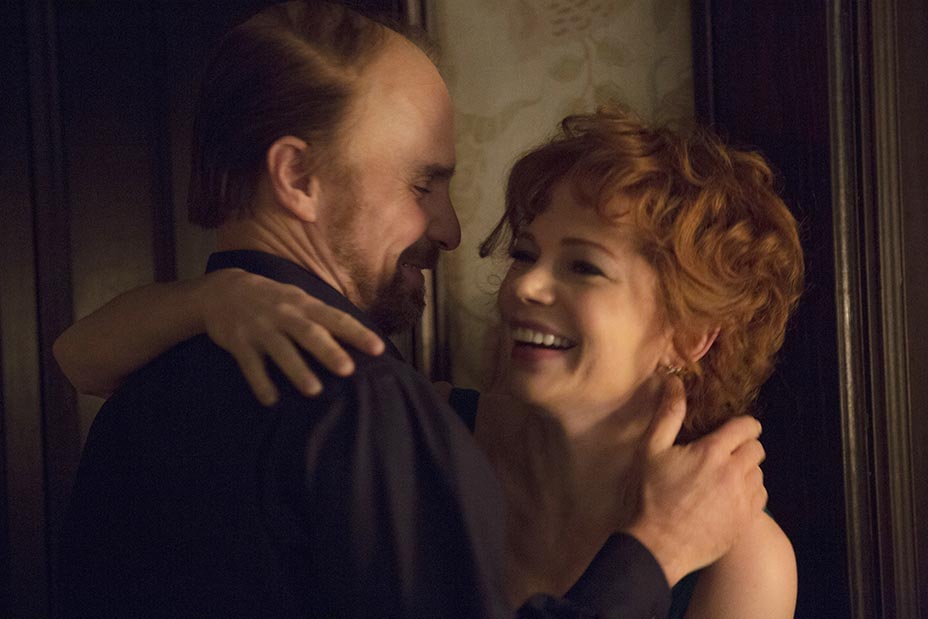 The emphasis on Verdon’s inner life was part of the show’s draw for Williams, who is returning to television for the first time since Dawson’s Creek ended. “I knew when [I signed on] that it was very much on the minds of the producers, that they were thinking very much about how to include Gwen’s perspective and Gwen’s side of the story, and to make her visible,” Williams said, before joking, “And how to teach people to pronounce her name!”
The goal was to explore Gwen Verdon not as a dutifully supportive partner, but as a vital creative force in her own right, Levenson said. “The series, as it goes on, is really about the unsung role that Gwen, Bob’s wife and collaborator, played in forming his work. And it’s about how things actually get made.”

Tuesday’s series premiere, for instance, focuses heavily on the 1971 filming of Cabaret and depicts Verdon effectively saving the production from disaster, showing up just in time to smooth things over with the movie’s disgruntled producer, Cy Feuer (Paul Reiser), and articulate Fosse’s vision on his behalf.
Part of what is troublesome about the “lone male creative genius” idea, Levenson noted, is that it can be used to excuse bad and abusive behavior on the part of the genius in question. “We felt that in telling this story now, we have an added responsibility to really talk about abuse of power,” he said. “Bob used his power for good and bad, and we want to be honest about the way that he interacted with young women especially, and the pressure that those women were under to go along to get along.” 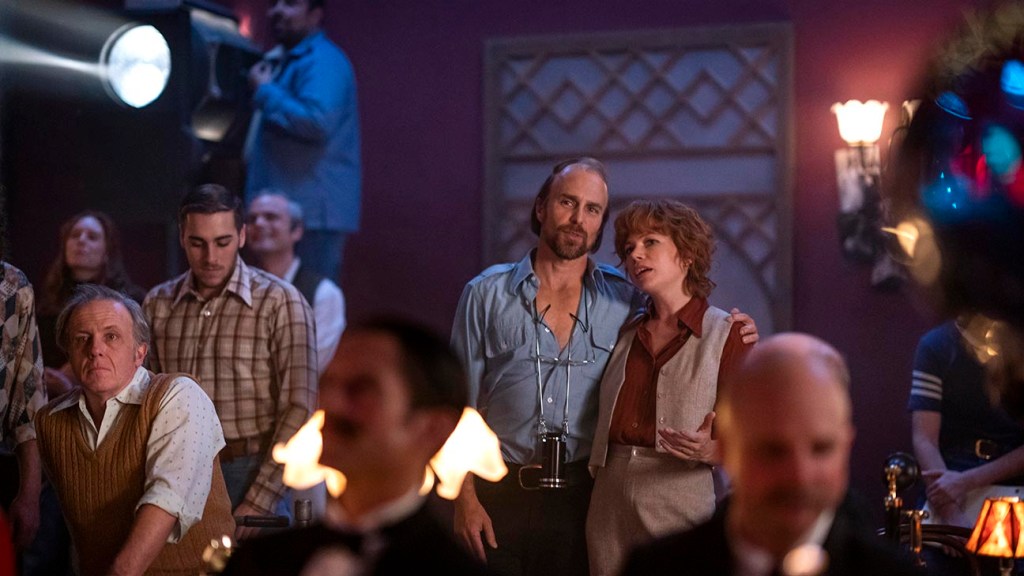 Fosse’s questionable use of power and his lifelong philandering are explored throughout the show alongside his own traumatic past, which is shown to encompass both emotional and sexual abuse.
“I think it shaped him immensely,” Rockwell said, adding that similar experiences in Verdon’s past were part of what drew them to one another. “It made both of them who they are, which was vulnerable and incredibly flawed and very human, and it gave them an understanding [of each other].”
Williams sees Fosse and Verdon as two people with similar histories but wildly divergent coping strategies: “Sam and I would talk about them as twins,” she said. “They come from this very similar place, these abusive backgrounds, and it manifests inside of them in different ways. Bob went dark, and Gwen went light. Gwen wanted to rise above everything, she refused to feel pain, whereas Bob wanted to delve into it.”