Just days after Hurricane #MeToo made landfall, Frankie Shaw unleashed Showtime’s SMILF — her Boston-set, semi-autobiographical ode to the struggles of single parenthood (which also deals with sexual harassment and abuse). Her timely take, adapted from her 2015 short film, has the 36-year-old comic up for two awards, for best comedy and for her performance, at the Jan. 7 Golden Globes. Shaw, who married producer Zach Strauss in 2016 and is the mom of one son from a previous relationship, reveals what the climate in Hollywood means for her show — and why she took on Woody Allen in its Dec. 31 finale.

Your series could not have been more timely. Do you feel the harassment discussion at any point hijacked the conversation around your work?

No, it feels unifying. Rather than being the anomaly, we are deeply inside of a moment. There’s going to be a before and after. The conversation excites me. That’s the impetus for art.

What’s an “after” that we haven’t been talking about?

That this breakdown of old gender norms and expectations is so good for men. It’s not as if the patriarchal power structure is only bad for the Earth and women. It’s equally destructive to men. People are saying men have to be careful now. They don’t have to be “careful.” Just don’t abuse women! You shouldn’t have done it anyway. My son is 9. There’s nothing better that could have happened for him than equality. 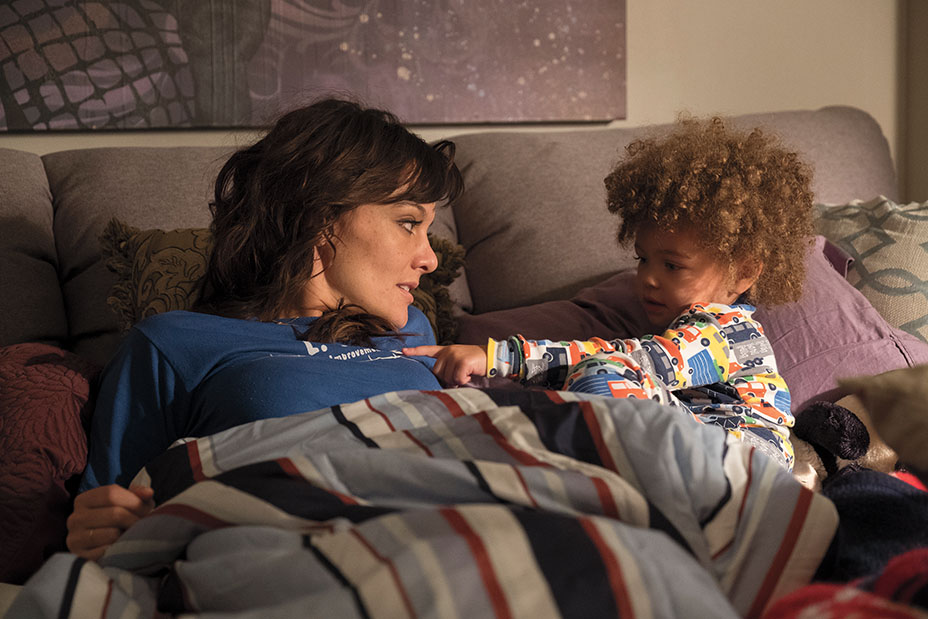 How have you evened the playing field?

The first thing I can really do is hire people of color and hire women. Connie Britton has worked on everything. To hear her say, “Having two female camera operators changes everything on set,” is really satisfying. I learned a lot last season. I’d go upstairs to the production office and say: “Oh, shit. Why are all these men here?” You’ve got to micromanage every department.

The first-season finale opens with a Woody Allen quote: “The heart wants what it wants. There’s no logic to these things.”

It’s my favorite thing in the season. The irony of an opening scene of this girl who was sexually abused by her dad and pairing it with this Woody Allen quote, it’s completely intentional. I want to call out the social acceptance of Woody Allen. When is he going to go down? He’s 150 years old.

You have the HFPA’s approval, but what about Boston’s? Residents are notoriously critical of the city’s portrayal.
Boston is proud to have us. My family really is from Southie, and we shot at locations that I had lived in and my mom had lived in. There’s not a lot of material out there about the Boston woman. It’s a lot of Boston gangsters. I’ve had really positive feedback. The only people we seem to piss off are the right-wing, white supremacist evangelical set.

SMILF‘s Globe nominations were denounced by the Catholic League.

It’s definitely my badge of honor. Now we’ve made it. 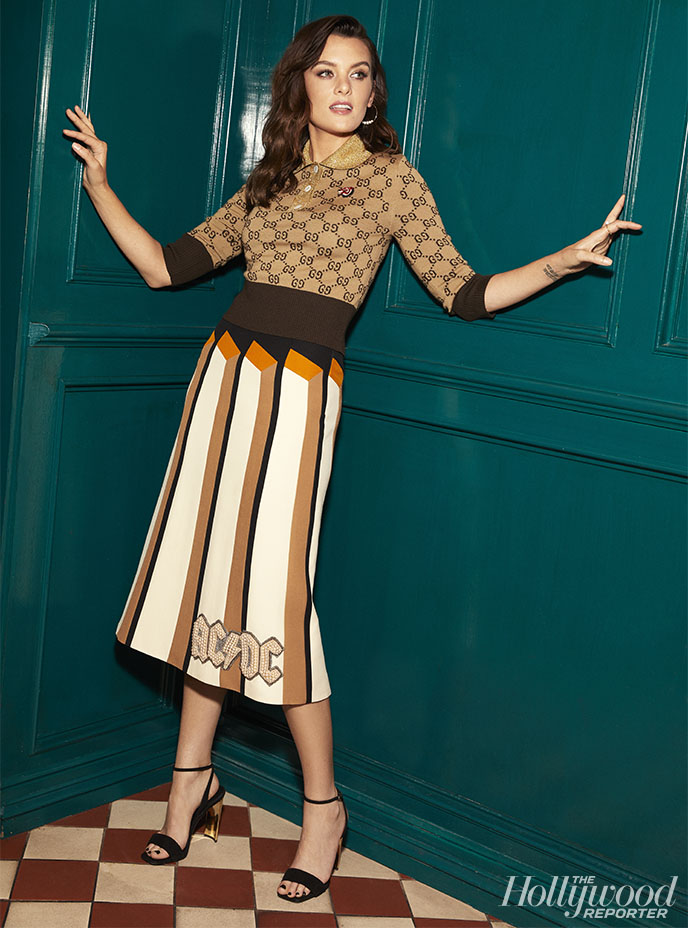 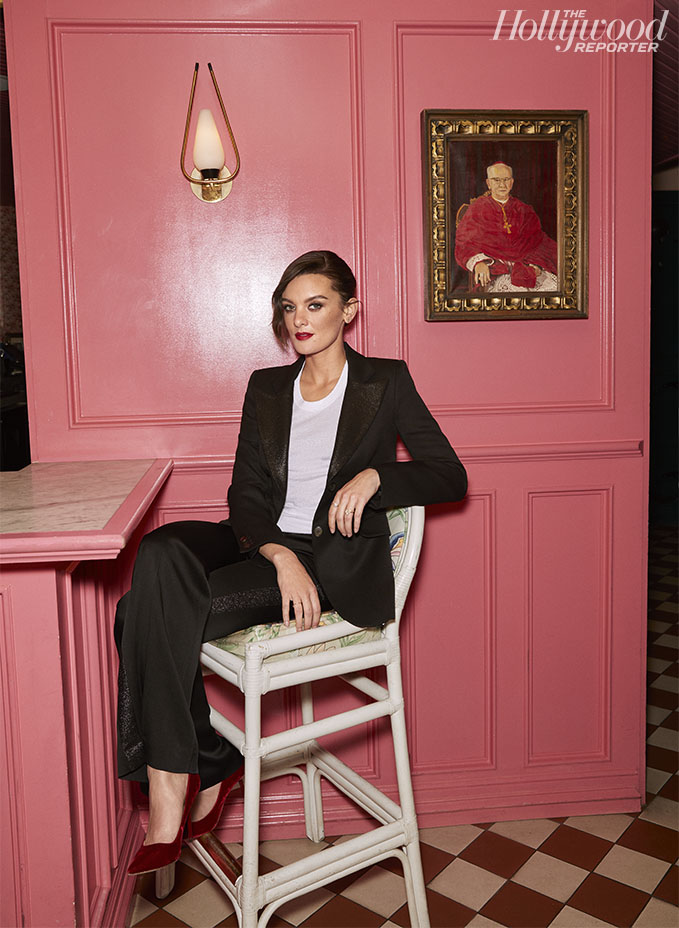 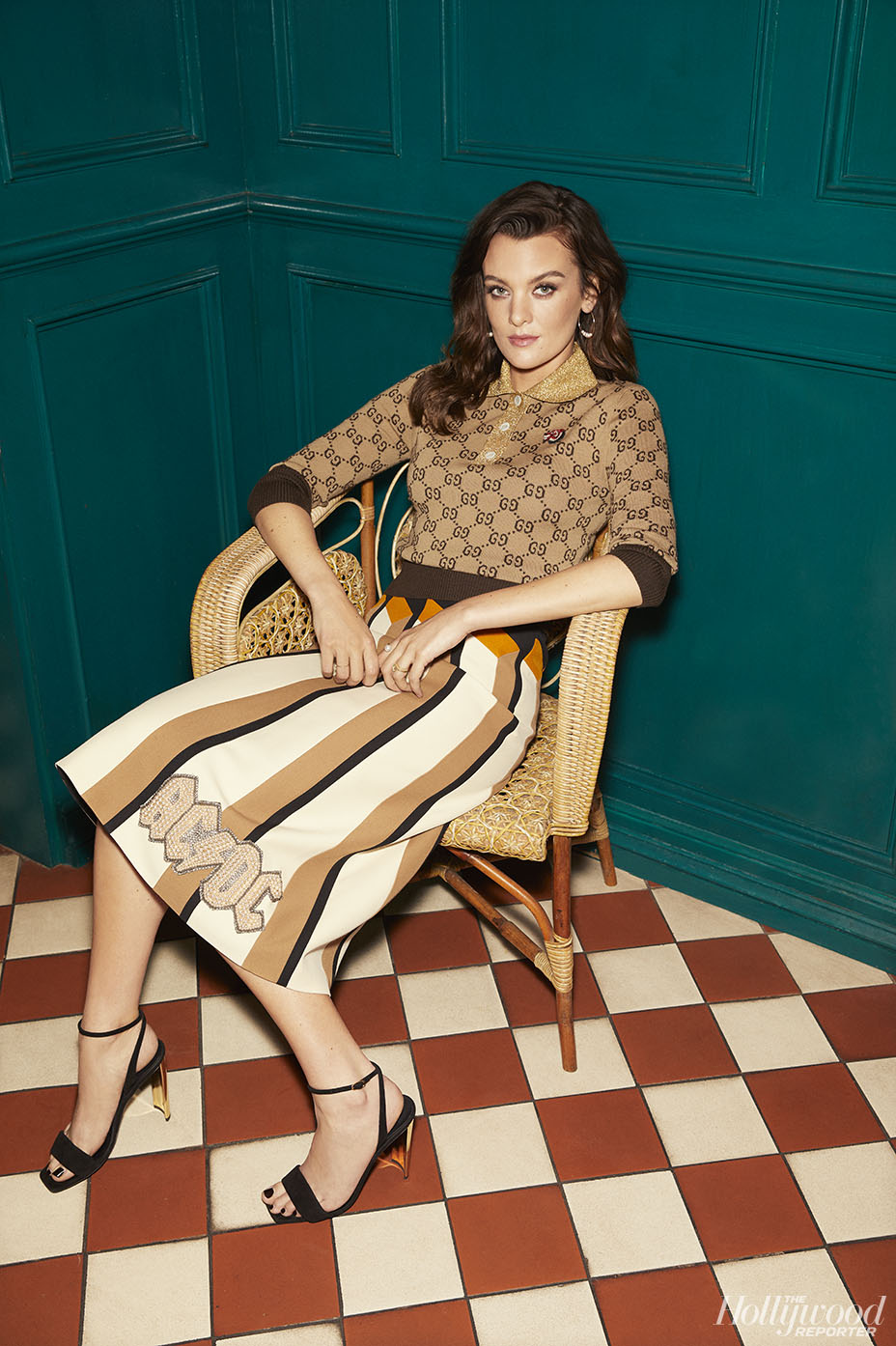 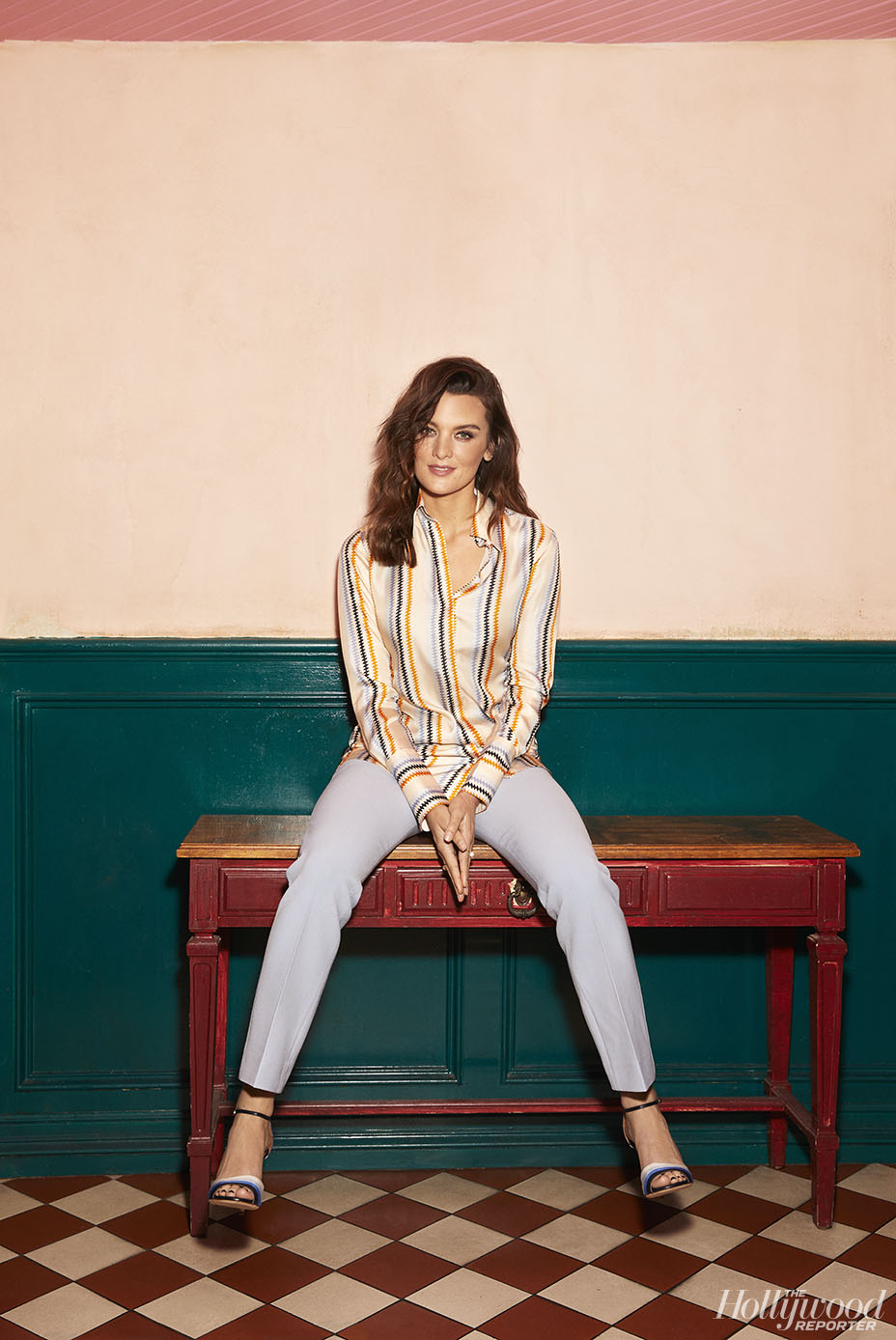