Much like winter, the final season of Game of Thrones is coming soon enough.

HBO’s Emmy-winning fantasy series will conclude with its upcoming eighth season, containing only six episodes as opposed to the traditional 10-episode order. (The series’ penultimate season featured only seven episodes, for its part.) How will the story conclude for Jon Snow (Kit Harington), Tyrion Lannister (Peter Dinklage) and Daenerys Targaryen (Emilia Clarke), among countless others? For a time, only author George R.R. Martin knew the answer. Now that production has completed on the series, several others are aware of how Game of Thrones will draw to a close — including creators and showrunners David Benioff and Dan Weiss, who certainly aren’t going to reveal too many details.

With so much time between now and the end of Game of Thrones, there’s no better opportunity to start preparing for the final battle against the White Walkers. Read on for everything we know about season eight so far, and bookmark this page as THR will continue to update ahead of the final season premiere. 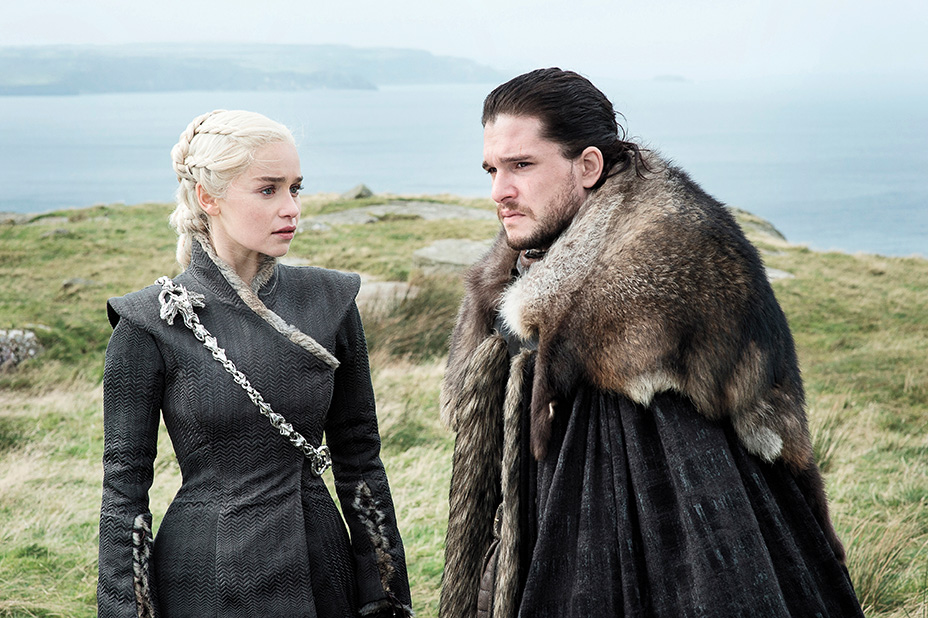 When will the series end?

Game of Thrones‘ final season will debut in April 2019, though an exact date remains unspecified. Still, even knowing the premiere month is a huge leap forward, given the journey toward a release date. Following season seven’s finale in the summer of 2017, HBO’s Casey Bloys hinted at a long wait for the final season, telling THR: “The shooting is complicated enough — on different continents, with all the technical aspects — and the special effects are a whole other production period that we’re trying to figure out. That is a big factor in all of this.” In January 2018, HBO confirmed a general 2019 release date for the final season. At the Television Critics Association summer press tour in 2018, Bloys gave an update on when to expect season eight, narrowing the timeframe: the first half of 2019.

How will the series will end?

Who will wind up on the Iron Throne? Will there even be an Iron Throne? These are the topmost questions heading into the final season, and while castmembers are bound to stay tight-lipped on the matter, Emilia Clarke did offer one clue in an interview with THR: the production has filmed multiple endings in order to throw spoilers for a loop.

'Game of Thrones': Every Episode, Ranked

The final six episodes will be directed by Miguel Sapochnik, David Nutter and creators David Benioff and D.B. Weiss. Sapochnik is best known for helming the action-packed “Hardhome” and “Battle of the Bastards,” as well as the shocking season six finale “The Winds of Winter.” Nutter directed “The Rains of Castamere,” the infamous Red Wedding episode. It’s said that Benioff and Weiss are directing the series finale.

Visions of the future

The first official look at the final season arrived in August 2018, by way of a promo reel HBO aired during the finale of Sharp Objects. The programming teaser offered little more than two seconds of footage from Thrones, featuring Jon Snow and Sansa Stark embracing each other at Winterfell. While not exactly groundbreaking, the footage nevertheless indicates Jon will return to House Stark’s ancestral home in time to battle the Night King and the White Walkers, last seen bursting through the great Wall of Westeros.

As Game of Thrones heads toward the finish line, several members of the cast have provided their thoughts on finally learning about the story’s conclusion.

“It was very, very bittersweet,” Sophie Turner told THR about the way in which Thrones ends. “The first day of the actors coming in and that kind of production starting, the day where we had the final read-through for the final script, it was really bittersweet. It was hard. At the end of the very last script, they read aloud, ‘End of Game of Thrones.’ As soon as they read that out, pretty much everyone burst into tears. There was a standing ovation for [showrunners David Benioff and Dan Weiss]. We were all clapping and cheering. It was amazing.”

“When I read it, I thought it was rather brilliant. I am a bit of a fan of the series as well, and it satiated my expectation and hopes,” actor Iain Glen told IndianExpress.com in a March 2018 interview. “But we will just have to see. You know with something this big like Game of Thrones, you cannot please everyone.”

“It won’t go the way some people want,” Isaac Hempstead Wright told THR, tempering expectations. “It will be too happy for some people, or too sad, or too whatever. That’s the nature of an ending. Midway through a season, there’s always the idea that this is going to continue and somewhere along the way we’ll make up for it all. When it comes to a conclusion, this is the end. Nothing more is coming, and the certainty of it being over will definitely bother people. But overall, I think we’re going to smash it.”

'Game of Thrones': Every Season, Ranked

Beyond the final season

Even as Game of Thrones draws toward a close, there are other tales of Westeros remaining to be told.

For one, author George R.R. Martin has yet to complete the A Song of Ice and Fire novel series on which the show is based. In 2018, he confirmed that the highly anticipated The Winds of Winter was still without a publishing date, though a new book — Fire and Blood, based on the history of Targaryen kings — will arrive on November 20.

HBO is officially moving forward with a pilot for a Game of Thrones prequel series, created by Martin and Jane Goldman. The series will take place thousands of years before Thrones, and is set to focus on “the Long Night,” the period of Westeros history in which humans and White Walkers clashed for the first time. The pilot will be produced in the first quarter of 2019, according to Bloys.

Other Game of Thrones spinoffs (or “successor shows,” as Martin prefers) remain in development, though Martin has said one of the proposed projects is officially no longer moving forward. 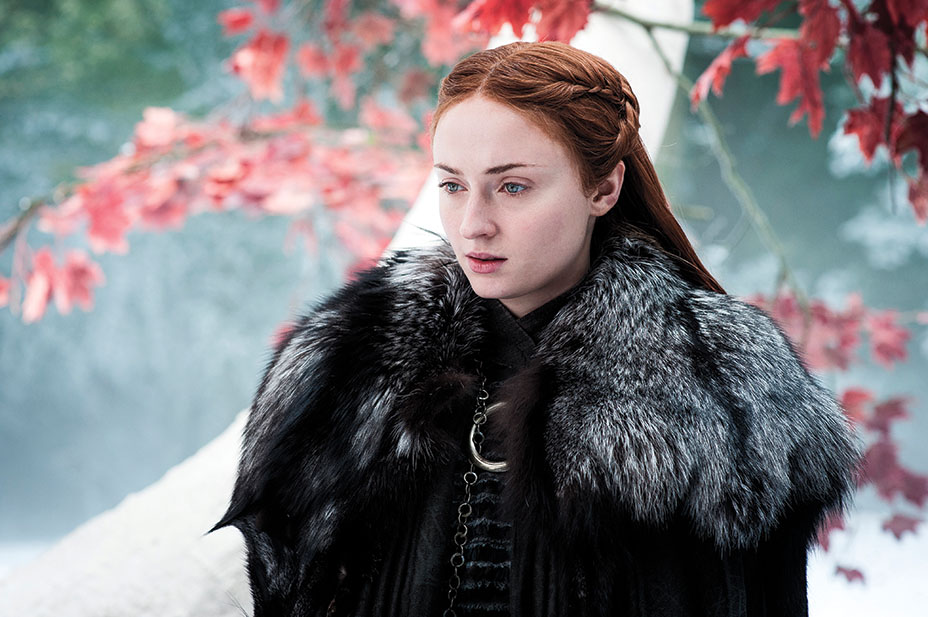 Prepare for the end

For any fans searching for ways to bide their time before the final season, consider embarking on “Winter Was Here,” the THR and Post Show Recaps podcast series revisiting each and every episode of Game of Thrones in the lead-up to the finale. Every episode is available to listen in the links provided below.