Continue to The Hollywood Reporter SKIP AD
You will be redirected back to your article in seconds
Skip to main content
May 8, 2019 11:22am
Logo text

Game of Thrones stands at the edge of “the Last War,” as Daenerys Targaryen (Emilia Clarke) has called it — and based on first look photos from the series’ penultimate installment, she’s going to need to start gearing up for the fight.

Of course, looks can be deceiving, especially as they relate to current Game of Thrones promotional material. The one available episode five photo of the Dragon Queen as released by HBO sees Daenerys in Dragonstone, looking out at the water, apparently despondent. Why shouldn’t she be despondent? She’s lost so many loved ones recently, from Jorah Mormont (Iain Glen) to Missandei (Nathalie Emmanuel) and two of her dragons, not to mention the conspiring behind her back — both from the likes of Varys (Conleth Hill), not to mention Thrones‘ behind-the-scenes creative forces pulling her story’s strings.

'Game of Thrones' Final Season Podcast: "The Last of the Starks" Fuels a Westeros Roast

In all likelihood, however, Daenerys’ rampage is only about to begin. Additional photos from the episode, which comes once more from director Miguel Sapochnik, sees Golden Company leader Harry Strickland (Marc Rissmann) at the head of his army, while scoundrel Euron Greyjoy (Pilou Asbaek) stands atop his ship with one of his fancy scorpion crossbows in the background. Even Cersei Lannister (Lena Headey) looks pleased, as a familiar hulking killer lurks at her side, ready to bowl over. Expect the readiness of the Lannister forces in these photos to shatter before long once the battle begins; even with only one dragon left in the game, Daenerys’ cause has something at its disposal that Cersei’s cause does not: plot armor, and plenty of it.

Keep reading for additional looks at episode five, which stands to settle the war for the Iron Throne once and for all — and if it doesn’t? The matter will at the least be settled by the time the series finale finishes on May 19. 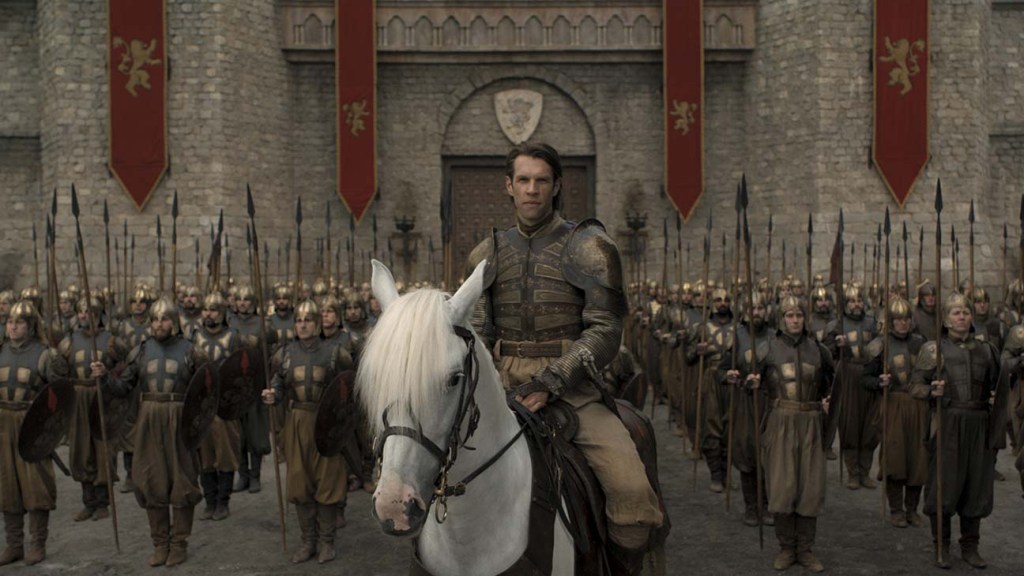 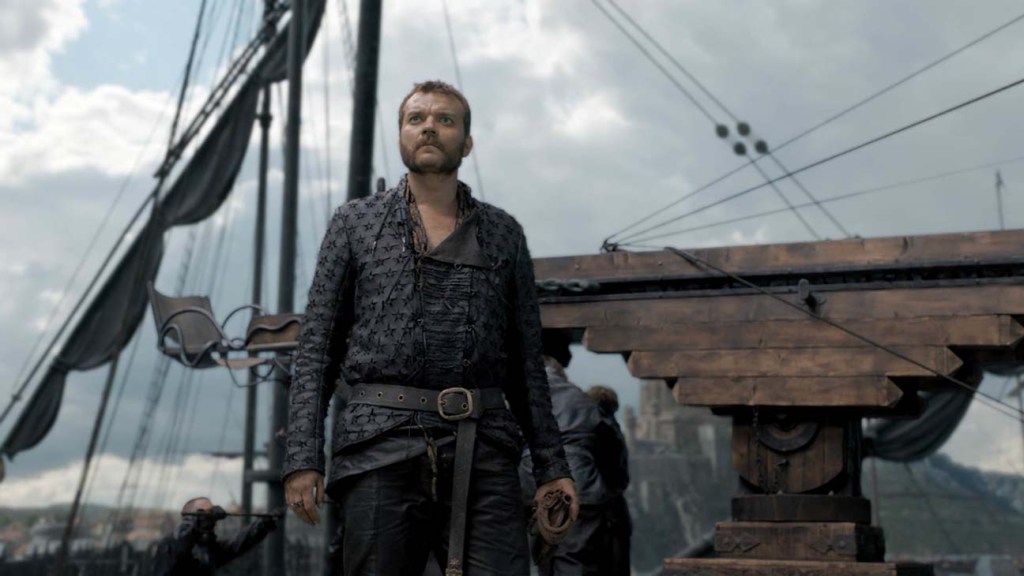 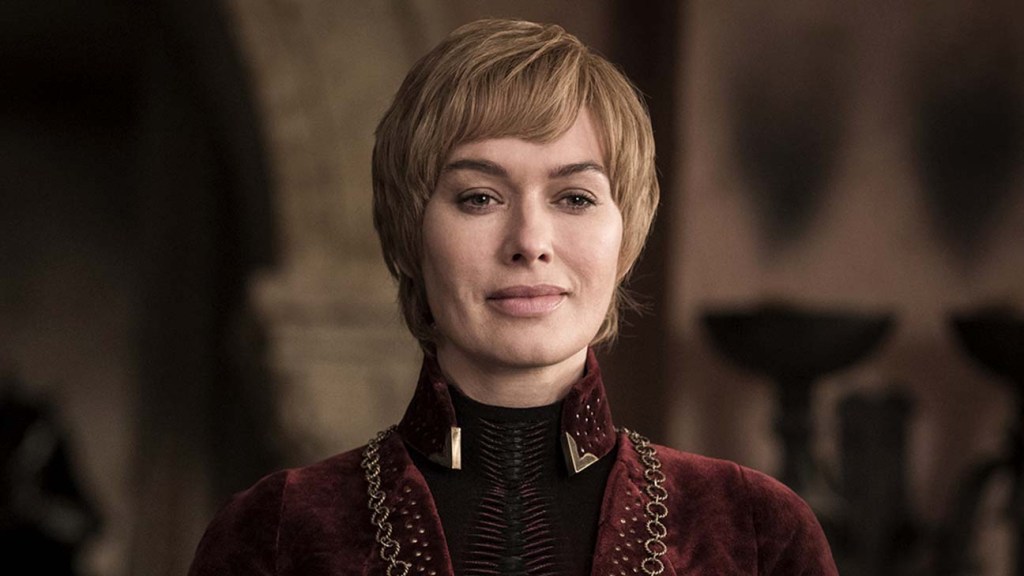 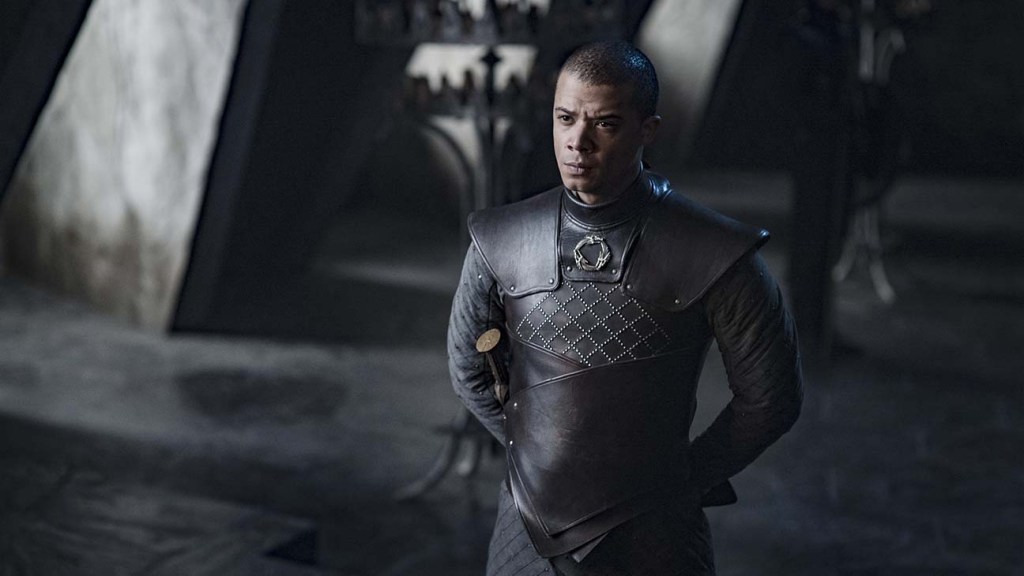 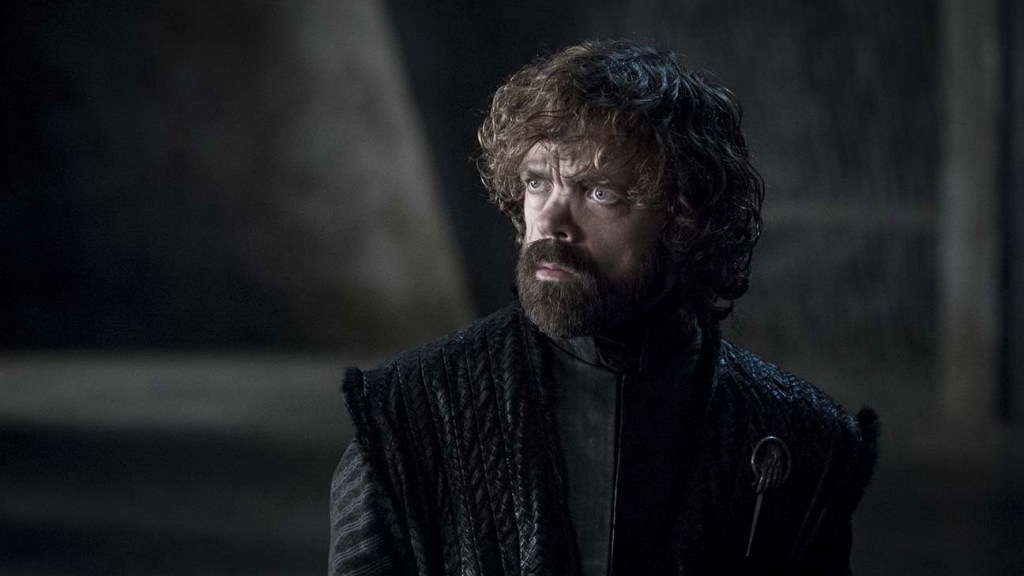 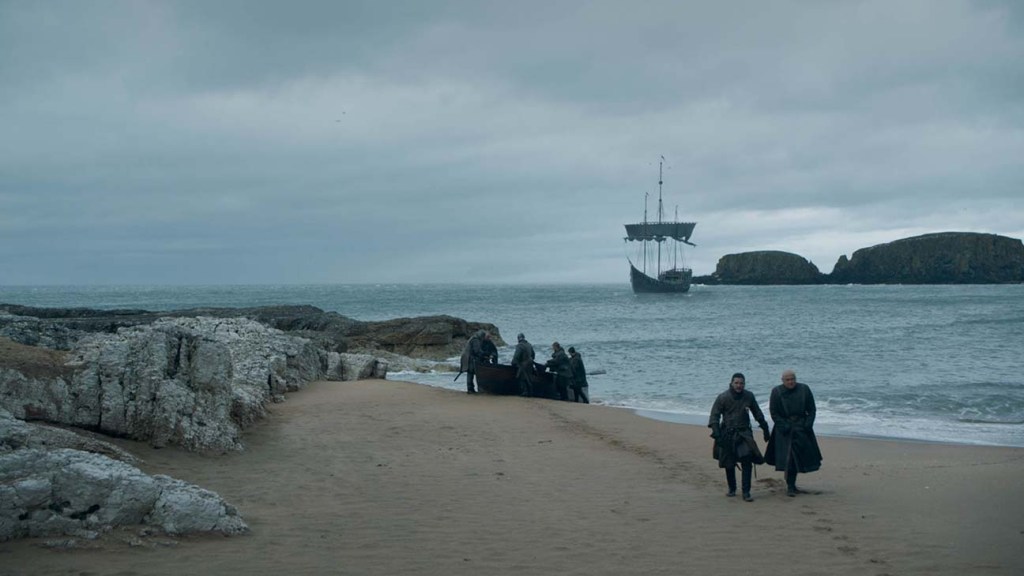 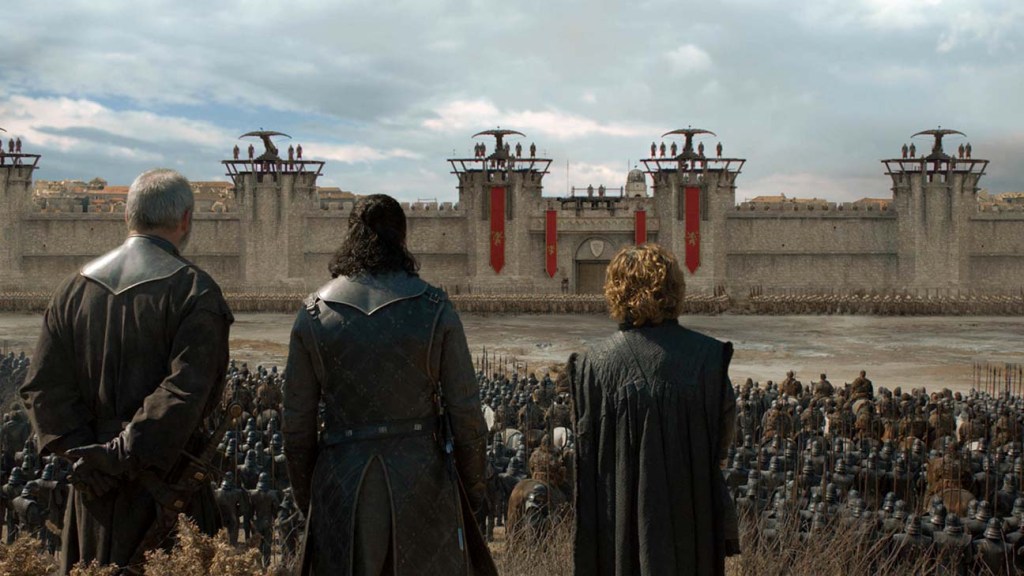 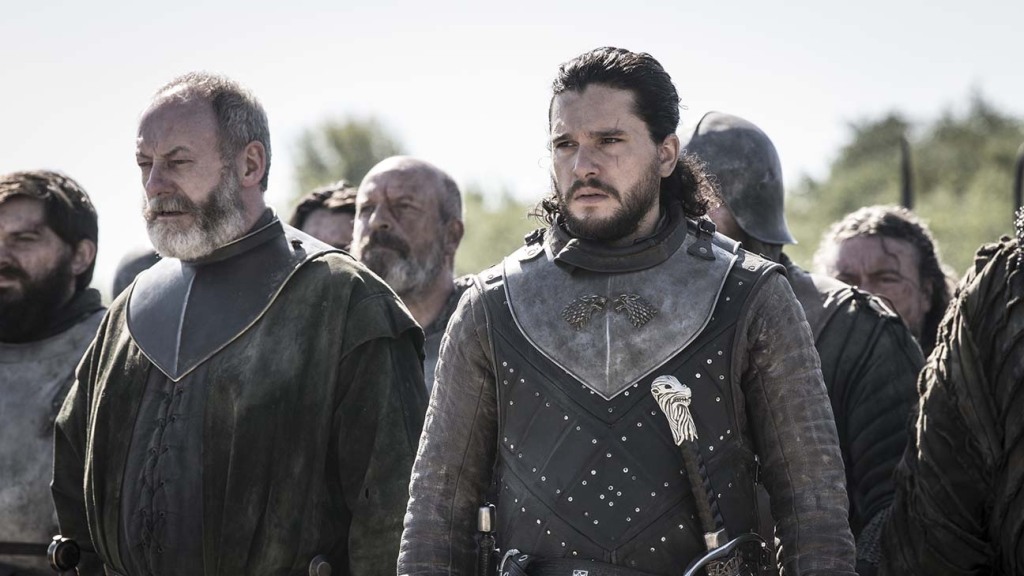