Welcome to Final Path, a regular feature leading up to the final season of HBO’s Game of Thrones. In every Final Path, The Hollywood Reporter‘s resident Westeros expert, Josh Wigler, will offer a character-by-character deep dive of their journey through seven seasons, as well as what can be expected in the upcoming eighth and final season. Up next: so many people.

Time is running out — not just for the people of Westeros, not just for Game of Thrones writ large, but also for the Final Path series.

It’s a testament to creators David Benioff and Dan Weiss’ sprawling series that there have been more than 20 editions of Final Path, and there’s still not enough room to put a dedicated spotlight on each and every main character. (Obviously, it’s as much a testament to author George R.R. Martin as anyone or anything else.) As the window for predictions starts to close, let’s take the opportunity to scan the world of ice and fire for some final takes on the folks we haven’t had a chance to showcase on their own, presented in no particular order. Deepest apologies to anyone who is still left out after this, the cutting-room floor of the cutting-room floor.

• First and foremost: Hot Pie (Ben Hawkey), dedicated friend to Arya Stark (Maisie Williams), even more dedicated friend to patrons of his bakery. The king of direwolf bread would be a brutal person to lose in the final season. Good thing he’s escaped the main action for several seasons now, only popping up occasionally to deliver some news alongside a baked good or two. Sadly, Hot Pie will not end the series as the King of the Seven Kingdoms, but he will live. It is known.

• The gods will not be so kind on another man from the Vale: Yohn Royce (Rupert Vansittart). The man who has dedicated the past several seasons of service to Sansa Stark (Sophie Turner) will die for his loyalty, killed at the Battle of Winterfell. The person to do the deed: a zombified version of his own son, Waymar Royce (Rob Ostlere), one of the first three characters ever introduced on Game of Thrones, killed during a voyage beyond the Wall. 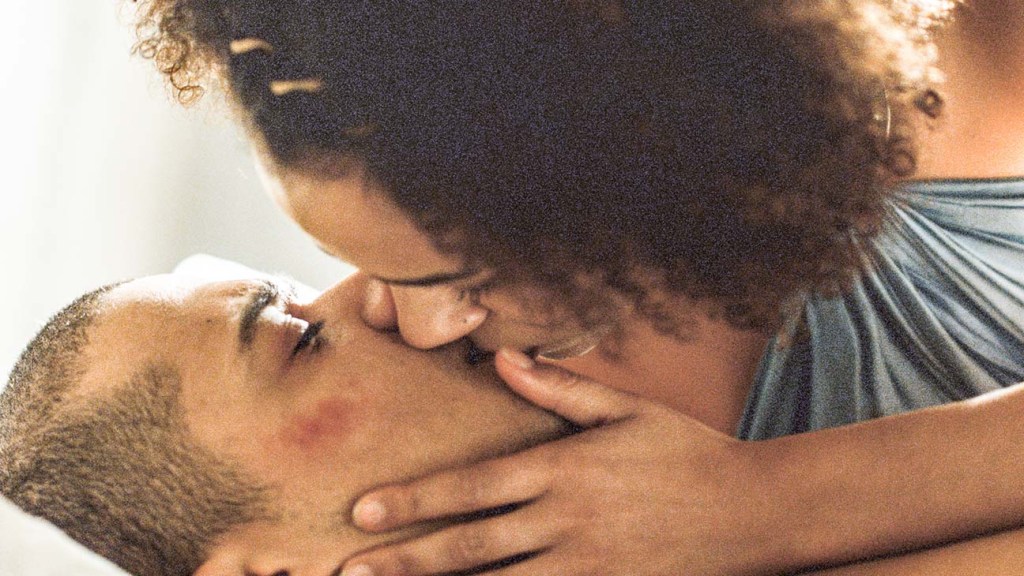 • Two others who will die at the battle of Winterfell: Missandei (Nathalie Emmanuel) and Grey Worm (Jacob Anderson). At the risk of spoiling a show that’s been off the air for almost a decade, the two Daenerys Targaryen loyalists are to Game of Thrones what Jin and Sun were to Lost: people who love each other very much, and people who will die together in the face of the ultimate obstacle. If we’re predicting a happy ending for Samwell Tarly (John Bradley) and Gilly (Hannah Murray), then we need an emotional counterpoint. Sadly, this is our pick for the emotional counterpoint.

• Death for Podrick Payne (Daniel Portman), too. Again, tragic, but we have to lose people we love, and that includes the bravest squire in Westeros.

• Eternal life for Lyanna Mormont (Bella Ramsey). The best late-stage Thrones character of them all is the heir apparent to the Queen of Thorns’ legacy. She’s going to survive, even if another Bear Islander does not.

• We touched on their fates in the Final Path for Theon (Alfie Allen), but just to give it a separate space: death for Euron (Pilou Asbaek), Iron Island sovereignty for Yara (Gemma Whelan).

• As much as he would love to join the final fight, we will never see Daario Naharis (Michiel Huisman) again. He’s too busy busting ghosts.

• We will never see Jaqen H’Ghar (Tom Wlaschiha) again, either, unless every single character is secretly Jaqen H’Ghar, which is not impossible, but pretty close.

• On a related note, Syrio Forel (Miltos Yerolemou) is dead. He is not a Faceless Man. Stop it with that. 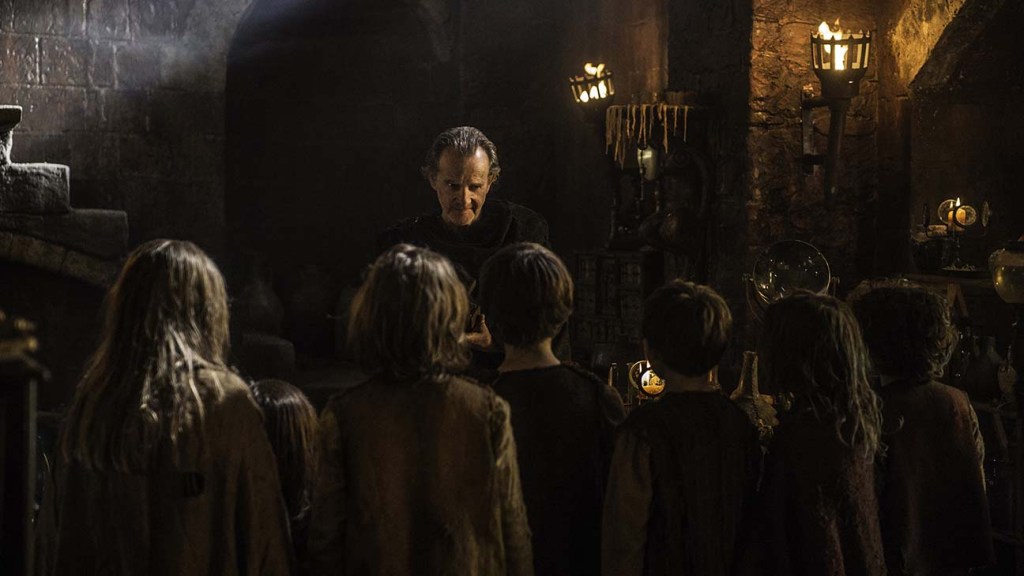 • Soon to die: Qyburn (Anton Lesser), who will find himself mauled at the hands of his own monster. The Mountain will kill the disgraced maester, whether accidentally or intentionally, bringing Qyburn’s Frankensteinian journey to a close.

• Already dead, but likely to return: Lord Eddard Stark (Sean Bean). There are some very compelling theories out there about the Night King raising the bones of the old Stark lords resting in the Winterfell crypt, which is a terrifying prospect, and may be the avenue for Ned’s return. Hopefully, the way in which he comes back is via Bran (Isaac Hempstead Wright) tripping back down the time-travel rabbit hole, earning some much-needed advice from dear old dad before earning the wisdom he needs to take out the Night King. Sadly, no chance at Lady Stoneheart, the zombified alter ego of Catelyn Stark (Michelle Fairley) from Martin’s novels.

• We won’t see Ned’s good friend King Robert (Mark Addy) again, but we will see his heir. Indeed, let’s close out close to where we started: Hot Pie might not wind up on the Iron Throne, but there’s a real shot at royalty for his onetime traveling companion, Gendry (Joe Dempsie). The bastard son of the Baratheon line sat out of Thrones for three seasons in a row, only to make a late-stage comeback. Why bring him back, unless he’s going to matter tremendously to the final push? Sure, that could mean nothing more than his skills as a blacksmith (those dragonglass weapons aren’t going to forge themselves), but it could also mean Gendry will restore House Baratheon to its former glory. In our other predictions, we’re calling death for Jon Snow (Kit Harington) and victory for Daenerys. Part and parcel with those calls: Daenerys choosing to marry Gendry as a show of renewed relations between the Targaryen and Baratheon lines, reversing the narrative on the rivalry that put King Robert on the throne and Daenerys into exile in the first place.