There are some surprising wildcards in the mix, too: Brienne of Tarth (Gwendoline Christie), Davos Seaworth (Liam Cunningham) and Jorah Mormont (Iain Glen), to name a few. Even Grey Worm (Jacob Anderson) and Missandei (Nathalie Emmanuel) are seen on the Iron Throne, despite their complete lack of ambitions for such a thing. Samwell Tarly (John Bradley) takes a seat as well; does this fuel the theories that he will be one of the last men standing, writing the tales of Thrones into one cohesive Song of Ice and Fire at the end of it all?

The new artwork conjures memories of the most famous image from the very first season of Game of Thrones, in which Lord Eddard Stark (Sean Bean) sat upon the Iron Throne. Of course, within nine episodes, Ned would not only be very much removed from the throne, he would also be very much removed from his own head. The new series of images showcases just how far the drama has come since the days when Thrones seemed like it had one decisive main character. At this stage of the game, an argument could be made for virtually any character sitting upon the Throne — even this guy: 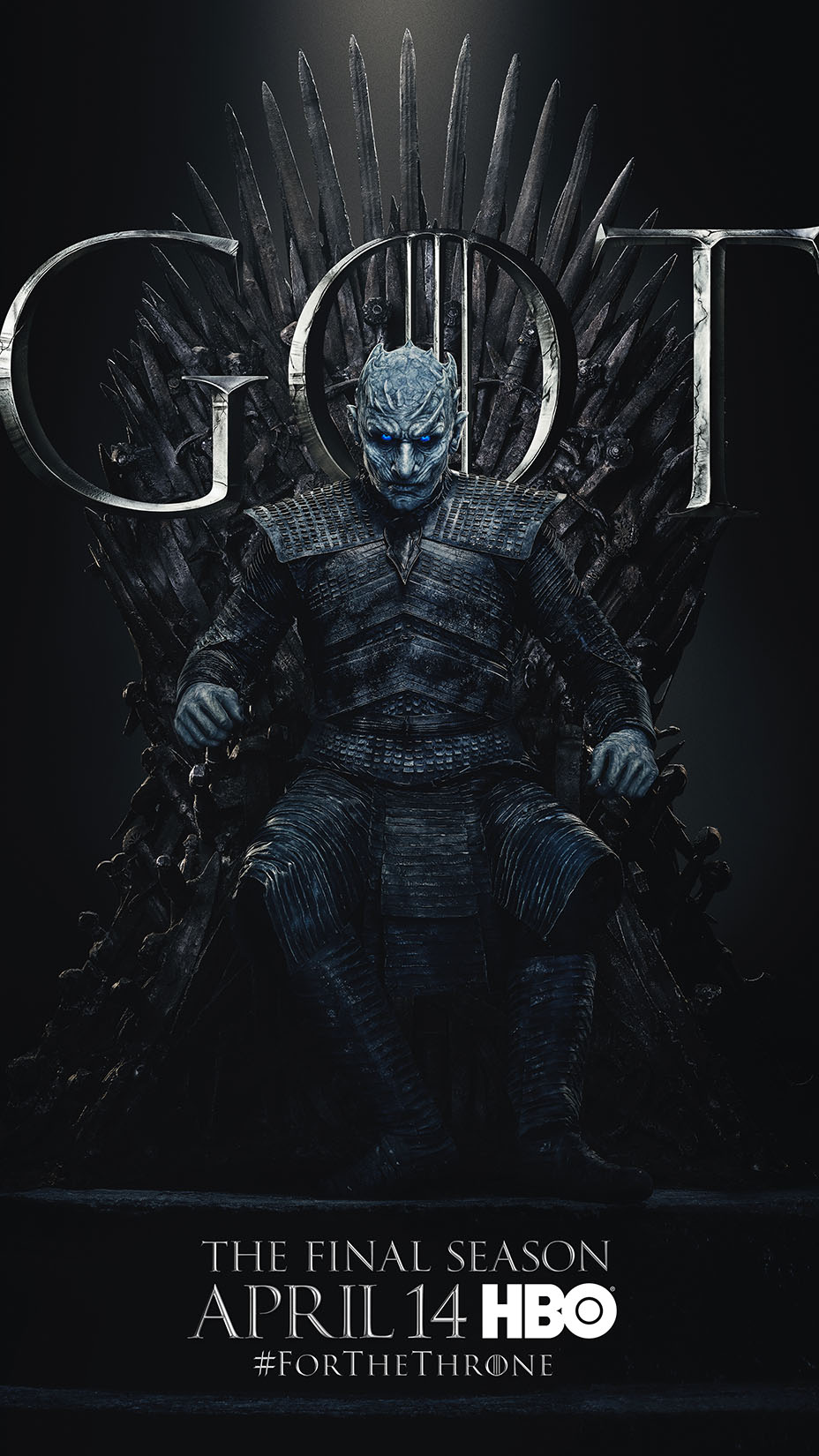 In further Game of Thrones Twitter entertainment, new hashtags for characters are now available, each one paired with their own individual emoji. Want to see what #JonSnow and #Daenerys will look like on your timeline as you tweet about them all the way from now through the final season? Send your proverbial ravens out into the realm and find out. 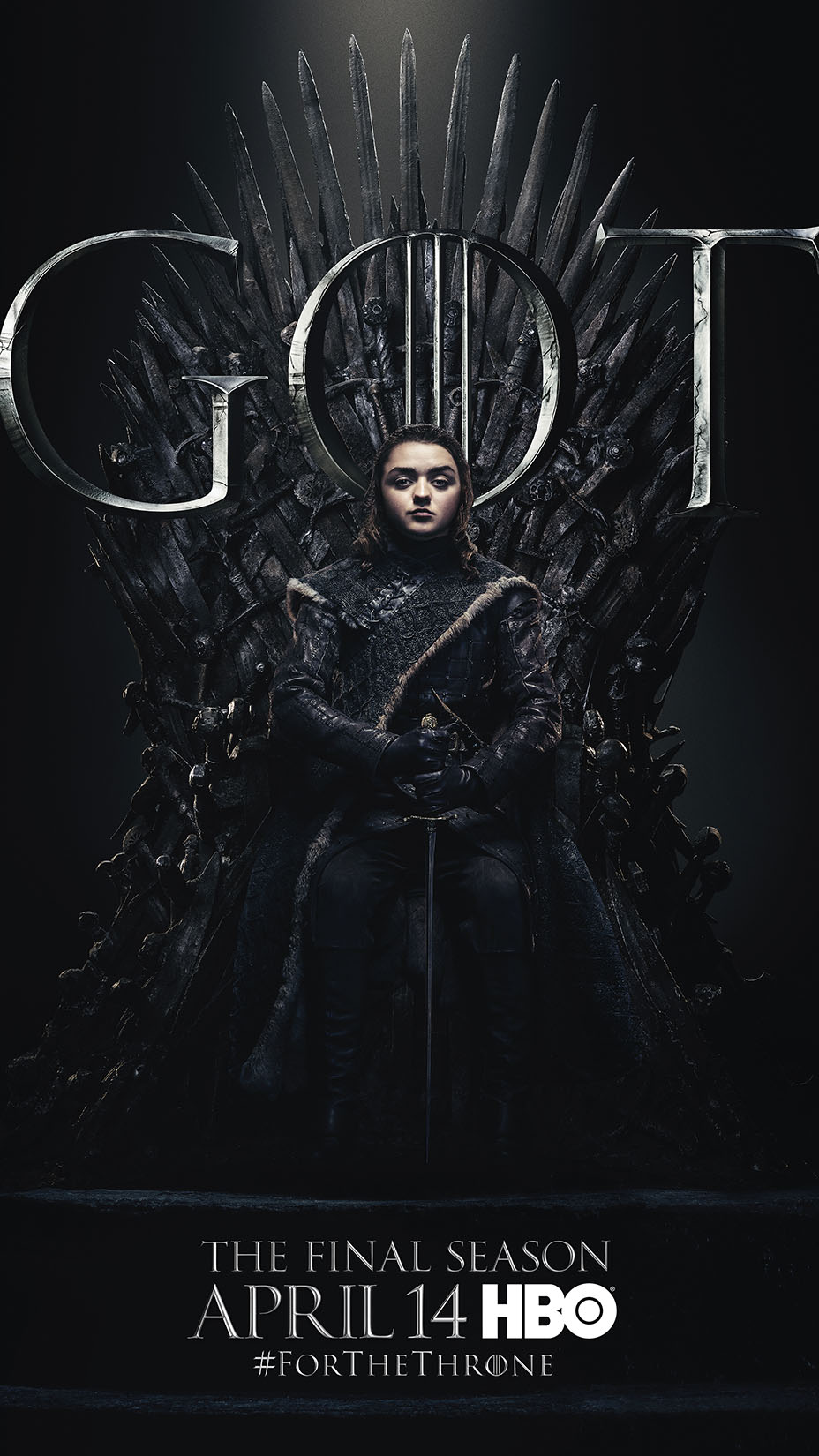 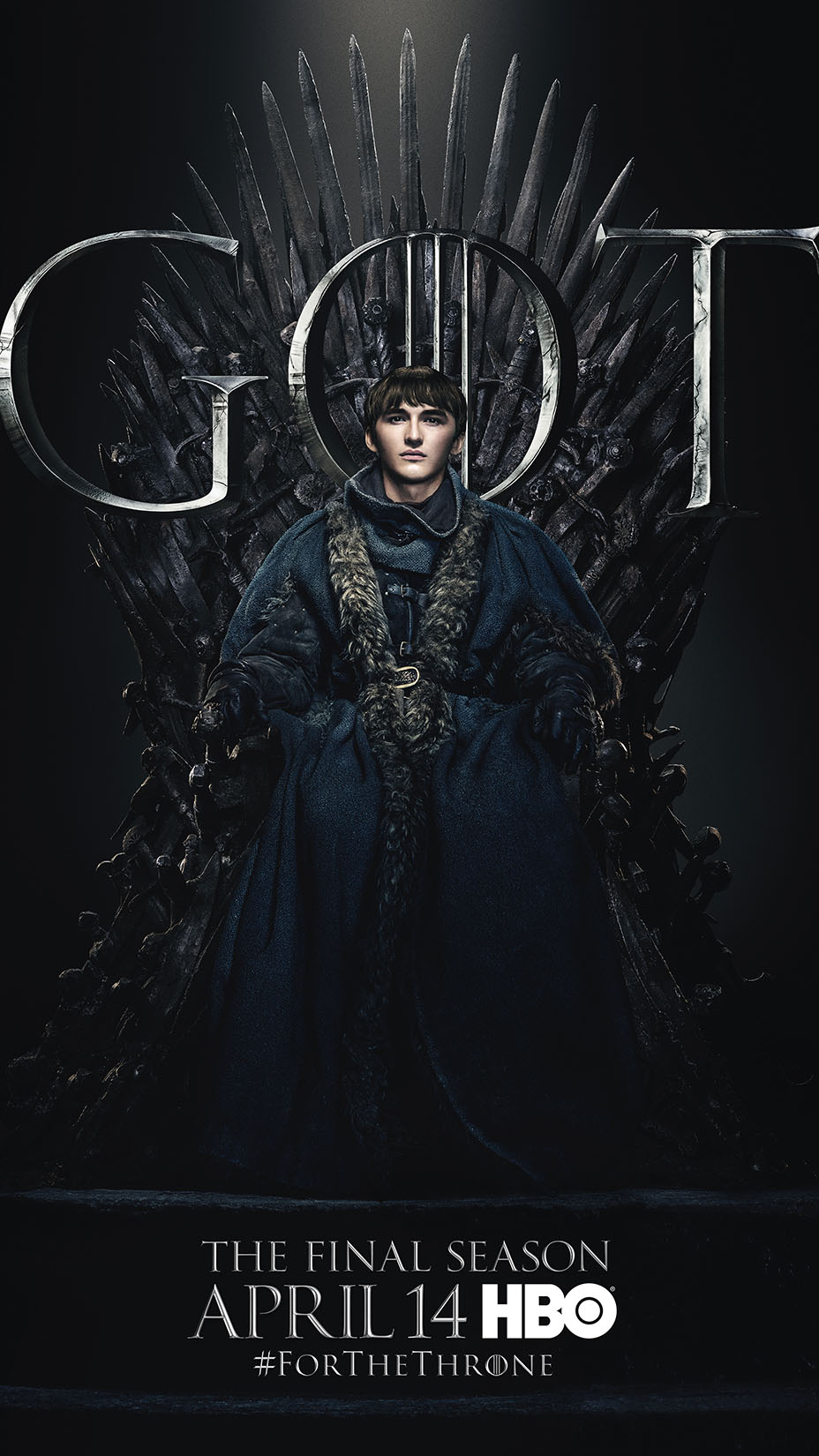 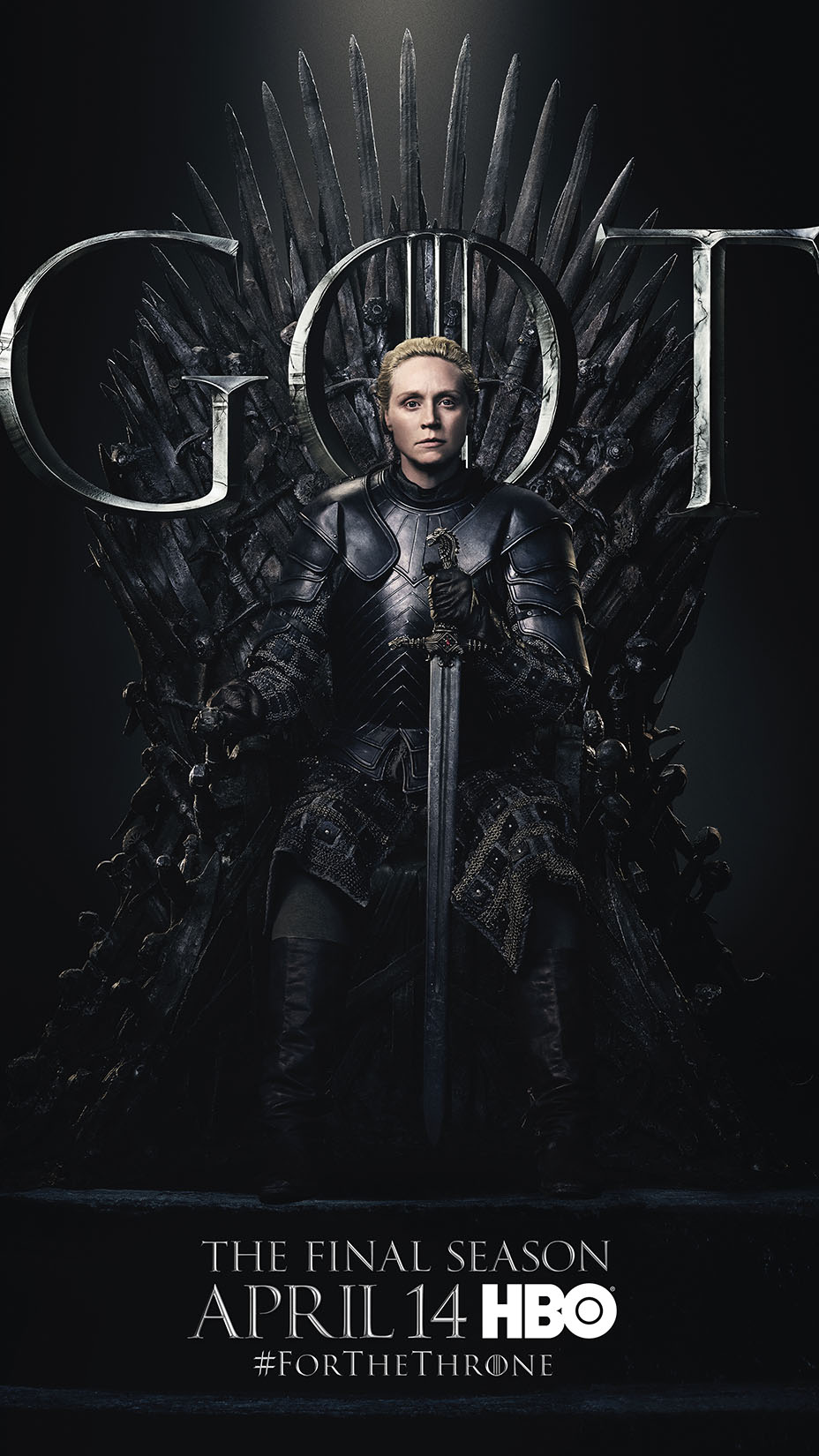 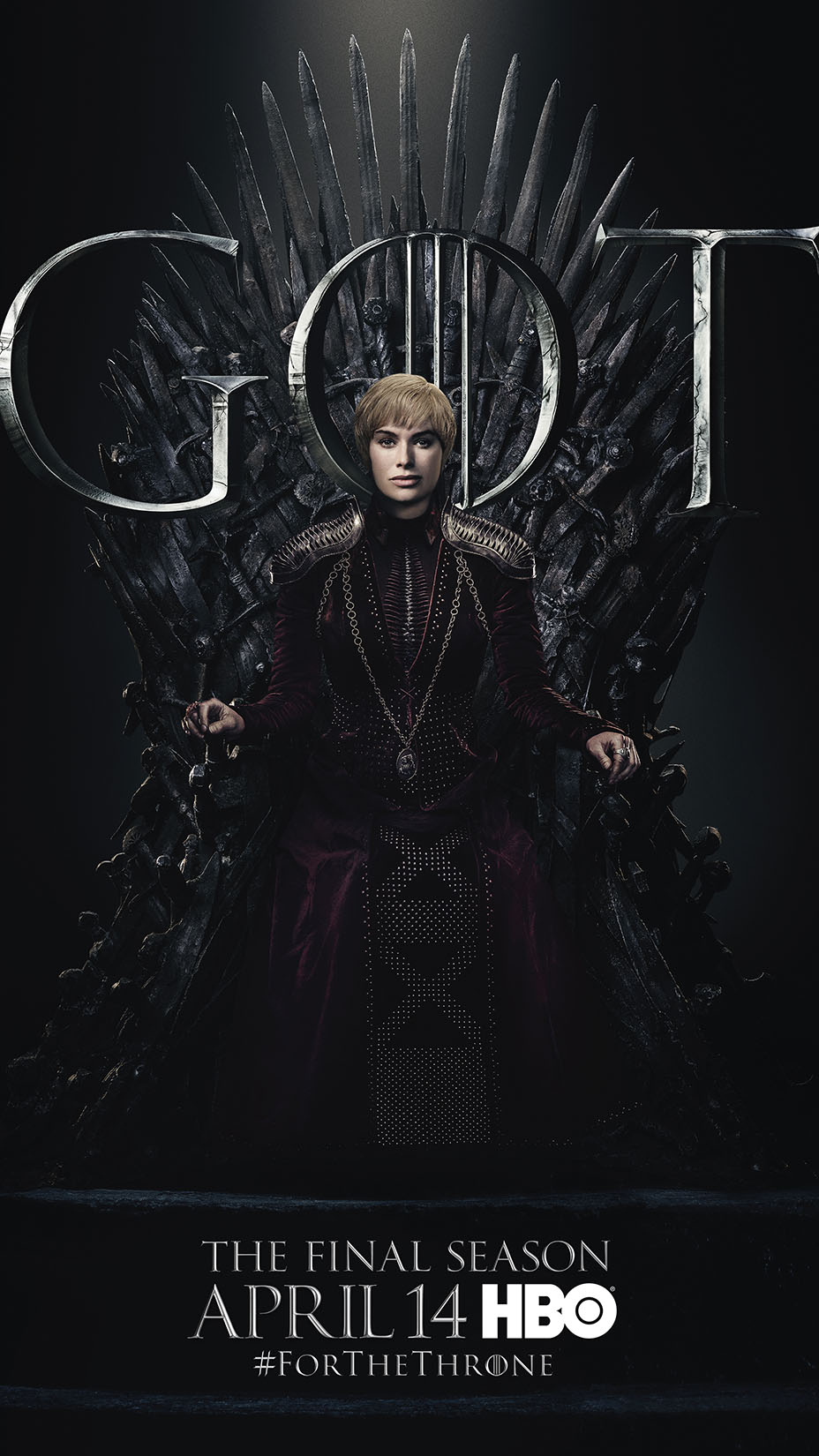 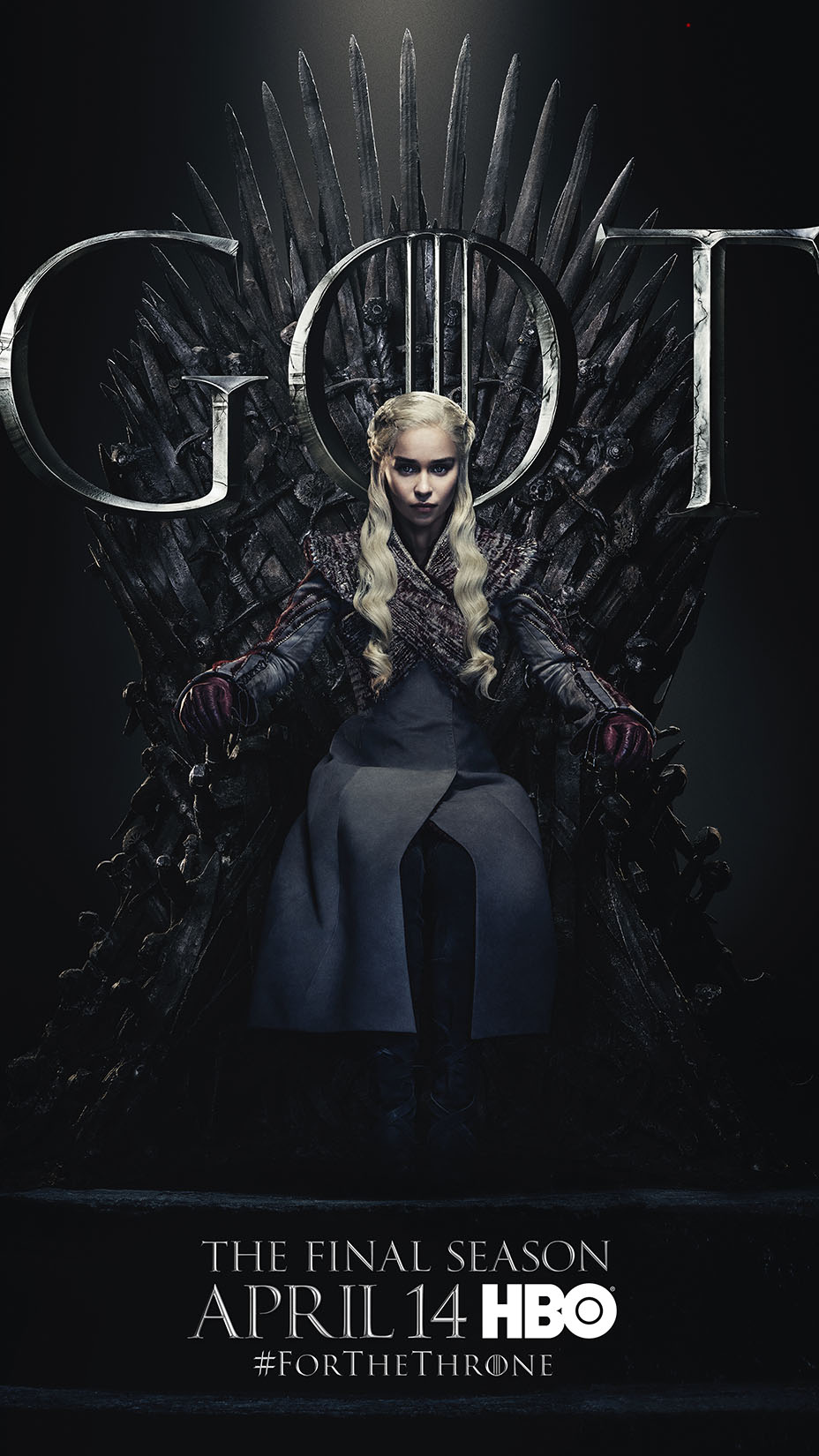 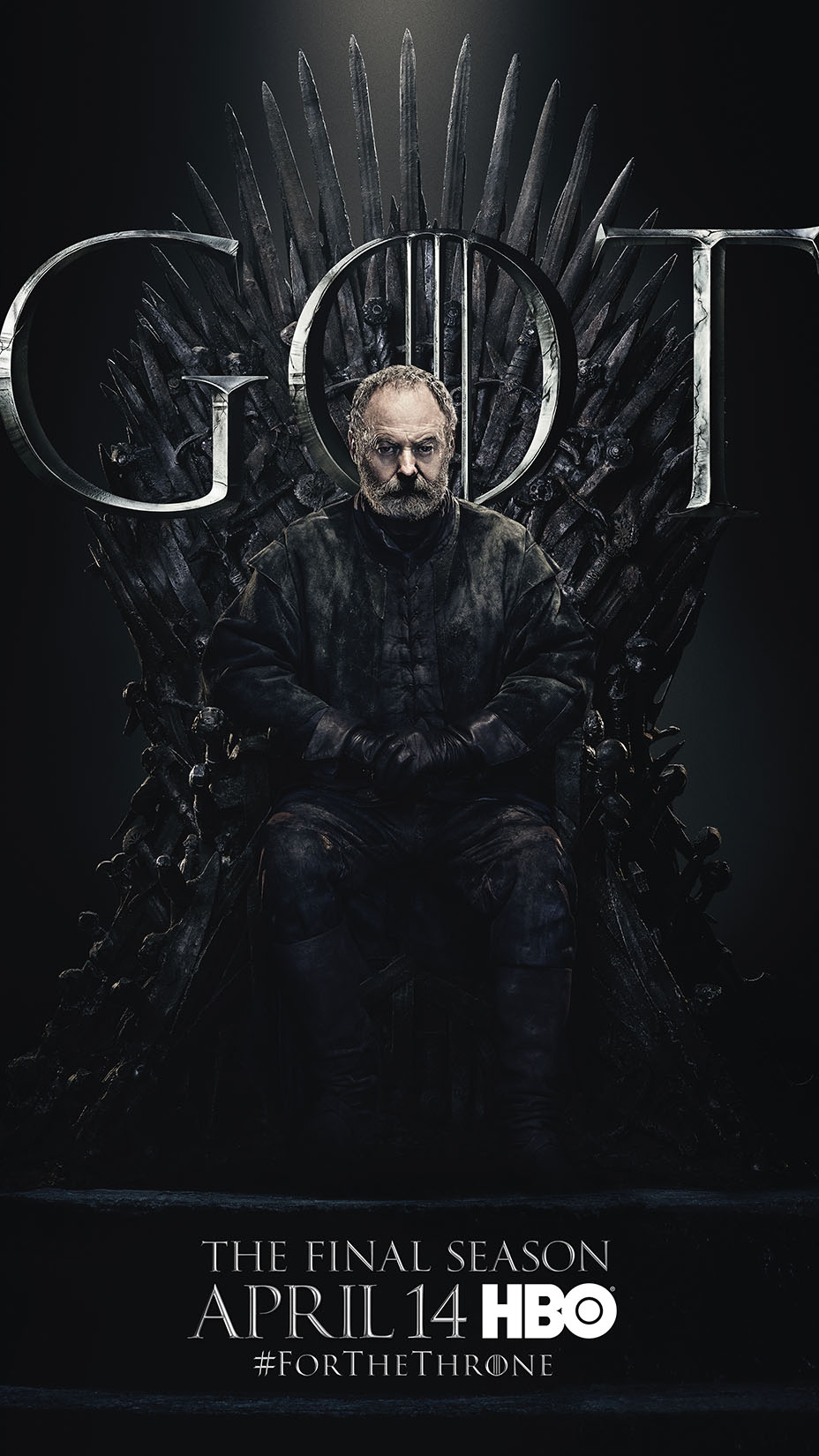 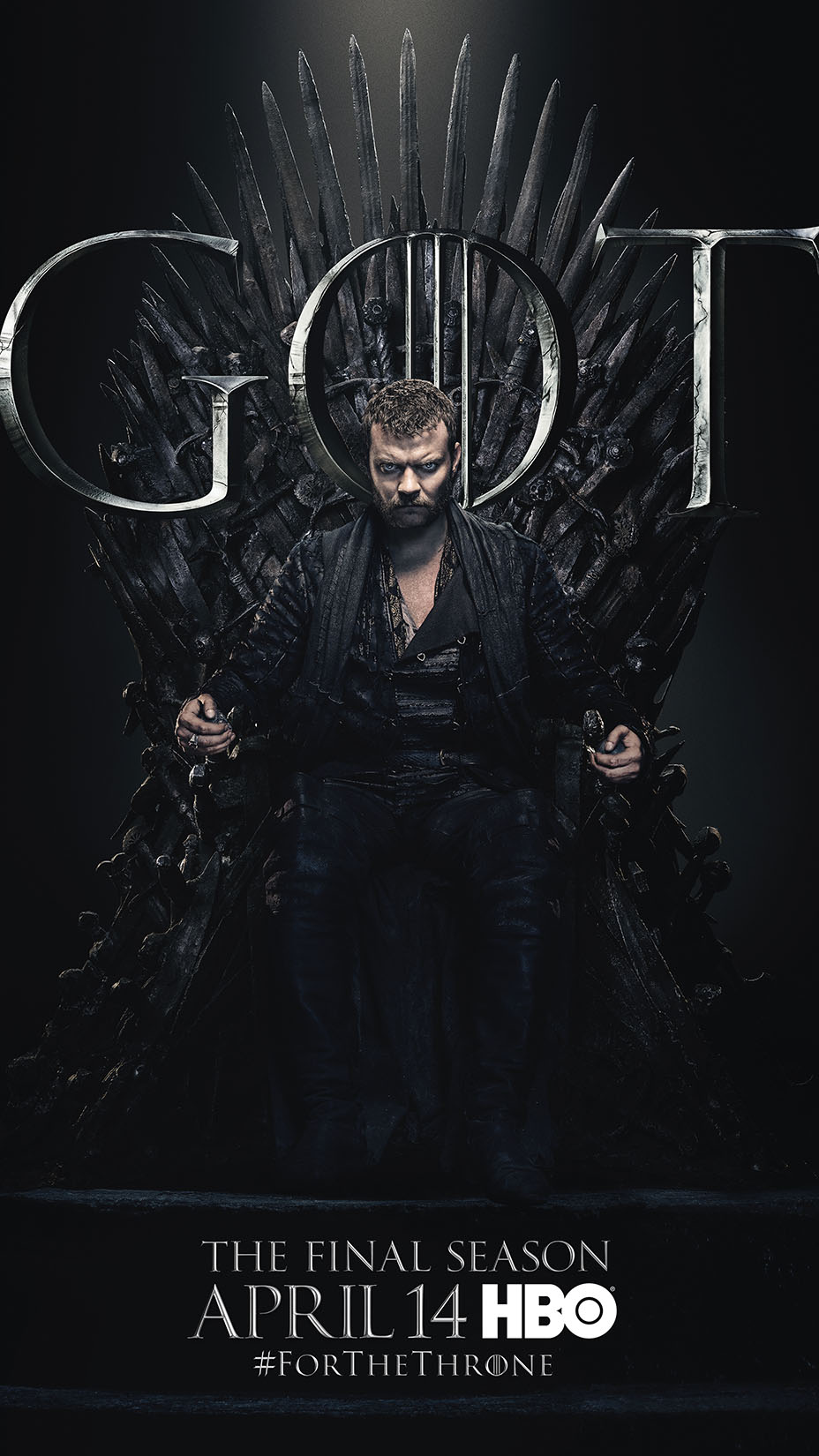 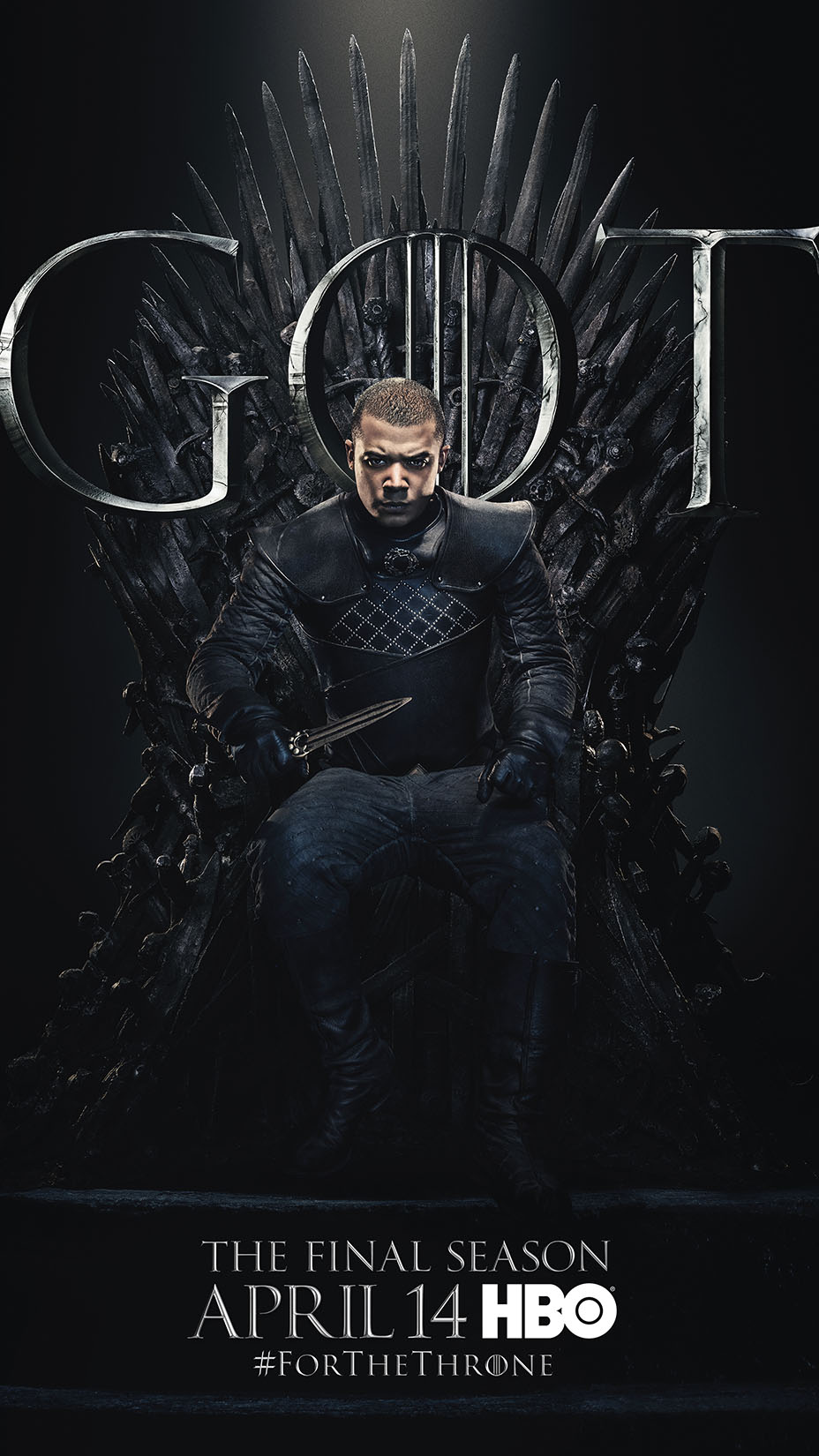 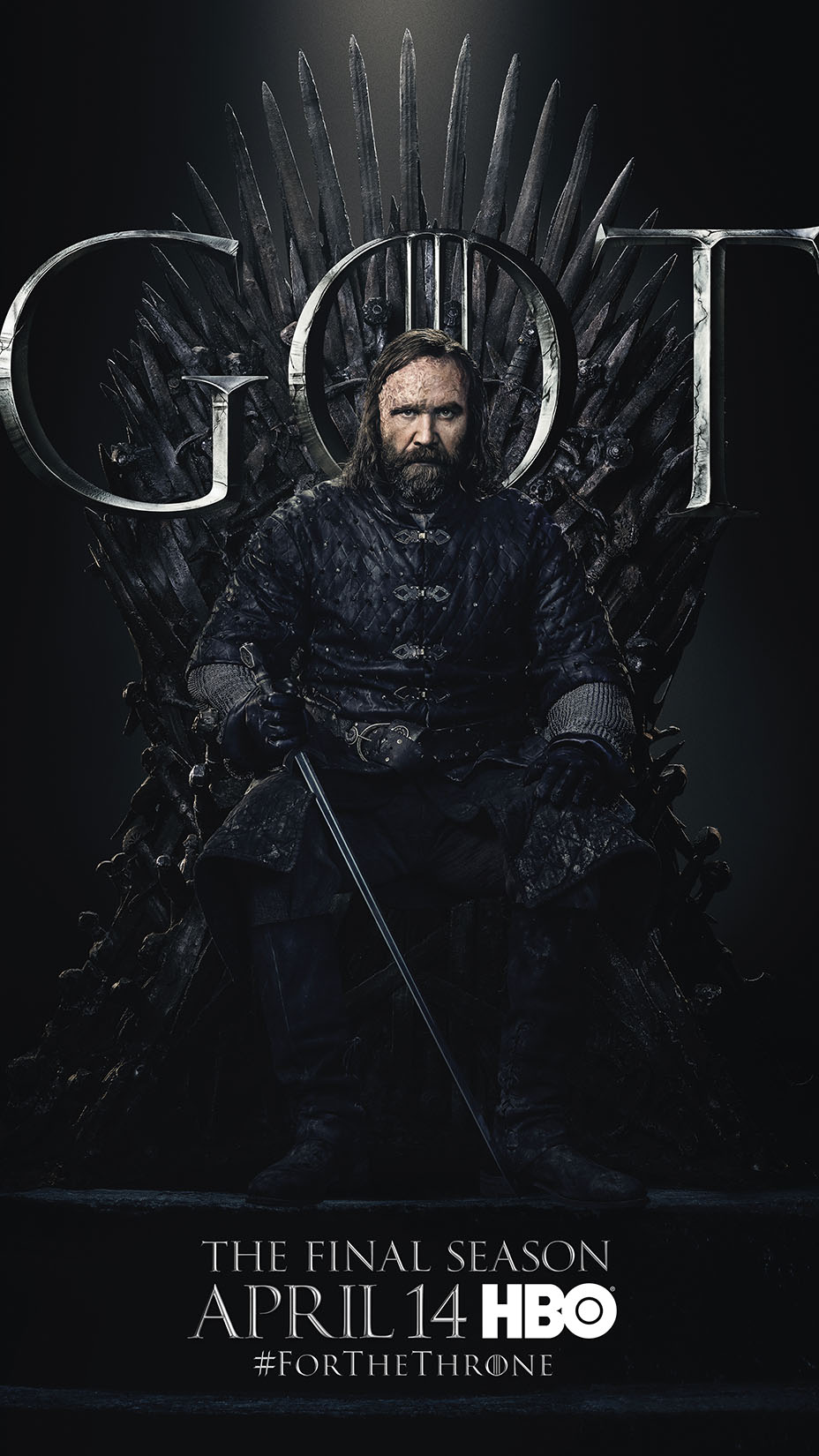 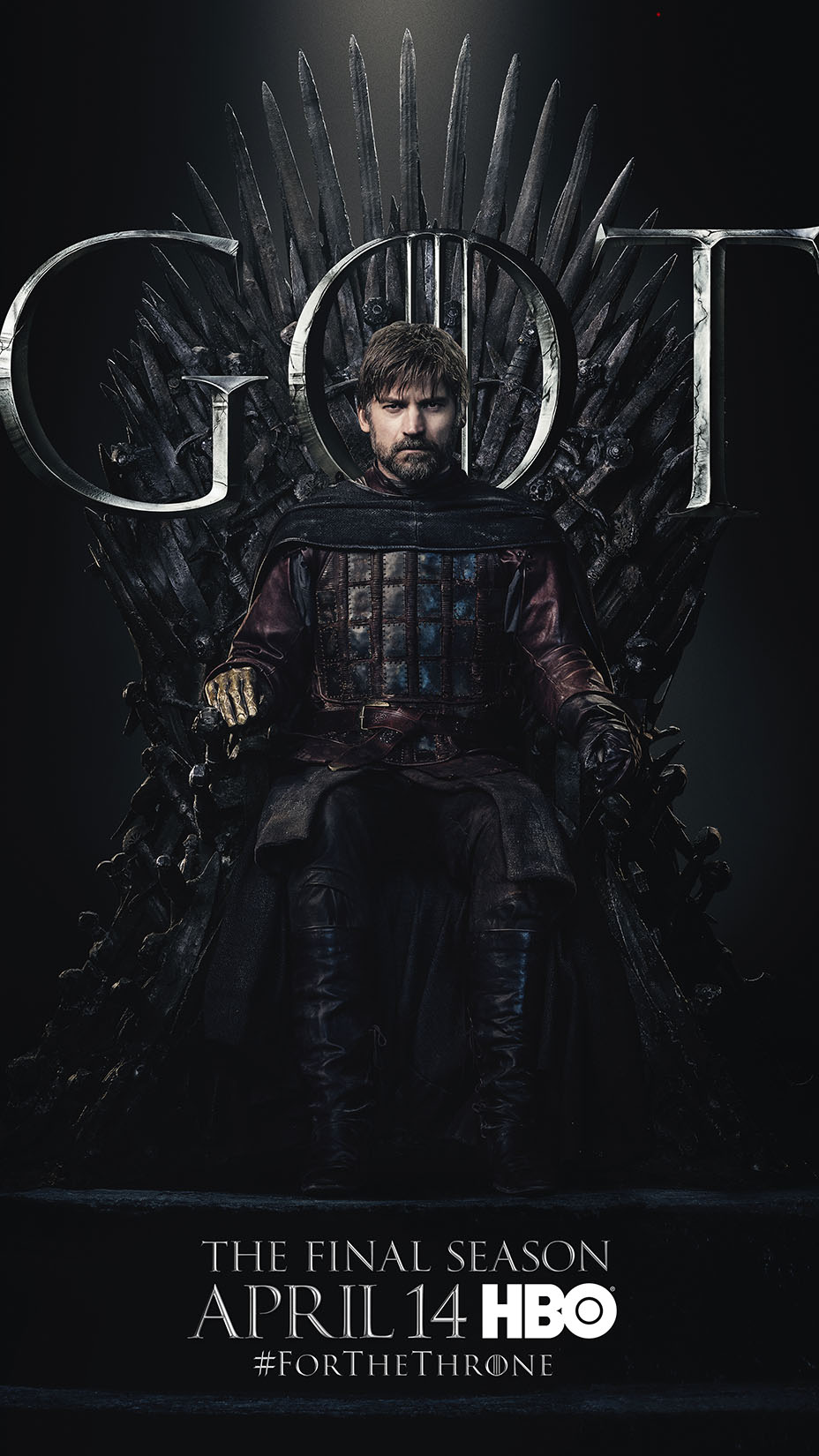 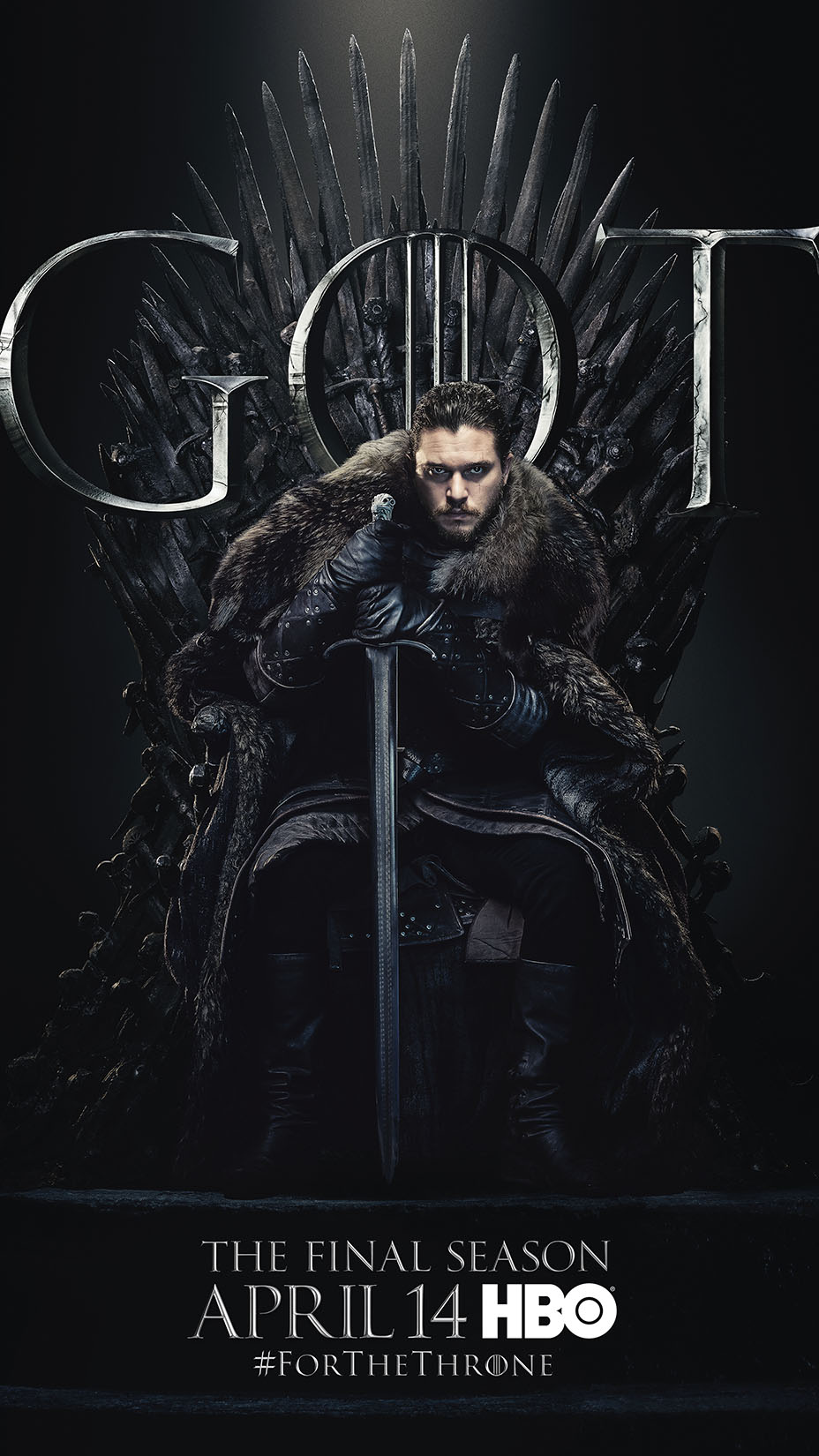 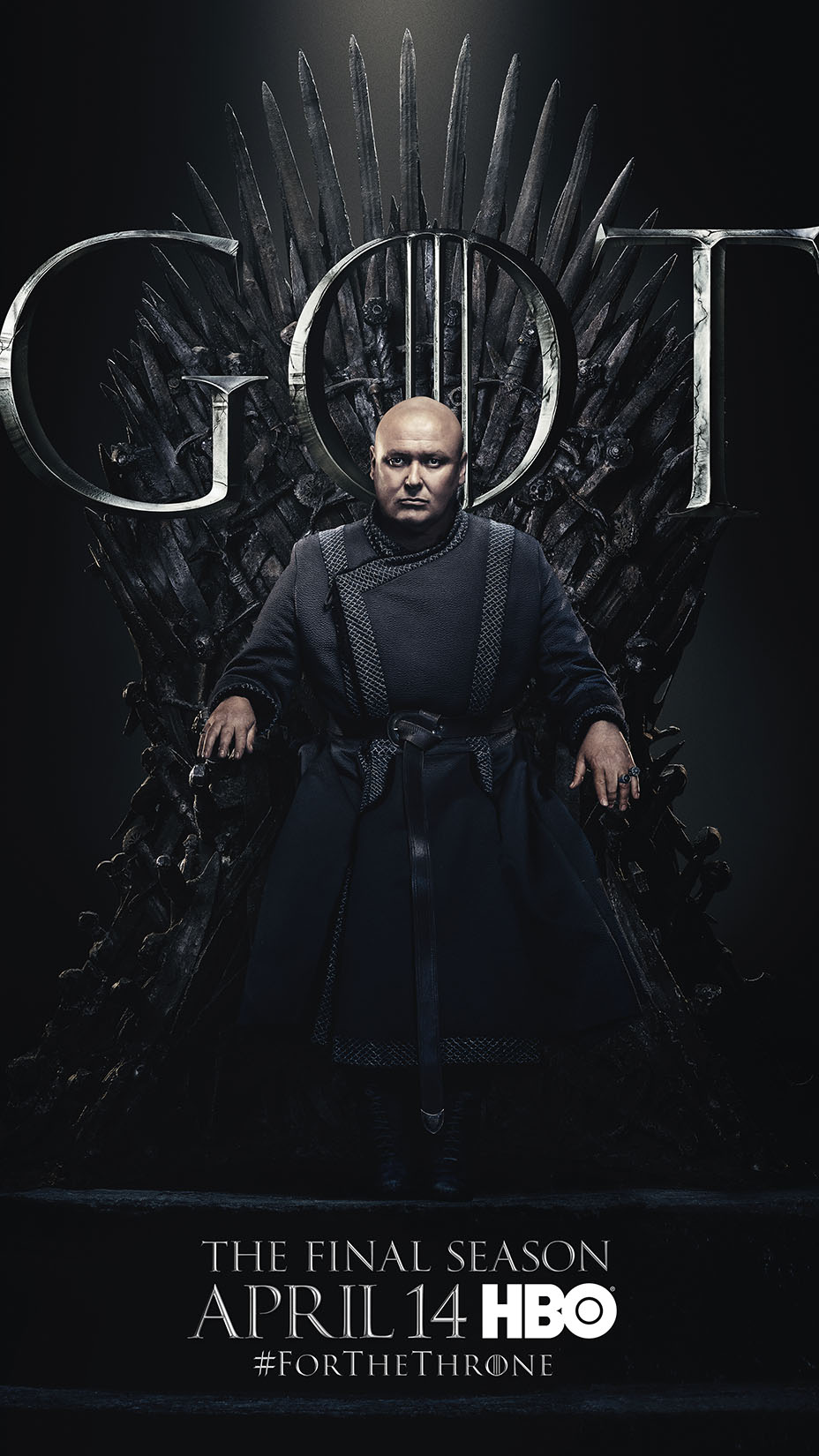 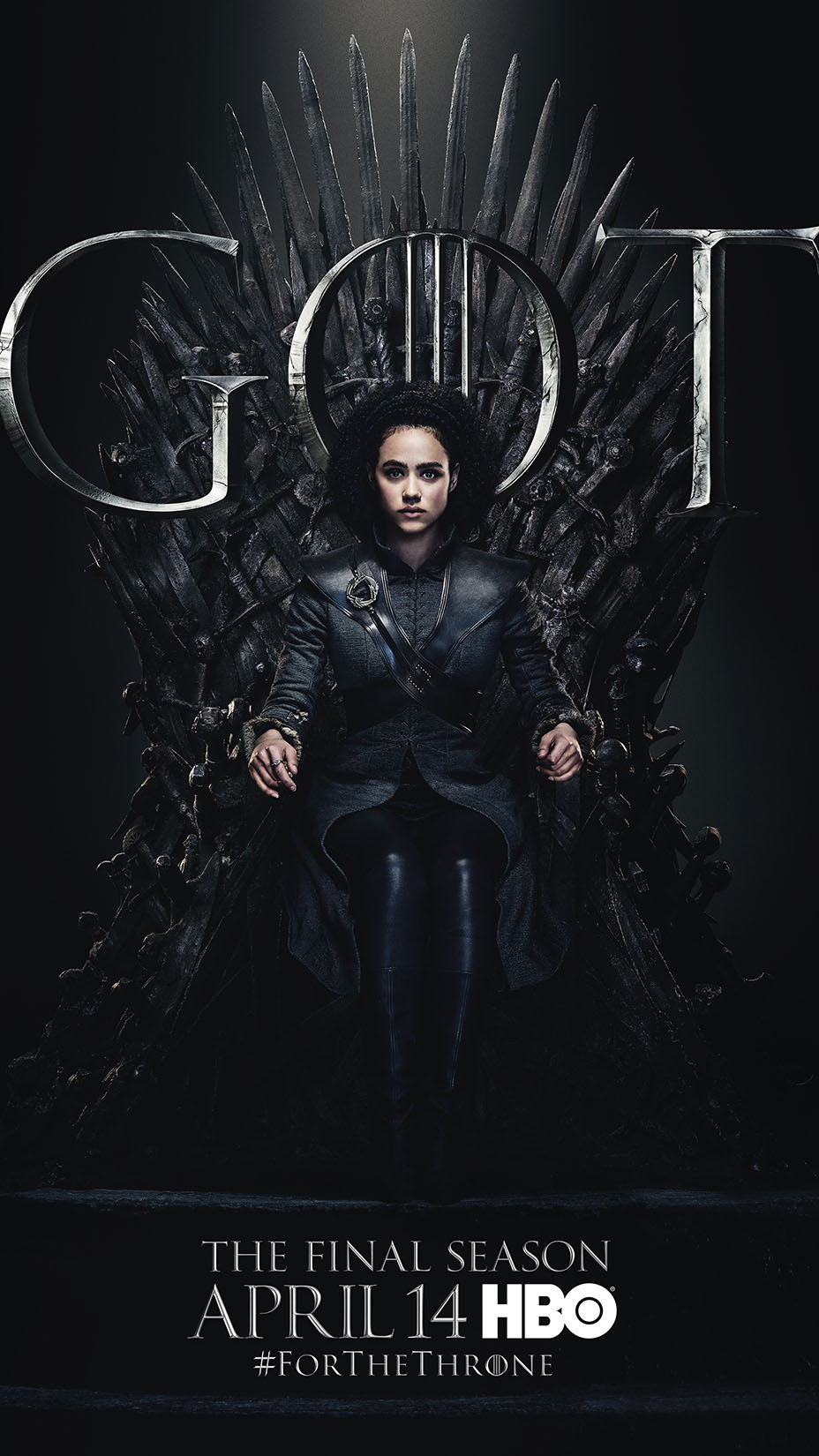 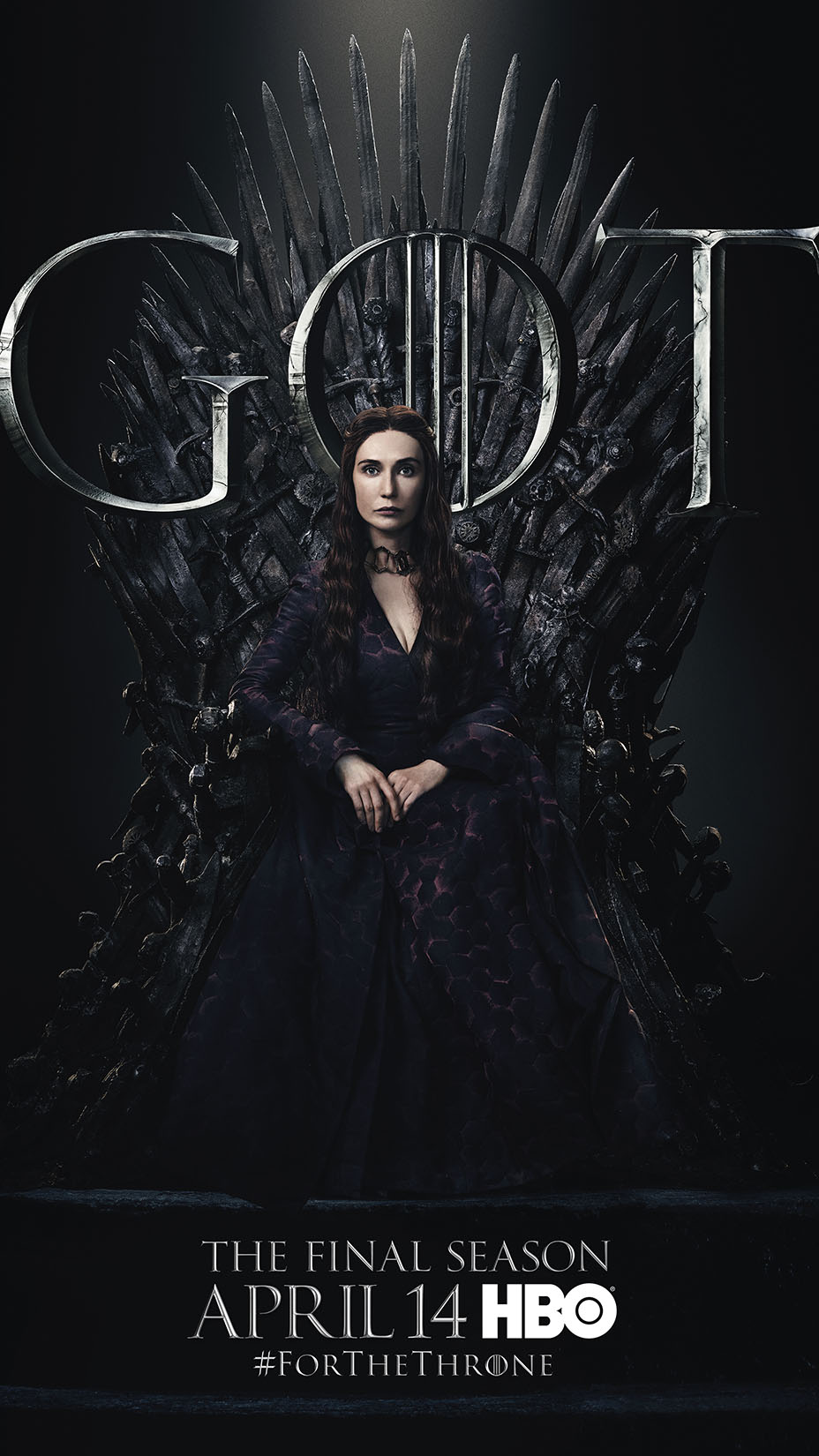 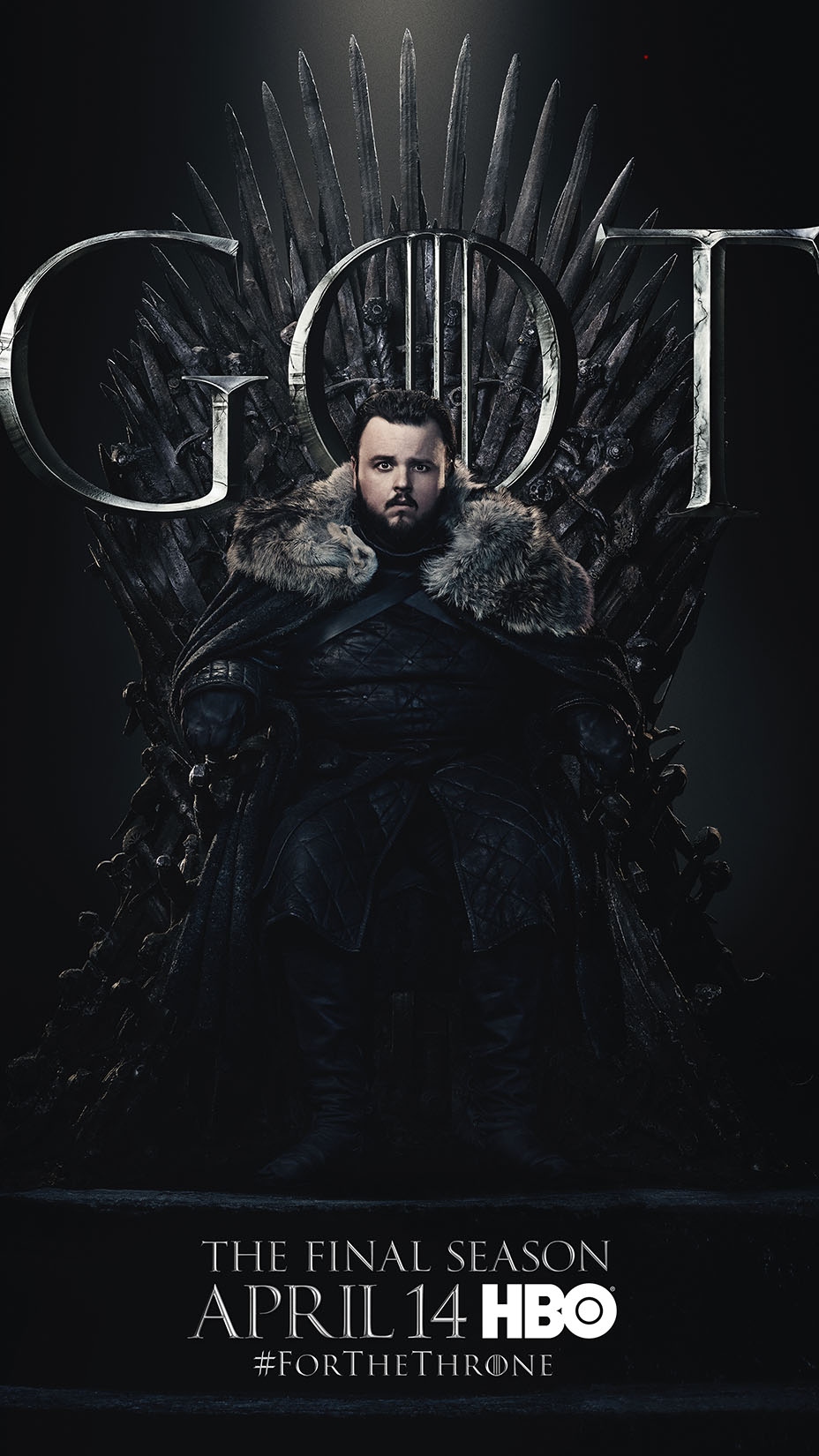 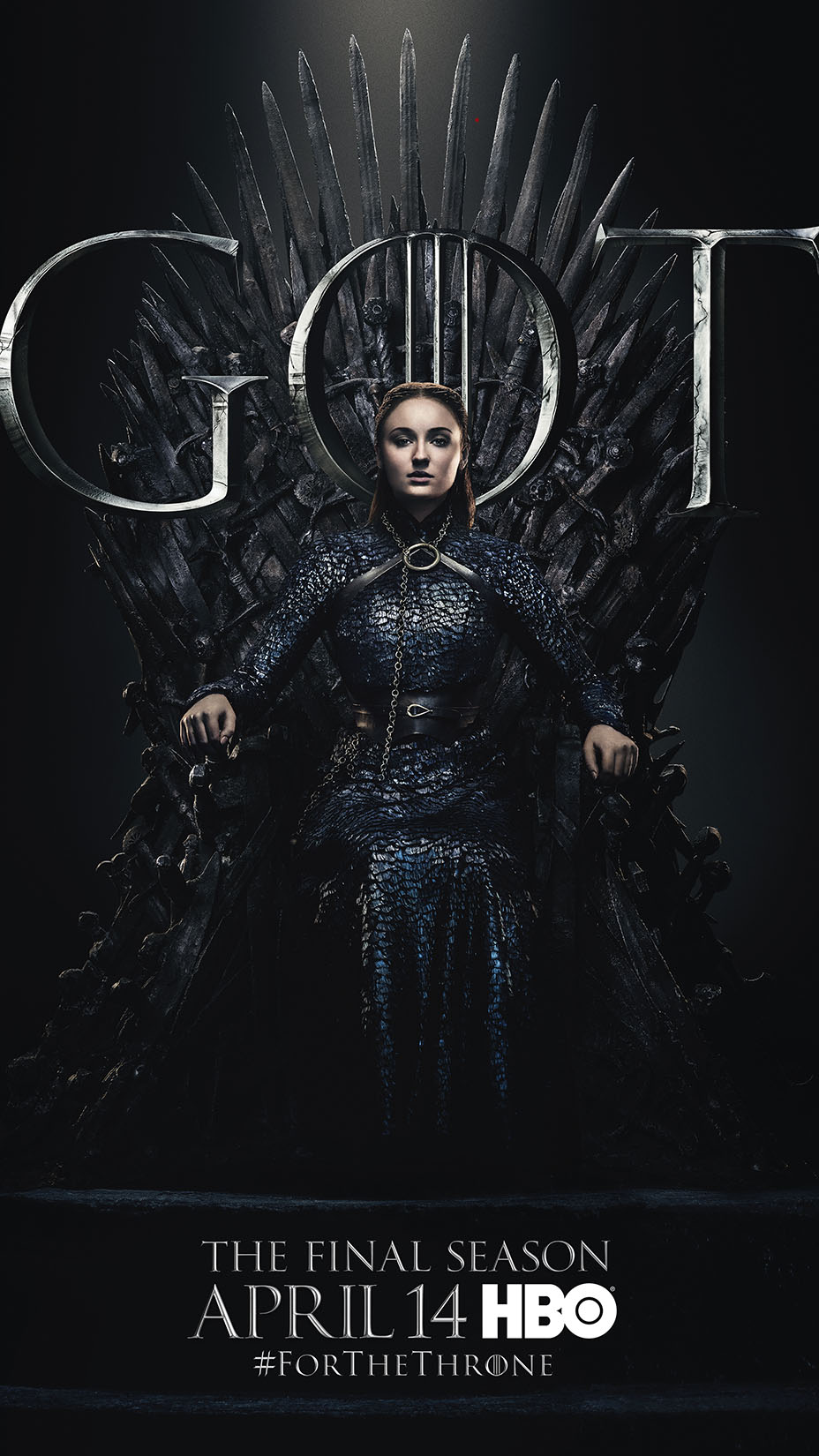 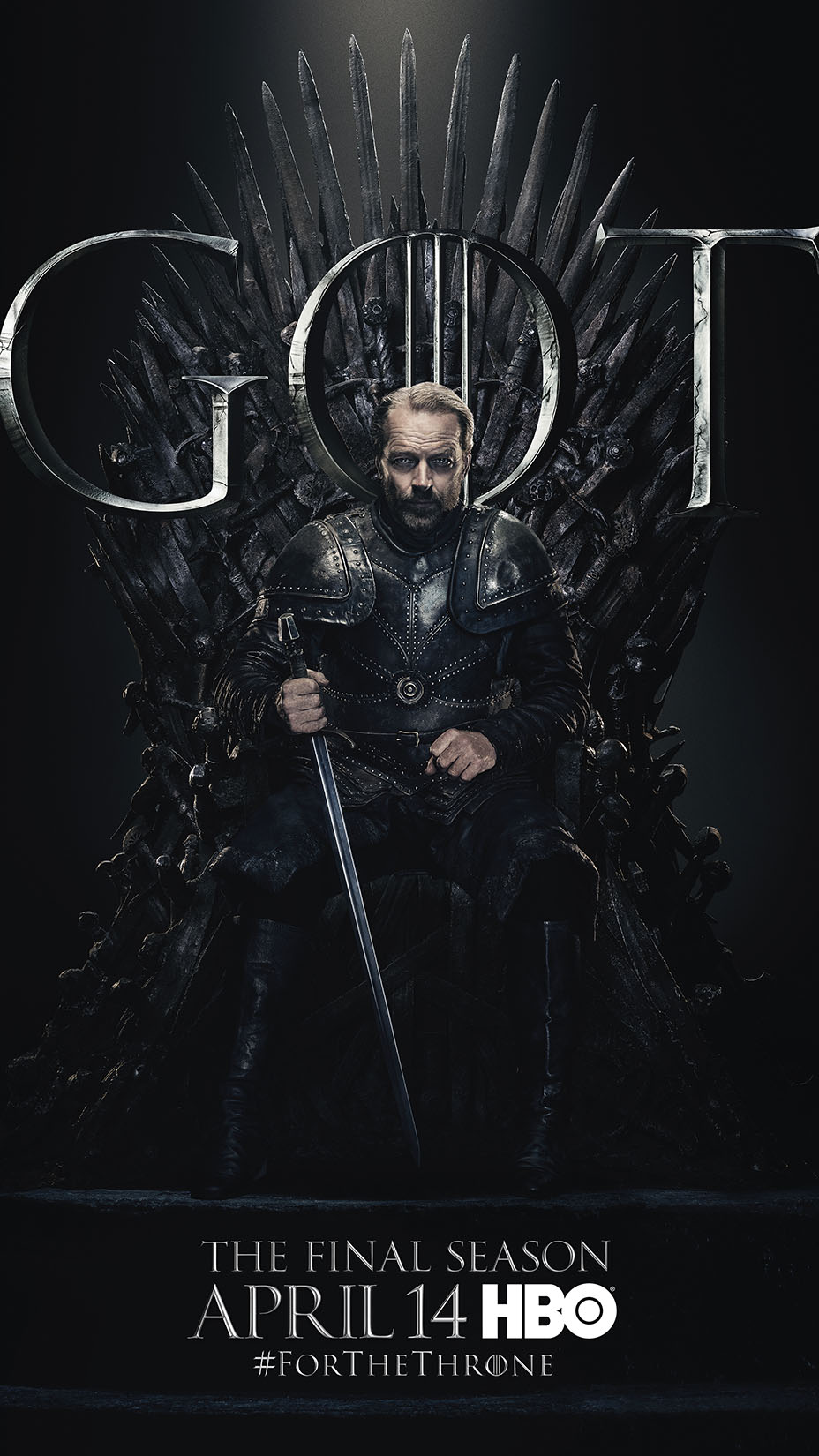 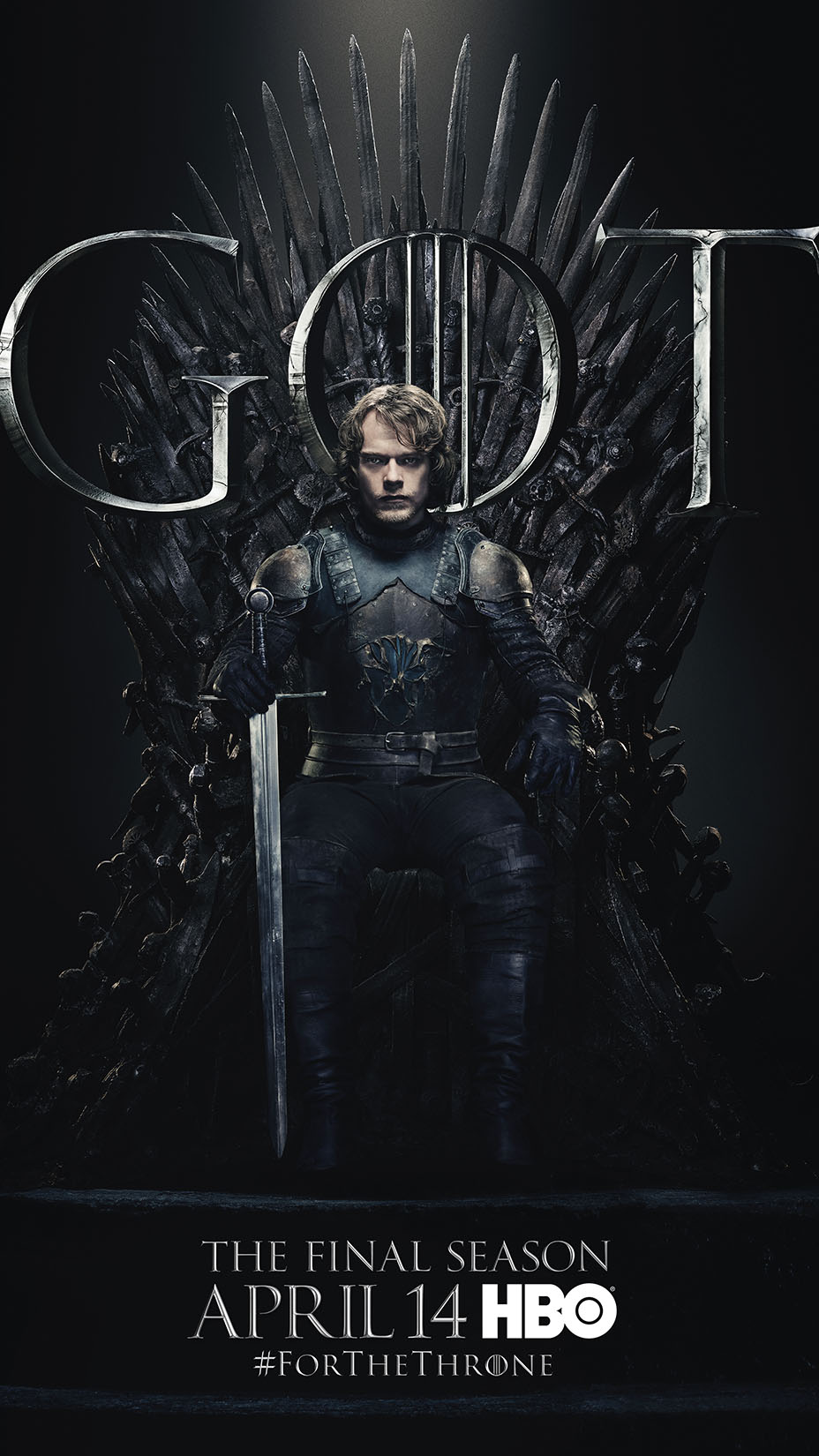 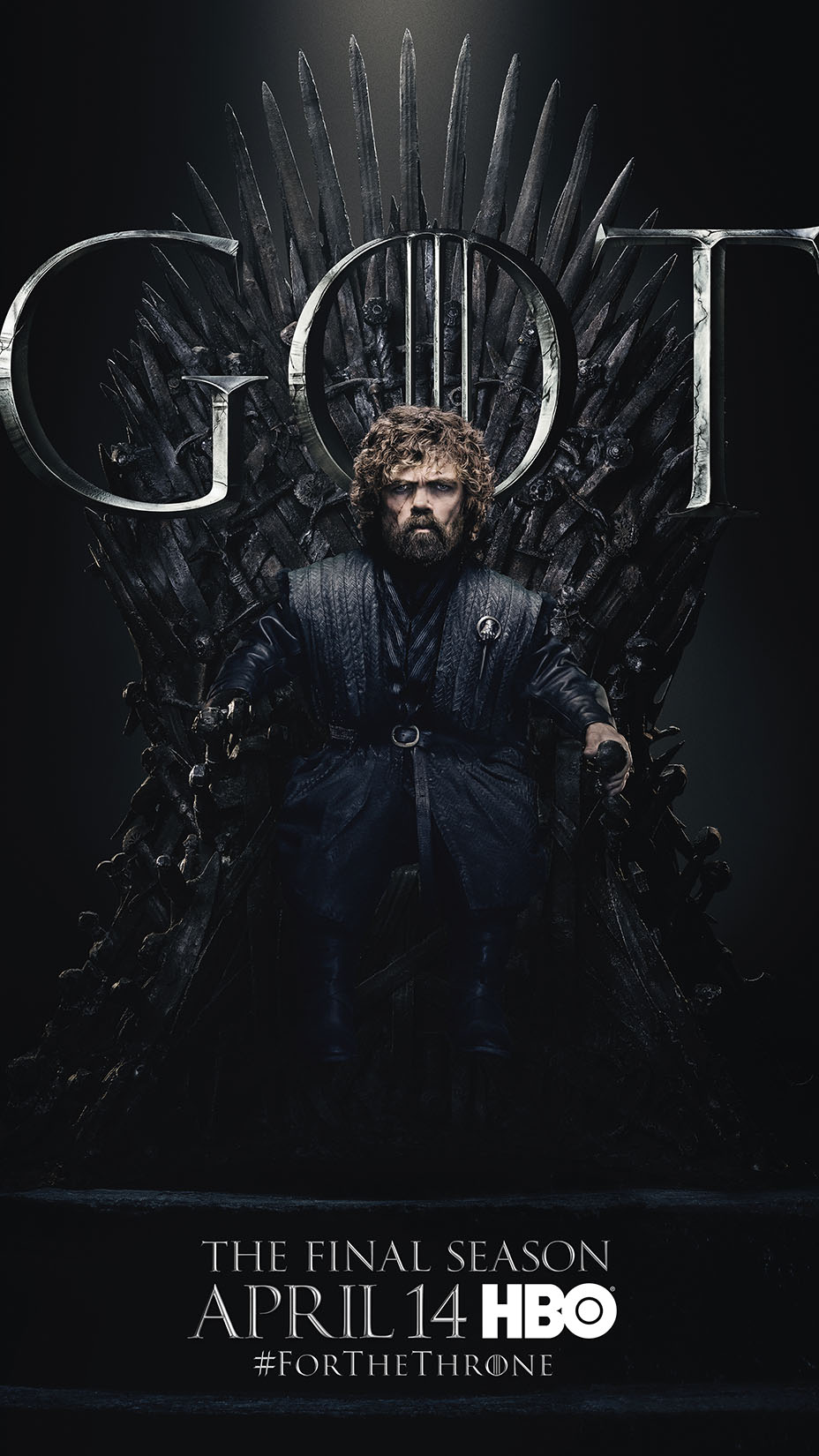