The beginning of the end of the HBO fantasy drama is at last upon us, a year and a half after the series’ most recent installment. With so much time passing between then and now, it’s easy to lose sight of the stakes as the White Walkers march on Westeros, their warpath resolving one way or the other between the premiere on April 14 and the finale on May 19.

As a reminder, a quick resetting of the table for the main characters: 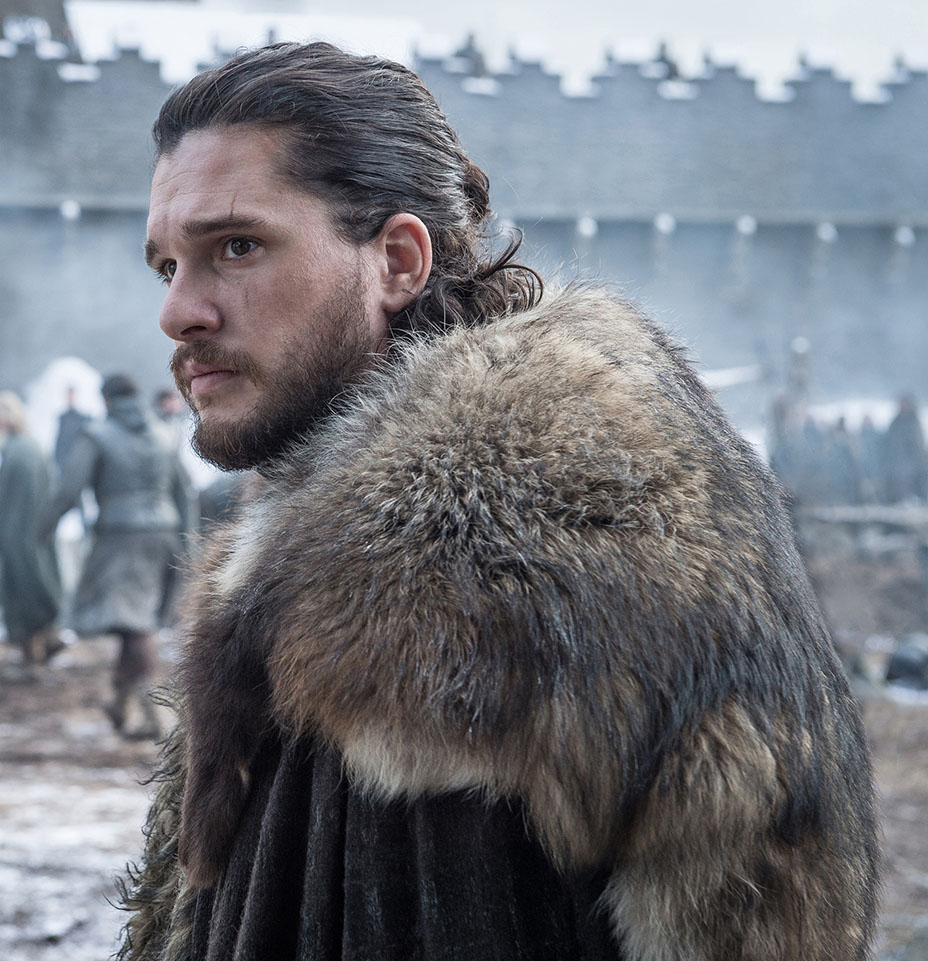 Let’s start with Jon Snow (Kit Harington), former Lord Commander of the Night’s Watch. He fought for everything he believed was right, and died for it. Against all odds, he came back to life. Now, he’s King in the North. What’s more, he’s a secret Targaryen. That means he’s going to end the series as the King of Westeros, right? Maybe, maybe not. First, he’ll have to survive the White Walkers, who have finally burst through the great Wall and are firmly on the march toward the lands of the living.

Denise Gough on 'Andor,' Googling Tony Gilroy and What Ever Happened to That 'Game of Thrones' Spinoff Pilot 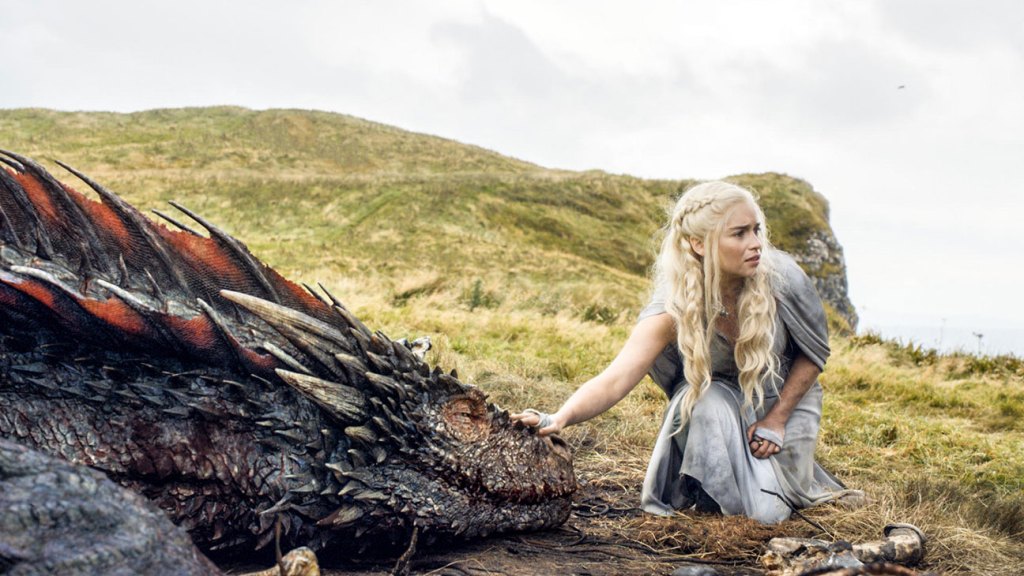 Next, there’s Daenerys Targaryen (Emilia Clarke). She was on the other side of the world for years and years, fantasizing about her glorious arrival in Westeros, where she would claim her birthright: the Iron Throne. Now, she’s here. But will the Dragon Queen’s quest for the top seat in the land still stand after her war against the Night King — especially with one of her dragons already dead and gone? 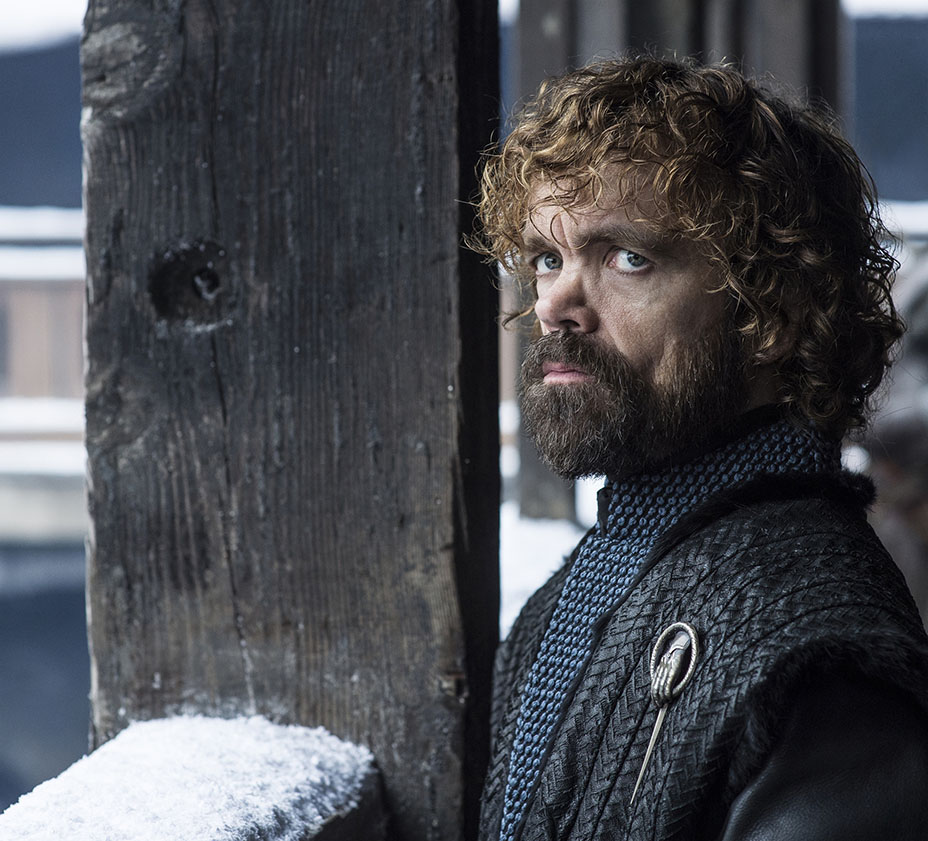 All three Lannister siblings stand at the edge of destruction. As the Hand of the Queen to Daenerys, Tyrion (Peter Dinklage) walks a fine line between loyalty to the realm and lingering love for his family. Meanwhile, Cersei (Lena Headey) sits upon the Iron Throne with no plans of releasing power, going so far as to plot against the army of the living in the face of the White Walker threat. Then there’s Jaime (Nikolaj Coster-Waldau), caught between his loyalty to his sister and lover and his duty to protect the realm from the dead — a duty that will unite him with a woman who is potentially his true soulmate, Brienne of Tarth (Gwendoline Christie). 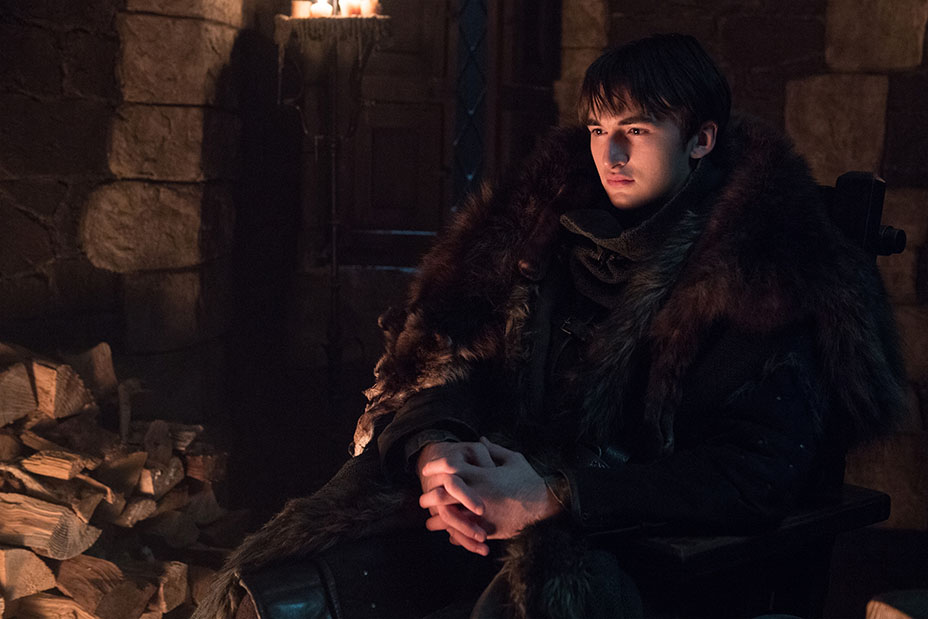 Turning away from the Lannisters, their opposite number: the three Stark siblings. The Night King may yet devastate all of Westeros, but at the very least, his forces are soon to march upon Winterfell. This may be very bad news indeed for Sansa (Sophie Turner), Lady of Winterfell, and hopefully one day the Queen of the North. It may be even worse news for Arya (Maisie Williams), a consensus fan-favorite character, which makes her a top candidate to die in the final season. Perhaps the safest of the Starks, at least for now: Bran (Isaac Hempstead Wright), who won’t leave the series until he’s warged into a dragon — and besides that, possesses the true knowledge of Jon Snow’s heritage, sharing the secret with Samwell Tarly (John Bradley).

And those are just the top shelf main character story arcs to consider as the final season approaches. It’s not even mentioning the inevitable “Cleganebowl” battle between brothers Sandor (Rory McCann) and Gregor (Hafþór Júlíus Björnsson), nor the less hyped but still inevitable “Krakenbowl” brawl between Theon Greyjoy (Alfie Allen) and his uncle Euron.

For months now, The Hollywood Reporter has chronicled predictions for all those aforementioned storylines and more. With the final season premiere looming ever closer, the predictions are far from over; see our latest update on Varys the Spider (Conleth Hill) for further proof, as the Final Path series now evolves from a weekly series into daily columns.

Keep checking THR.com/GameOfThrones daily for new reflections and projections as the most epic series in television history draws to a close — until the successor series arrives, of course.