Hours after its surprising decision to pass on its Namoi Watts-led Game of Thrones prequel, HBO on Tuesday afternoon announced a straight-to-series order for a prequel in the world of Westeros called House of the Dragon.

The rumored project, which focuses on House Targaryen and was created by Game of Thrones author George R.R. Martin and Ryan Condal (Colony), was given a formal series order on Tuesday at the end of HBO Max’s formal unveiling to investors.

The prequel is set 300 years before the events of the flagship series which tracks the beginnings and the end of House Targaryen. Emilia Clarke earned four Emmy nominations for her role as fan-favorite Daenerys Targaryen. Martin and Condal will pen the script for the 10-episode project, which is based on Martin’s book Fire & Blood. Miguel Sapochnik, who earned an Emmy for helming the “Battle of the Bastards” episode, will direct the pilot and additional episodes. Vince Gerardis will also executive produce. Sapochnik and Condal will serve as co-showrunners. House of the Dragon will be the first project to stem from a new overall deal that Sapochnik has signed with HBO, in which he will develop and produce content for both HBO and HBO Max.

“The Game of Thrones universe is so rich with stories,” said HBO programming president Casey Bloys. “We look forward to exploring the origins of House Targaryen and the earlier days of Westeros along with Miguel, Ryan and George.”

This is the first time in Game of Thrones franchise history that a series will not go through HBO’s typically years-long development process. The flagship famously underwent reshoots and recastings before eventually getting a series green light. The Watts-led prequel was one of multiple scripts developed before it was picked up to pilot (and subsequently passed on Tuesday).

The Targaryen prequel is not one of the previously reported prequels that had been in the works at HBO since 2017. Instead, it is a new take on the world that was being developed by Thrones favorite Bryan Cogman. Cogman confirmed earlier this year that the prequel he was working on was not moving forward. (Cogman, like showrunners David Benioff and Dan Weiss, is no longer involved with the franchise. He departed for an Amazon overall deal, while the latter pair went to Netflix.)

HBO first announced four prequel series in the works and quietly added a fifth one in the months that followed. Of those, two are still active at the premium cabler. HBO programming president Casey Bloys previously told The Hollywood Reporter that he would not do any sort of sequel to its recently wrapped Emmy-winning franchise.

It’s unclear which of the other remaining prequels in the works remain active after HBO passed on its pilot starring Watts from writers Jane Goldman and Martin. That drama was set to take place thousands of years before the events of Thrones and chronicled the end of the Age of Heroes, a period in Westeros history marked by legendary figures like “Bran the Builder” and “Lann the Clever,” originators of the Stark and Lannister families.

Expanding the world of Thrones remains a top priority for the pay cabler, which is under new parent company WarnerMedia (formerly AT&T). This is the first time HBO has ever revisited one of its scripted originals for a prequel/spinoff series of any sort. Game of Thrones is a global mega-hit and huge revenue driver for the network. The franchise is worth billions, with foreign sales and merchandising factored in.

HBO, for its part, has been on an aggressive buying spree as it looks to compete with billion-dollar streaming competitors from the likes of Netflix, Amazon, Hulu and the forthcoming Apple TV+, among others. The Thrones library will be a key asset for WarnerMedia’s own arrival into the streaming wars, with HBO Max expected to launch in May.

The pilot pass arrives a day after Game of Thrones showrunners Benioff and Weiss walked away from a planned trilogy of Star Wars feature films. The duo, who aren’t involved in any other follow-up shows, departed their overall deal with the premium outlet for a five-year, $250 million film and TV pact with Netflix.

'Game of Thrones': Second Prequel in the Works at HBO 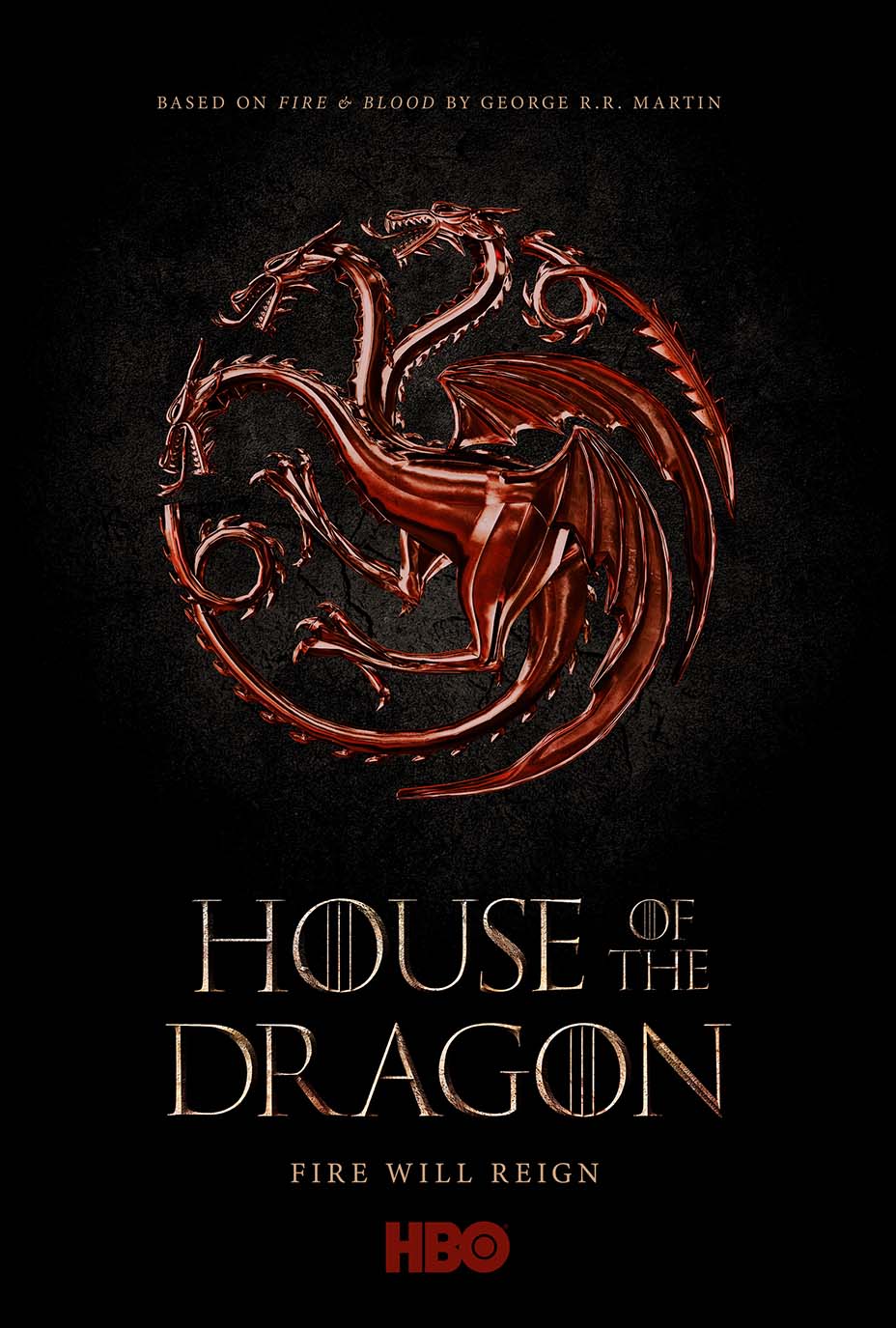 'Game of Thrones': What's Next for Westeros After the Naomi Watts Prequel Pass?