Remember when Jon Snow (Kit Harington) and Daenerys Targaryen (Emilia Clarke) met each other for the first time? That historic first meeting feels like forever ago — and frankly, even within the single space of this season, it won’t be the most important meeting in recent Game of Thrones lore.

New photos from the upcoming season seven finale, called “The Dragon and the Wolf,” showcase the critical first encounter between the King in the North and the current Queen of King’s Landing, Cersei Lannister (Lena Headey). Technically, it’s not the first time these characters are inhabiting the same space — hard as it is to remember, they were both in each other’s worlds back in the Winterfell days of the series premiere. But Jon and Cersei both have changed dramatically since that time long ago, with the already frosty tensions between Houses Stark and Lannister only freezing further in the ensuing seasons.

The scene, which was teased in the trailer for the season finale, looks like the payoff of Jon’s far-fetched fetch quest from “Beyond the Wall,” in which he and his allies risked their lives (and sacrificed their lives, in the cases of Thoros and Viserion) to apprehend a wight and bring it back to King’s Landing, to convince Cersei of the White Walker threat. How will that pitch pan out? We’re just days away from our answer, but at least as of a few episodes ago, Cersei was open to the idea of an alliance with the Dragon Queen — at least for the time being.

Speaking of the Dragon Queen, Daenerys does not appear in the photos for the finale’s game-changing meeting. Even if the two queens aren’t both present for the event, Cersei has a fierce rival she can aim her hate at all the same: Tyrion (Peter Dinklage), the younger brother she hasn’t seen since he fled King’s Landing in the dark of night, fresh from murdering their father. Yeah, it’s about to get very awkward in this season finale, with or without the Mother of Dragons.

Check out the rest of the photos below, including one particularly haunting shot of Bran Stark (Isaac Hempstead Wright) peering into the flames. 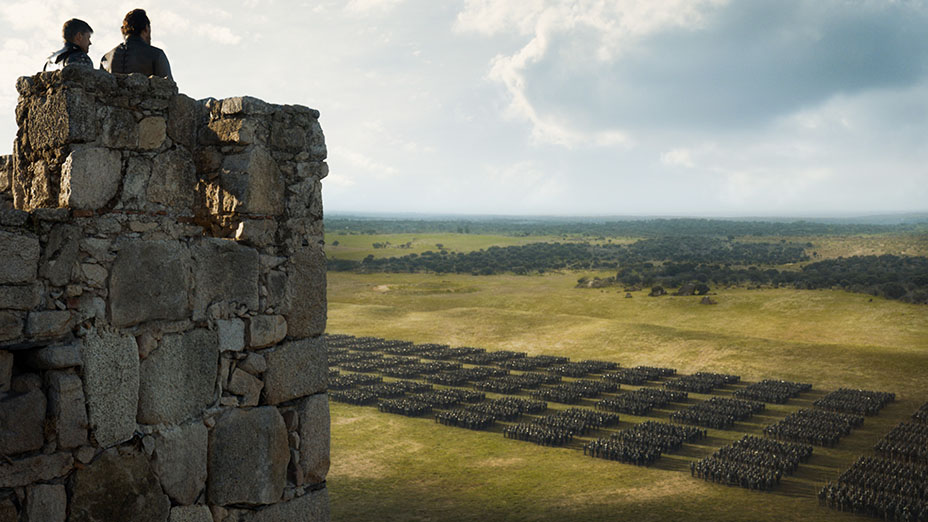 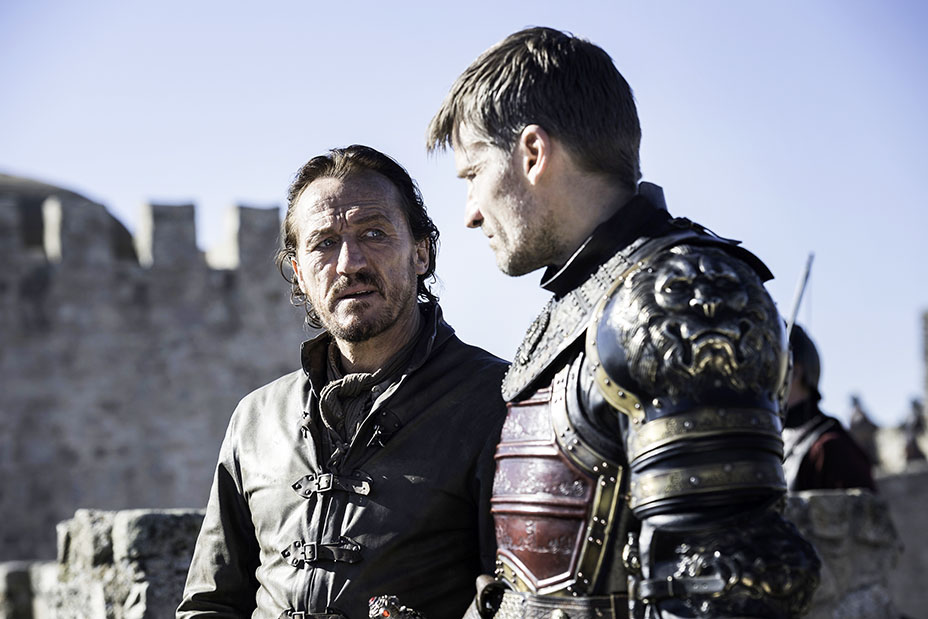 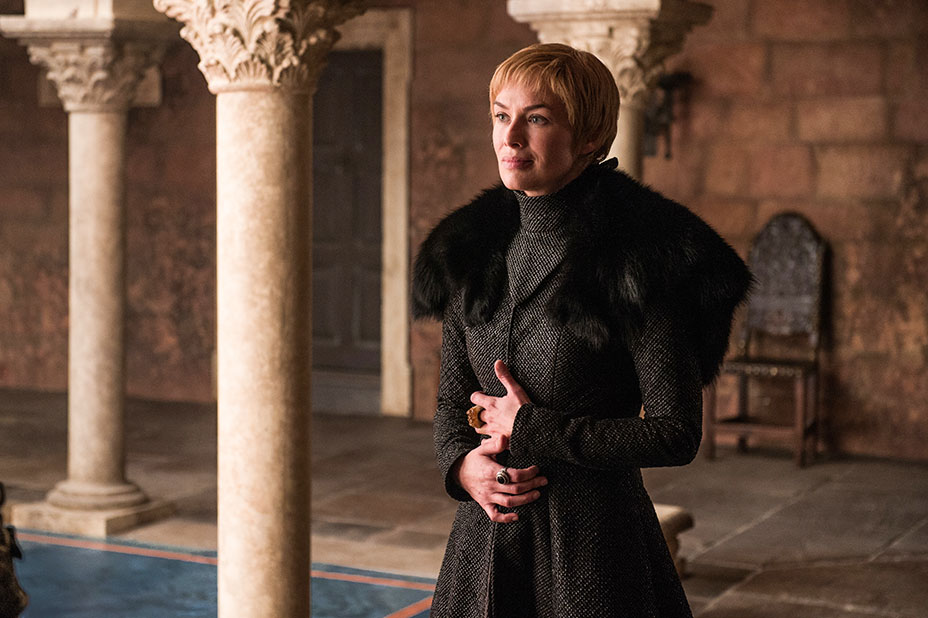 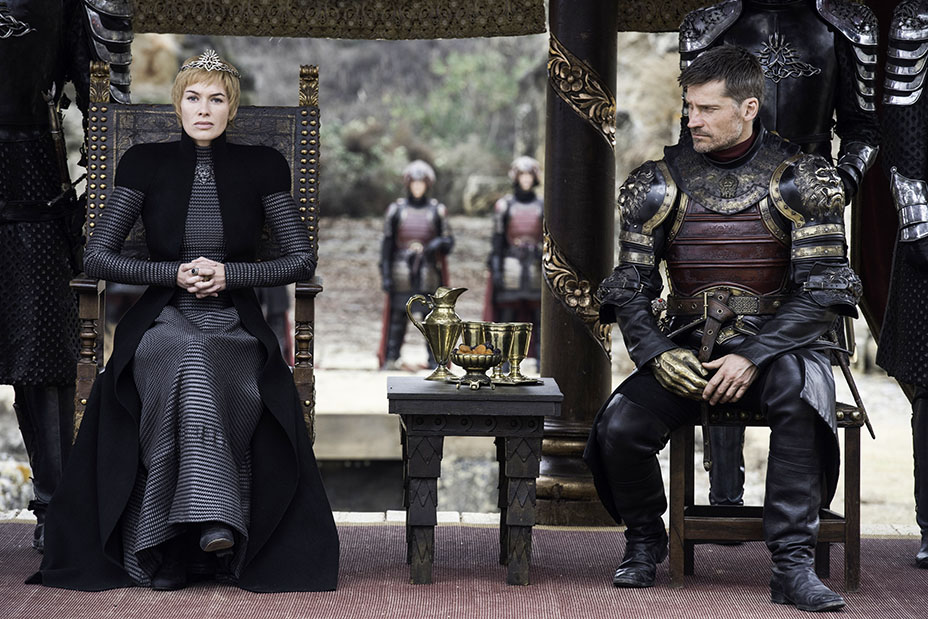 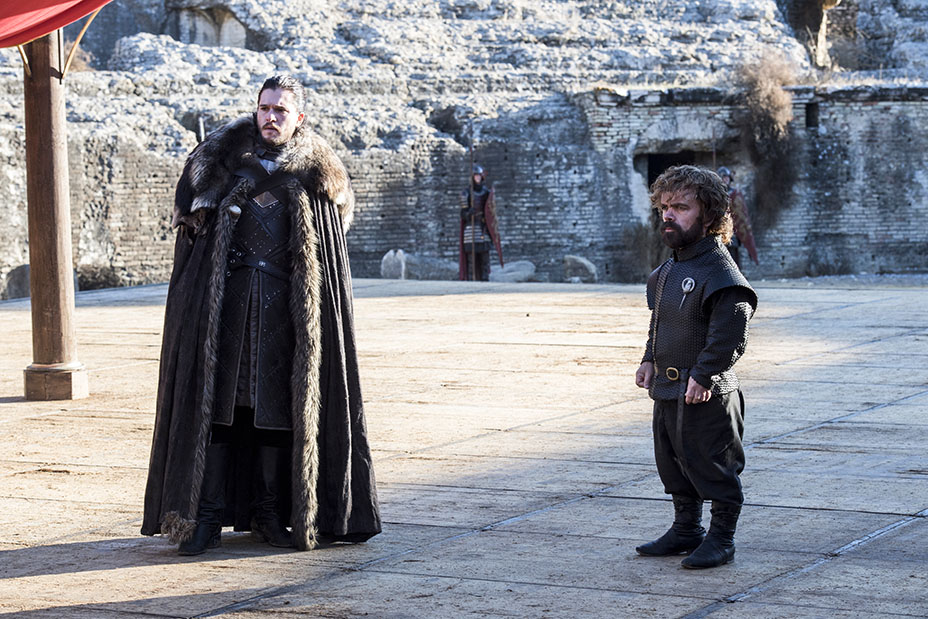 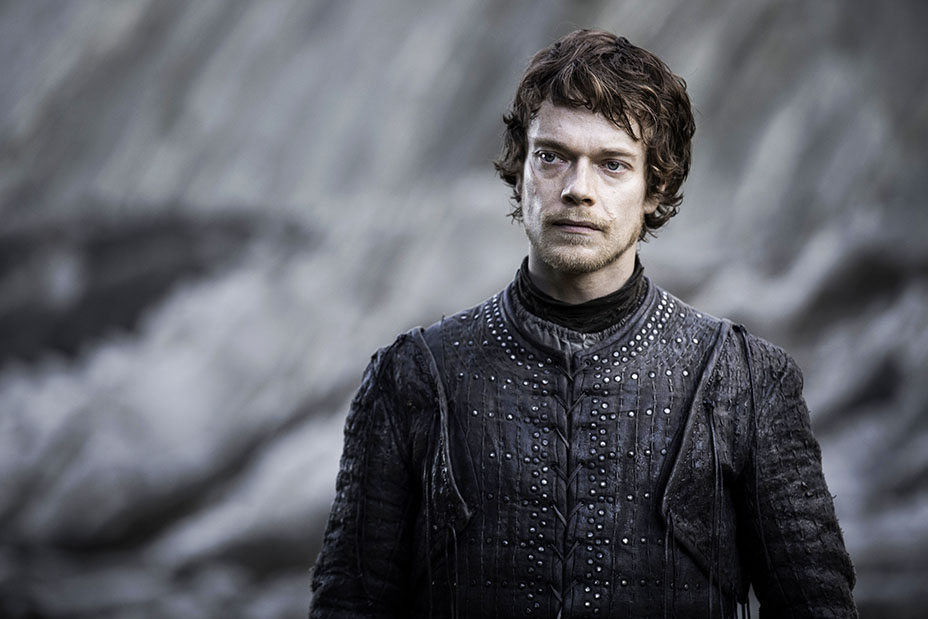 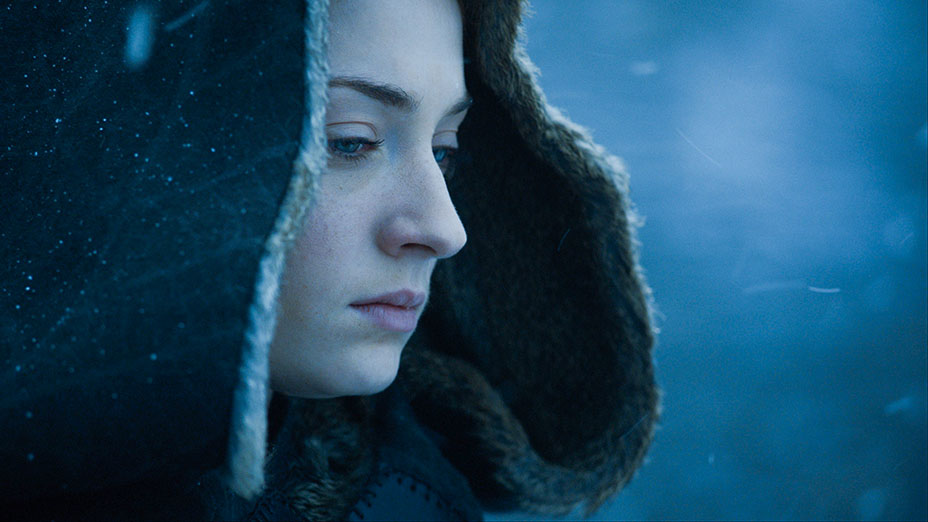 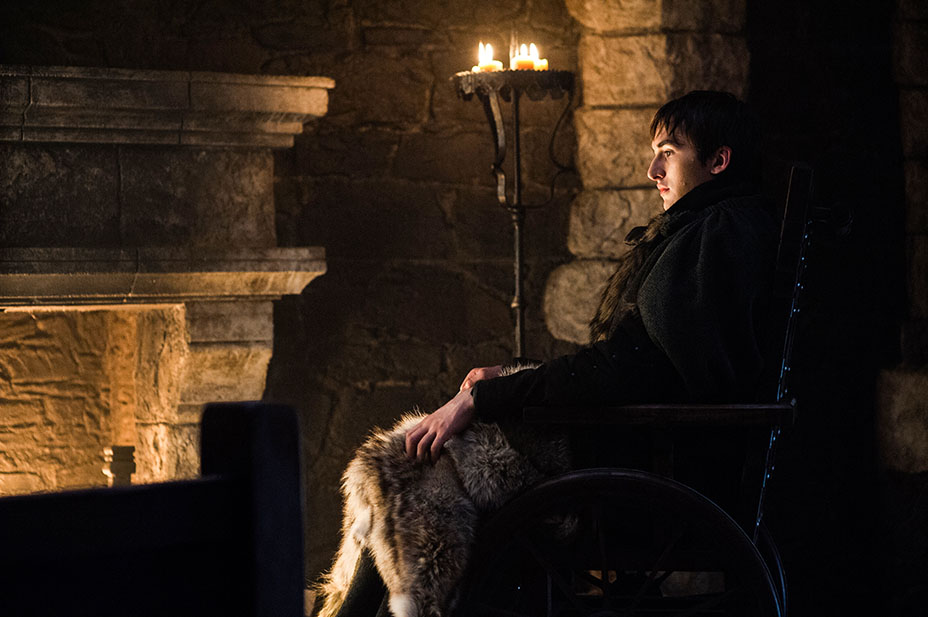