Game of Thrones season is officially upon us, with the seventh season premiering this Sunday night. In the weeks and months leading up to the penultimate year of HBO’s fantasy epic, THR has been mining the depths of Westeros for news, interviews and theories about what’s next for Jon Snow (Kit Harington), Daenerys Targaryen (Emilia Clarke), Tyrion Lannister (Peter Dinklage) and the rest in the season ahead. For those who are only now returning to the Seven Kingdoms, let’s get you up to speed on everything you need to know about season seven.

Let’s begin on that note: Everything You Need to Know, our offseason video series in which we chronicled the stories of Game of Thrones‘ most important characters through six seasons. If you don’t remember exactly where we left off with Arya (Maisie Williams), Sansa (Sophie Turner) and the rest of the cast, this is a quick way to refresh your memory.

Everything You Need to Know About Game of Thrones 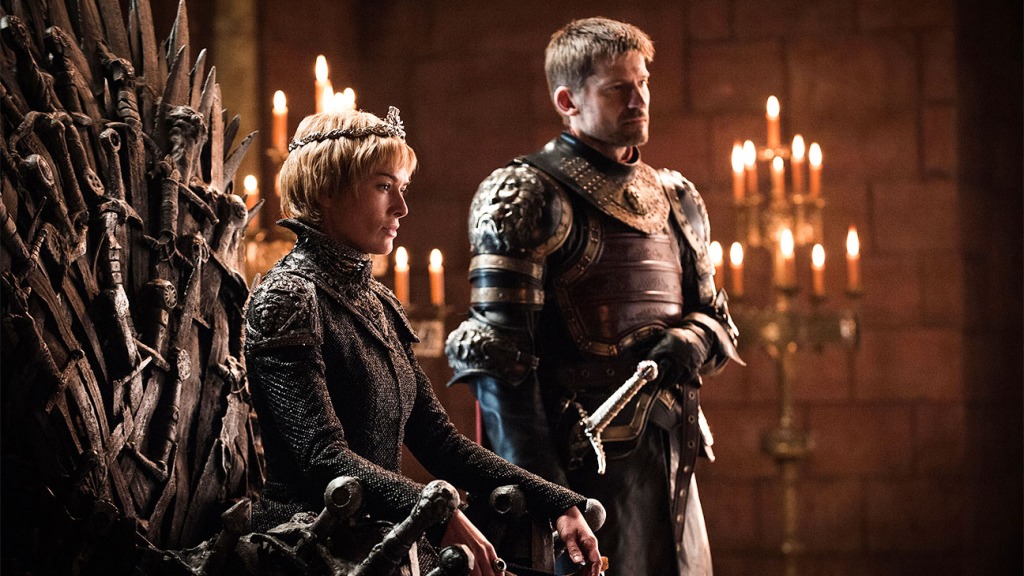 If you’re looking for a deeper dive into the past, we have curated select highlights from our sprawling season six coverage. Want a closer look at “Light of the Seven,” the haunting finale theme composed by Ramin Djawadi? How about a time travel primer, or interviews with the cast? Look no further.

Features and Interviews From Season Six 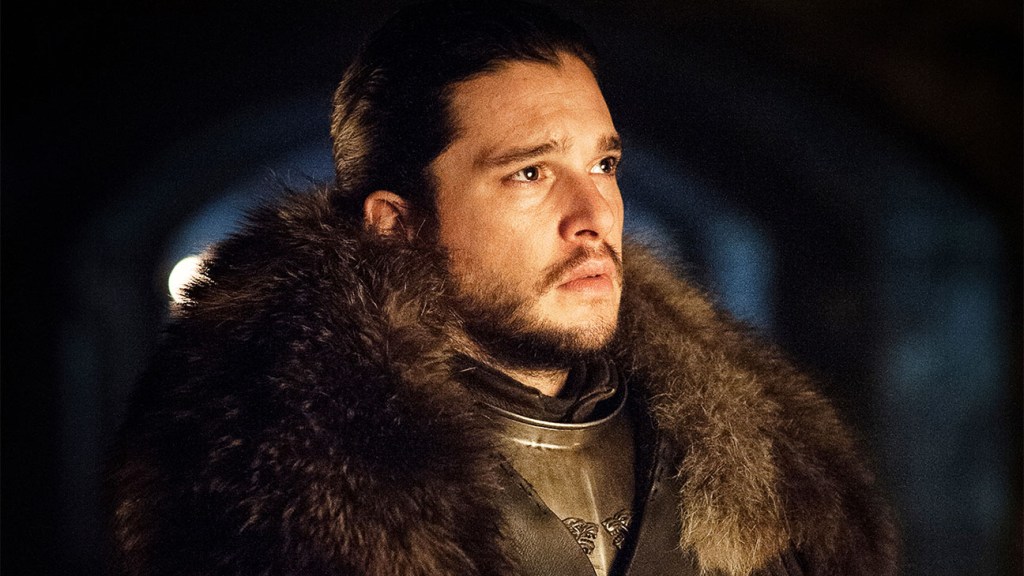 Moving on to season seven, there are a few important changes from seasons past worth noting. For one, as you have likely noticed by now, Thrones is returning later this year than usual. It’s also shorter than usual, clocking in at seven episodes as opposed to the traditional 10. The following articles contain essential information about the season, including the epic trailers and photos released over the last several months.

The Dragon Bones of Season Seven 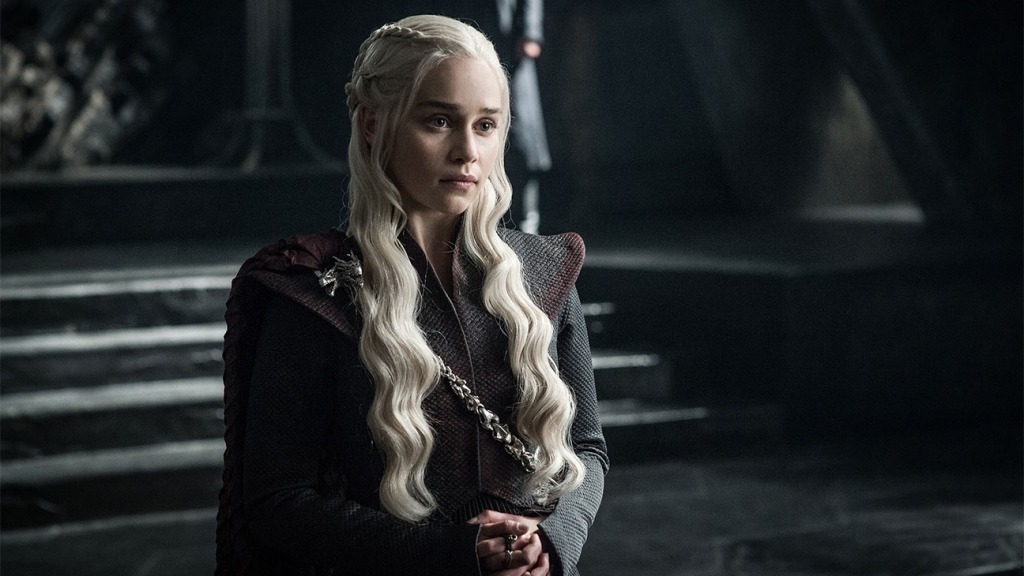 In the weeks leading up to the premiere, the cast opened up about what to expect from the coming season. Topics covered include the increased momentum for the story, how interpersonal conflict will fuel all of the violence ahead, how winter impacted production and more.

• Inside the World Premiere in Los Angeles
• Kit Harington Forecasts Jon Snow’s Future
• Why Season Seven Will Be the Fastest One Yet
• The Intensely Personal Stakes in Season Seven
• The Emotional Battles Ahead
• A Warning About Winter
• The Season Premiere, in Three Words
• HBO’s Casey Bloys on the Future of Thrones 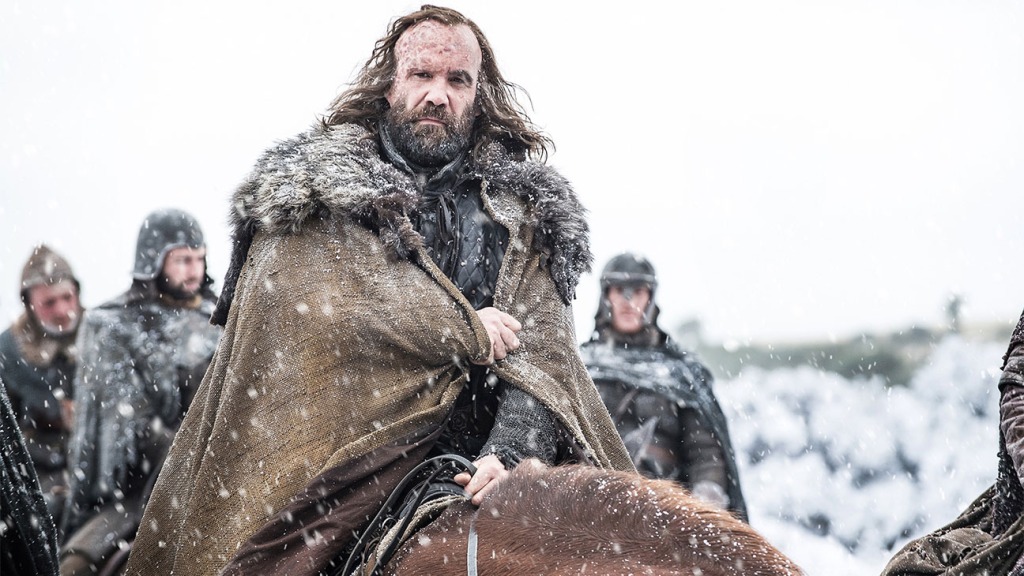 If you survive all of that reading and still find yourself hungry for Thrones, we brought dessert: an array of crackpot theories, predictions and projections about what we’ll see in season seven.

A Flurry of Predictions and Primers

Game of Thrones returns July 16. Stay tuned to THR.com/GameOfThrones all season long for even more interviews, news and theory pieces.