What, that winter-themed trailer wasn’t enough Game of Thrones action for one day? Good news, then: HBO is in the giving spirit on this very special summer solstice.

Twelve new character posters for season seven of Thrones have arrived, a veritable mountain (though not of the Gregor Clegane variety) of eye candy to feast on, thanks to a social media campaign that tasked fans with tweeting different emoji combinations with the hashtag #WinterIsComing to HBO’s official @GameOfThrones account. The result: brand-new portraits of the main Game of Thrones players, a lineup that includes familiar front-and-center figures like Jon Snow (Kit Harington), Tyrion Lannister (Peter Dinklage), Daenerys Targaryen (Emilia Clarke) and the Mad Queen Cersei (Lena Headey).

Additionally, some unexpected faces are standing in the spotlight, including Tormund Giantsbane (Kristofer Hivju), typically viewed as a supporting character at best; a great sign for viewers hoping to see more Tormund and Brienne (Gwendoline Christie) scenes in season seven, a list that should include literally everyone on Earth. Sadly, there is no such character poster for Davos Seaworth (Liam Cunningham), which should leave Onion Knight supporters everywhere clutching for their lucky bags of bones.

'Game of Thrones' Season 7 Trailer: Summer Is Here, and So Is Winter

There’s one character who appears in every single one of the new posters: The Night King, the wicked White Walker overlord who has been played by multiple actors since first appearing in season four, but remains recognizable due to his horn-rimmed head. As Game of Thrones moves closer and closer to the finish line, it won’t be long before the Night King is much more than just a twinkle in our heroes’ eyes.

The seventh season of HBO’s hit fantasy drama is set to premiere July 16 at 9 p.m. ET/PT.

Check out all of the character posters below, and keep following THR.com/GameOfThrones for more coverage. 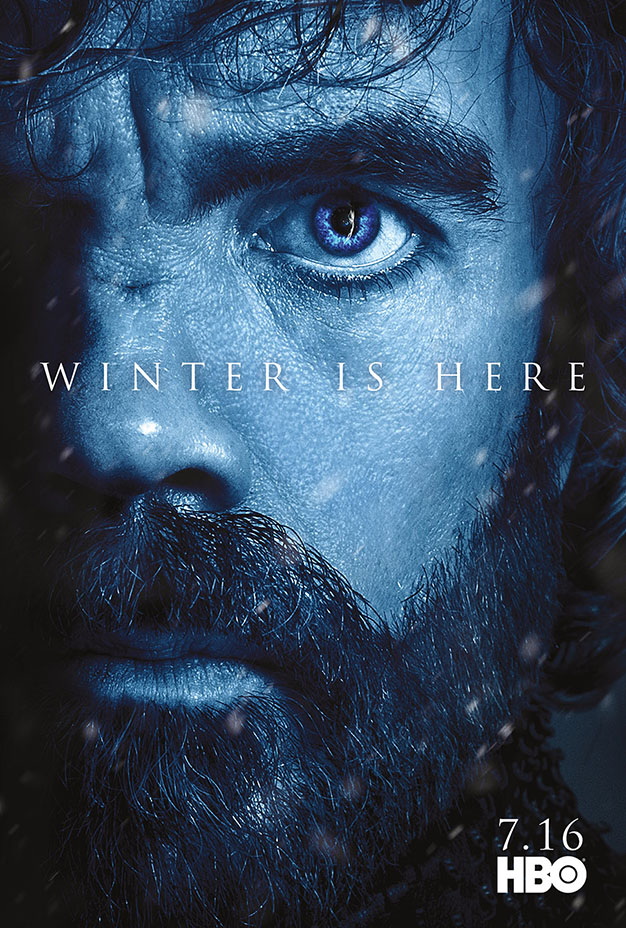 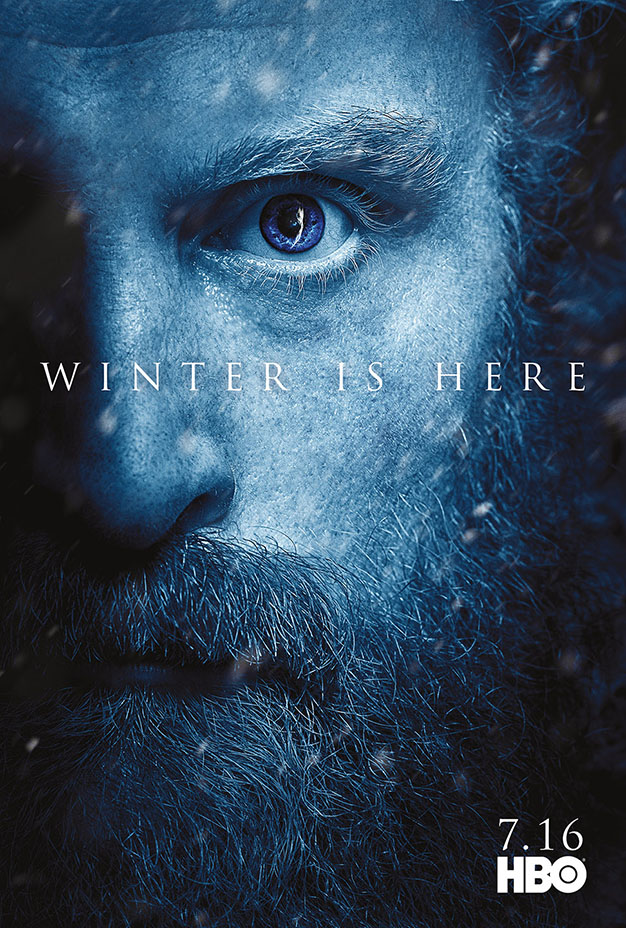 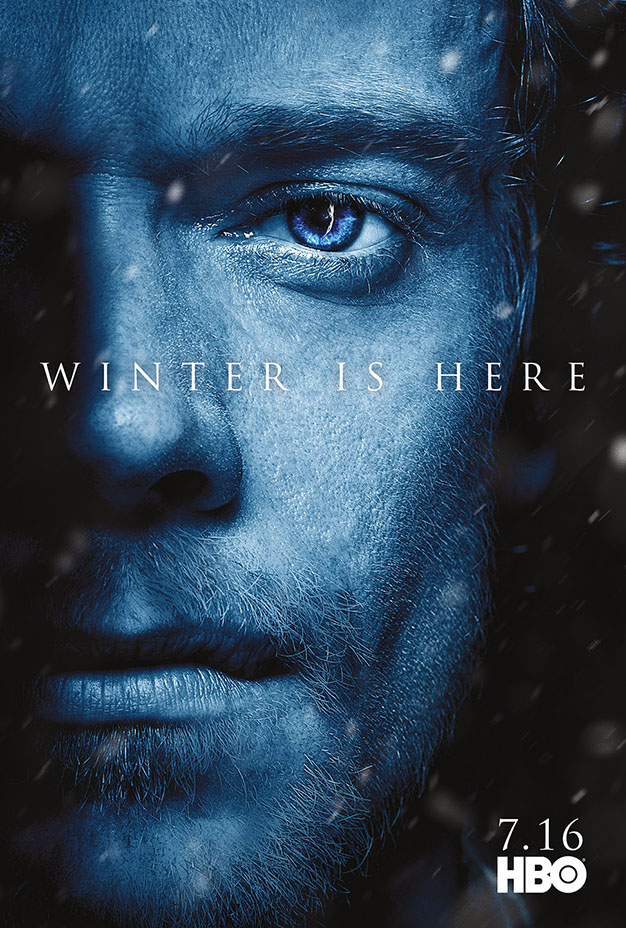 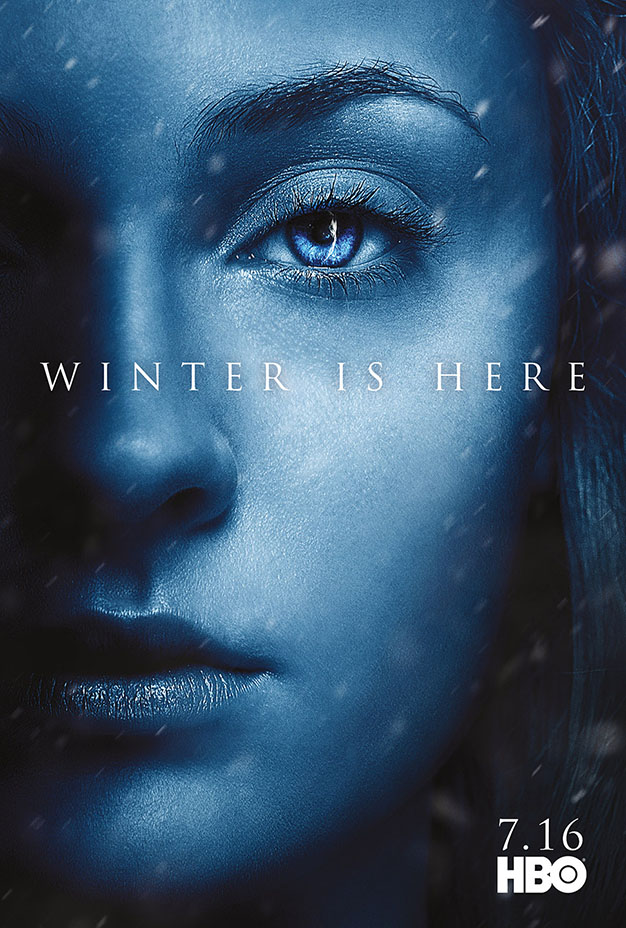 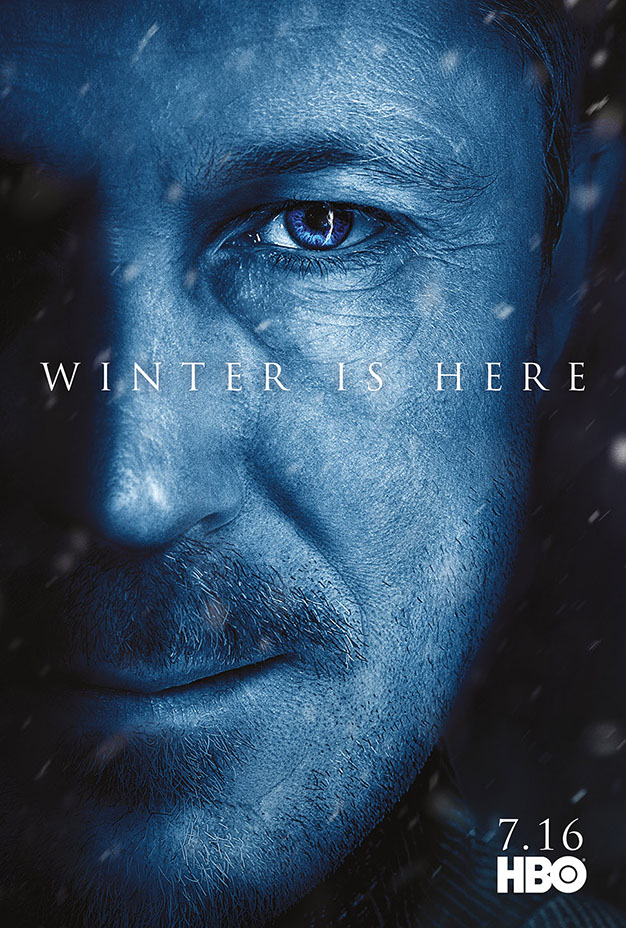 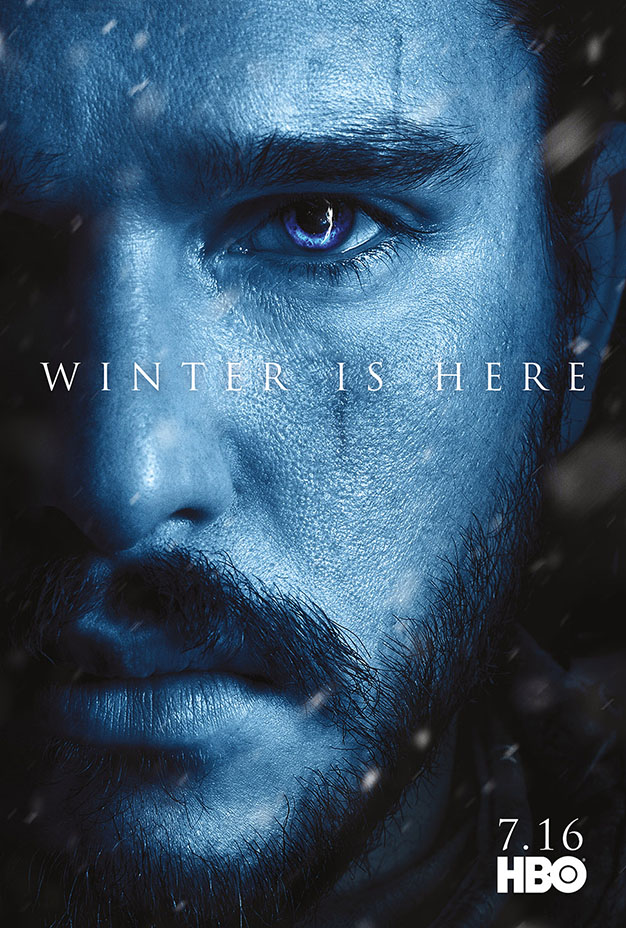 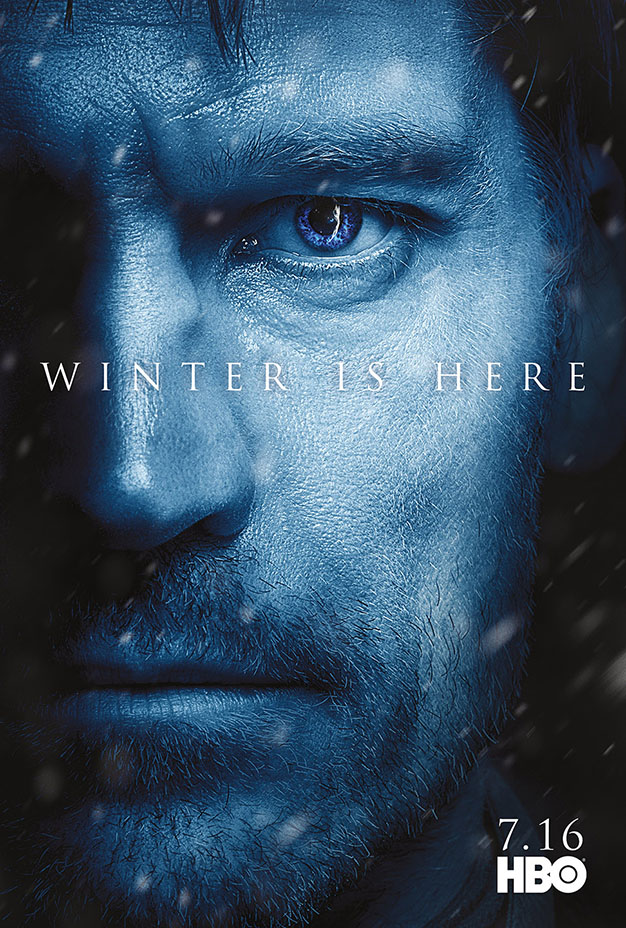 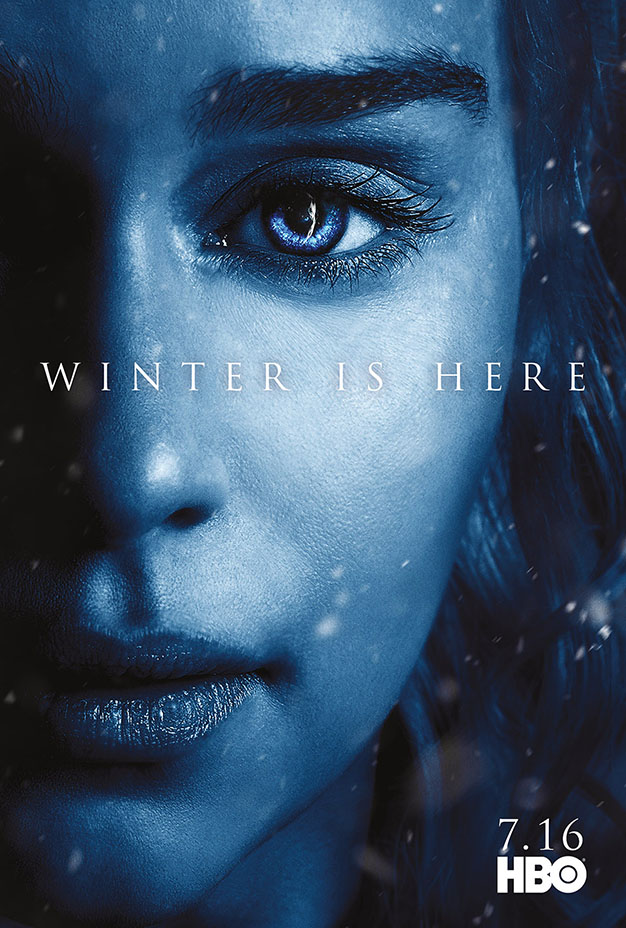 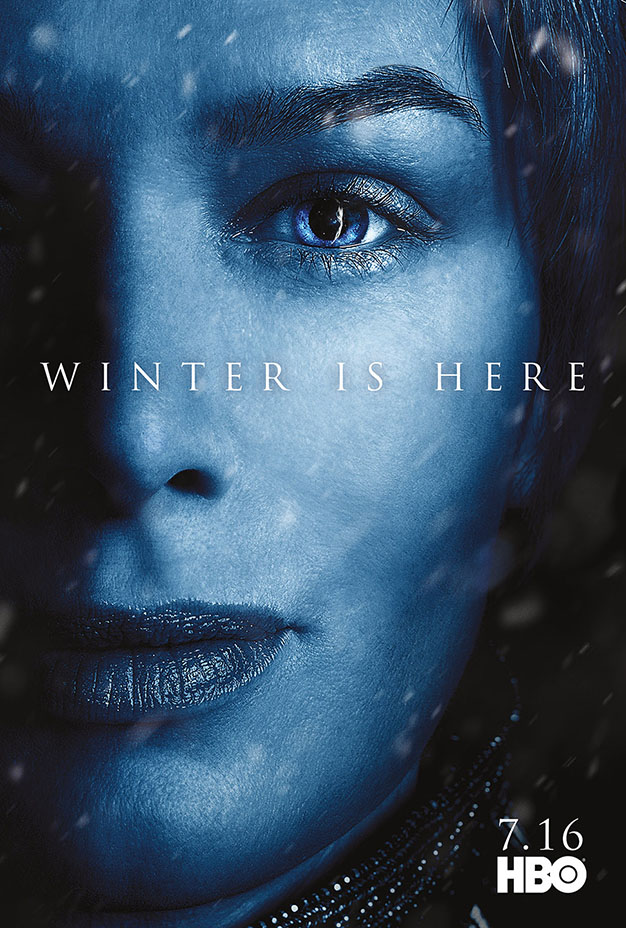 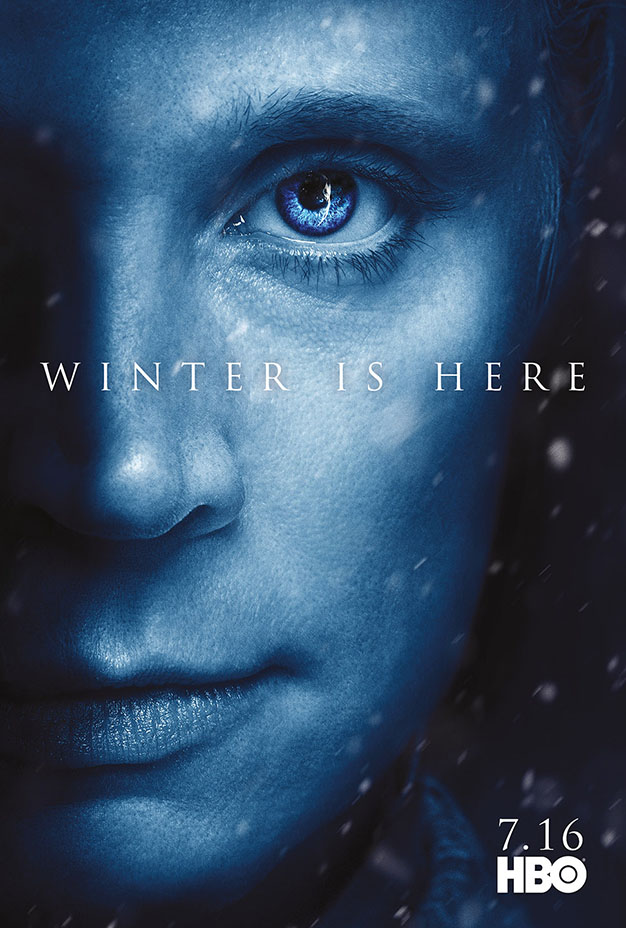 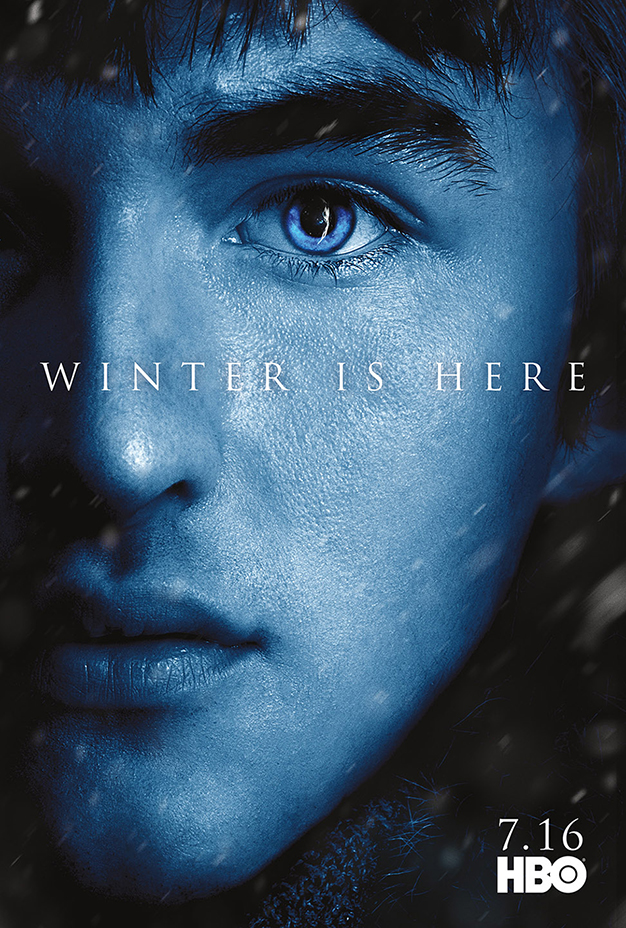 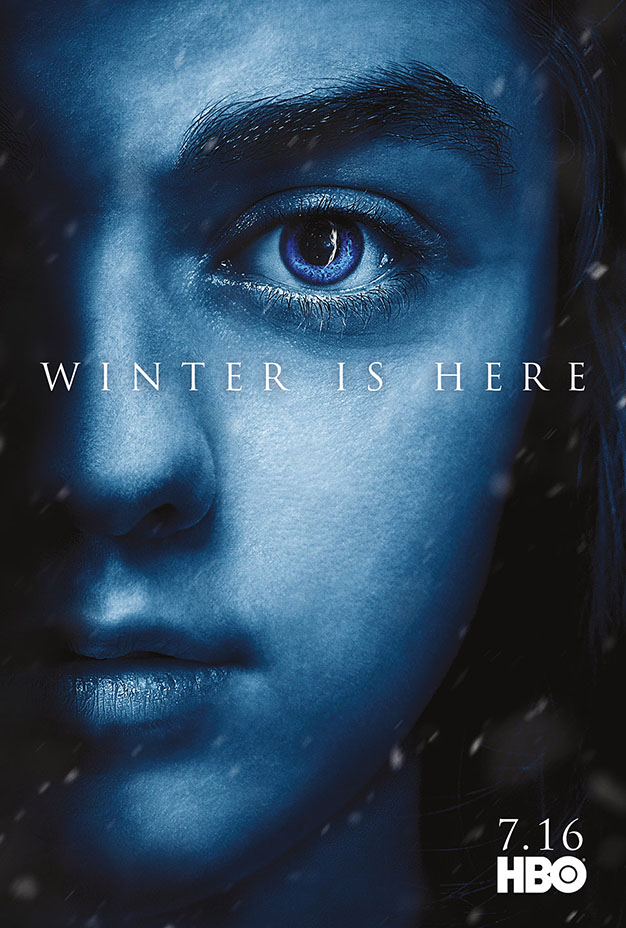