I lived in Turkey when I was a kid, from first grade to sixth grade, so I didn’t grow up thinking, “I’ve got to watch the Oscars.” In my early 20s was when I started watching it — and I’ve just been hooked ever since.

It used to be about the movies. And now it’s about who’s going to the Oscars and what are they wearing. In the beginning, I never even noticed what people were wearing. I went in 1998 for Oprah’s daytime show. It was the year Sharon Stone wore that Vera Wang skirt with the white Gap shirt. I was doing interviews and a reporter said to me, “Who are you wearing?” And I said, “Lord & Taylor.” And the reporter was like, “Ooh!” like she’d bit a lemon. And I remember thinking, well, geez, that wasn’t very nice. It was a black-and-white dress that I thought was quite cute. But I was pregnant. I wasn’t trying to make a fashion statement; I was just trying to fit into a dress. And then I became aware that what you wear on this red carpet matters. And I wasn’t even an actress.

The first time I got to go was in 1986 when Oprah was nominated for best supporting actress in The Color Purple. And it was just dazzling. We were in L.A. that weekend, and everyone kept coming up to her and saying, “You’re going to win. I voted for you.” And I believed it. She was petrified and mortified because she had this dress, and the day before the Oscars she tried it on and it was too big. So she asked the tailor to come and take it in. He then made it too small. And she discovered that an hour before the show. So she was sitting there thinking, “Please don’t call my name, please don’t call my name, please don’t call my name.” Because of her dress! Prizzi’s Honor won that year: Anjelica Huston, also a very good performance. But I really thought Oprah had it because so many people stopped her.

I make it a point to see certainly all the best picture nominees before the show. For me, a movie that I don’t think has gotten the buzz that it deserves is Lion. We had the real Lion on CBS This Morning, the guy whose story it’s based on. There were maybe five people in the green room and I was like, “Hey have you guys seen Lion?” And everybody is like, “No. I’m going to.” It’s just a sign that this movie is not catching buzz and it’s so damn good. I’ve actually stopped people on the street. I went to the inauguration and I was at Tysons Corner — I still love a mall — so I’m in the mall and this lady was next to me at Saks and she was on the phone talking to her friend, “OK, I’m going to pick you up and we’re going to go to the movies …” And she hung up and I said, “What are you going to go see?” And I said, “Please tell me you’ll go see Lion. Please.” And she said, “I’ve been reading about it …” And I said, “Here’s my email. Please go see it. And please email me after you see it.” And she did. That’s how passionate I am about this movie. 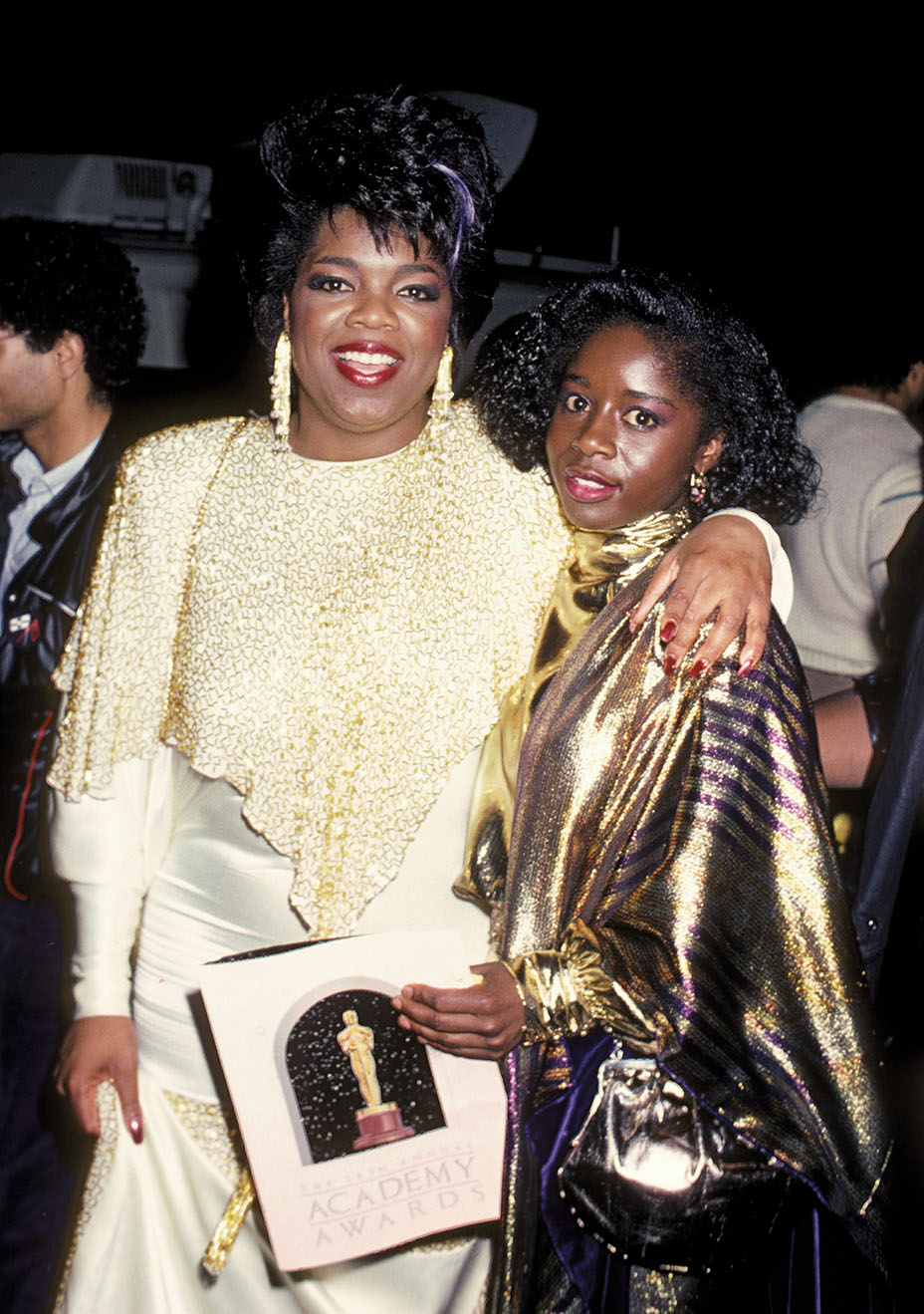 Oscars: Chris Matthews on Why 'Hidden Figures' Was "Maybe the Most Important Movie of the Year" (Guest Column)