Continue to The Hollywood Reporter SKIP AD
You will be redirected back to your article in seconds
Skip to main content
April 2, 2021 10:45am
Logo text

[This story contains spoilers from the part one finale of HBO Max’s Generation.]

The birth storyline has been the start of every single episode, and throughout part one our timeline inches closer and closer to the day of Delilah’s (Lukita Maxwell) baby’s birth. I think we always knew we wanted real closure for Delilah by the end of part one.

We didn’t want to leave anything ambiguous or open-ended; we wanted to tell this story of a teenager who is out of options and trying to make the right decision for herself and for the baby she didn’t know she was having. 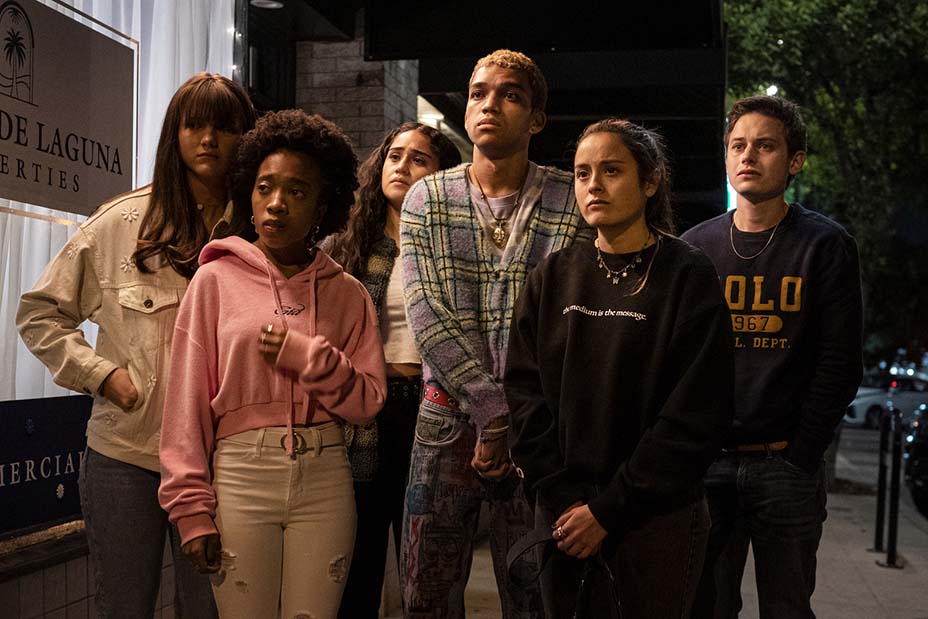 We wanted to tell this story of resourcefulness and resilience in young people. And we wanted to tell the story of the most unlikely group of people that are able to come together and set everything else aside to offer their help.

In the writing of this show, we always try to avoid tropes or clichés, and often teen pregnancy storylines are rooted in feelings of shame and regret. In this episode, we chose to showcase the strength and conviction behind Delilah’s choice, while simultaneously honoring her emotion. This entire episode is a nod to our theme of chosen family, and that ending moment functions as a reminder of the fractures within this group as well as the connectedness they’ve managed to find in each other. It’s hard to verbalize just how much this episode means to me. Coming from a family in which no one is biologically related to anyone else — my brother and I were adopted from different birth mothers — and everyone is queer, I have spent a lot of time thinking about all the coincidences and seemingly random moments that brought my family together.

It means so much to me that we have this opportunity to tell queer stories, to represent this theme of chosen family and honor Delilah. My parents have told me this story, which we used as inspiration for Arianna’s (Nathanya Alexander) adoption: my birth mother decided she wanted her child to be raised by a gay couple because her best friend in high school was gay, and she loved the show Will & Grace. I wound up with my family because of her high school experience and the power of storytelling.

In a way, it’s fitting that this is a TV show about a group of high school students who become a chosen family. It’s almost full circle. As Arianna says, with stuff like that, it just makes you think. How everything kind of happens how it’s supposed to.

HBO Max’s Generation will return later this year with part two of its first season. 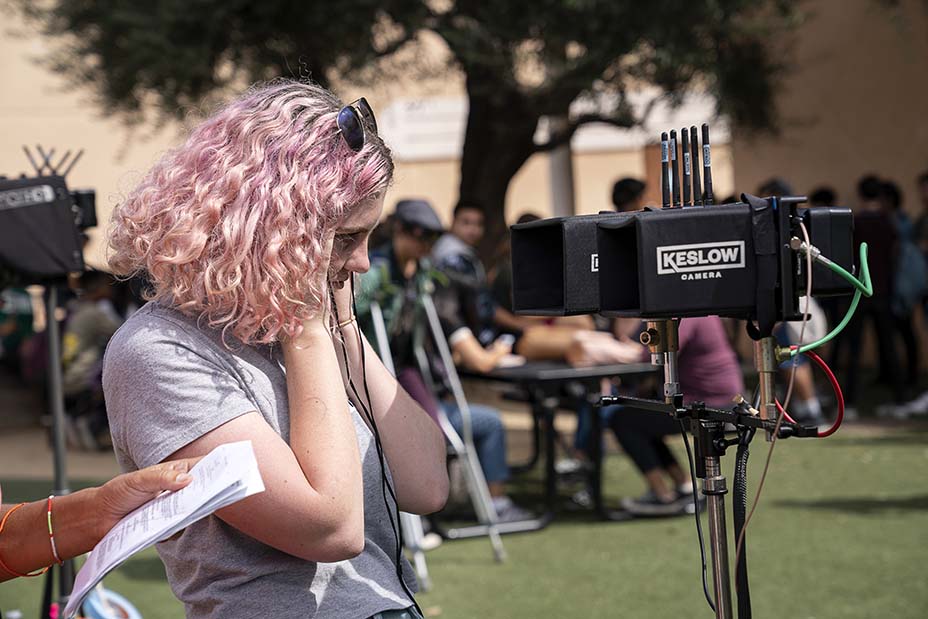