George Morfogen, a veteran stage actor who is best known for portraying the inmate Bob Rebadow on the HBO drama Oz, died Friday at his home in New York, his family announced. He was 86.

Morfogen played the murderer Rebadow on 56 episodes over all six seasons (1997–2003) of Oz, created by Tom Fontana. His character, the oldest inmate at the Oswald State Correctional Facility, possessed a sort of mythical quality, especially after a blackout occurred while he was strapped in the electric chair, sparing his life.

A son of Greek immigrants who was born in the Bronx, Morfogen graduated from Brown University and the Yale School of Drama, then began his Broadway career in 1962 as stage manager on The Fun Couple, a short-lived comedy that featured Jane Fonda and Dyan Cannon.

An acting instructor at HB Studio in New York, Morfogen spent 17 years as a resident actor with the Williamstown Theatre Festival in the Berkshires and performed in five productions off-Broadway for the Mint Theater Company.

He also did Shakespeare in the Park and worked at the Kennedy Center in Washington and on stages in Los Angeles, Philadelphia, Baltimore, Phoenix, Seattle, Toronto and Portland, Maine.

His final stage appearance came in June 2017 in Horton Foote’s Traveling Lady, directed by Pendleton at the Cherry Lane Theater.

Survivors include his husband and life partner of 51 years, Gene, and his nieces Leslie and Amanda. Donations in his memory may be made to the Michael J. Fox Foundation for Parkinson’s Research. 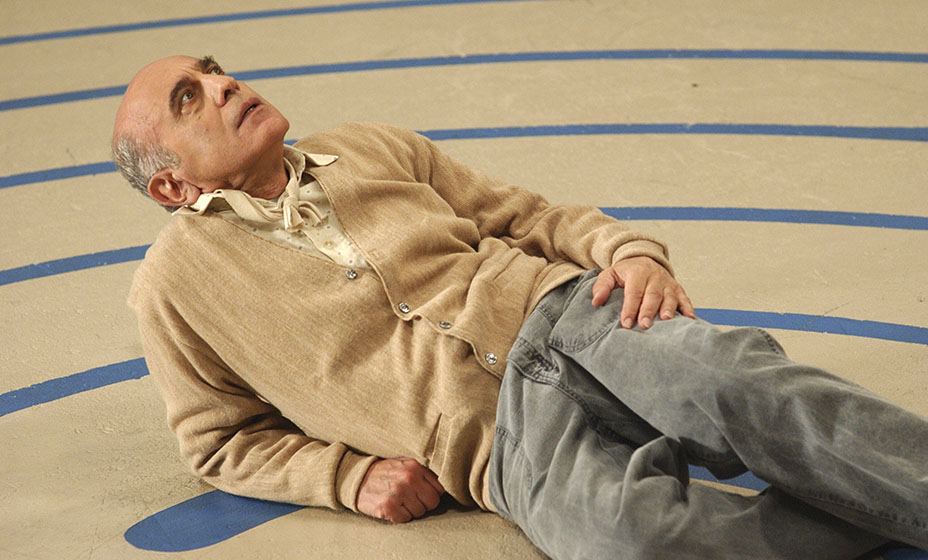