The Black Barn is expanding its reach.

Comic book thriller Gideon Falls, created by Jeff Lemire and Andrea Sorrentino and published by Image Comics, is coming to television, with Hivemind acquiring the rights to develop the property.

The comic book series launched in March and has been a significant success for Image, with sales increasing each issue and releases going back to press. Described by the publisher as a mix of “rural mystery and urban horror,” it centers around a mystery connecting a Catholic priest sent to a small town and a recluse obsessed with uncovering a conspiracy theory hidden in a city’s trash. And then there are the ghosts and the aforementioned foreboding barn at the heart of it all.

Lemire and Sorrentino will serve as executive producers on the project, which is being developed into an hourlong drama series, alongside Hivemind’s Jason Brown, Sean Daniel, Kathy Lingg and Dinesh Shamdasani.

“Gideon Falls is a story of madness and faith where rural mystery and urban horror collide in unexpected ways, all tied to the legend of the Black Barn,” Lemire told The Hollywood Reporter. “This is certainly a much darker story than any of my previous work. And the horror and supernatural elements are clearly central to this darkness. I really wanted to create a compelling mystery and a compelling world, and the chance to explore horror with Andrea was very exciting to me. But there is more going on in Gideon Falls than meets the eye. As the story progresses, there will also be science-fiction elements layered in with the horror, creating, we think, something very unique. We had worked together a lot in the past, but never on a book like this, where we could create our own world and go as far as we want within it.”

Thursday’s news also marks the announcement of Shamdasani, former CEO and chief creative officer of Valiant Entertainment, being named co-president of Hivemind. In his previous role at Valiant, he collaborated with Lemire on a number of projects, including The Valiant and Bloodshot Reborn. Hivemand, originally announced as Mythos earlier this year, was founded by Shamdasani, Brown, Daniel and Lingg to partner with creators and intellectual property owners in genre entertainment, with a particular eye on science fiction, fantasy, horror, video games and comic books.

“Gideon Falls is one of the most inventive stories in comics today, colliding a psychologically complex and intellectually nuanced cast against a stark and terrifying terrain of science fiction and horror,” Shamdasani said in a statement. “It’s no surprise that it comes from the brilliant minds of two of the most talented creators in the comics medium — Jeff Lemire and Andrea Sorrentino — or that it sparked a massive multi-studio bidding war.”

Other projects currently in the works at Hivemind include the adaptation of the video game The Witcher for Netflix, the Guillermo del Toro-produced Scary Stories to Tell in the Dark movie and Amazon’s continuation of the Syfy series The Expanse, which Brown and Daniel developed and on which they served as executive producers. The company also recently signed a first-look deal with Amazon Studios. 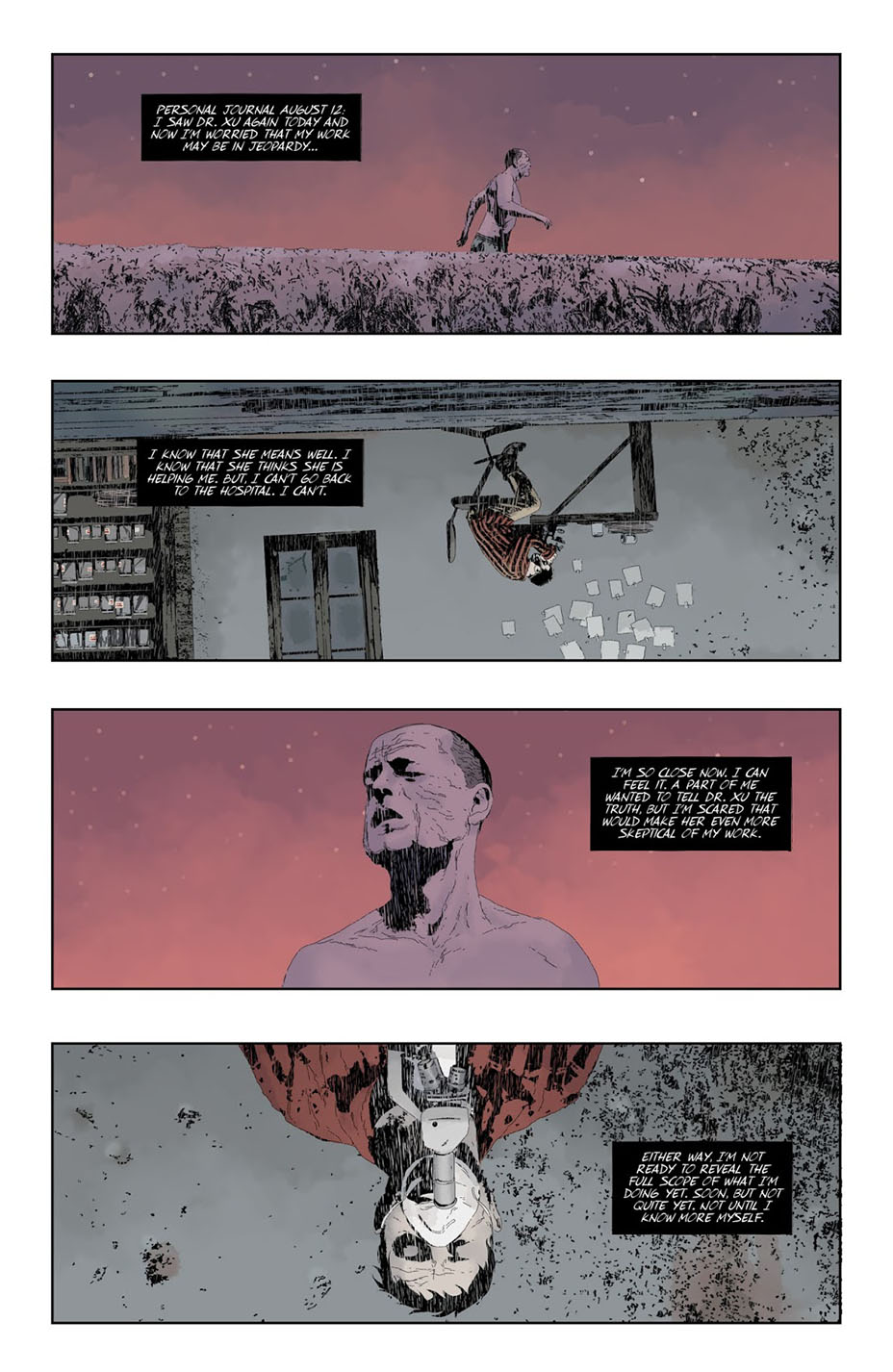 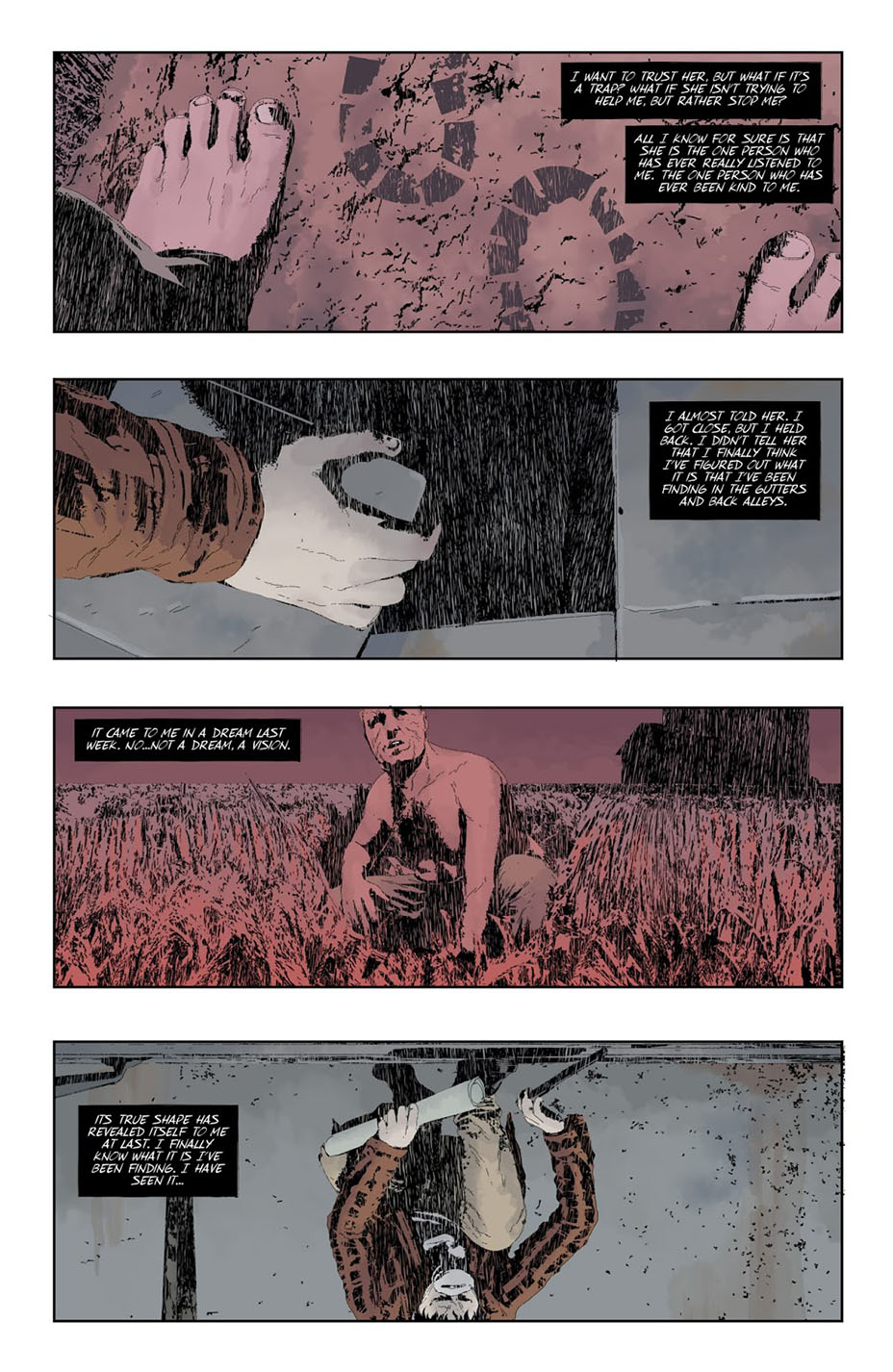 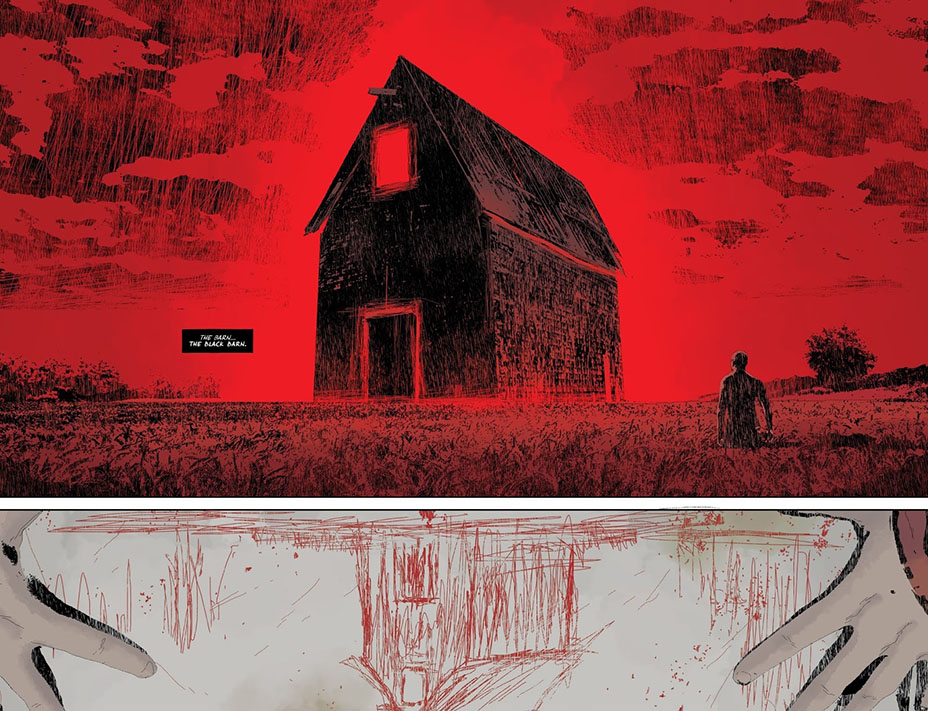