At Sunday’s Tony Awards, Ali Stroker will stand out not only as the first-ever Tony-nominated performer who uses a wheelchair — she’s up for best featured actress in a musical for her role as Ado Annie in the revival of Oklahoma — but also the first alum of Oxygen’s two-season reality competition The Glee Project to be nominated for her stage work.

The series featured young, fresh-faced triple-threats competing for a recurring role on Glee — several of whom became series regulars on the Fox musical comedy.

It won’t be Stroker’s first time at the theater awards ceremony — the Glee Project season two runner-up originated the role of Anna in Deaf West’s Tony-nominated 2015 revival of Spring Awakening. The following year, season one runner-up Alex Newell was part of the cast of the Tony-winning best revival, Once on This Island.

It's Official: 'The Glee Project' Canceled at Oxygen

The two actors are not the only former castmembers of the well-reviewed reality series to find success on screen and stage. Season two winner Blake Jenner stars alongside Renee Zellweger in Netflix’s anthology What/If, and plenty of their castmates have gone on to steady careers in front of the camera.

Read on to find out what the most notable alums have been up to since the 2011 and 2012 competition. 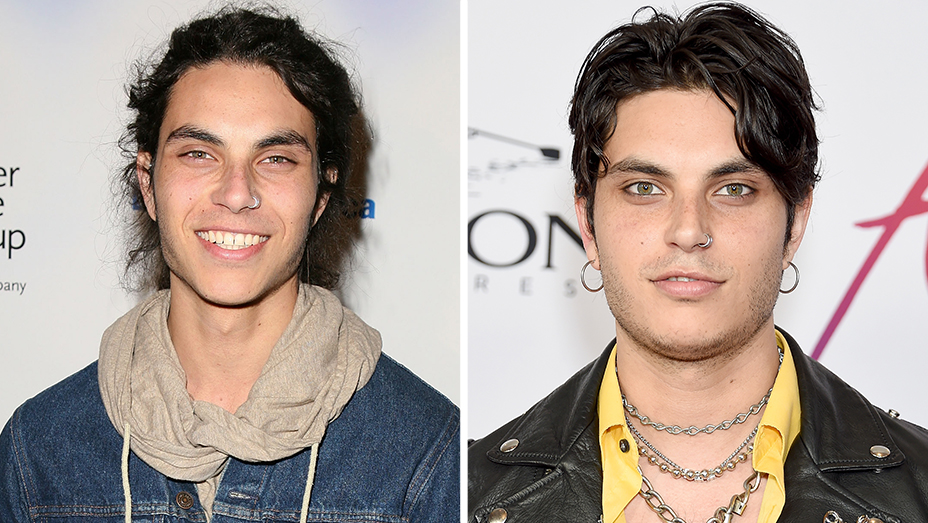 The first-season co-winner won a recurring role as the formerly home-schooled Christian character Joe Hart in the third and fourth seasons of Glee. Following his stint on the series, he has continued pursing music and acting, releasing music with his new band Next City and scoring a role as one-third of a potential love triangle in the Harry Styles fan fiction-turned-film After. He also has an instagram full of selfies in a black leather jacket. 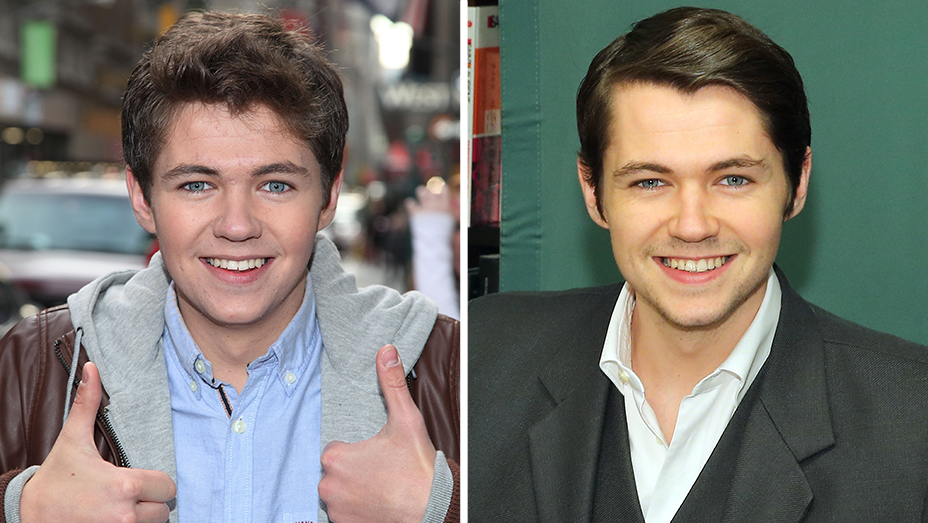 The first season co-winner scored a recurring role on Glee as Irish exchange student Rory Flanagan, and appeared throughout the show’s third season (and one episode of season four). Before he auditioned for The Glee Project he was an original member of Celtic Thunder, a group of Irish and Scottish singers who “celebrate a common Celtic Heritage.” He re-joined the group to tour the U.S. and Canada while pursuing a music career. His recently wrapped a U.S. tour promoting his latest solo release, Young Forever. 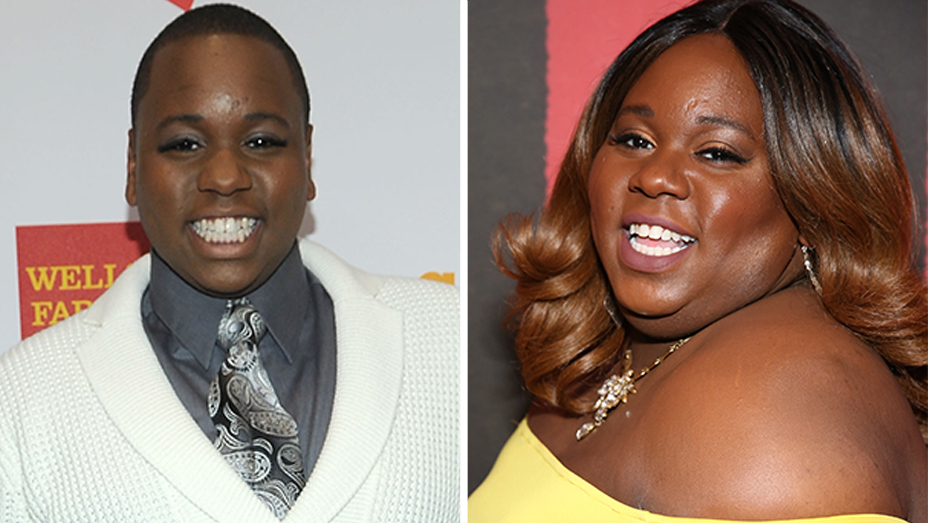 As one of the first runners-up of season one, Newell won a two-episode arc on Glee that eventually turned into two seasons as a recurring character and one as a series regular — yes, more than the actual winners. Newell played Unique Adams, a trans teen and star vocalist of glee club New Directions and rival group Vocal Adrenaline. Newell has continued acting, most recently in an episode of Empire, and in the Tony-winning revival of Once on This Island. He’ll next be seen in NBC’s midseason musical Zoey’s Extraordinary Playlist. He also released a dance album and has been featured on multiple charting dance singles. 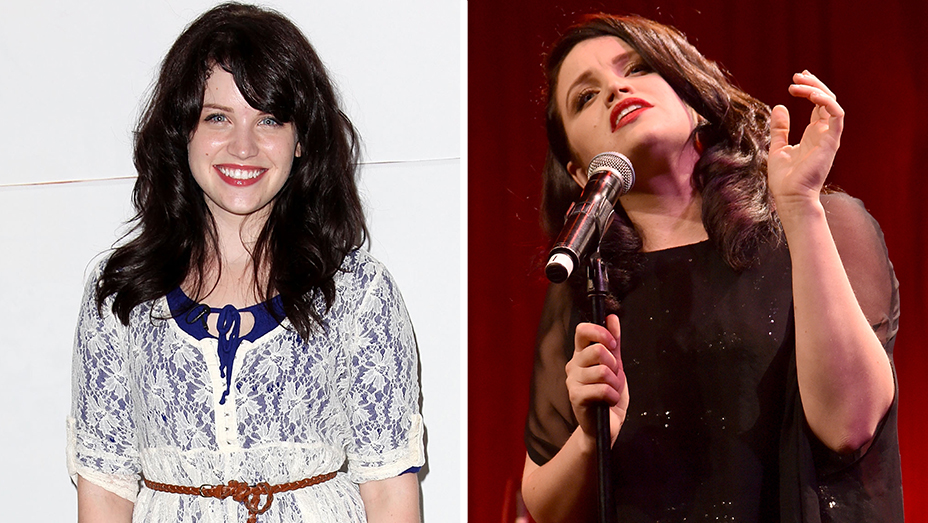 Pearce won a two-episode arc on Glee, where she played Harmony, lead vocalist for a rival glee club. In addition to episodes of Drop Dead Diva and Grey’s Anatomy, she recurred on the one-season Freeform series Recovery Road and performs frequently in Los Angeles theater productions. 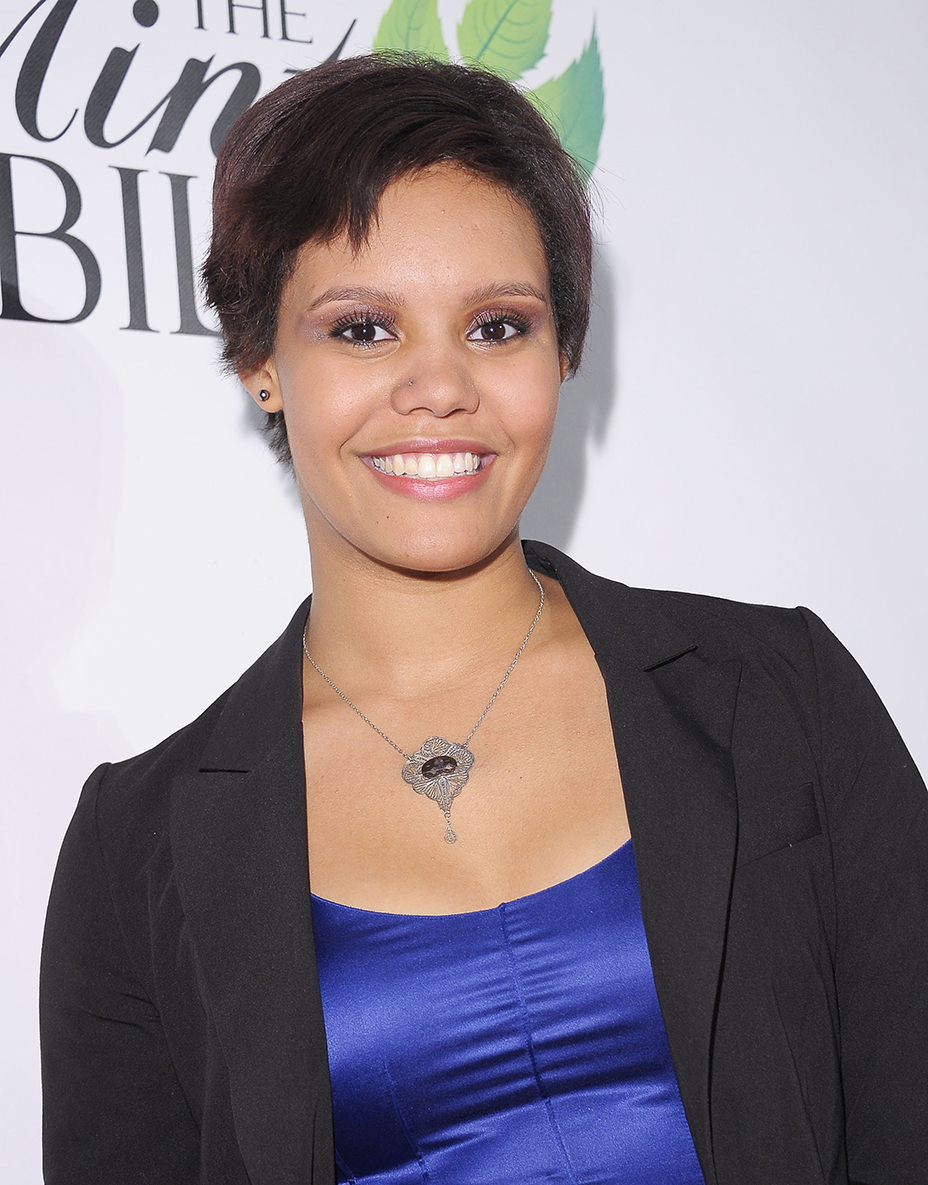 Abraham, who was eliminated in the fourth episode of season one, is currently performing in the national tour of Beautiful: The Carole King Musical as Janelle Woods. 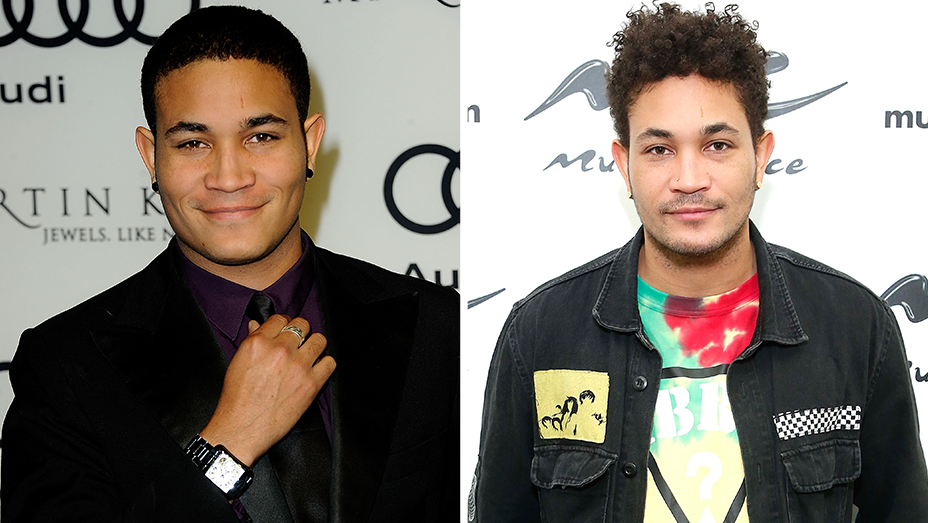 The first contestant eliminated in season one is a singer and rapper who goes by the stage name Bryce Vine. His single “Drew Barrymore” gained traction in 2016, and his debut major label album, Carnival, is due July 26. 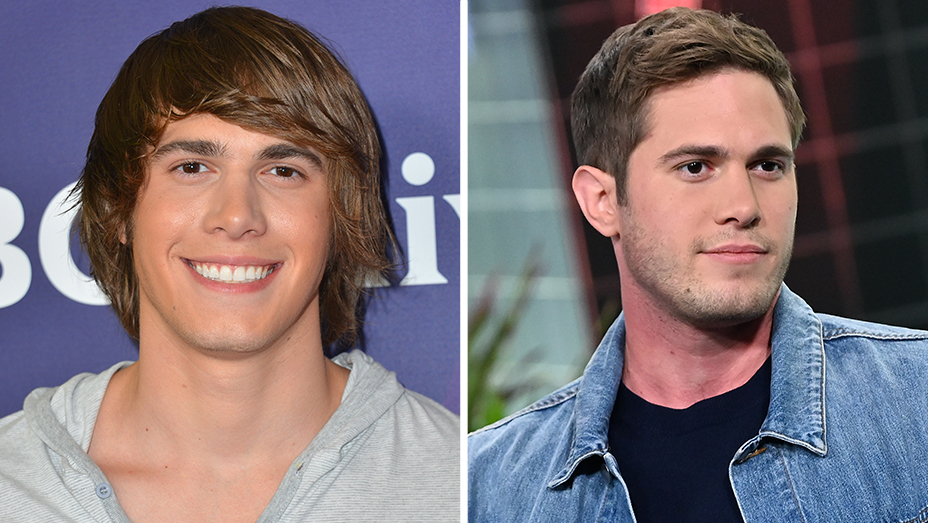 Like season one grand prize winners Larsen and McGinty, Jenner’s promised seven-episode arc turned into a recurring role throughout Glee‘s fourth season, and he was promoted to series regular for season five. Jenner played Ryder Lynn, a sophomore transfer student taken under the wing of Finn Hudson. He’s currently starring in Netflix’s Renee Zellweger drama What/If, and has appeared in films including Everybody Wants Some, The Edge of Seventeen and American Animals. 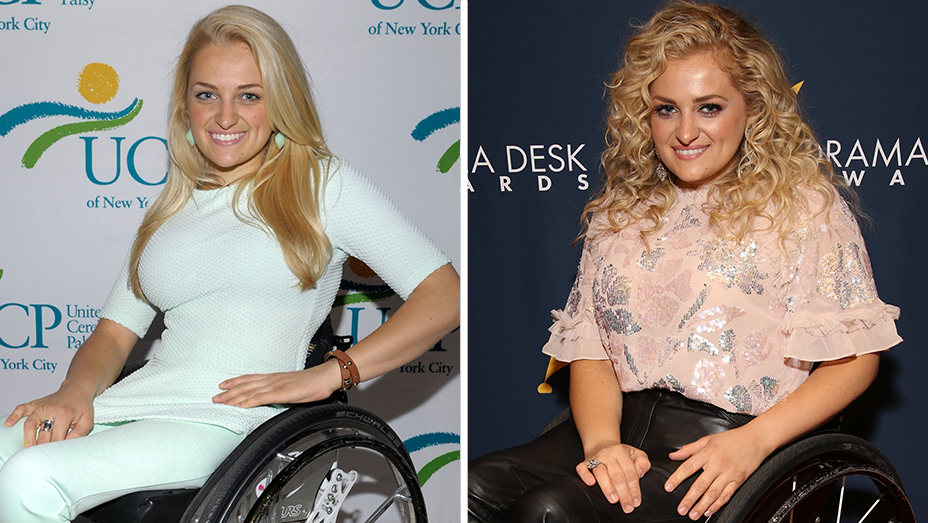 Now nominated for a Tony for her role as Ado Annie in the current Broadway revival of Oklahoma — the first performer in a wheelchair to do so — Stroker made her Broadway debut in Deaf West’s 2015 revival of Spring Awakening. As TGP runner-up, she guest-starred in an episode of Glee, playing Ms. Pilsbury’s niece, Betty. She has also appeared in MTV’s Faking It, Ten Days in the Valley, Lethal Weapon, Drunk History and Instinct. 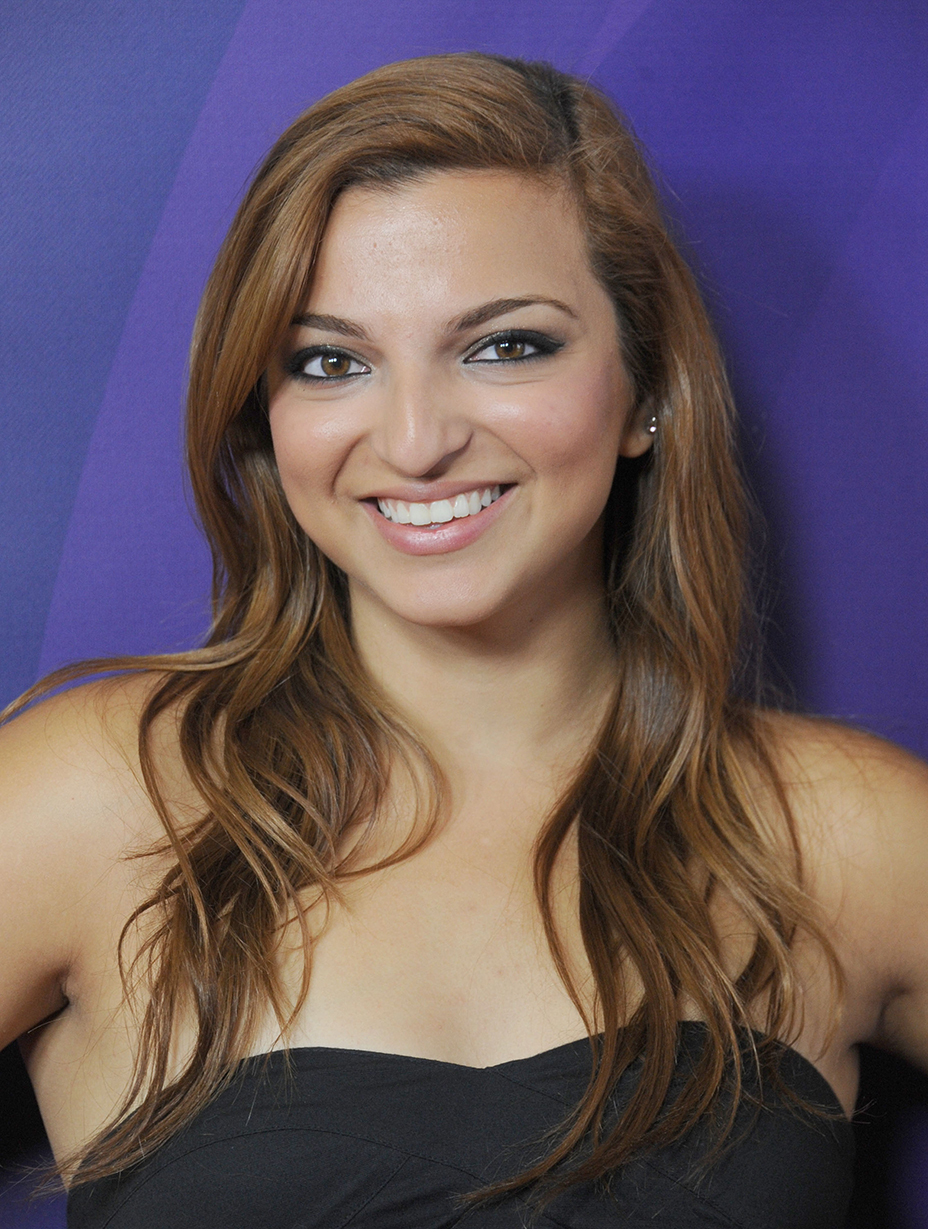 Following her runner-up finish in The Glee Project, Bayramoglu has appeared in episodes of The Fosters, Netflix’s American Vandal and 911, and continues to release music. 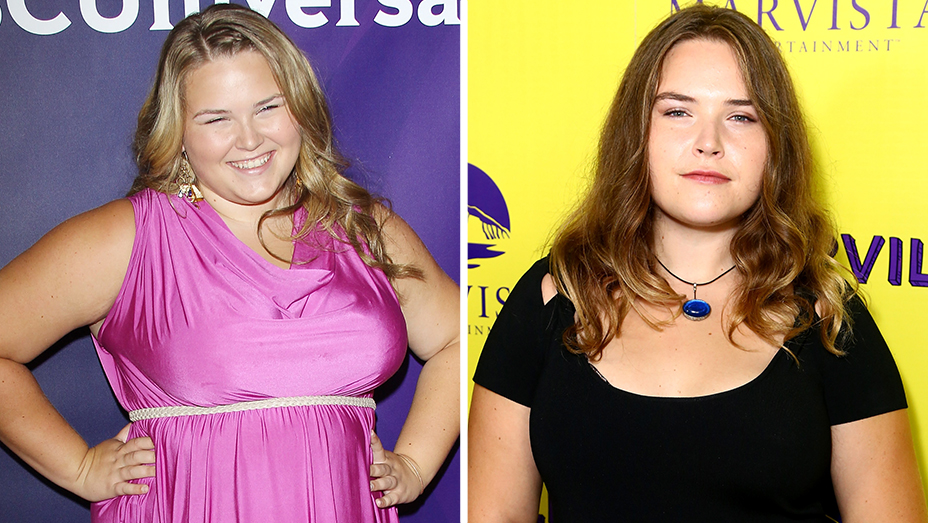 Harrington has continued to pursue both an acting and singing career since her fourth-place finish, filming guest spots on series including Melissa & Joey, Disjointed, the YouTube comedy Sing It, and most recently the Showtime pilot Queen Fur. She recently released the EP Body of Water. 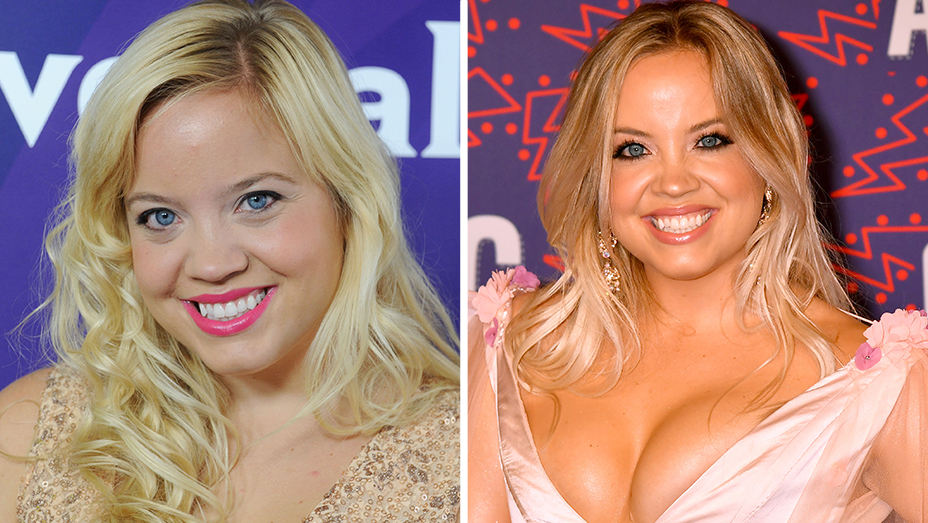 Now going by the stage name Harper Grae (her grandparents’ name and the acronym “God redeems all equally”), Henderson moved back to Nashville and embarked on a country music career. She released the album Break Your Crowns in 2017 and the EP Buck Moon Medleys in 2018. 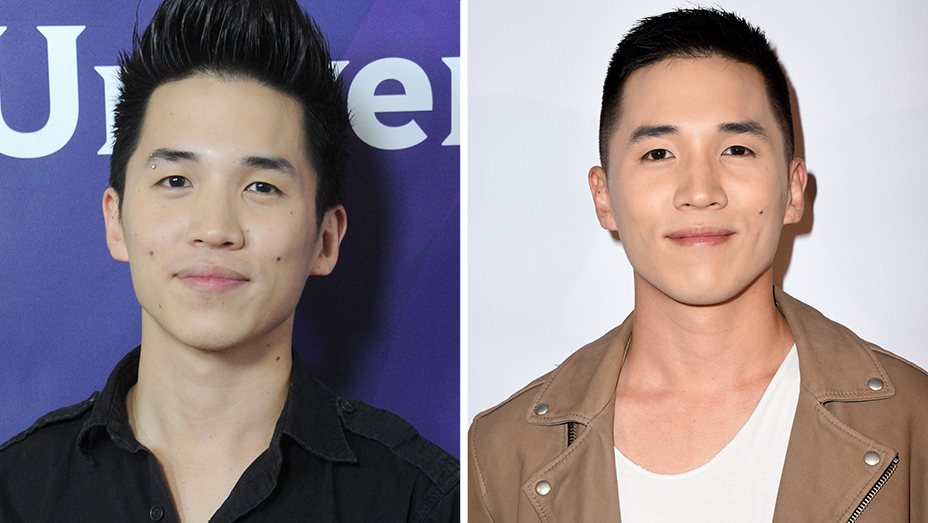 Lim has worked steadily in television since The Glee Project wrapped, guest-starring in series including Grandfathered, Better Things, How to Get Away With Murder, The Catch and The Rookie. 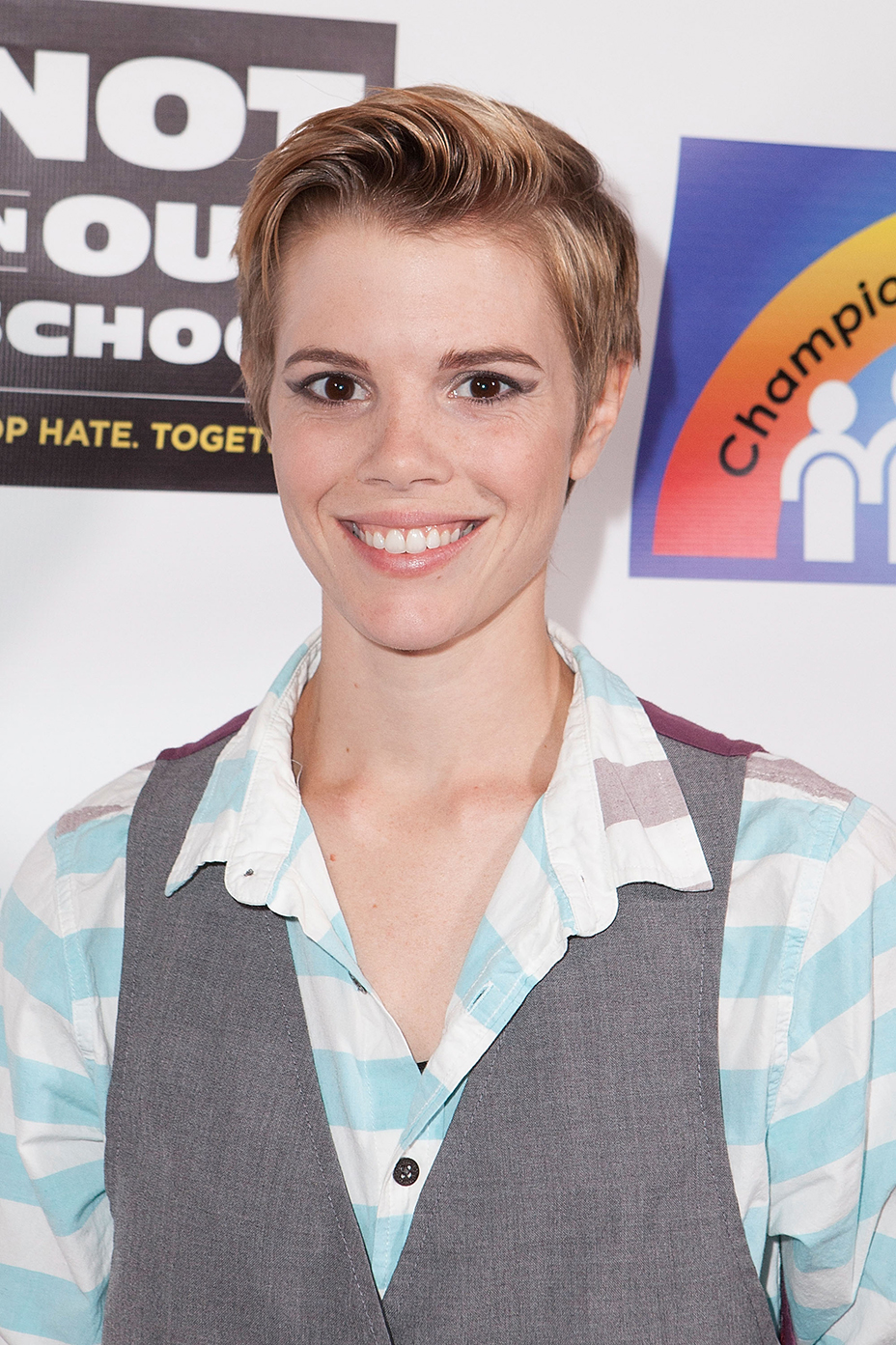 While presenting as female on The Glee Project season two, Shay came out as non-binary transmasculine in a YouTube video in 2017. Following TGP, Shay has starred in The CiviliTy of Albert Cashier, a musical about a real-life trans Civil War soldier. He co-wrote and directed a short film, Shooting Star, and accompanying song of the same name, and performed in a concert of Arrowhead: The New Musical. 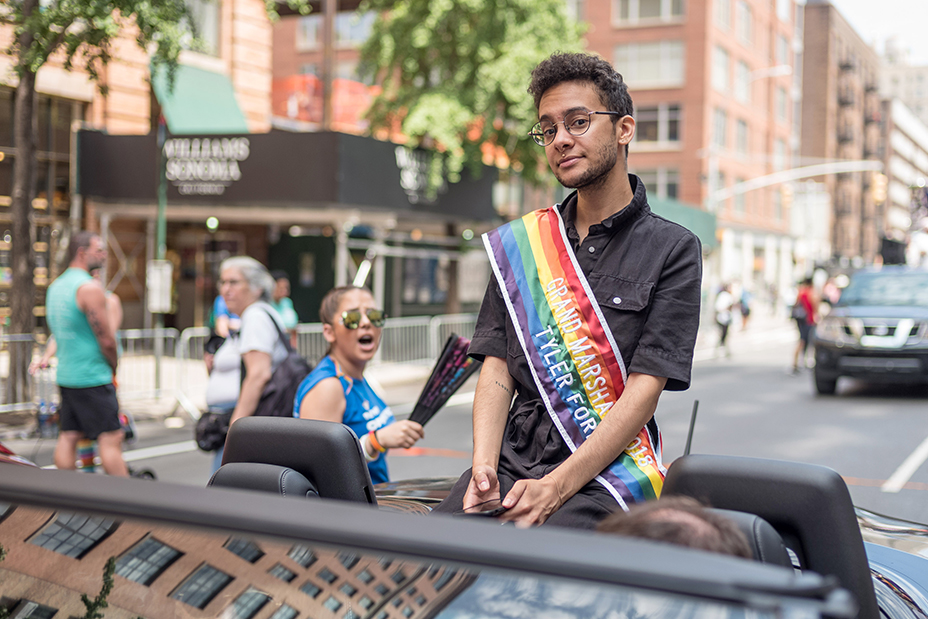 The Glee Project‘s first out trans competitor, who now identifies as non-binary, has become an outspoken advocate for the trans and non-binary community, working with Miley Cyrus’ Happy Hippie Foundation and working as the deputy editor of Conde Nast’s them. Ford voices agender character Milo on Amazon Prime Video’s animated series Danger & Eggs, and was the Grand Marshal of New York’s Pride parade in 2018.