GLOW is ready for its close-up, but stardom doesn’t come easy.

Netflix dropped the official trailer (in the video player, above) for the second season of GLOW, aka the Gorgeous Ladies of Wrestling, on Monday and the in-depth look highlights the fights ahead both inside and outside of the ring. The first season of the Alison Brie-starring female wrestling comedy left off with GLOW successfully launching its TV pilot and landing a slot on the broadcast schedule.

The second season now follows the lady wrestlers as they become local celebrities and are forced to confront the good, the bad and the ugly realities of their newfound fame. As feuding friends Ruth (Brie) and Debbie (Betty Gilpin) settle into the day-to-day of making a season of TV together, they confront lingering issues at the heart of their friendship. Last season saw Debbie discovering that Ruth was having an affair with her husband. The relationship resulted in Ruth getting an abortion, something she hasn’t told anyone aside from Sam (Marc Maron). Meanwhile the wrestling coach and GLOW director is still Sam, but now he has a teenage daughter living with him and 20 episodes to churn out. As for the rest of the women, the wrestling is harder, the stakes are higher — and the hair is even bigger.

GLOW, which is set in 1980s Los Angeles, confronted the harassment women of the time period faced during its first season. The second season, as shown in the trailer, will continue to shine that spotlight as Ruth is seen fending off the advances from a TV bigwig, and potentially paying the professional price. Meanwhile, Debbie is dealing the best she can with her divorce, and though Sam ended the first season on a hopeful note, he is seen once again using cocaine.

The trailer also shows the GLOW world expanding, with some new faces and a bigger production. The characters are now forced to live with the stereotypes they’ve created in the ring. “My costume still smells like beer — and racism,” says Arthie (Sunita Mani) of her wrestling alter-ego, Beirut the Mad Bomber; while Tamme (Kia Stevens) tells her son about her Welfare Queen, “I’m not the only offensive character — everyone’s offensive.”

But it’s when they are told that a male wrestling show has taken their primetime slot that the women, and their coach, are riled up and ready to rumble for their rightful place. “I know what I’m worth and I’m not apologizing to anyone,” Debbie sums up, as a montage of wrestling triumphs and personal struggles play to Bonnie Tyler’s “Holding Out for a Hero.”

The critically acclaimed series, co-created by Liz Flahive and Carly Mensch and executive produced by Orange Is the New Black creator Jenji Kohan, takes its inspiration from the syndicated TV series of the same name that aired in the late 1980s.

The second season will lead up to the entire cast being in a full-on “battle royale” as they compete for the ultimate prize, The GLOW Championship Crown. Though the actresses were tasked with even more complicated stunt work (wrestling coordinator Chavo Guerrero Jr. trains the actresses), Brie told The Hollywood Reporter during a recent set visit that the show continues to be about the stories beyond the ring. “You see all the posters and think this is going to be some crazy wrestling show. … But really it’s about interpersonal relationships,” she said.

"All the Bulls—t Fell Away": On the Set of Female Wrestling Comedy 'GLOW' 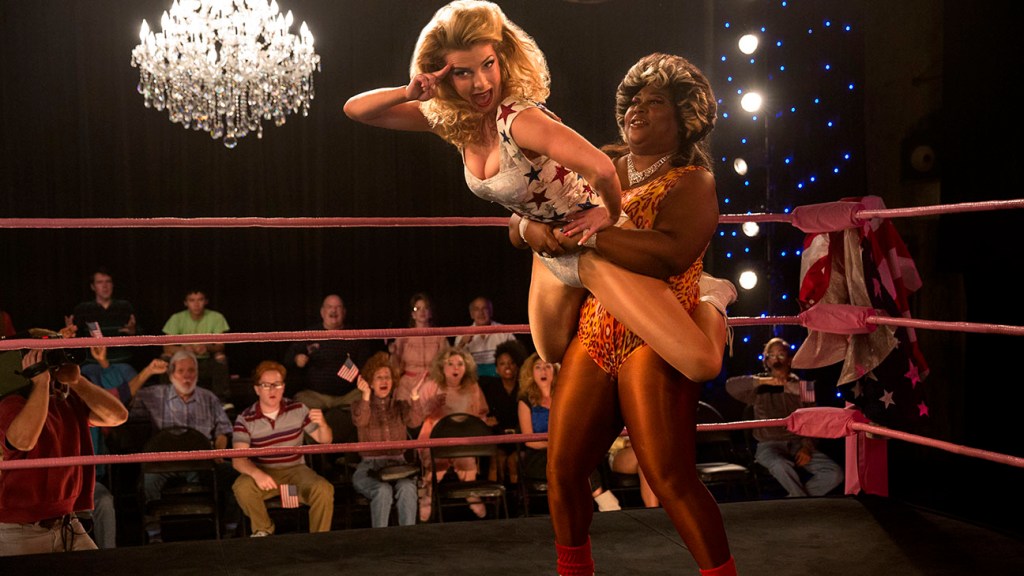 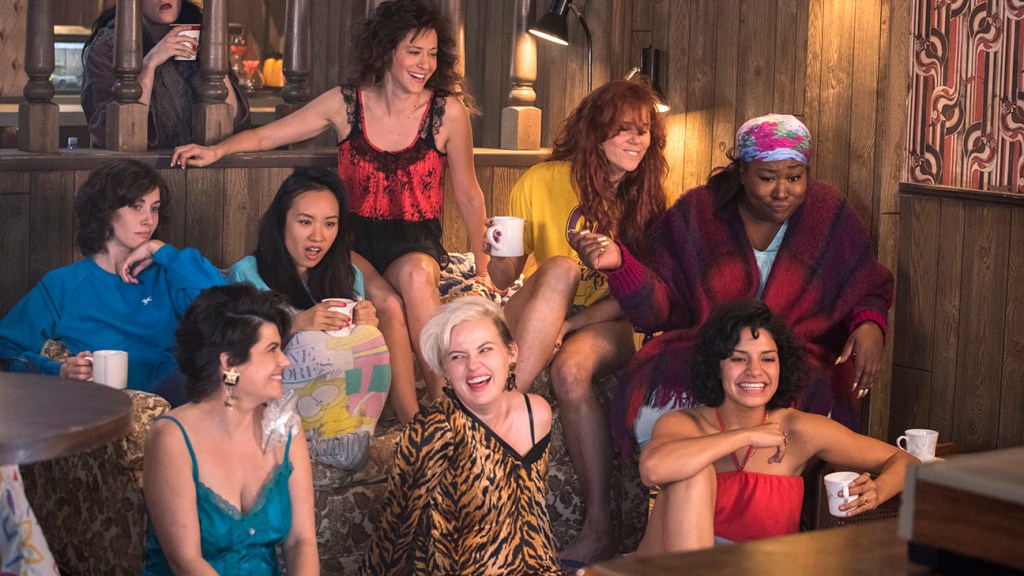 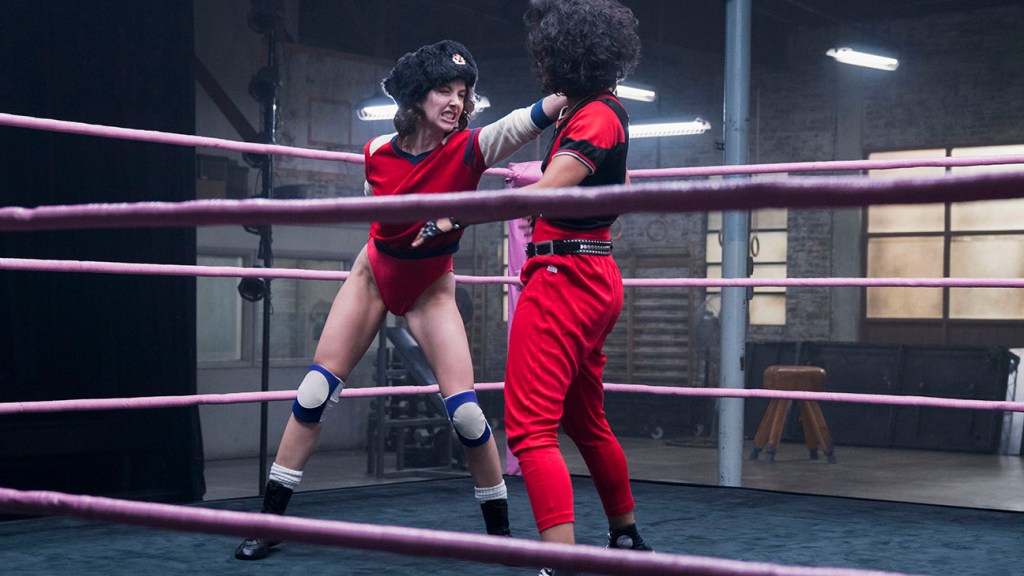