Adam F. Goldberg has his mother to thank for his primetime success. After all, it was the 1980s family videos she kept that he used to sell his semiautobiographical comedy, The Goldbergs, about a pop culture-obsessed kid and the family that doesn’t quite understand him. “The pitch was my dad calling me a moron in his underpants and my mom using her Beverly Goldberg F-bombs,” says Goldberg, 41, of his Sony-produced ABC half-hour, which wrapped its most recent season as broadcast’s No. 3 comedy among the key 18-to-49 demo, behind only The Big Bang Theory and Modern Family. As the series celebrates its 100th episode (airing Oct. 25), with repeats airing on Nick at Nite, Pop and Tribune stations, the affable creator talks about his letters to Madonna, his dream guest star and why the Wendi McLendon-Covey starrer resonates.

The Goldbergs launched as ABC was getting into inclusive family comedy. Did you have concerns about going the opposite way?

ABC was trying to find a Friends and we went old school. Our reviews were dismal in the beginning. I didn’t think we’d go beyond 12 episodes. Our reviews were dismal. But [former ABC Entertainment Group president] Paul Lee saw my family in his. He told me after episode three that he was bringing the show back. He was the one who said it had to be called The Goldbergs and it had to include my childhood videos. It’s shocking to me that we’re passing 100.

Why do you think the show resonates?

In the beginning, my goal was to do an exposé of my family and show everyone how crazy they were. When that didn’t work, I decided to make this about every family. I wanted everyone to see their mom in Beverly in terms of loving their kids too much; my dad doing the best he could; having an older brother who is a dreamer with a bad temper; having a larger-than-life grandfather; and being a movie geek in the ‘80s. The relationships are innocent, pure and relatable. It’s not about politics, religion or race.

'The Goldbergs': Inside the Home (and Office) of TV's Most Detailed Comedy

The show doesn’t explore politics of the ‘80s. Why?

I am decidedly nonpolitical to the point where it’s maybe unappealing. My wife’s biggest criticism is that I am more concerned with the movie Dr. Strange than what’s going on in the world. But I am doing an episode this season where people mistake Adam’s love of Spaceballs for something political about President Reagan.

The show has also never really touched on sex. With Erica off to college, would you do an ‘80s-inspired “very special episode” exploring the subject?

I don’t want sex on my show in any way. I want this show to be something that is innocent, that parents can feel safe watching with their kids.

You’ve featured several ‘80s stars, from Charlie Sheen to Lea Thompson, who directs. Has anyone not been pleased with their depiction?

There was an episode in season one where we mentioned the legal troubles that John DeLorean had. DeLorean’s grandkids love the show and didn’t know anything about their grandfather’s troubles because his daughter shielded them from his past. They learned about it because of the show, so she was angry. I wrote her a letter of apology.

Who is your dream guest star?

I’ve always wanted Bette Midler to be Murray’s mom and to see Beverly go toe-to-toe with her. I reached out, but it hasn’t worked. This year I’m doing a Fresh Prince episode, but we haven’t gotten our approvals yet, so there’s a world where Will Smith says no. Being from Philadelphia, “Parents Just Don’t Understand” was a big deal — I have audio of my brother and me singing that song. Our producer, Doug Robinson, was Will’s agent for years, so I’m hopeful.

'The Goldbergs' to Debate 'Star Trek' vs. 'Star Wars' in 100th Episode (Exclusive)

You’ve secured clips from several other studios. Has that process gotten easier?

No, and we’ve never gotten anything for free. My Halloween episode [the 100th] is Star Wars versus Star Trek, and CBS won’t let me use Star Trek. I’m still desperate to do my “Thriller” episode, which is all written. But on top of the music, there’s the choreography, which is as expensive as the song and impossible to clear. We haven’t done Prince, Bruce Springsteen or Tom Petty. We begged Madonna. I wrote letters for “Like a Prayer.” Def Leppard, who’s hard to get, loves the show and came to us, so that’s happening, but we still have to pay them. I’m envious of Glee — artists turned their libraries over for free because they knew it would lead to album sales.

You have written multiple letters to get rights to songs and clips. What stands out?

I wanted to get “In Your Eyes,” and wrote Peter Gabriel a letter about how important that song was. He denied a lot of other requests but I explained why it was so important to me. He emailed back and said, “I can’t say no to love.”

The last episode is Adam’s high school graduation, which marks the end of his childhood. I’d love to go beyond season six, but it will always be set in the ‘80s. We have yet to run out of any videos of mine, and there’s just so much from that decade I love. And I don’t want to set it in the ‘90s because I hope that one day that will be the spinoff of some sort [that is different than the one ABC passed on in May]. 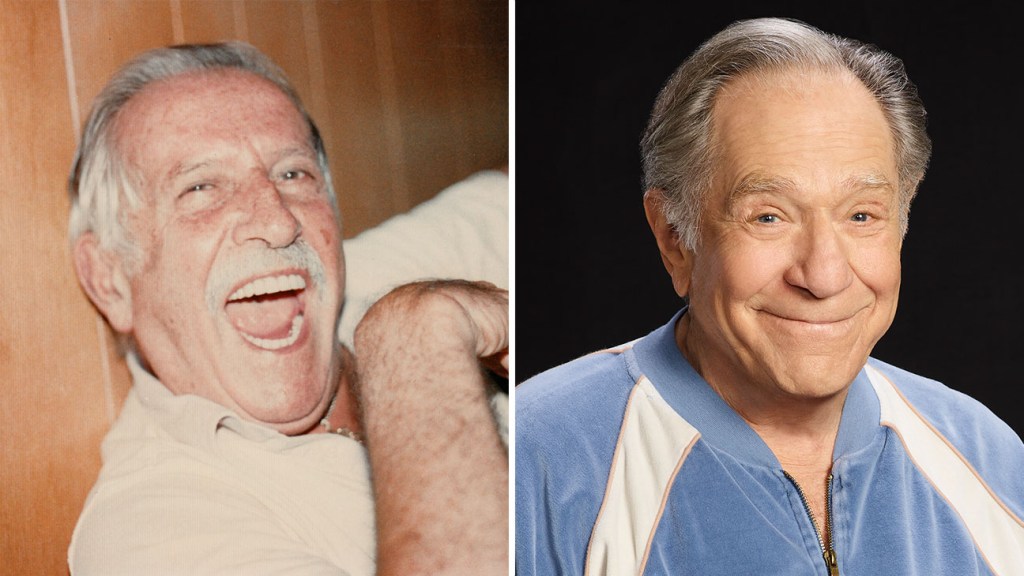 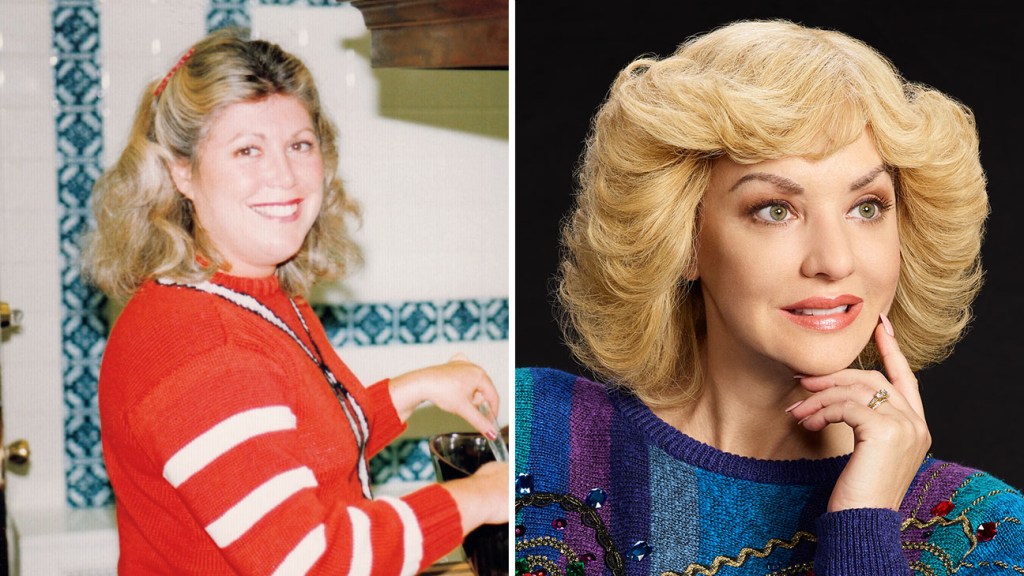 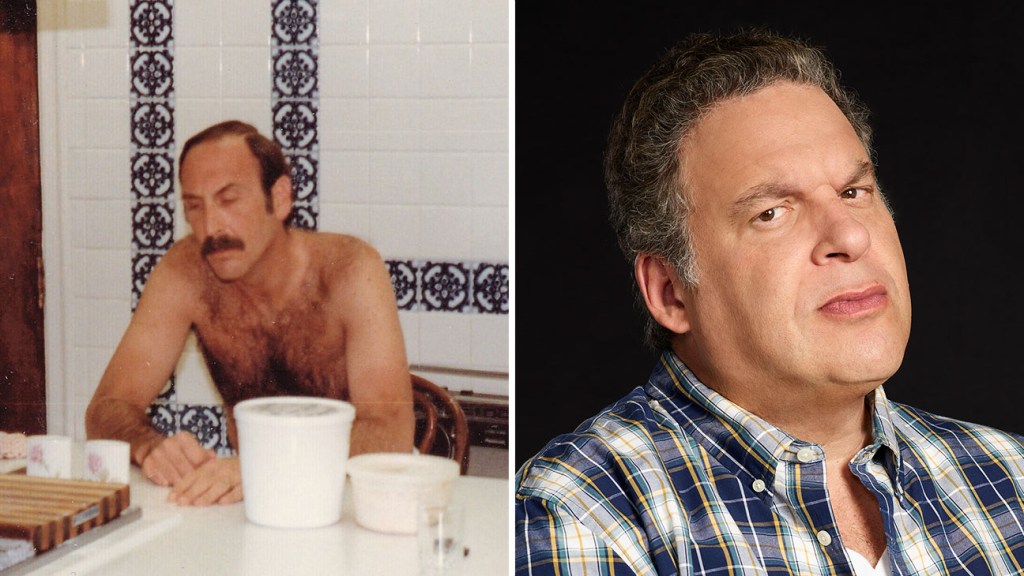 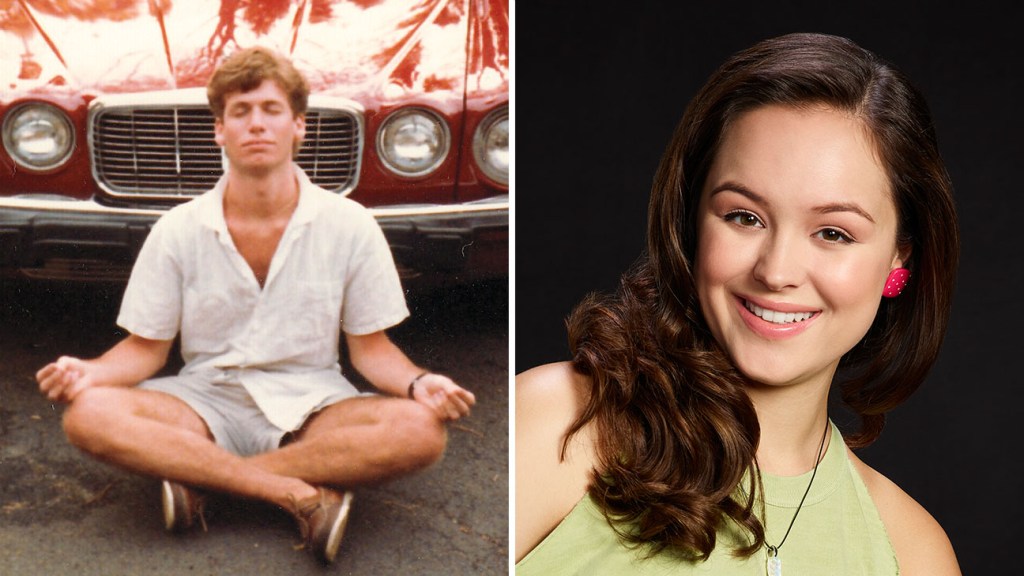 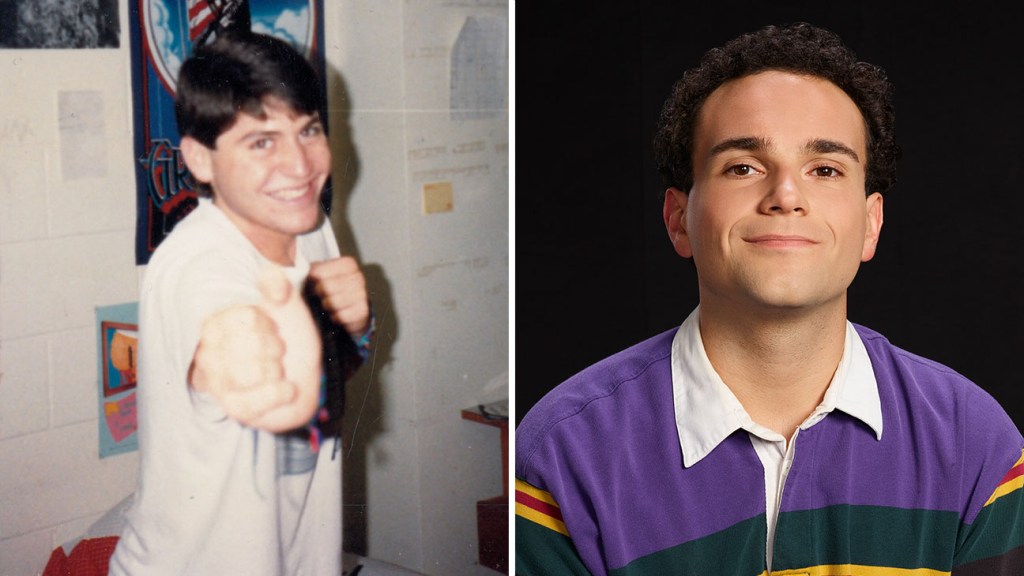 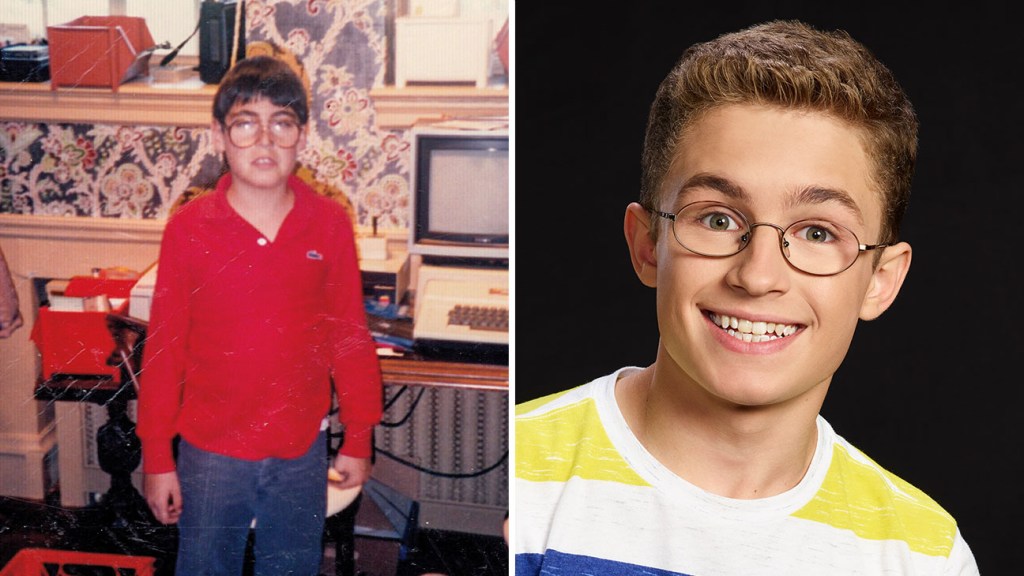 'The Goldbergs': Inside the Home (and Office) of TV's Most Detailed Comedy

'The Goldbergs' to Debate 'Star Trek' vs. 'Star Wars' in 100th Episode (Exclusive)