Sitting through an episode of ABC’s rebooted version of The Gong Show, hosted by “British comedian Tommy Maitland” (Mike Myers in makeup and prosthetics), is a surreal fever dream of an hour. Nothing is too weird for the series — well, it might be, but Myers and executive producer Will Arnett are happy to try it.

They’re not looking for the Kelly Clarksons and Carrie Underwoods of the world — they’re looking for “your weird uncle in the basement,” says Arnett.

Adds Myers, “He can either sing opera or he can use the spoons or he can do both at the same time.”

'The Gong Show' Renewed for Season 2 at ABC

They want people who will “fly their freak flag,” the pair told The Hollywood Reporter and three other outlets at a small press lunch. Says Arnett, “And we want them because it’s fun! We live in very serious times, seemingly, and we’re all kind of on the edge of our seats at all times and I think that we need this release. We’re like a release valve. We are the full-release massage of game shows. Can I say that?”

But it’s not a single strange act that adds to the weird, dreamlike vibe of the show. It’s several strange acts performing one after another. Says Myers, “It’s in aggregate that you start to feel the fever dream of it. It’s not any one crazy act. It’s just that, ‘You found that many crazy acts?'” 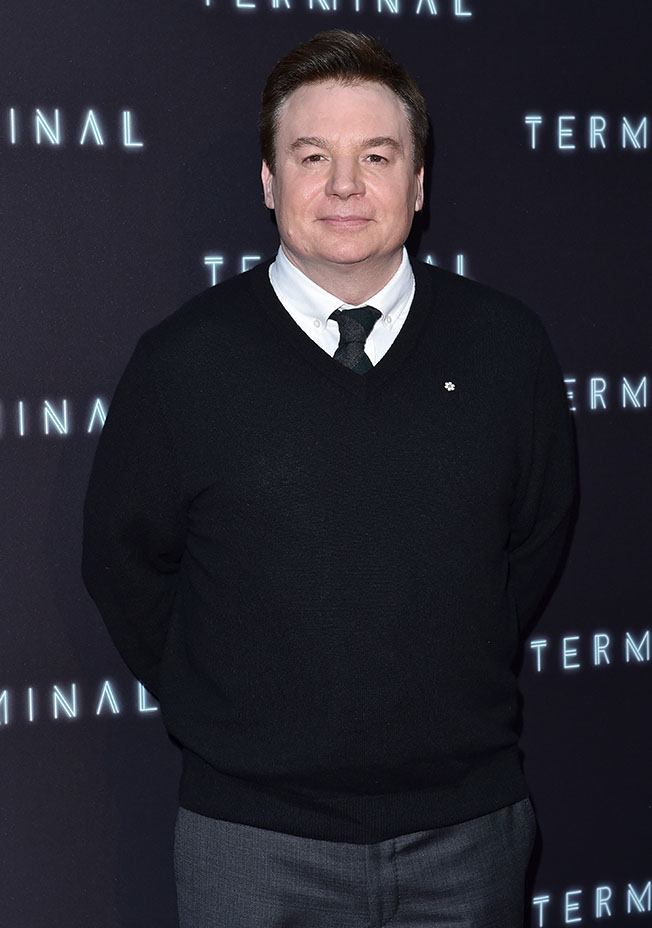 That means, Arnett says, a momentum begins to build.

“You’re like, ‘Oh, I see what’s happening here.’ You might see the girl playing harmonica and then a spider comes out of her mouth, or you might see a girl twisting her body in ways that might seem completely unnatural, and then you see Married With Bananas spitting bananas to each other while playing music, et cetera, et cetera. Each one of those things, you might get something out of it, but as you start to accumulate the momentum of the bigger picture, you start realizing, ‘Oh, yeah, this is something else happening here.'”

And that something is not people looking for international fame or fortune — the winning act with the highest scores from the guest judges (in season two, everyone from Ken Jeong to country singer Brad Paisley; from Myers’ comedy partner, Dana Carvey, to Arnett’s, Jason Bateman) receives a “fabulous” trophy and “a check for $2,000 and 18 cents.”

But what the contestants — and Myers and Arnett — also get is the satisfaction of bringing something family-friendly, something happy, something decidedly nonpolitical to primetime television.

“I love what’s happening in comedy right now when it comes to stuff political. I think it’s fantastic,” says Myers. “But that’s a giant zig of a culture, and I just thought, ‘We’ll zag.'”

Arnett understands the importance of topical humor, using comedy as a lens with which to examine societal discord. “At the same time,” he says, “We’re not topical. We’re not curing cancer. It’s not about taking down sacred cows or anything like that. It’s simply about creating a fun environment where people can let go, because it’s very difficult to do. We all should be throwing our phones away, and we don’t, so this is kind of the throw-your-phone-away show for 44 minutes. But actually I’m going to say an hour,” he jokes, “because I really want you to watch our ads.” 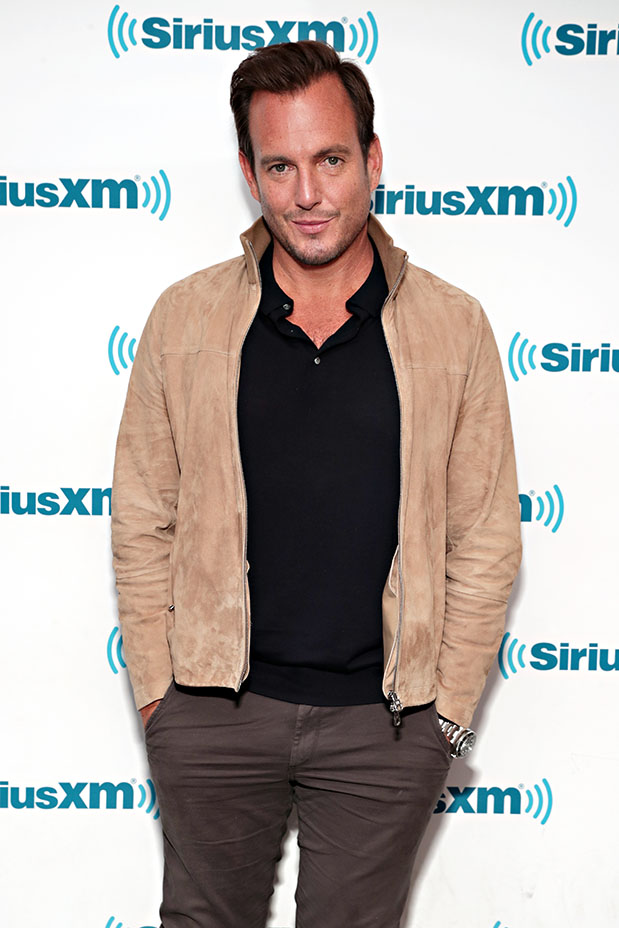 The idea to do the show in character came because Myers wanted to pay homage to “the great comperes.” He plans to keep up the pretense until “it could no longer be sustained, because if I had continued to claim it wasn’t me, you would think I had gone absolutely insane.”

Tommy Maitland is back to host season two, but this time Myers is acknowledging the pages and pages of backstory he created for the character (based on the British comedy hosts he watched with his Liverpudlian parents). Like with Austin Powers, he dove in deep simply because that’s what he likes to do.

“There’s much less design in it than you would think. I thought it would be found out immediately, and it was, but people enjoyed the audaciousness and the sheer whimsy of trying to maintain that,” Myers says. “I didn’t know there would be a second season. I didn’t know I was going to enjoy it this much. I thought I would enjoy it, but it literally was a blast.”