Continue to The Hollywood Reporter SKIP AD
You will be redirected back to your article in seconds
Skip to main content
December 18, 2016 12:00pm
Logo text

Diane Lockhart is back.

A year after the slap heard ’round the world, the beloved Good Wife character played by Emmy winner Christine Baranski resurfaces in the first teaser and poster for the spinoff series The Good Fight.

CBS on Sunday unveiled the first footage of the upcoming drama, which shows Diane fighting her best not just in the courtroom but in the boardroom as well. In the video above, Cush Jumbo’s character Lucca Quinn pops up in a few revealing scenes, and Zach Grenier also reprises his role as David Lee.

The spinoff picks up one year after the events of the Good Wife finale, when an enormous financial scam has destroyed the reputation of a young lawyer, Maia Rindell (Game of Thrones‘ Rose Leslie), while simultaneously wiping out her mentor and godmother Diane’s savings. Forced out of Lockhart & Lee, they join Cush at one of Chicago’s preeminent law firms. 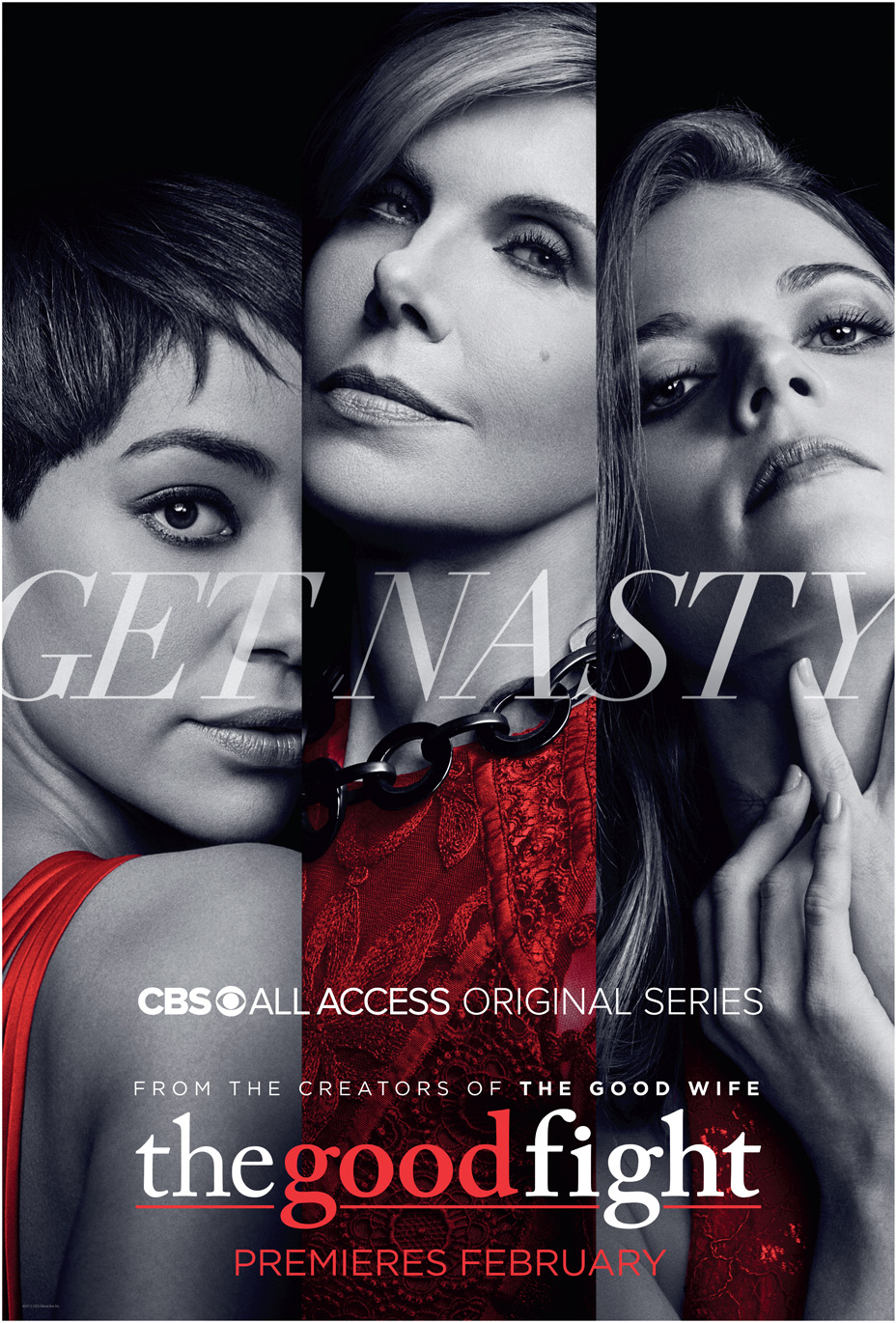 While other new faces, like series regular Delroy Lindo, make appearances, Leslie appears a fair share in the promo and poster. She is seen in the former in various states of crisis — as well as several states of undress — as her world falls apart. The latter seems to indicate how creators and showrunners Robert and Michelle King, who were also creators and showrunners of the original series, plan to take advantage of the lack of restrictions at their new home on CBS All Access. As the tagline says, “Get nasty.”

The Good Fight will premiere on CBS on Feb. 19, with further episodes airing solely on the streamer, making it the first scripted original series for CBS All Access. The Kings exec produce with Ridley Scott, David Zucker, Liz Glotzer, Alison Cross and Brooke Kennedy.

Other castmembers include Erica Tazel, Justin Bartha, Paul Guilfoyle, Bernadette Peters and Sarah Steele, who will reprise her role as Marissa Gold from the original series.