Tucked away in a cozy bungalow, steps from the crazy of Hollywood Boulevard, lies the tranquil kitsch of Fake Empire, the production company Josh Schwartz and Stephanie Savage founded nearly a decade ago. The longtime writing and producing partners, with a staff of five, opted for this homey office in a bid to keep their company as intimate as possible in a television landscape otherwise devoted to growth.

Here’s where the showrunners behind such cultural phenomena as The O.C. and Gossip Girl cater to an industry thirsty for what they do best — programming for young adults, with an approach that flies in the face of what you’d expect from a company with five series and a groundbreaking two TV deals. For their broadcast-only pact with CBS TV Studios, there’s The CW’s Dynasty and rookie Nancy Drew (bowing Oct. 9). Those join a slate that includes Hulu’s hit Marvel drama Runaways, the lone holdover from the duo’s brief time with ABC Studios, and the long-gestating take on John Green’s Looking for Alaska — set at Hulu as a limited series (Oct. 18). Not tied to any single platform, they’ve also got a Gossip Girl reboot at HBO Max and a first-look TV deal with Apple for content that Savage refers to as “elevated YA.”

Schwartz, a 43-year-old married father of two, and Savage, 50, open up about their nearly two-decade partnership (as well as with head of film and TV Lis Rowinski), why they went independent and how the dual deal structure allows them, in a way, to sell to everyone.

Josh, you famously became a showrunner on The O.C. at 26. Two decades later, you’re still in the YA programming space. What’s the appeal?

JOSH SCHWARTZ I don’t think we see them strictly as teenage stories but coming-of-age stories — and you can come of age at any age.

STEPHANIE SAVAGE It’s the power of firsts: first love, first loss, first best friend, figuring out that your parents are just human … all that stuff happens to you one time. After that, it’s just variations. Telling that story of the first time resonates with us. 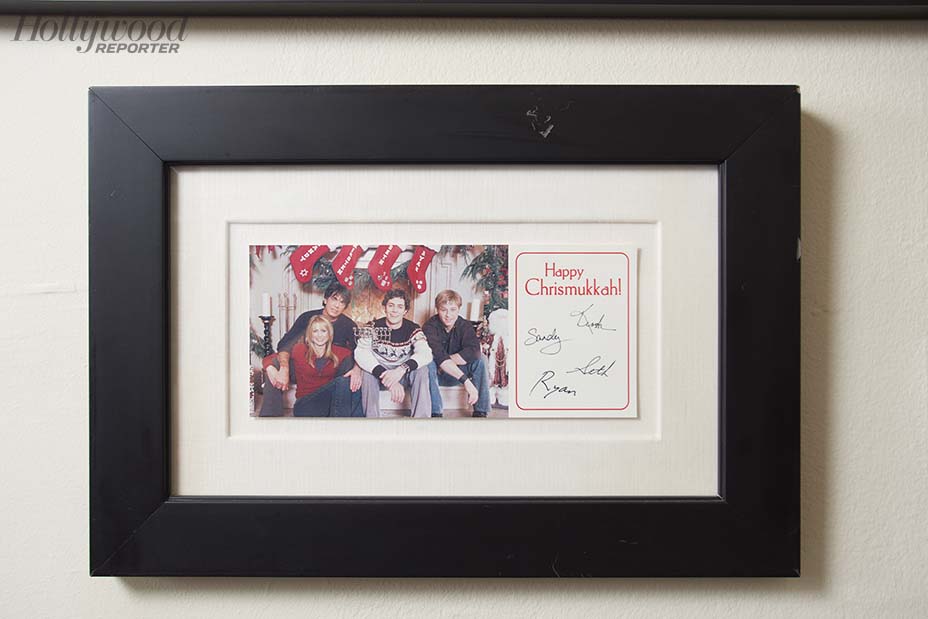 You’ve been working together since 2003. To what do you attribute your long partnership?

SAVAGE When we started, I was an executive [at McG’s Wonderland] and Josh’s boss. I was giving him script notes. Then I was a baby writer [on The O.C.] and handing my script in to him, the show creator, hoping that he liked it. Wearing different hats with each other set the groundwork for our relationship. 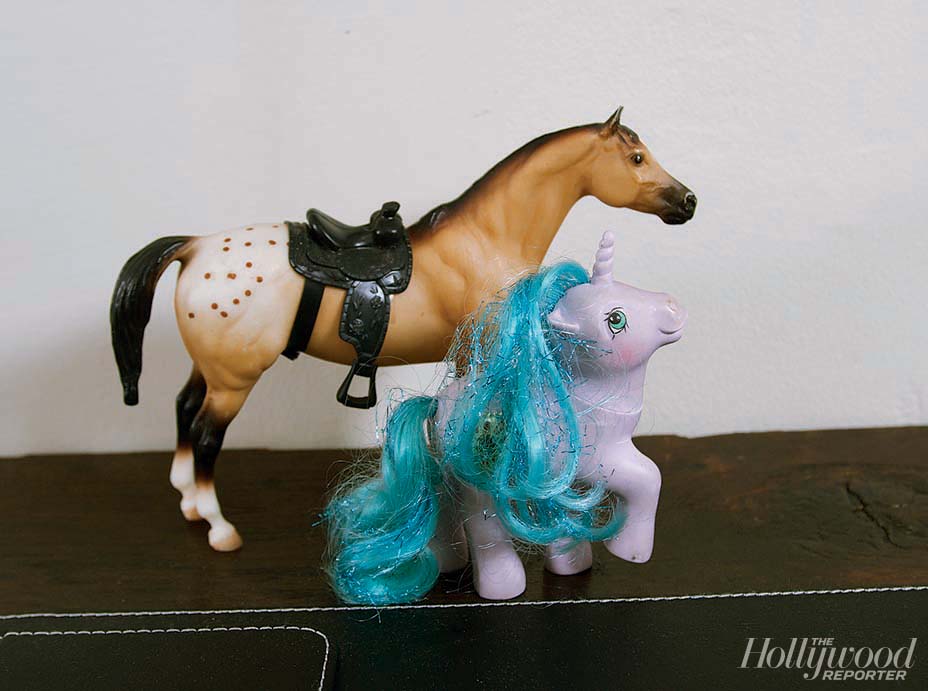 You had a decade at Warner Bros. TV before you left for ABC Studios, where the experience wasn’t as prolific. Why make the move?

SCHWARTZ The business was already starting to change, and we had done a bunch for broadcast. We were looking to see what else was out there. We almost went independent and didn’t quite have the courage at that moment. Almost immediately, no knock on ABC Studios, but we realized we should have gone independent. Now, Disney owns everything — so it’s much easier to move within different silos. At the time, you were there to develop shows for ABC.

SAVAGE Our first year at ABC, we sold 10 shows. We wound up doing Astronaut Wives and then, eventually, Runaways out of that deal.

SCHWARTZ When that deal was up, we felt like our faces were pressed up against a glass and we were watching the whole world change outside our window.

SCHWARTZ We’d had our fill of the broadcast development process, so it became harder for us to get excited about shows for that audience. We view The CW as a space between broadcast and cable.

SAVAGE Our company had grown too big. We had offices at Paramount [for a feature film deal] and a big office at Disney and had three executives and four or five assistants and nine people working with us.

SCHWARTZ We had gotten too far from the creative part of the business. I remember being on the set of a pilot we were producing, and one of the actors thought I was with the network. 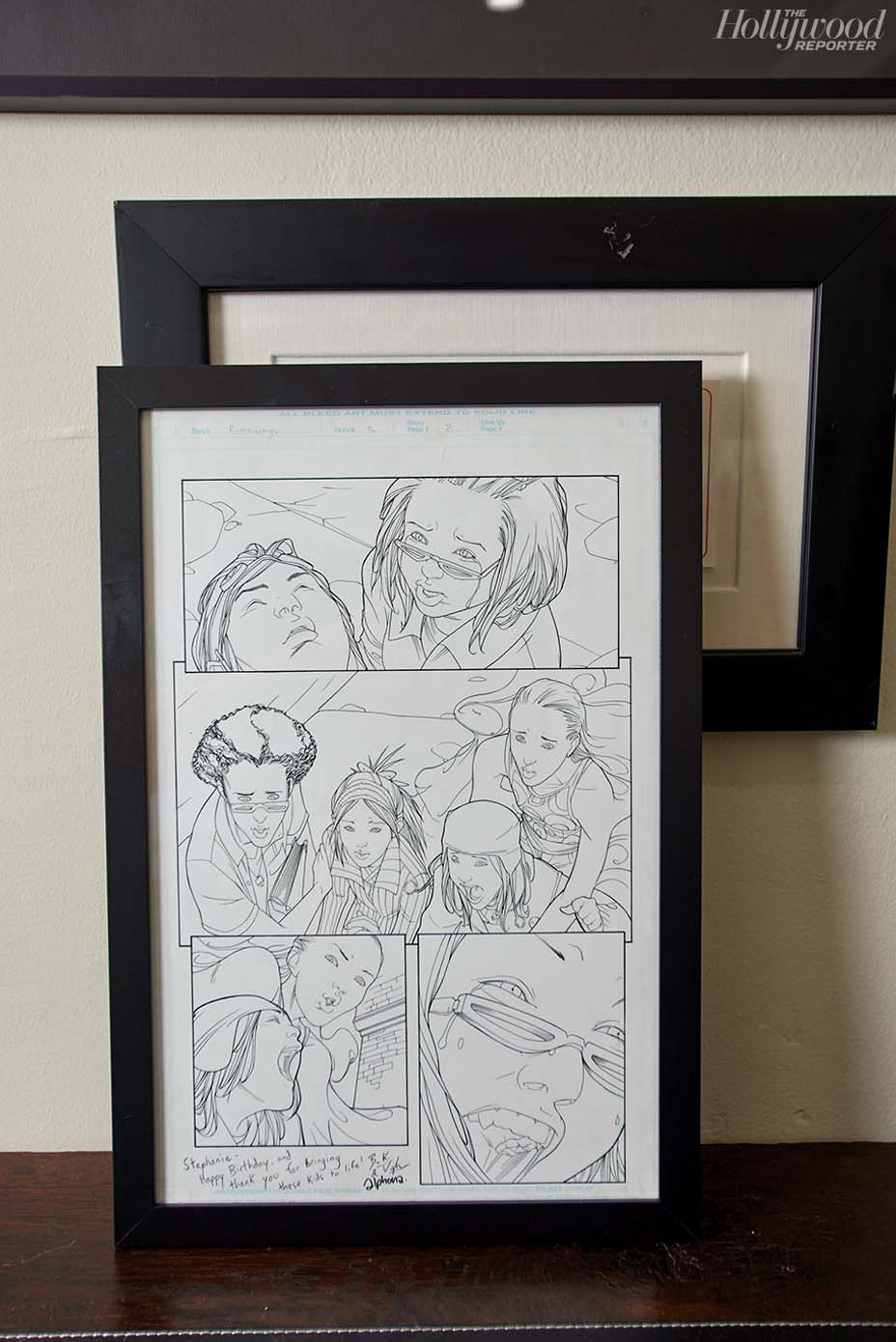 And now you’re the first producers to have two different TV deals — at CBS TV Studios and Apple.

SCHWARTZ The CBS deal came out of our Dynasty experience. They were looking for producers to be a supplier to The CW. That’s how Nancy Drew happened.

SAVAGE We needed a deal to cover our rent and our employees. And we knew we’d be happy to bring a few things to The CW every year.

SCHWARTZ With Apple, we met during Looking for Alaska. We went out with John and took the pitch to Apple, who wanted it. When we were pitching it — a year and a half ago now — we didn’t know enough about how Apple was going to work. For a project that had been so long in the making, we had to go somewhere where we knew how it was going to work.

SAVAGE We’ll take a lot of risks, but not on Alaska. Hulu loved and connected with it and we were having a great experience with them on Runaways.

SCHWARTZ But we got to know the Apple guys and then they were starting to figure out what their deals were going to be and that was exciting. We liked the idea that it was a first-look deal and wasn’t necessarily all encompassing. It allows us to still feel independent in that way. 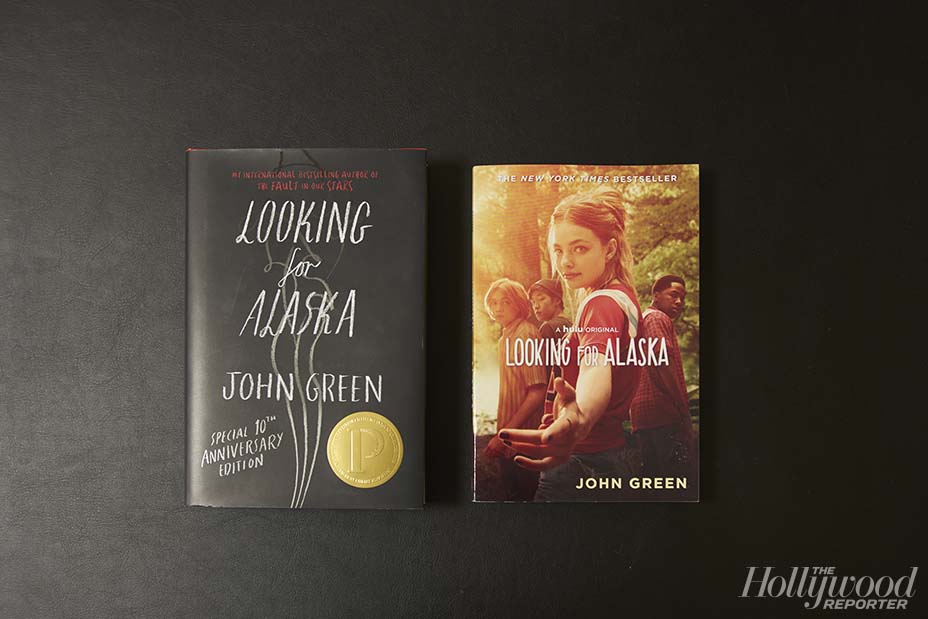 How do these dual deals compare to, say, the increasingly common nine-figure overalls?

SCHWARTZ It just means you’re taking less up-front money. You’re betting on yourself, but you have more flexibility.

And it still affords you the opportunity to sell to places like HBO Max.

SCHWARTZ Absolutely. Other people come to us with stuff that we can do. Not having to worry “Does this check all the corporate synergy boxes?” has been freeing.

How will Gossip Girl be different as a short-order series for streaming?

SCHWARTZ The show went off the air in 2012, and a couple of years later there was talk of revisiting it as a low-budget feature at New Line. The idea of being able to do it on a streamer where we’re less restricted was very exciting to us, so we called [executive producer] Josh Safran.

SAVAGE Safran loves twists and turns. I don’t think it’s going to be a meditative version of Gossip Girl. It’s not a tone poem. If it’s more explicit, that’s something that we’ve talked about and haven’t really come up with a solid take on. Like, can they swear? Maybe there will be some nudity. We haven’t really figured it out. 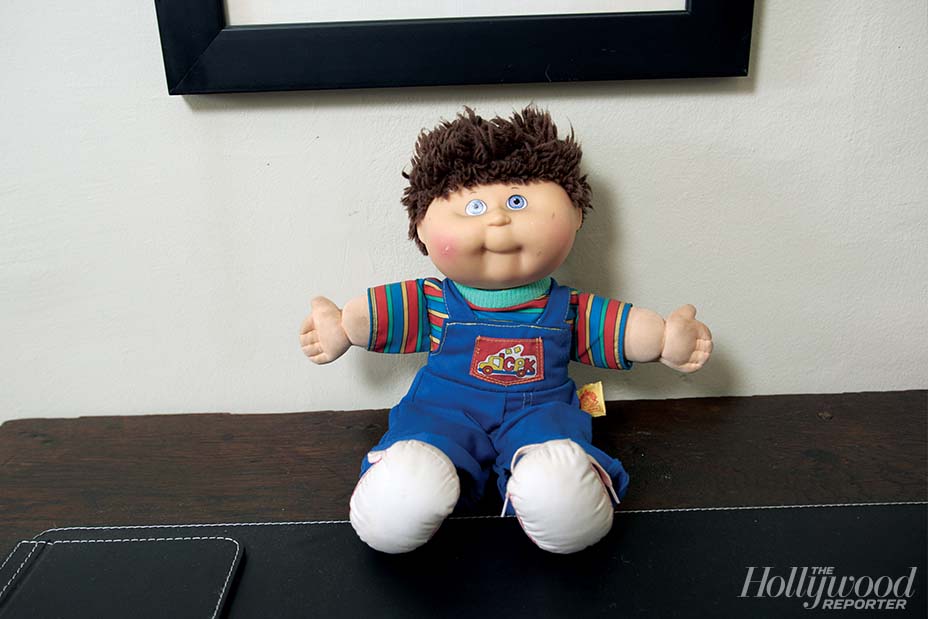 How would you like to see the writers-agents standoff resolved?

SCHWARTZ Quickly. There are other battles, like the renegotiation with the studios coming next year. A strike followed by another strike would be a real economic hardship for a lot of people.

SAVAGE The 2007 WGA strike was the year Chuck and Gossip Girl launched and then went off the air. We wondered if we were ever coming back. Ours were the only two dramas that did. 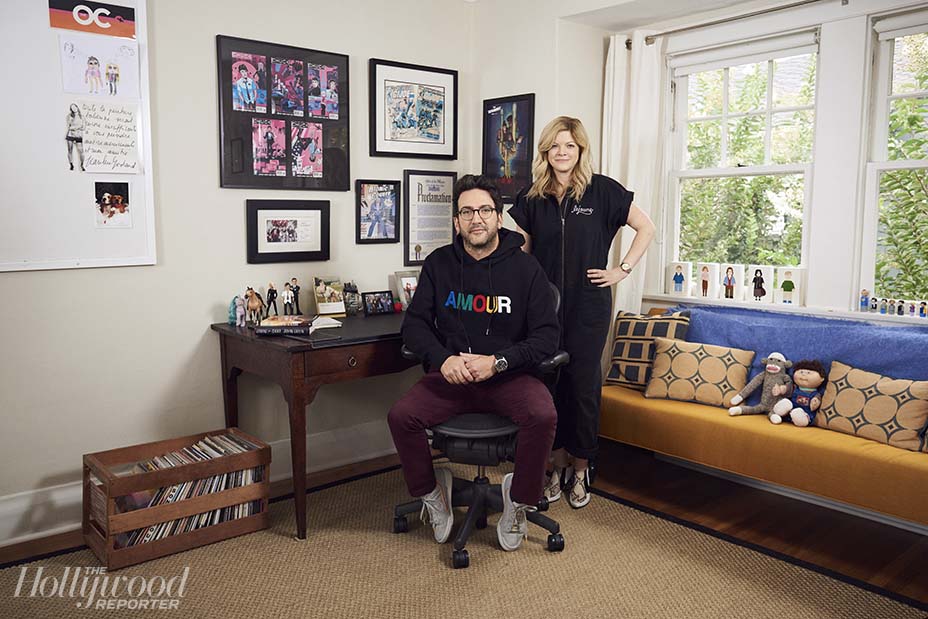