Fans of The Great British Baking Show have an unexpected reason to check out the fourth and final issue of Image Comics’ Getting It Together — a special variant edition of the issue will feature an exclusive cover by former contestant Kim-Joy.

The unlikely partnership between the British baker and the American comic book series came via a chance meeting between series co-creator Sina Grace and Kim-Joy in New York.

“I first got to chatting with Sina at a bar in New York that our friend Jimmy works at — we were both in town for the Comic-Con — and I’m so excited that we’ve gone from our first meeting there to me now doing a baking style cover for his amazing comic,” Kim-Joy told The Hollywood Reporter. “I love that it’s something a bit different from the norm and we’re fusing baking with comics.”

“Getting It Together has been a celebration of all the things I love: music, friendship, messy relationships, fashion… but my love for baking never got a spotlight,” Grace added. “I wanted to do something different and out of the box with this variant, and it was the best trust fall I’ve taken to put Kim-Joy’s immense talents to use in creating a cover with her bakes.”

Getting It Together launched last year from Image Comics, with creators Grace, Omar Spahi and Jenny D. Fine updating the Friends concept for life today. The world’s first baked comic book cover isn’t the first time Grace et al have played with the boundaries for the project: the music featured in the comic exists in real life, co-written by Grace with vocals from Feels front-woman Laena Myers-Ionita.

Look below for Kim-Joy’s full cover, as well as Sina Grace’s artwork for the sticker and book plate that accompany orders. 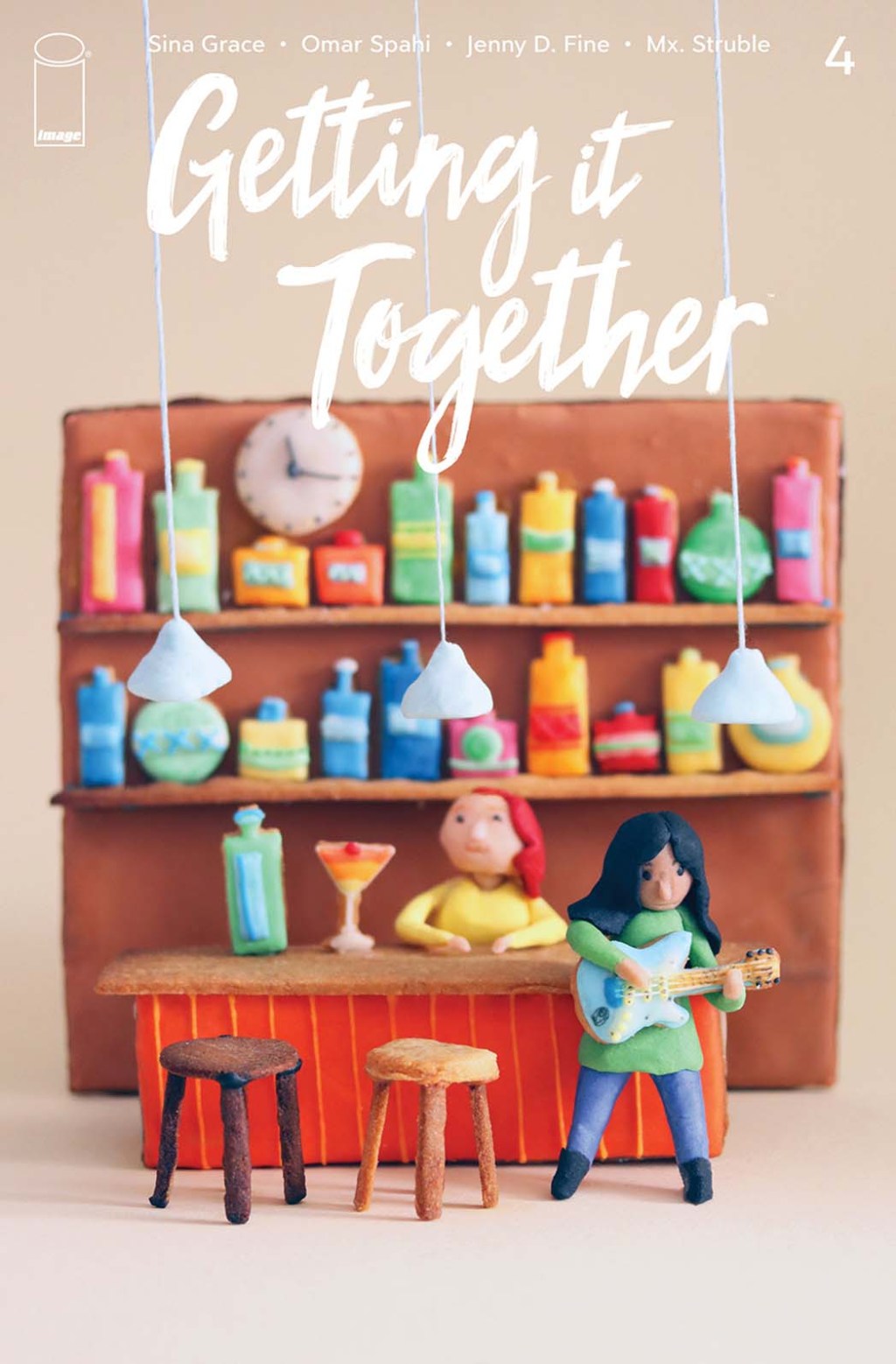 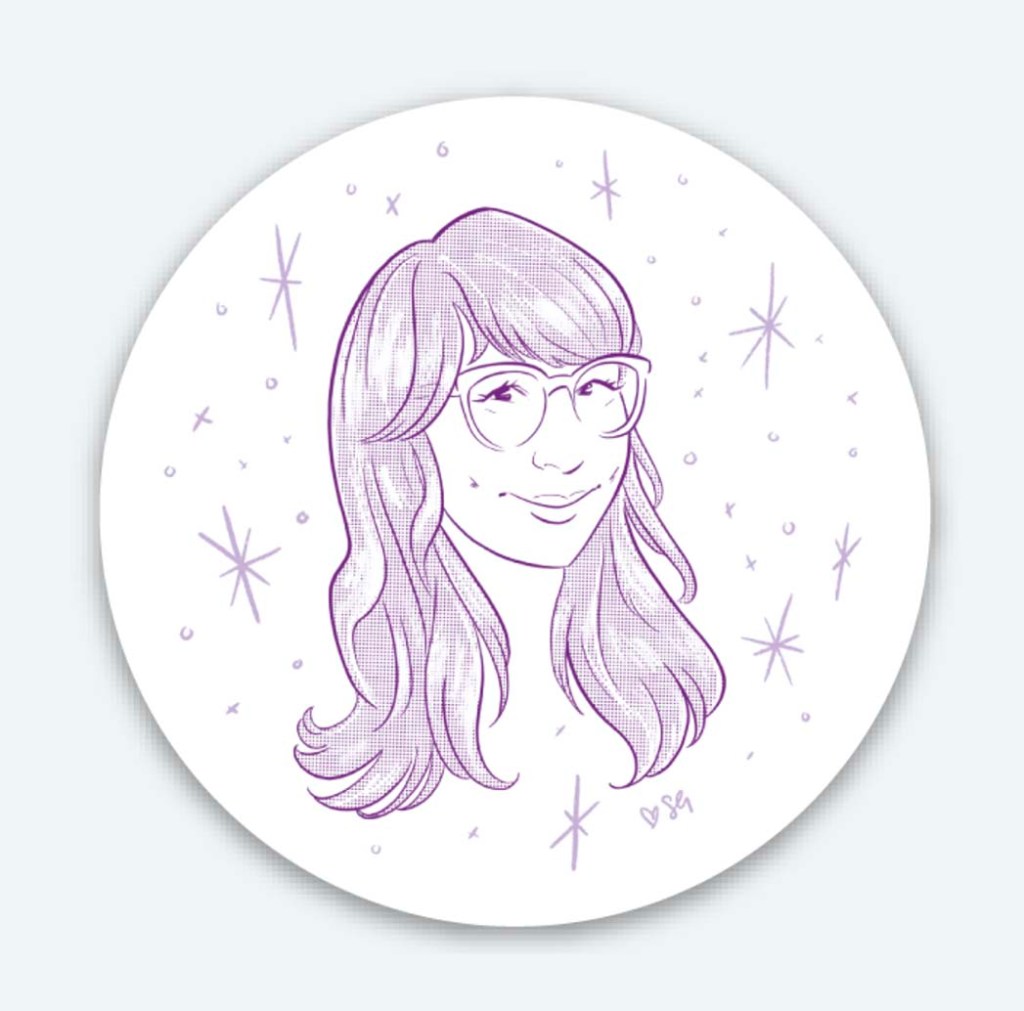 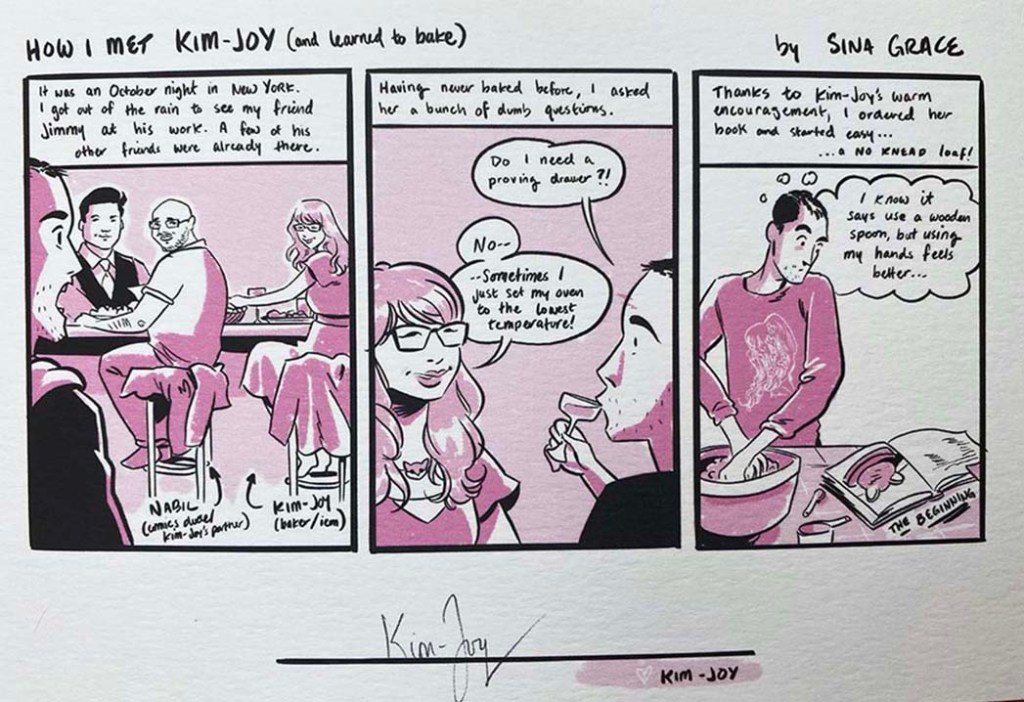