The #MeToo movement has revealed one especially stark fact: When women report workplace sexual harassment or assault, most of the time they’re not believed. Instead, they’re labeled troublemakers or sluts, and they’re often fired or blacklisted while their perpetrators go unpunished.

In 2016, after suing Fox News chairman Roger Ailes, claiming sexual harassment, former network host Gretchen Carlson easily could have become yet another woman to be silenced after speaking out. But she continues to tell her story and other women’s, starting with the first of three documentaries airing on Lifetime.

Breaking the Silence, which premiered Jan. 14, profiles women around the country — from a fire battalion chief to multiple McDonald’s employees — who reported sexual harassment at work. Carlson, 52, spoke to THR about her journey, the role of the media in the #MeToo revolution and why survivors want an apology more than anything else.

After you filed your complaint against Ailes and won a settlement and a public apology, countless women contacted you about their own experiences. Tell me about that.

I started hearing from tons of women. At first it was dozens, then hundreds and thousands, and that was the impetus for my book Be Fierce — all these women had never had their voices heard. They all had horrible stories, and they were all similar. They were all from all different professions, which made them different, but it made me realize how pervasive this was. And then it made me realize that it was really every woman’s story, which leads us to the doc. It wasn’t just famous people — it was the police officer and the firefighter and the teacher and the member of the military and the flight attendant. And the similarities were: “Nobody ever believed me. If I did have the guts to come forward, I was the one that was punished, blacklisted, demoted and fired.” And the scary reality was that 99.9 percent of all the women who reached out to me in the thousands never worked in their chosen profession ever again. And that’s outrageous.

You’ve introduced a bill in Congress, the Ending Forced Arbitration of Sexual Harassment Act, which seeks to prohibit the use of arbitration agreements in sex discrimination disputes. What’s the problem with arbitration clauses?

Here’s a hypothetical situation. You’re being sexually harassed on the job. You go in to do the right thing, you report it to HR, and if you have an arbitration clause in your contract in the fine print. The HR person goes, “Whew!” wipes their brow and says, “Nobody will ever know about this.” And they automatically throw you into arbitration. Now you’re in this secret chamber where you can never tell anyone what you’re doing. Most of the time you’re fired first. But now you’re in front of three arbitrators who are retired lawyers or judges, and they’re usually men, and they’re probably older than you, right? So maybe they’re not as current with regard to some of these issues. And you don’t get the same amount of witnesses, and you don’t get the same kind of depositions in arbitration. There are no appeals. You might get a paltry settlement if you win, but the companies tend to use the same arbitrators for repeat business. So what’s fair about that? And they oftentimes pick the arbitrators for you. And so then you get maybe a small settlement. Now, you never ever work in your profession ever again. You can’t tell anyone what happened to you. And the greatest harm is that the alleged perpetrator gets to stay on the job and nobody knows about it. And now this perpetrator gets to harass other people and get promoted and the woman goes off into never being heard from ever again. … Basically it forces you into this chamber if you have one of these clauses instead of giving you your Seventh Amendment right to an open jury process if you have a dispute. 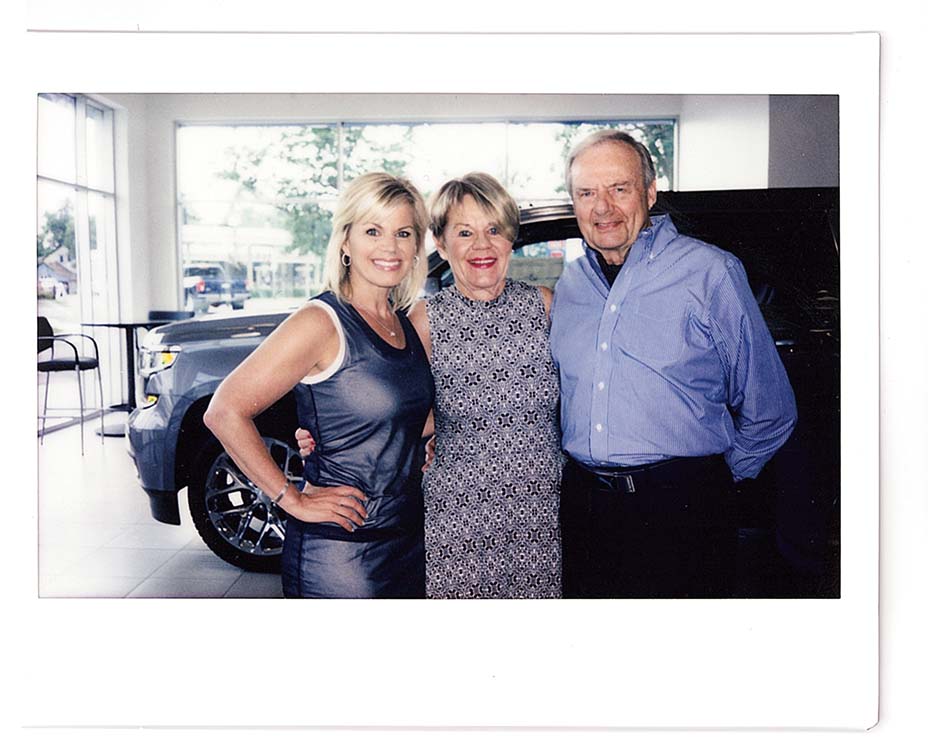 Not all bad behavior is equal — there’s a spectrum, from perhaps cluelessness all the way to brutal sexual violence — and society sometimes struggles to agree on the appropriate consequences. How can we ensure that the punishment fits the crime?

It’s a great question, and there definitely is a sliding scale of outrageous behavior and then something that would be much more subtle. I think that the more we talk about this issue and the more that we bring it up in public and have open discussion, the more we come to understand exactly what those behaviors are and what the range is. And the more that we don’t talk about it, we’re never going to come to an understanding. But for example, when you hear people say, “Well, men don’t know how to act anymore,” that’s just a cop out because quite honestly people know what’s inappropriate and what’s appropriate.

Here’s what I would advocate for: that we start having these discussions early on with girls and, most importantly, with boys. That’s what has been left out of the equation far too long, and that’s really where we should be focusing our attention because if we teach boys at an early age, when they’re forming their opinions and their behaviors, how to respect girls and not make fun of them, then they will take those values and opinions with them to college and to the workplace. And that is crucial. We cannot have this issue only be about women talking about it. 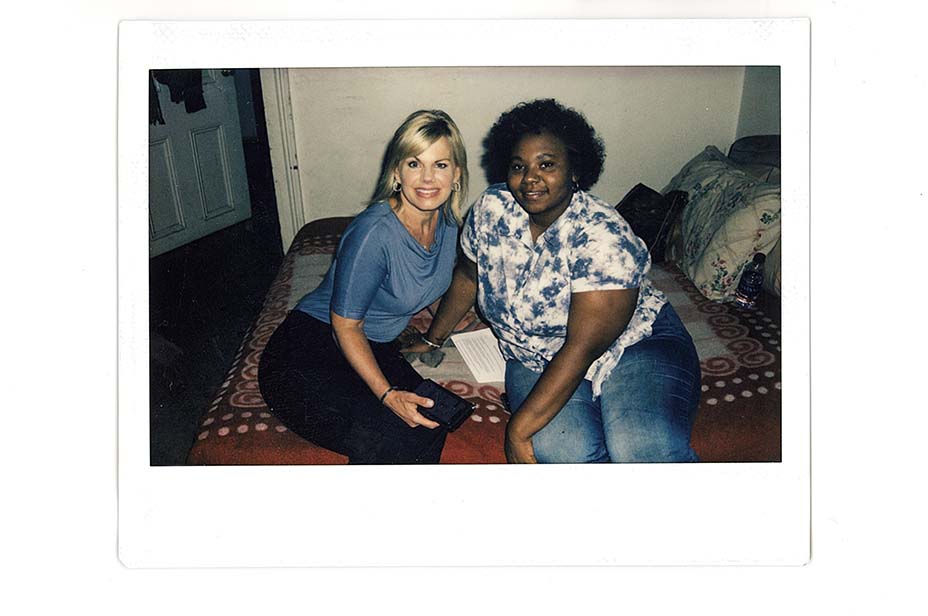 In the doc, you mention the 2006 case of three Duke University lacrosse team members who were falsely accused of rape and how the media’s constant coverage of that story made some believe that false accusations are rampant. But studies show the opposite. What is the responsibility of the media when covering such stories?

I think that the media has to take a step back to really focus on how much attention they give to false accusations versus real. And I think the pendulum has really shifted now that we’re in this whole movement and cultural revolution. But I truly believe that about the Duke lacrosse story. There was so much coverage on that, that if you were not a journalist and you weren’t a specialist in sexual harassment or sexual abuse, you would think that the claims are 50-50 — 50 percent true and 50 percent made up. So the perception was that there was an equal number of false accusations as there were potentially true. And I think the numbers bear out — all you have to do is look at college sexual assault numbers too, and they’re startling: One in five young women [is sexually assaulted in college], and those are the ones that report it, so you know it’s more. I think the stats show that 3 to 4 percent of actual harassment claims are erroneous. Tiny.

One of the more emotional moments in the doc was when you explained that what you really wanted was an apology. Why do apologies matter in these situations?

It’s all anyone wants. Of all the women who reached out to me, it’s the number one thing, because it’s not the settlement, it’s none of that — it’s a reflection that everything that you said and had the courage to come forward about was true. I think it’s so profound because women have not been believed, and they’ve been called all these horrendous names — “liars,” and “they made this up” and all those other myths — and the idea that somebody would actually say, “I’m sorry,” that’s a step in the right direction of healing for our entire country on this entire issue. It’s the most important thing.