[This story contains spoilers from the Dec. 3 episode of Grey’s Anatomy.]

Grey’s Anatomy has delivered a second blast from its past.

In continuing with coronavirus-focused 17th season, Meredith (Ellen Pompeo) saw her friend and former intern classmate in a dream as the beloved character continued her battle with COVID-19. As Patrick Dempsey’s Derek Shepherd did before him, George appeared to Meredith during a beach sequence designed to symbolize Meredith’s reunion in death with the people she’s loved and lost. 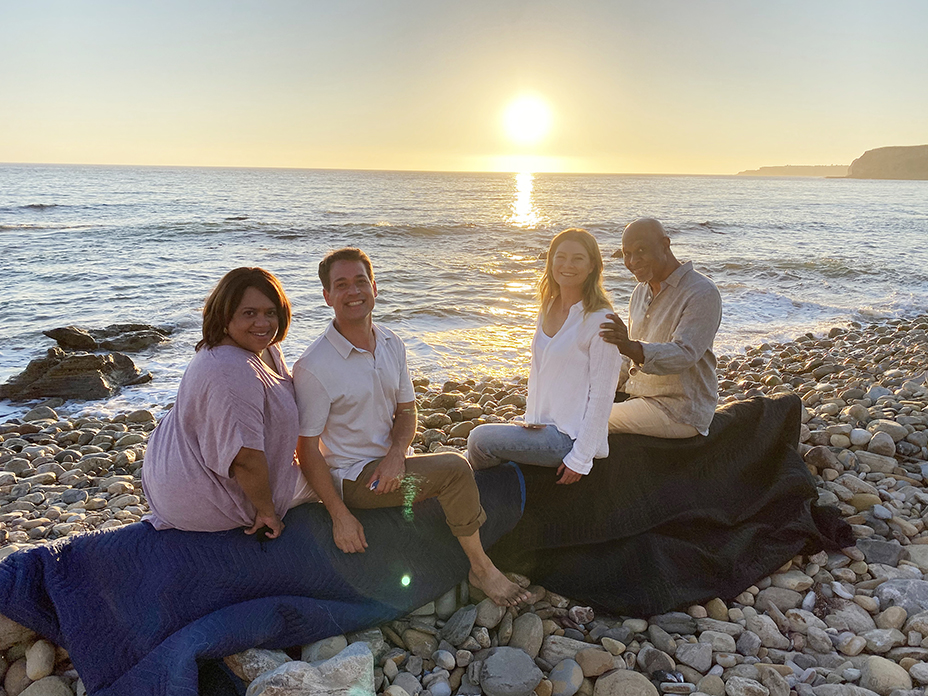 “It’s not real,” as Derek has said repeatedly since Dempsey’s stunning return in last month’s return. George and Meredith in Thursday’s episode also debated who gets to go when and if anyone really gets to make the choice themselves. In a tearful nod to his own death, George noted he didn’t get to make the choice. The episode ended with Meredith getting into a clinical trial as she was pulled between life and death. The promo for next week’s episode (watch that, below) shows Meredith improving but another doctor taking a downturn following repeated positive tests for COVID-19.

“George O’Malley will always claim my heart,” Knight wrote Thursday night on Instagram. “Thank you to Ellen, Chandra [Wilson], Jim [Pickens], Krista [Vernoff], and all the familiar faces for once again sharing your beautiful light.”

Grey’s showrunner Krista Vernoff has said the beach motif “will continue” beyond the season 17 premiere. The trailer for Thursday’s episode, the fourth of the season and fittingly titled “You’ll Never Walk Alone,” revealed that “another person” from Meredith’s past would return to her on the beach.

Knight’s George was one of Grey’s Anatomy‘s original intern class. Pompeo’s Meredith is the lone member from that intern class still on Grey’s and, alongside Chandra Wilson (Bailey) and James Pickens Jr. (Richard), the last of its original stars. Knight, following a public outing during a feud between Dempsey and former star Isaiah Washington (Burke), asked to be released from his contract early. George was killed off after being hit by a bus in a bid to save a woman’s life. (Washington, who was fired in season three after calling Knight a homophobic slur, made a surprise return in season 10 as part of Sandra Oh’s departure.)

Knight and Dempsey’s returns are all part of a larger storyline in which Grey’s is shining its spotlight on first responders during the pandemic. Pompeo and Vernoff have said that season 17 is dedicated to the frontline health care workers. “We hope our show inspires you to wear your masks to protect [front-line health care workers] and each other,” the showrunner said in a Nov. 12 statement after Dempsey’s return was revealed. 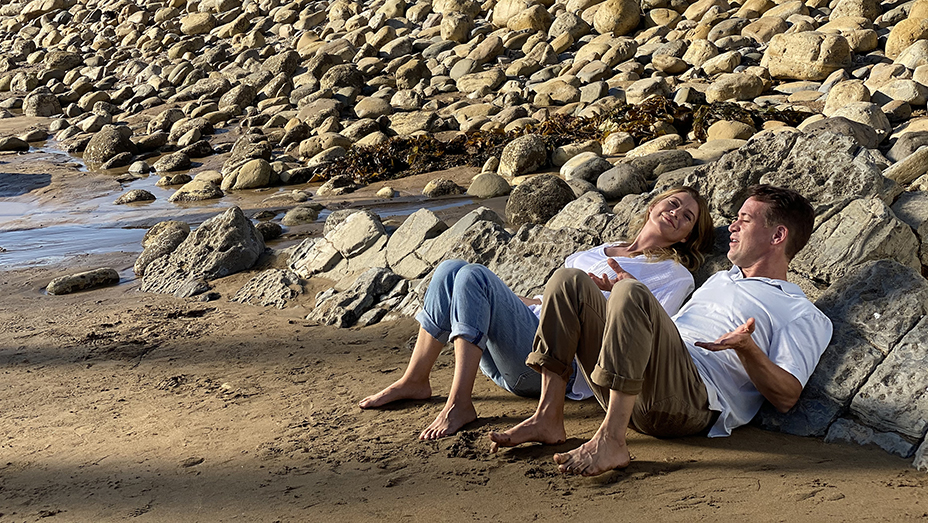 Vernoff, who also serves as showrunner on Grey’s spinoff Station 19, initially balked at the idea of writing the pandemic into Grey’s Anatomy. Instead, producers opted to tell a powerful story that reaches a vast audience. Pompeo is the face of Grey’s, which has a global audience and is licensed in more than 250 territories around the world. “We saw an opportunity to dramatize and illuminate [health care workers’] plight through the incredibly well loved and well-known character of Meredith Grey,” Vernoff told THR of the decision to give Meredith COVID. “Doctors and nurses are fighting for us and falling for us. The least we can do is wear a mask, socially distance and stay home whenever possible. Meredith has a real fight ahead of her. And … she has that beach. Darkness and light. It’s a powerful season. Stay tuned.”

The events of season 17 started in April as Grey’s seeks to follow the pandemic and its impact on medical professionals, patients and their respective families. To that end, two doctors on Grey’s — including Meredith — have been diagnosed with COVID-19. “We have been trying to strike a balance between our characters contracting COVID and the rate at which health care workers are contracting it,” Grey’s exec producer and writer Zoanne Clack, a doctor who doubles as the show’s medical expert, told The Hollywood Reporter in an interview this week. “Historically, people will be able to watch this season of Grey’s and see the medical story of our lifetime unfold.”

“COVID is No. 1 on the call sheet,” Clack told THR. As part of the storyline, Dempsey — and presumably Knight — will continue to appear throughout the season as Meredith fights for her life.

And because we’re feeling sentimental, too, check out some of George’s best moments in the clip below. Grey’s Anatomy airs Thursdays on ABC.