Continue to The Hollywood Reporter SKIP AD
You will be redirected back to your article in seconds
Skip to main content
November 8, 2017 6:40am
Logo text

As ABC’s Grey’s Anatomy celebrates its landmark 300th episode Thursday, The Hollywood Reporter visited the cast on the show’s Hollywood set to find out their most memorable moments from the Shonda Rhimes medical drama’s rich (and often shocking) history.

We have an episode coming up about domestic violence, and it manages to have a lightness to it but also touch on the gravity that is domestic abuse.

The powerful stuff that’s coming up may be my favorite.

When McDreamy (Patrick Dempsey) was shot on the hospital’s catwalk in season six. That episode ran the gamut of emotions. 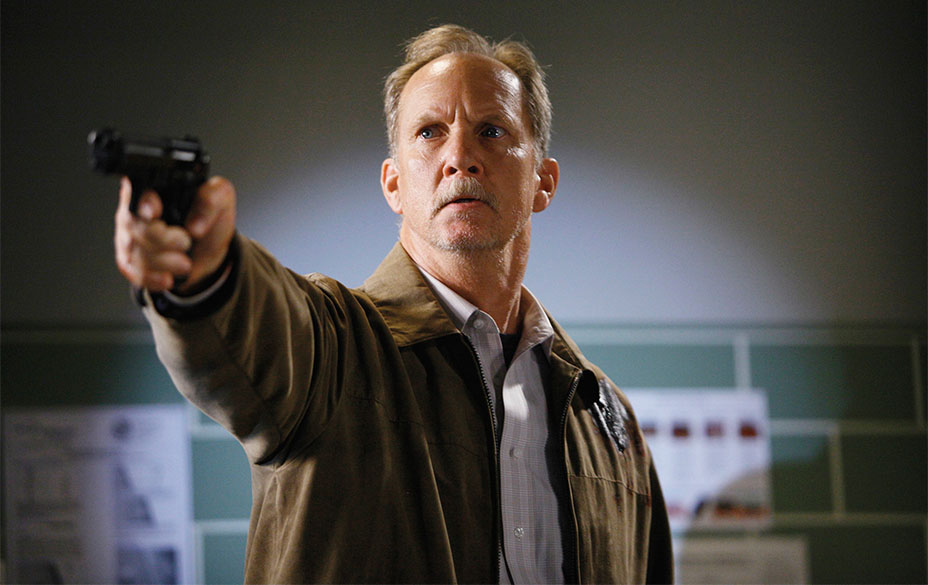 The hospital shooting, when the Chief — in a bid to save his colleagues — tells the shooter that his wife died and he’s done his thing and they can both go together.

When Sandra Oh left, and Owen and Cristina’s roller coaster came to an end. 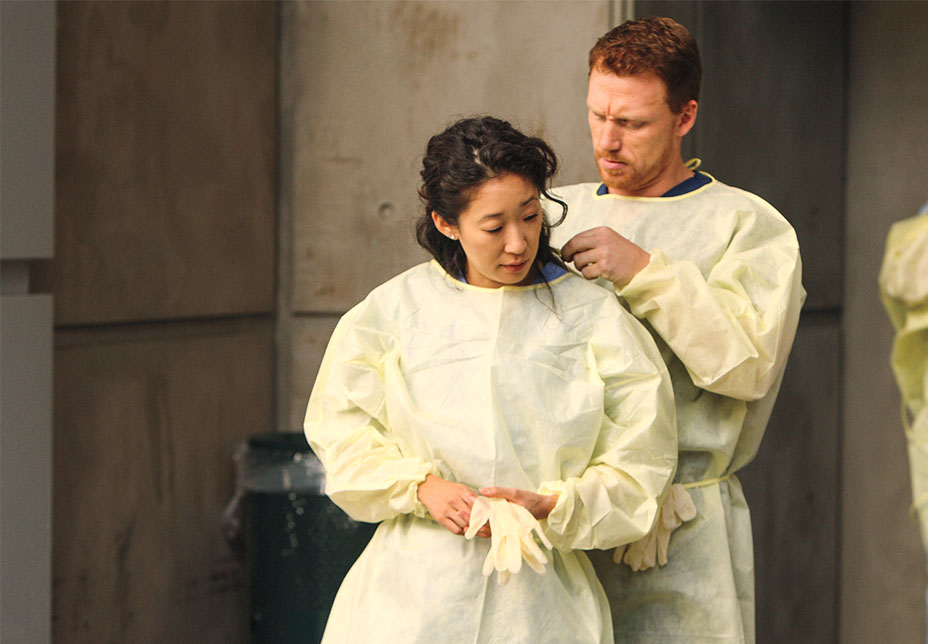 The “dirty bar bathroom” kiss between Callie [Sara Ramirez] and Arizona [in season five], because that was the beginning of that relationship. The letters have changed from the shock and awe that there was a series regular character who was a lesbian to Arizona being part of the landscape of many gay characters on TV who are creating relationships that are long-lasting.

The first Jackson-April stand-alone episode, it felt like we were shooting our own film, going back in time and spanning over 10 years of life and plugging stuff in. It was a challenge to find where we were in each of those places and fun to shoot. 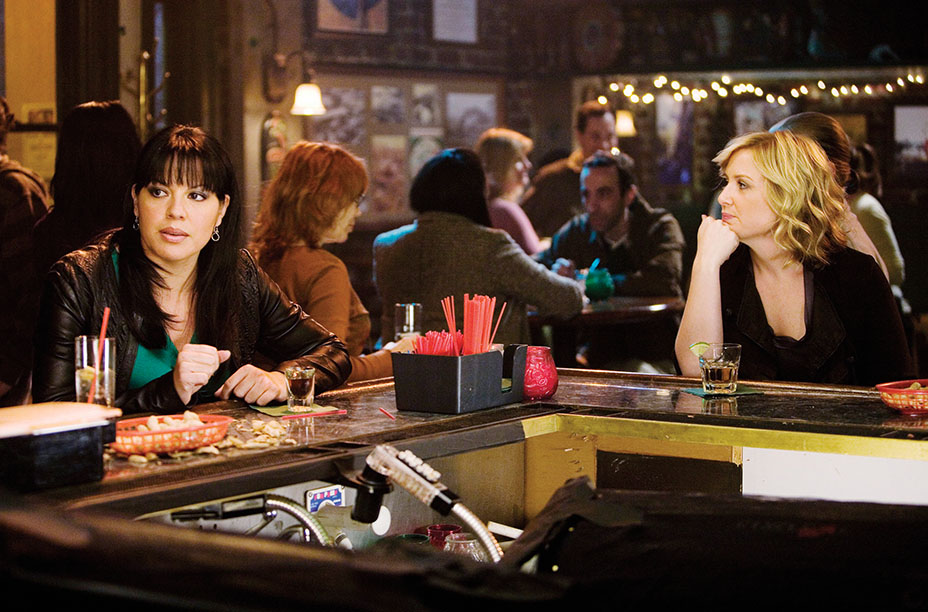 The season-six finale with the shooter. It was my first season, and at the end, Patrick was on the table, and Jackson and Cristina (Oh) trick the shooter into thinking Derek is dead. I remember feeling part of the show and included in the action in that heightened moment. That may be the best finale we’ve ever had.

We have episodes coming up that deal with police bias and domestic violence. We need to talk about women and the vulnerability of women in our society. It’s indicative of what our show has been about since the beginning. 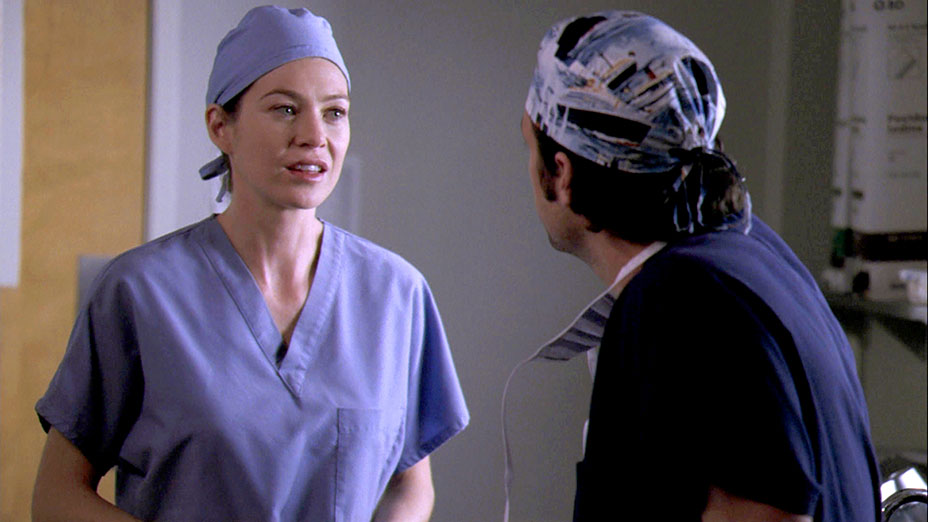 Meredith’s “Pick me, choose me, love me” speech to Derek in season two.

The storyline after the plane crash, when Callie and Richard go to the other hospitals to investigate how medical care is administered in those places and they realize how corporatized American medicine has become. That’s a great conversation to be having. 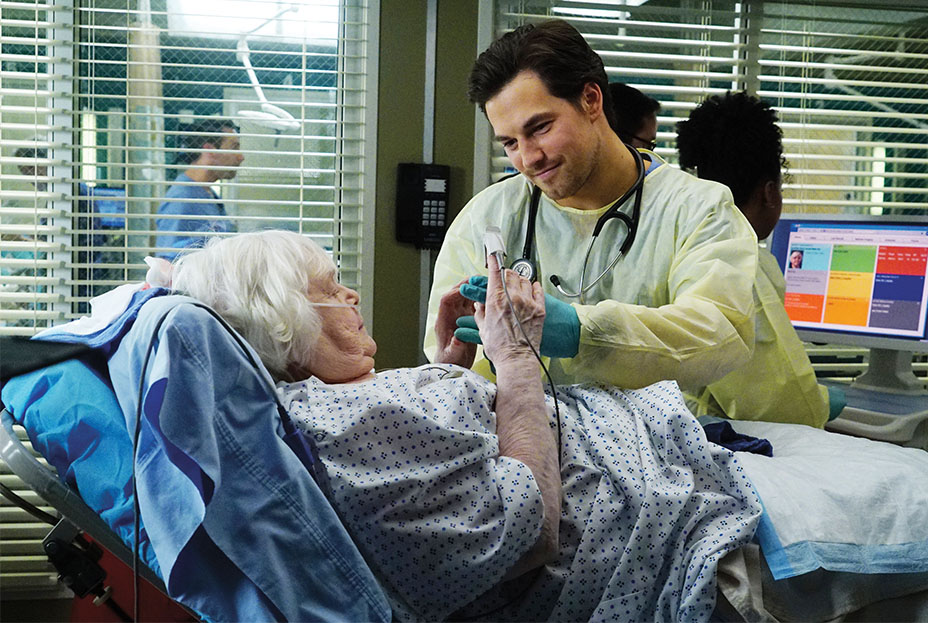 We touch on some cultural issues coming up. I fought to get written into that episode, since I was also shooting the spinoff at the same time, because I care about that story.

We did an episode in season 13 with June Squibb and Hal Holbrook about love that’s lasted a long time. It reminded me of my grandparents. There’s a scene at the end where she has passed away, but he is still holding her hand in the bed and not letting go. That hit me really hard.

'Grey's Anatomy' Hits 300 Episodes: Shonda Rhimes on an Endgame and What's Ahead at Netflix

'Grey's Anatomy' Hits 300 Episodes: Shonda Rhimes on an Endgame and What's Ahead at Netflix