How’s this for timing: Five days after news broke that she’d be leaving Grey’s Anatomy, star Sarah Drew has booked a pilot.

The actress has been tapped to star as Cagney in CBS’ Cagney and Lacey reboot. Michelle Hurd (Blindspot) is also set as the co-lead, Lacey.

The reboot of the iconic 1980s show centers on two female police detectives and friends who keep the streets of Los Angeles safe. Tyne Daly and Sharon Gless originally played Lacey and Cagney, respectively, on the original series.

Drew, who has spent the past nine seasons on ABC’s Grey’s Anatomy, will play Cagney, an easygoing partner and protegee to Lacey. Hurd’s Lacey is described as athletic and polished, and a former high school track and field champion. She’s empathetic and straight-forward — and Cagney’s more experienced partner.

The news comes days after Drew and co-star Jessica Capshaw were let go from the veteran Shondaland medical drama Grey’s Anatomy. The duo will exit at the end of the show’s current 14th season.

Bridget Carpenter penned the script for CBS’ Cagney and Lacey and executive produces alongside Rosemary Rodriguez, who will direct the pilot from CBS Television Studios and MGM Television.

Keep up with all the latest pilot orders, castings and eventual series pickups with THR‘s handy guide. 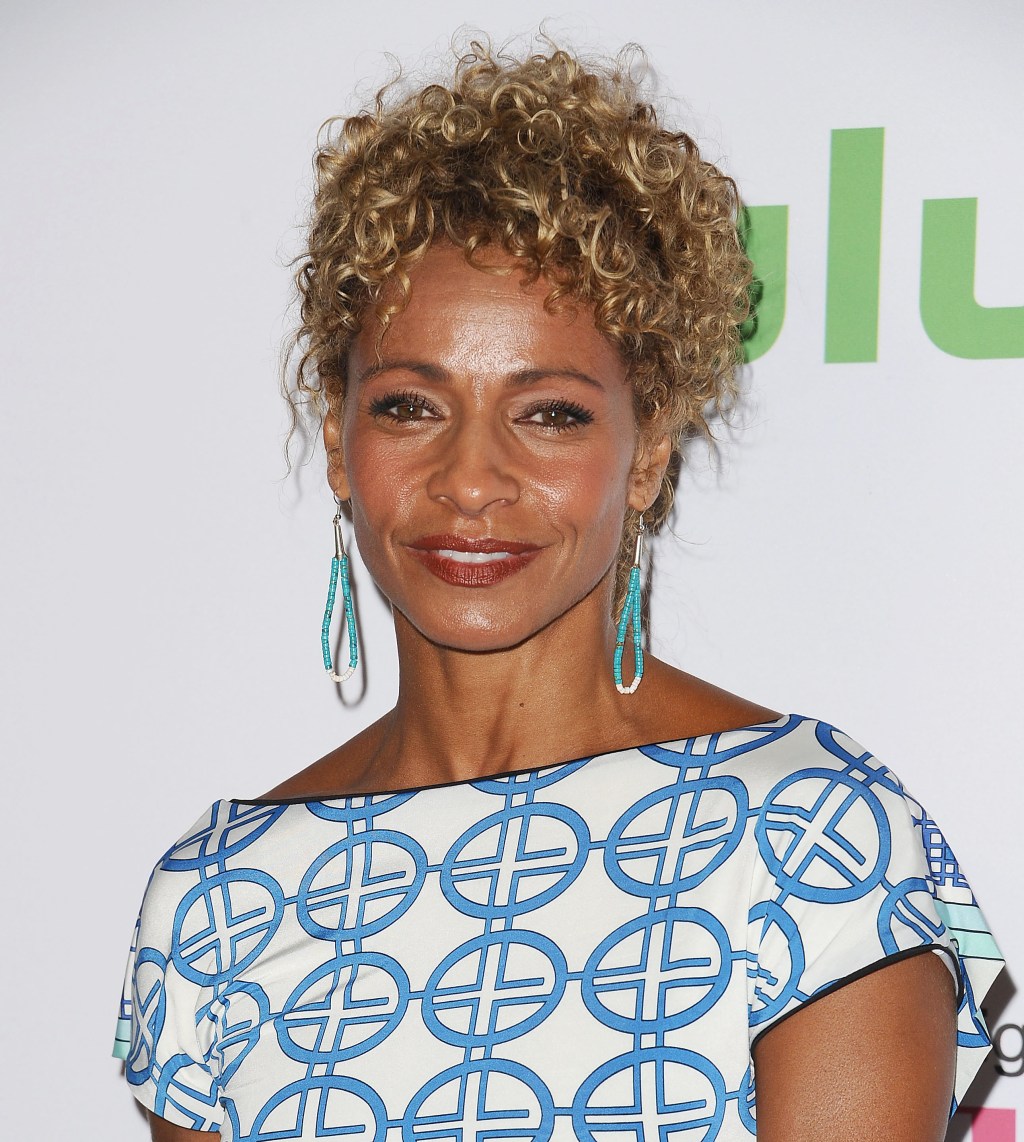