Memento actor Guy Pearce, who will play a character named Halvorson, has been tapped to star in the series, alongside Percelle Ascott (Wizards vs. Aliens) and Sorcha Groundsell (Clique). The newly titled eight-episode series is created and written by Hania Elkington (The North London Book of the Dead) and Simon Duric (The Crown, Black Mirror).

The series will explore what happens when teenagers Harry (Ascott) and June (Groundsell) run away from their repressive family lives to be together. They’re quickly thrown into an extraordinary journey of self-discovery that derails their innocent dream. Secrets kept from them by their parents test their love to the breaking point, and the extraordinary gift they possess unleashes powerful forces intent on dividing them forever.

P?roduced by the U.K.-based New Pictures, The Innocents will be executive produced by New Pictures founders Charlie Pattinson, Elaine Pyke and Willow Grylls, alongside Farren Blackburn (Doctor Who). Blackburn and Jamie Donaghue will direct. The series will shoot in the U.K. and Norway.

Check out the teaser trailer and the first-look image Netflix released of The Innocents below. 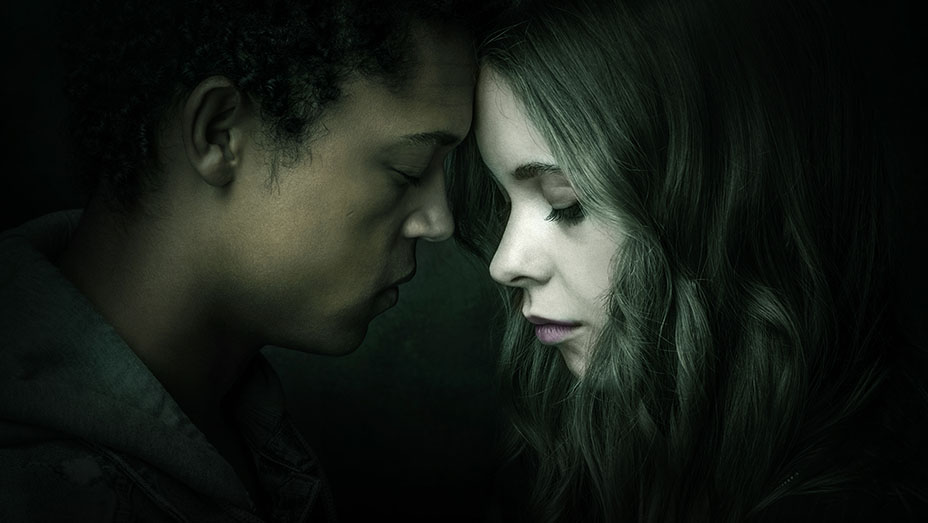