Harris Wittels, the dazzlingly gifted comedian and Parks and Recreation co-executive producer, was just 30 when he fatally overdosed on heroin in February 2015. No one was hit harder by his death than his big sister, Stephanie Wittels Wachs.

“We were extremely, extremely close,” says Wachs, 36. “I didn’t know how to do life anymore like I had done it for 35 years.”

After working through a period of profound grief, Wachs had what she calls “a ‘wake-up’ thing. I couldn’t spend one more day doing something that I don’t want to do.”

She had been in her job for 10 years and loved it, running the acting program at the same film and performing arts high school in Houston, where she and Harris strolled the halls as teens. But his lingering presence made work “kind of painful,” says Wachs. “My priorities were shifting, and I wasn’t as interested in teaching.”

And so she decided to take a page from her brother’s playbook — “He had no risk aversion whatsoever,” Wachs explains — and use most of the money left to her by Wittels to realize her dream: founding a multi-discipline performance spot for Houston’s underserved arts community.

The result is Rec Room (the name is a wink at Parks and Rec), a Upright Citizens Brigade-style theater space a stone’s throw from Minute Maid Park, where the Houston Astros play.

The 82-seat theater and adjoining bar, which opened its doors in June, provide “a very comedy-driven environment,” Wachs says, “but we cater to all disciplines — so music, dance and drag are represented, too.”

A recent graduating class from the University of Houston’s theater department are among a handful of artists in residence, welcome to use the space for 12 performances a year, free of charge. Says Wachs, “They’re doing some new experimental work, so we’re taking them on.”

Touches of her brother abound, from a needlepoint portrait hung above the bar that reads, “We’re all horrible and wonderful and figuring it out” (that’s the second half of a popular Wittels tweet that began, “Let’s stop finding a new witch of the week and burning them at the stake”) to the “Harris” stickers that look like the logo of his favorite band, Phish.

Rec Room is also co-presenting the first annual Harris Phest on April 20, Wittels‘ birthday (“Yeah, he was born on 4/20 — I know,” his sister acknowledges), which will take place at 8th Wonder Brewery, a taproom founded by his three best childhood friends.

The event will debut a special “Humblebrag” beer (based on the term coined by Wittels to describe the epidemic of covert boasting that had overtaken social media) and feature comedy, live readings of Wittels‘ best tweets and performances of scenes from Wittels-penned episodes of Parks and Recreation. And, of course, tunes, courtesy of A Live One, a Phish cover band from Austin.

Proceeds will go to the Harris Wittels Scholarship Fund, which gives $2,000 grants to students at his alma mater, the High School for the Performing and Visual Arts.

“[The applicants] write these great essays about how much Harris inspired them and what they want to do in the arts,” says Wachs, “which is so meaningful for me and my parents.” 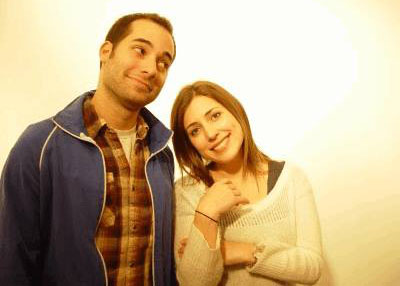 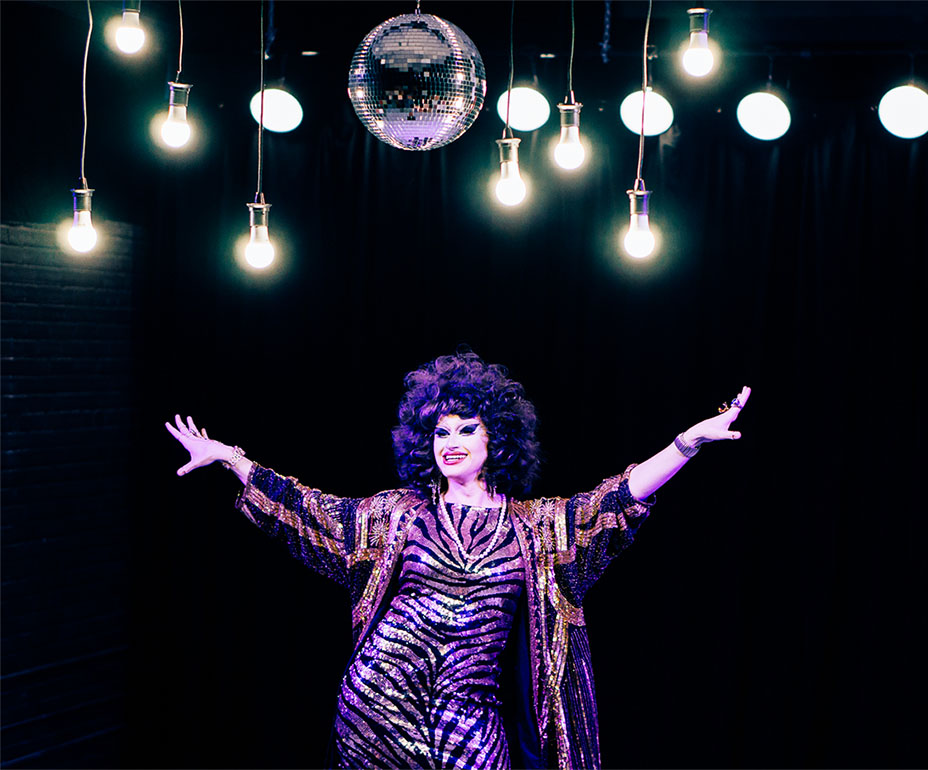