On Patriot Act, I get to talk about a lot of complex, urgent and surprisingly funny topics. From the drug pricing crisis killing Americans to corruption in Indian cricket, we try to cover a wide range of political and cultural stories. We do this all in front of insane data visualization graphics on 16-foot-tall LED screens. Sometimes I’m not sure if I’m doing a comedy show or moonlighting as a Samsung sales rep.

But I only get so much time each week, so I can’t address everything I’d like to. There are certain stories I’m dying to tell, but my staff tells me things like, “That’s too weird,” or “That makes no sense” — or even, “If you do that, you’ll get sued.” But fortune favors the bold. I will fight for these episodes until they see the light of day.

Here are a few examples:

No One Would Care About the Pyramids If They Were Square

They’re only a big deal because they’re pointy. No one talks about this.

Bernie is always comparing us to them. They’re too good at everything. They’re No. 1 in happiness, their democracy works great, and they have, like, no inequality and no crime. I hate Norway.

Let’s just say there are certain unseen forces beyond our control and just leave it at that … for now.

The Violent Relationship Between Law Enforcement Officers and the Citizens of Baltimore, Maryland, Between the Years of 1982 and 1995 (Based on My Time Working as a Police Reporter for The Baltimore Sun)

My writing staff convinced me that this is already a show called The Wire and that I never worked for The Baltimore Sun.

Why the Sacramento Kings Are the Best Team in the NBA

This is not exactly a statistics-based argument. It’s just 26 minutes of unbridled emotion.

My Dalliance With the King’s Chambermaid, Gwendolyn

Last Week Tonight already did this.

The Verizon Guy Switching to Sprint

His name is Paul Marcarelli. I’ve wanted to destroy this man ever since he betrayed us all back in 2016, but apparently that would be “illegal.”

This was a pitch from my mom. We keep it on the ideas board in case she swings by the office.

A Track-by-Track Analysis of Jay-Z’s The Blueprint

I’m told this episode would be both outdated and unimportant.

We all know this kid. Probably got a trampoline at home, too. PS4 at Dad’s place. Xbox 360 at Mom’s. Watched premium cable at way too early an age. Sleepovers at his house were insane. No rules.

This would actually be six episodes, written by and starring Phoebe Waller-Bridge. And they would be even better than season one, which I didn’t think was possible. 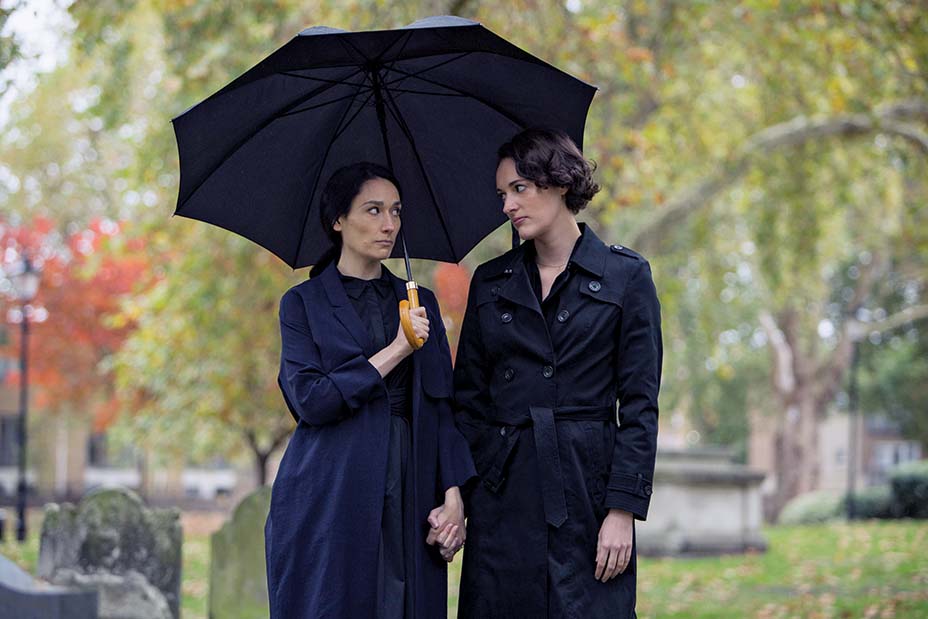 What to Do If You Get Bubonic Plague

I actually have this episode in the can, just in case shit really goes south in the next few years.

We were going to expose some pretty dark stuff about individual members of the Television Academy, but we cut it at the last minute. We could always do it again. Something to keep in mind as you vote.

Now that I think about it, it’s probably a good thing I’m surrounded by an amazing news and writing team. But if you see any of these topics pop up in the next volume, don’t be surprised. I mean, come on, if the pyramids were squares, they’d totally just look like stone office buildings.