[This story contains spoilers for the first season of Netflix’s The Haunting of Hill House.]

It’s clear that, like the spirits that have haunted the Crain children for years, The Haunting of Hill House has left a lasting impression. Since its Oct. 12 premiere, horror director Mike Flanagan’s adaptation of the famous Shirley Jackson novel has become one of the most talked-about Netflix shows in some time. The 10-episode season, which depicts the dual stories of a family undergoing the eponymous haunting and their reconciliation with the trauma years after the fact, has garnered universal acclaim from fans and critics alike. Most notably, horror icon Stephen King, who will serve as inspiration for yet another Flanagan adaptation down the line, called it “close to a work of a genius.”

With the success of a first season comes a natural question: Will there be a second? The precedent has been set for miniseries to adapt into full series. Shows like HBO’s Big Little Lies and Netflix’s 13 Reasons Why were created initially with the intent of one set of episodes with a complete arc, fully encapsulating the original works on which they were based. But the popularity of both programs led HBO and Netflix to reconsider the closure, resulting in upcoming second and third seasons, respectively. The lack of source material would serve as no obstacle, either, considering Flanagan admits he only used it as a launching point to instead create his own “remix” on the classic tale.

The possibility of a second season is one Hill House mystery that Flanagan is keeping unanswered. When speaking with The Hollywood Reporter about the prospects, he simply replied, “I’ve definitely thought about a second season. There are variables at play, so I can’t say much. But I’ve given it thought.” Despite remaining mum, he may have shown a bit of his hand when he discussed the original ending for the season. “We toyed with the idea for a little while that over that monologue, over the image of the family together, we would put the Red Room window in the background,” Flanagan said, referring to the mysterious room that served each child’s desire to “digest” their souls. “For a while, that was the plan. Maybe they never really got out of that room.”

While that outcome’s open end would provide possibilities to revisit the characters in their hell disguised as heaven, a decision in the eleventh hour went the more heartwarming and conclusive route. But considering the material and tone from all 10 episodes of Hill House‘s first season, here are three ways Flanagan can reopen the doors to Hill House, in one way or another: 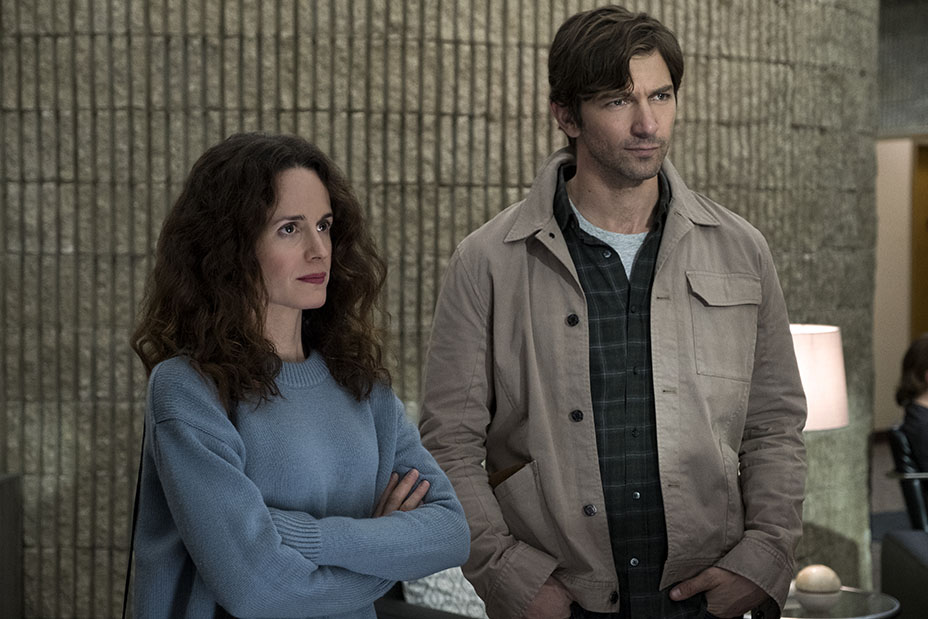 The first season ends with the Crain family simultaneously united and divided. Family members Olivia (Carla Gugino), Nell (Victoria Pedretti) and Hugh (Timothy Hutton) have died, having “woken up” to the afterlife. In one of his final corporeal acts, Hugh finally reveals to eldest child Steven (Michiel Huisman) the effect that Hill House had on the family matriarch, imparting care of the house to him before passing on. “Steven inherits Hugh’s responsibility, and the house is still standing,” Flanagan says. “It’s still haunted, and everyone’s still trapped. But they’re together.”

Though the living Crains have gained closure with the deaths of their loved ones, Steven’s new role makes him inextricably tied to the now-abandoned house. If the home, or the spirits within, are ever threatened, they could easily find a way to contact Steven and his siblings, considering how Olivia and Nell were able to do so throughout season one. A distress call could draw them back to the dilapidated walls of Hill House, encountering a new form of evil or addressing still-unanswered mysteries, like the reasoning behind Theo’s (Kate Siegel) supernaturally sensitive touch.

“The Origin of Hill House”

Flanagan and the writers of The Haunting of Hill House originally conceived a voluminous canon for the titular building, intending to sprinkle it throughout the first season. “We actually fleshed out a thorough history for Hill House,” he says. “We intended to shoot it; it was going to open each episode with a chapter from Steven’s book. Ultimately, we went away from that because it felt like that was taking away from the mystery and enigma of it.”

But a second season provides a chance to re-examine the narrative device. The final episode fills the foyer with ghosts, each of which has a story as to how they passed and their link to Hill House. Taking a deep dive into stories such as Poppy Hill’s (Catherine Parker) descent into insanity, or the unfortunate plight that saw housekeeper Mrs. Dudley (Annabeth Gish) lose her first child, would provide an opportunity to not only introduce or deepen new characters but also build out the century-spanning mythos of Hill House itself. 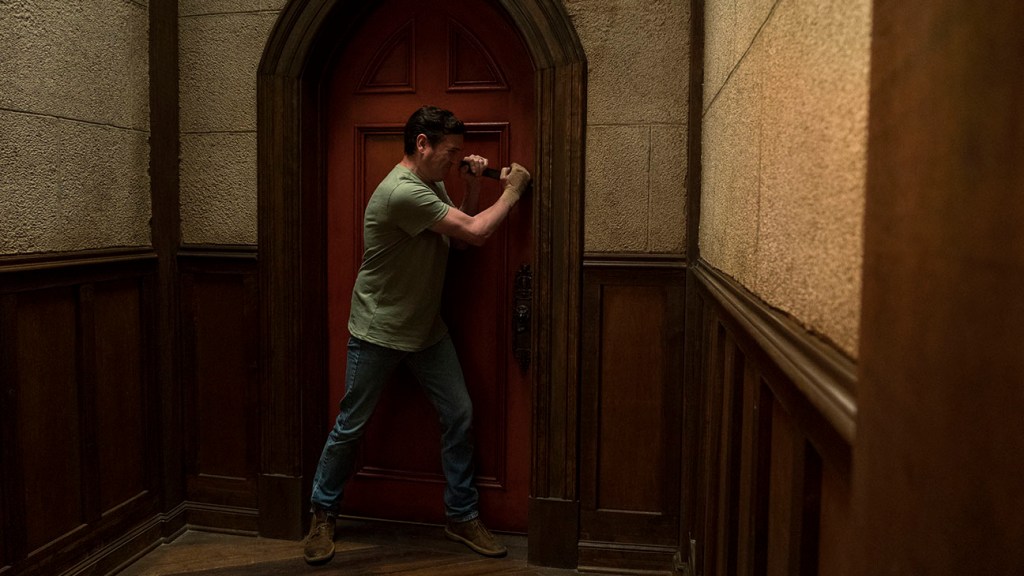 “The Haunting of Another House”

Much like Steven’s in-universe series of the same name, The Haunting of Hill House can turn to anthology storytelling. Series like Fargo and American Horror Story have popularized the idea of creating a different story with different characters every season, all under a unifying theme. Rather than feeling the need to write a prequel or sequel to the first season, Flanagan can instead opt to tell the tale of another eerie edifice.

As the show outlines in its first episode, “A ghost can be a lot of things. A memory, a daydream, a secret.” They add in its last episode, “Ghosts are guilt, ghosts are secrets, ghosts are regrets and failings. But most times, a ghost is a wish.” The loose definition of the term opens up countless possibilities for “ghost stories” around the world and through time, as people reconcile with the various hauntings in their lives. It even provides the opportunity for the actors to return in other roles, truly showing how a spirit can be neither gone nor forgotten.

The Haunting of Hill House is now streaming on Netflix.