Sheila Nevins is seated in the kitchen of her home office on Manhattan’s Upper East Side, recounting the horror of her mother’s funeral. “It was all wrong,” she says, rattling off the lies the rabbi told all those years ago: “He said she was a child of God, that [she] was this wonderful mother, that she had embraced a full life …” Nodding to the galley of her forthcoming book on the table, You Don’t Look Your Age … and Other Fairy Tales, Nevins adds, “So, maybe that’s what this is all about — making sure I get it right in case anyone is interested.”

At 78, the woman who has made a career of urging others to share their most intimate experiences — she has headed HBO’s documentary division since 1979 — is finally ready to cough up some of her own. Though certain stories are dramatized, and at least a few characters have been given fictional names, Nevins‘ collection of poems and essays explores such things as her son’s battle with Tourette’s syndrome and her mother’s struggle with Raynaud’s disease, which left her without an arm and leg. Tales of infidelity, Viagra and plastic surgery fill out the volume, which is being released May 2 by Flatiron Books. Nevins would prefer you listen to the audio version, however, for which she enlisted an A-list roster of readers that includes Meryl Streep, Lena Dunham and Gloria Vanderbilt. (Before her death in December, Carrie Fisher, another friend, had planned to read two chapters.)

The only chapter Nevins doesn’t seem entirely at ease discussing is one titled “Advice to Women in a Male-Dominated Workplace,” though she coyly acknowledges, “Women like that one.” Among its pearls of wisdom, which are dispensed via a fictional narrator: “Menstrual cramps do not cramp, menopause never happens” and “learn to assure your boss/bosses that you have mastered the art of having it all.” 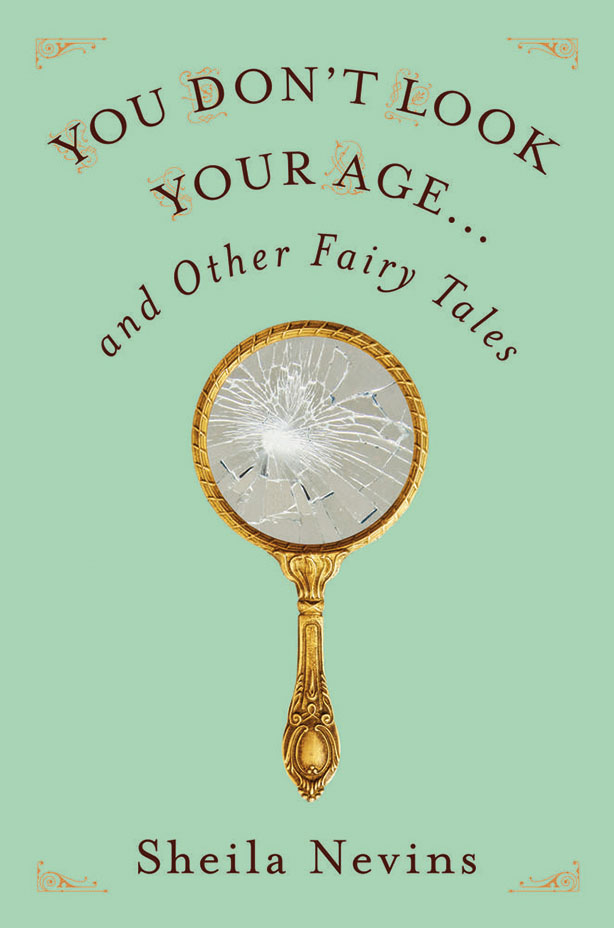 When asked if it’s still hard being a woman in the workplace, Nevins says, “It will always be hard.” Suggest that it doesn’t seem to have gotten in her way, and the native New Yorker howls: “Oh, it’s definitely gotten in my way,” before launching into a monologue that easily could have been a chapter in her book. “I never took a giant step because I was afraid I would lose what I have. What would that giant step have been? Move into narrative? Go to Hollywood? I was afraid, and it was never offered. And I was so grateful to have a salary. I drew a circle, and I worked within that circle and made it the most important thing in my life.”

By all objective measures, the married mother of one with degrees from Barnard and Yale did so to great success. Nevins is often touted as a pioneer of the modern-day documentary, with HBO having won 26 Oscars on her watch. But her job has grown more challenging with fresh competition from cable rivals and deep-pocketed streaming services Netflix and Amazon. “There was a film at Sundance that went for $4 million that I thought was worth $150,000,” she says, stopping short of naming the doc. “In the old days, anyway. Now people have Monopoly money.”

Judd Apatow on the Books Trump Must Read: "He Definitely Needs Some Self-Help"