For Sarah Aubrey, an unintended perk of launching a major streaming service in the middle of a global pandemic is that she got to experience it with her three children.

On May 27, HBO Max’s head of original content sat not with fellow staffers but instead her 6-year-old daughter, Clara, watching Craftopia, the service’s crafting competition series for kids. From there, Aubrey, 48, sampled the platform’s cartoons with her 10-year-old son, Frank; and then, to cap off launch day from her Studio City home, she and her 17-year-old daughter, Lucy, took in the controversial #MeToo accuser doc On the Record. It wasn’t exactly how Aubrey intended to celebrate day one for the Netflix competitor, but in the face of the novel coronavirus, which has shuttered production and upended the business, little has gone as planned.

What has not changed: HBO Max has been priority No. 1 ever since AT&T acquired Time Warner for $85.4 billion in 2018, and it is now several months, if not years, late to the streaming game. The company has said it plans to plow more than $4 billion into the service, which charges a hefty $15 per month. For that sum, subscribers will ultimately be able to watch 10,000 hours of programming, a mix of originals like Anna Kendrick’s Love Life alongside Friends, Big Bang Theory and the Harry Potter library. Exactly how many have signed up already is being kept a closely guarded secret for now; all the former lawyer will offer is that they’ve “gotten really good feedback.”

Aubrey, who spent several years working as a producer with director Peter Berg on projects including the TV and film versions of Friday Night Lights, was brought over from cable sibling TNT early on to oversee HBO Max’s original programming choices, along with boss Kevin Reilly. From her home “office,” she opened up about how the pandemic altered their launch plans, the status of her Friends reunion and what a path back for production might look like.

There are a lot of highs and lows every day. But the number of platforms that my 6-year-old has to switch between during a day of home schooling? [WarnerMedia chief technology officer] Jeremy Legg’s team has a very easy job mounting this service compared to that. (Laughs.)

At any point in this, did you consider delaying the launch?

Early on, there was this gut-check moment and we discussed if we felt ready to launch with the content we have, and we did. We had a good sense early on that this wasn’t going to be, “In six weeks, we’ll be back to normal.”

You’re now a few days in. What have you learned? Any surprises?

It’s very early days, but Love Life has been a top performer out of the gate, especially in comparison to other shows on the platform that have 100 episodes. Based on viewership, we felt [getting the episodes up sooner] was how people want to watch it. We’re trying to be bespoke in terms of how we approach those releases and listen to what audiences want. 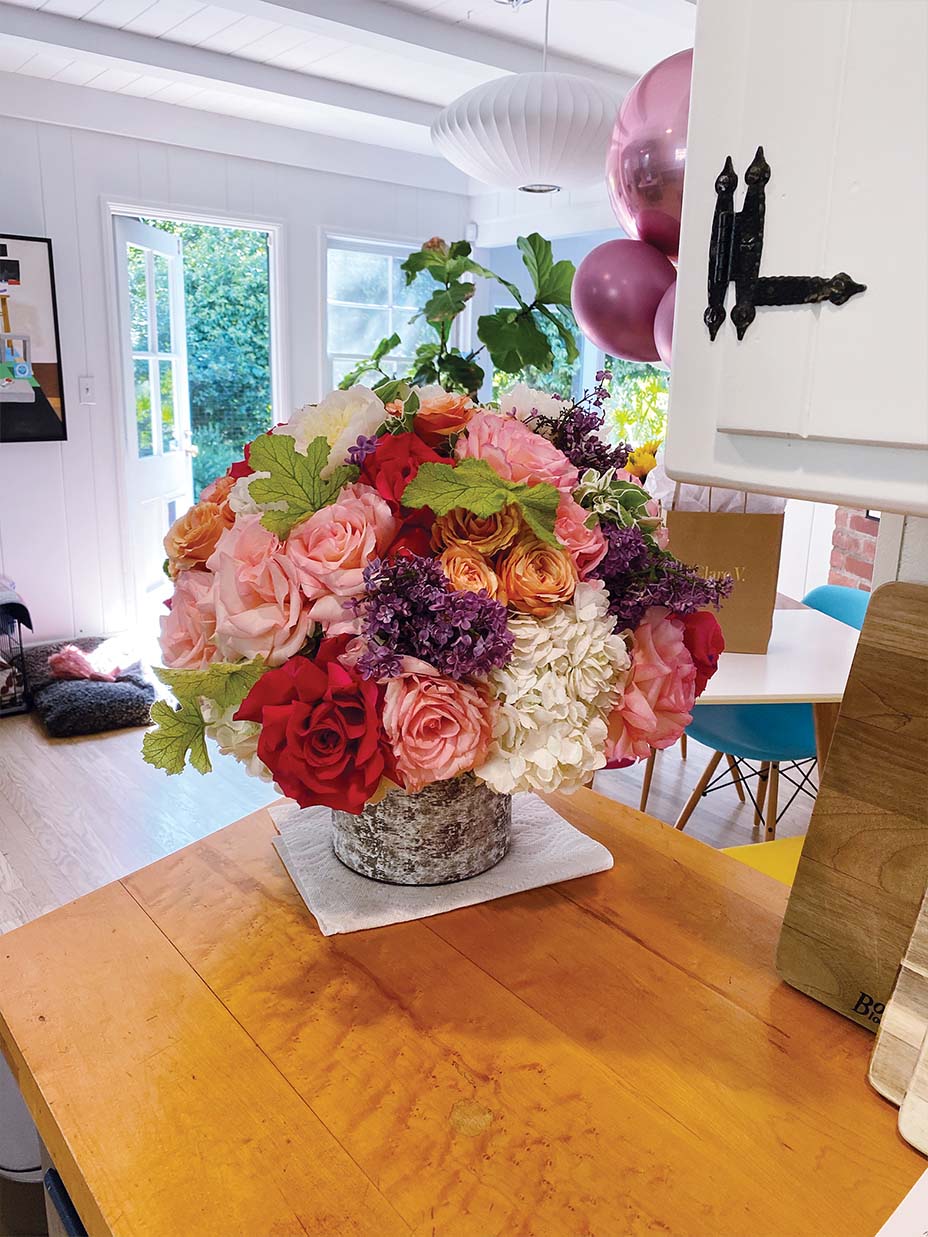 Outside of delaying projects like the Friends reunion, how did the pandemic alter your launch plans?

We added international content both in the scripted space [British comedy Frayed] and the nonscripted space [U.K. hit The Dog House] to smooth out our offerings; we also acquired Charm City Kings and An American Pickle. And when we do get to go back into production, we’re looking at breaking up our order pattern so that we’re shooting a longer overall order but doing them in shorter tranches so that we can get a chunk of episodes up.

Other parts of the country and world will be back in production before L.A. Will you consider moving any projects?

We’re talking about that. By the beginning of summer, we’ll have a good sense of where and when we can go back into production, starting around the fall. We are making plans that are shiftable. Perhaps it’ll be easier to go back into production more quickly on Tokyo Vice with Michael Mann and Ansel Elgort in Tokyo than it would be to shoot here. But everything is changing quickly. 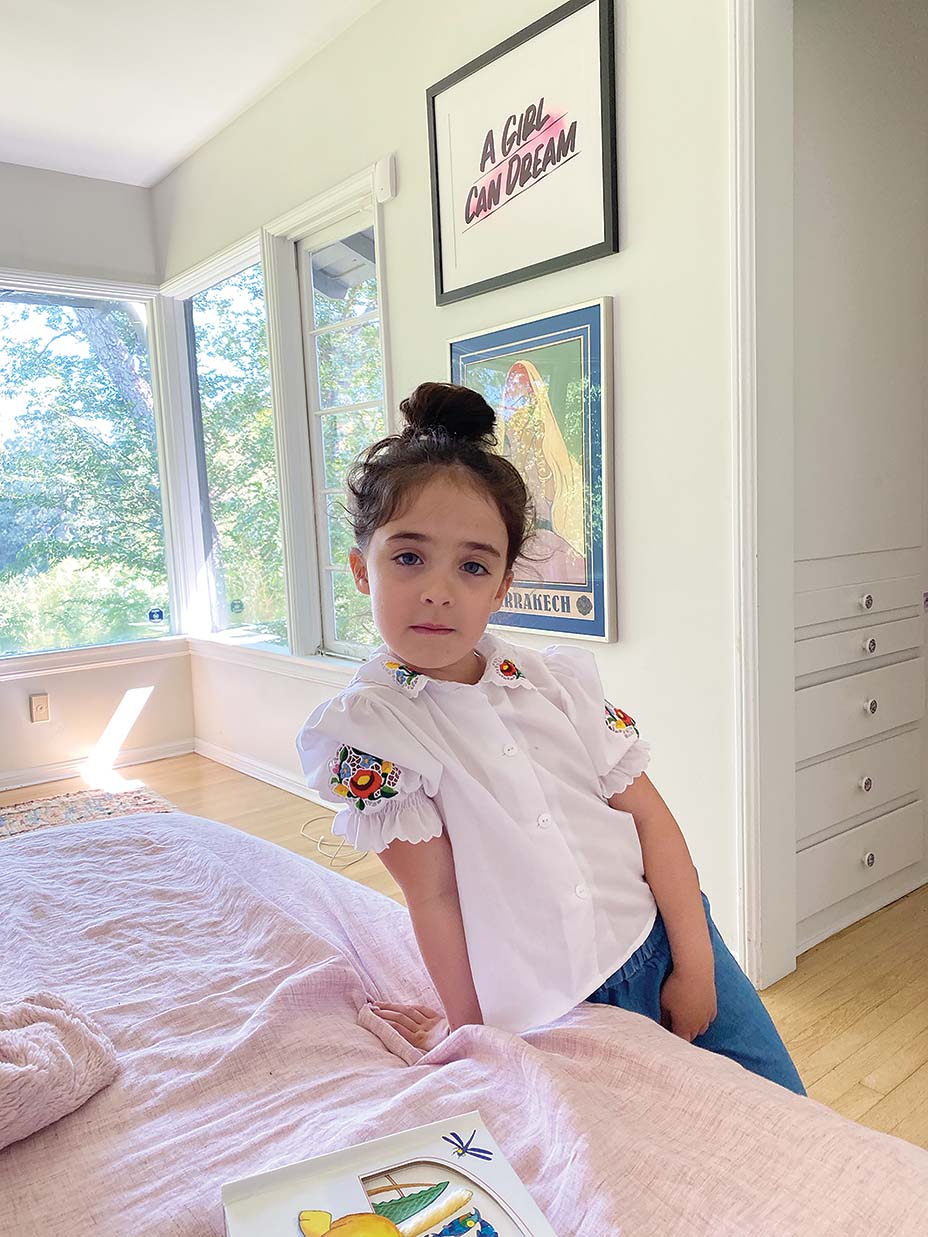 What kinds of conversations have you had with your producers about tweaking or refashioning scenes so that you’re able to shoot them in a pre-vaccine world?

We’re not doing a lot of that because things are changing so much. They’re aware that it’s going to be difficult to shoot crowd scenes, but we haven’t been going in on a script-by-script basis and giving those notes. It’s premature. Until there is more certainty, the worst thing to do is to start issuing proclamations to our productions and send everybody into a tizzy trying to accommodate that, and then us having to backtrack. 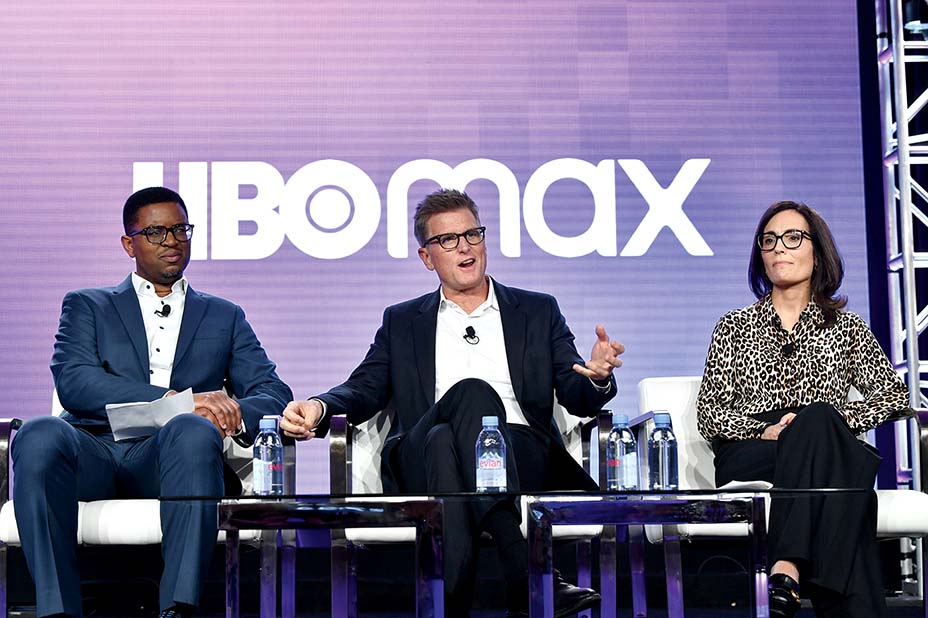 What do you do if you have a star who says they’re not comfortable returning when you are?

It is going to be incumbent upon the showrunners, directors and producers on a daily basis to manage everyone’s mental health around all of this.

You’ve paid the cast of Friends a lot of money for a special that was designed to help launch the service. Is it still worth that price months from now?

We definitely think so. Of course, it would have been fun to have at launch, but I do not think it loses value whether they watch it next week or later in the year.

You’ve talked about ideally filming the reunion in August. What will that look like? Can’t imagine them all squished on the orange couch.

You’re asking me to extrapolate what the conditions in L.A. are going to be in August, and that’s a fool’s errand.

You made a big splash with the announcement that you’d be releasing Zack Snyder’s director’s cut of Justice League. Should other filmmakers expect — or will they demand — the same treatment?

I don’t worry about it opening up a Pandora’s box. It’s not going to be one size fits all. [As for the Snyder cut,] I think it’s already a success given the press we’ve had around it. 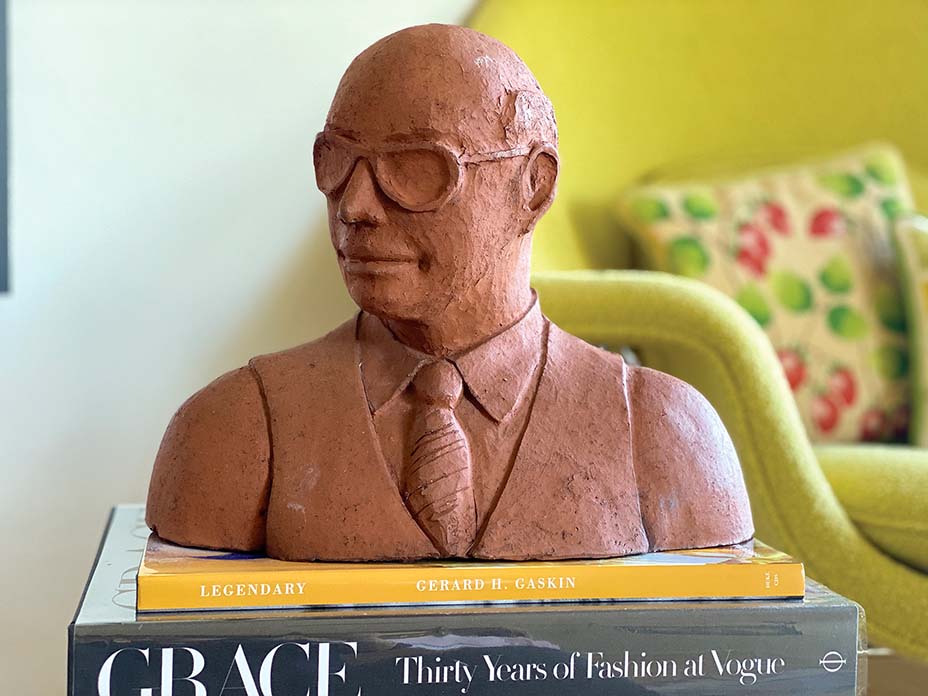 HBO and HBO Max have gone after some of the same projects. What’s the last one you lost to HBO?

We don’t really operate that way. When we both hear a pitch, we get on the phone and talk to each other. I don’t think we’ve lost anything to them.

You picked up On the Record, the Russell Simmons accusers doc, after Oprah and Apple very publicly stepped away from it. Did you have any trepidation?

No. Our team saw the movie at Sundance and really responded to it. It’s a beautiful piece of filmmaking by two filmmakers who have been working in the space of telling stories like this for a decade. We think it’s an extraordinary movie.