Amy Gravitt got her start not in an agency mailroom but rather on the USS Constellation. Deployed to the Persian Gulf not long after graduating from Duke University, the Virginia native received a nearly education in discipline and team-building, to say nothing of a considerably more interesting story to tell once she arrived in Hollywood. And after serving four years in the Navy, the now-46-year-old mom of two made just that move, ultimately settling at HBO in 2004, after a stint at George Clooney’s former production company.

A decade and a half later, Gravitt oversees a thriving comedy department — her purview since 2016 — that recently picked up 15 Emmy nominations, spread among Insecure, Curb Your Enthusiasm and A Black Lady Sketch Show. Appearing virtuallyfrom her home office in L.A., she opened up about pricey protocols for pandemic production, a shake-up at WarnerMedia and the future of her recent breakout, Michaela Coel’s I May Destroy You.

The Making of the "Sweet and Sour" 'White Lotus' Opening Titles

You spent four years in the Navy before arriving in Hollywood. How did that experience prepare you?

I was 21 to 25 years old when I was on the carrier, and I needed those years to mature. Being in the Navy, you obviously internalize a certain work ethic fairly quickly. But I grew up in a military family. My dad was a fighter pilot and my brother went to the Naval Academy, so it was the natural course for me. That was the family business. Now, I’m very happy to have that under my belt, but at the time, it was hard. I was on an old aircraft carrier that wasn’t retro fit for women. I was one of 10 women and 5,000 men. 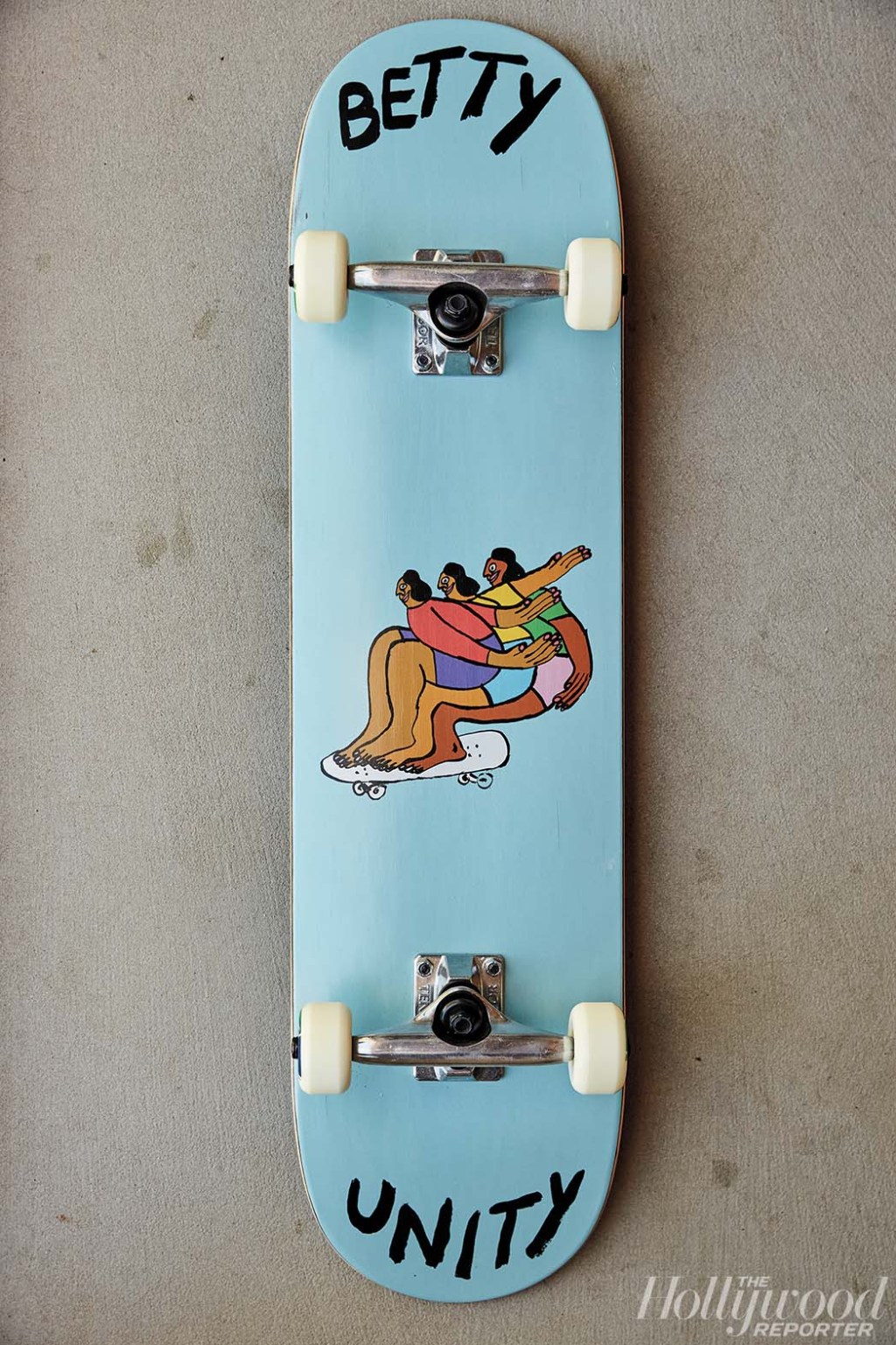 In a commencement address you gave at Duke, you said it gave you a perspective that’s served you well in this industry. How so?

There’s this tendency now to get started as soon as possible in the entertainment industry, and any time spent outside it is time wasted. What I was trying to communicate there is that those four years were my first building blocks. Without them, I don’t have this career. Experience outside the industry is still valuable experience.And personally, I’m always interested in a story that I haven’t heard before, and I think that’s what people respond to with my Navy experience. You don’t always sit down for a general [meeting]with an executive who’s been deployed to the Persian Gulf. It’s a new story, a new conversation.

Your first gig out here was working for George Clooney and Steven Soderbergh. You must have a good story from that chapter?

There was definitely the crazy fanmail. George had a pet pig, and there was somebody who’d continually send pig glasses, statues and drawings addressed to the pig. There was also an escalating prank war between George and Jerry Weintraub that landed in our office, and I’ll leave it at that. 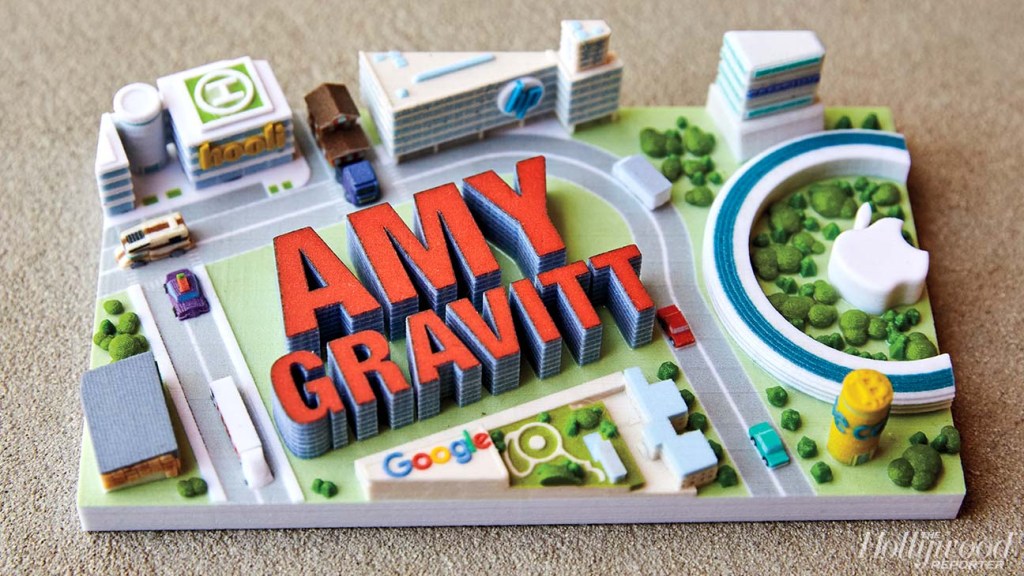 You’re now overseeing HBO’s comedy slate, mid-pandemic. Have you discussed with your writers how to tweak stories so they’re shootable?

We’re not quite there yet. I think everybody knows the general precautions, so they have them in mind, but we haven’t yet taken a red line to scenes in a script yet.

When do you foresee being back in production?

When everybody’s comfortable and ready to be creative. With comedy, you have the extra bar of going back to work and taking certain precautions and, on top of that, you have to be funny. We want everybody to feel safe enough that they are comfortable delivering comedy. It’s also all about chemistry, and if you’ve been working a certain way, like the Curb ensemble has been for years, and all of a sudden you’re a few extra feet apart or there’s not as many people in the room, how does that affect the show’s tone? 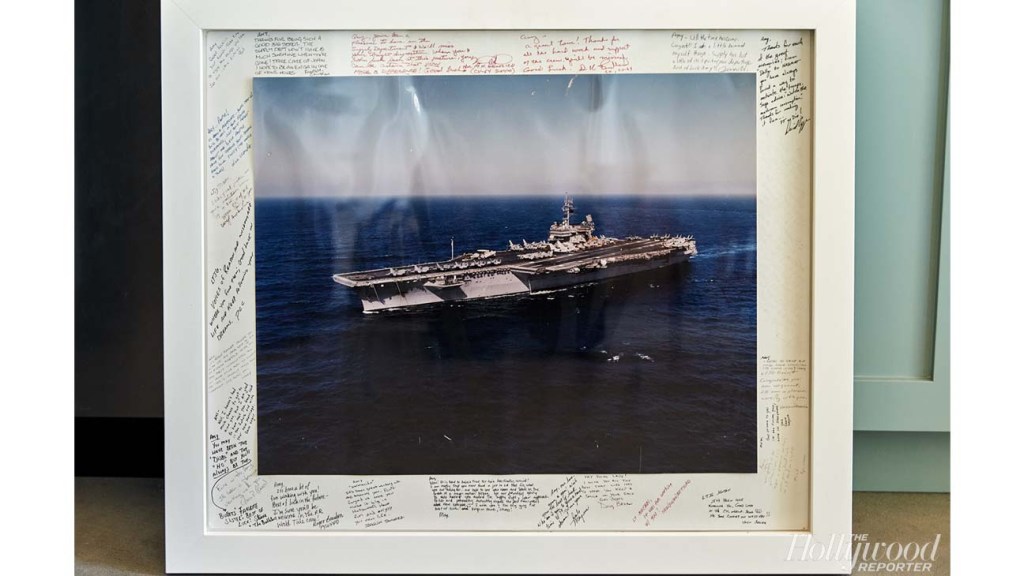 All these precautions are going to take more time and money. Are you prepared to up your budgets?

Writers haven’t slowed. Are you being deluged with new scripts?

Yes, but I have to say, when I have the opportunity to read a script, especially one of ours, it honestly feels like a treat at this point because we’ve spent so much time talking about the logistics of coming back to work. It’s nice to have creative conversations again.

Mid-pandemic, you put out a critical smash, I May Destroy You. When did Coel first appear on your radar?

I had a general meeting with her a few years ago. It was after seeing and loving Chewing Gum, and in that meeting she told us about the assault [she had endured] in a very raw way and that she was thinking about using it as the seed of an idea for a show. At the time, I thought, “Well, there’s no way it’s going to be a comedy, so I’ll introduce her to Francesca [Orsi, HBO’s drama head].” (Laughs.) As a showrunner, Michaela knew the difference between an idea and a series, and she knew she needed to do the work both to heal and to turn it into a show that could sustain itself. The process of breaking the series and healing were one in the same for her. When she came back [a few years later], it was a half-hour — still true to her experience but expanded into a [piece] about how we treat one another. I think that’s why it’s resonating. 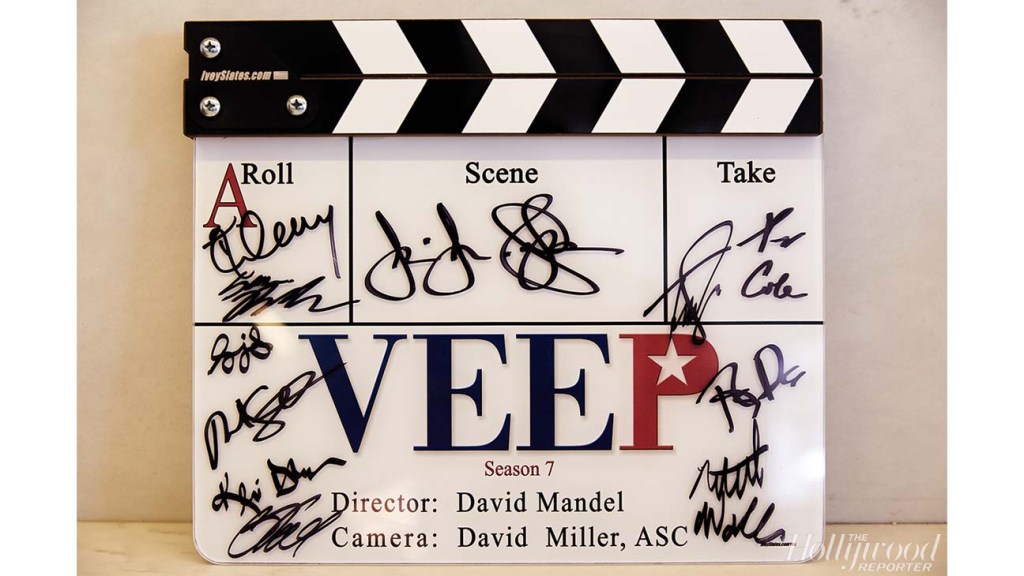 Do you envision doing more?

I want to give Michaela the time to digest the process, because it was so personal. But we’re all still very energized by the characters and conversations.

With tonal lines blurring, is length the determinant now between what’s a drama versus a comedy?

That tends to be how we’ve done it. Succession blurs lines, but it’s an hour [so it’s a drama]. Comedy has always been able to tackle big themes, but the evolution, to me, is not so much that comedy is getting more dramatic but that it now has its own aesthetic appeal. It can look good. Directors, like Melina [Matsoukas] on Insecure or Bill [Hader] with Barry, are able to put a stamp on a halfhour without losing that ear for the comedy.

With the recent shake-up, your boss, Casey Bloys, will now oversee HBO Max, too. How will HBO and HBO Max comedies differ?

We [our departments] talk all the time and I know what makes sense for us. We have a history of playing with experimental comedies in the writer-performer space, [like] Los Espookys. My slate will always be a balance of those and bigger shows that take on how we live in the world today — be that taking on larger institutions or how we treat one another.

What show do you wish was yours?

Can I say Succession? I have across-the-hall envy.