Heather North, the longtime voice of the danger-prone Daphne Blake on TV’s Scooby-Doo, has died. She was 71.

Her husband, H. Wesley Kenney, the Emmy Award-winning producer and director of soap operas who helmed every episode of the tumultuous 1974-75 season of All in the Family, died in January 2015.

North and Kenney had met on the set of Days of Our Lives and were married in 1971. She had played Sandy Horton for a few years on the NBC daytime serial.

A native of Pasadena, North also starred as Kurt Russell’s love interest in Disney’s The Barefoot Executive (1971), about a chimpanzee who can predict which TV shows will be a success on the air.

North was first heard as Daphne in September 1970 on the second-season opener of the CBS/Hanna-Barbera Saturday morning hit Scooby Doo, Where Are You!. (Stefanianna Christopherson had voiced Daphne during the first season.)

North then returned for The New Scooby-Doo Movies in 1972-73 and in many other incarnations of the cartoon through 2003.

North also appeared on such TV shows as Mr. Novak, Gidget, The Fugitive, The Monkees, My Three Sons and Adam-12; on the big screen in Git! (1965) and I Love My Wife (1970); and on Broadway in the short-lived 1967 comedy The Girl in the Freudian Slip.

Survivors include her son Kevin and daughter-in-law Stephanie; stepdaughter Nina and her husband Brent; stepson Wes and his wife Leslie; and granddaughter Jocelyn. Another stepdaughter, Kara, died just a week ago.

A memorial service is set for 11:30 a.m. on Wednesday at First Christian Church in Studio City. 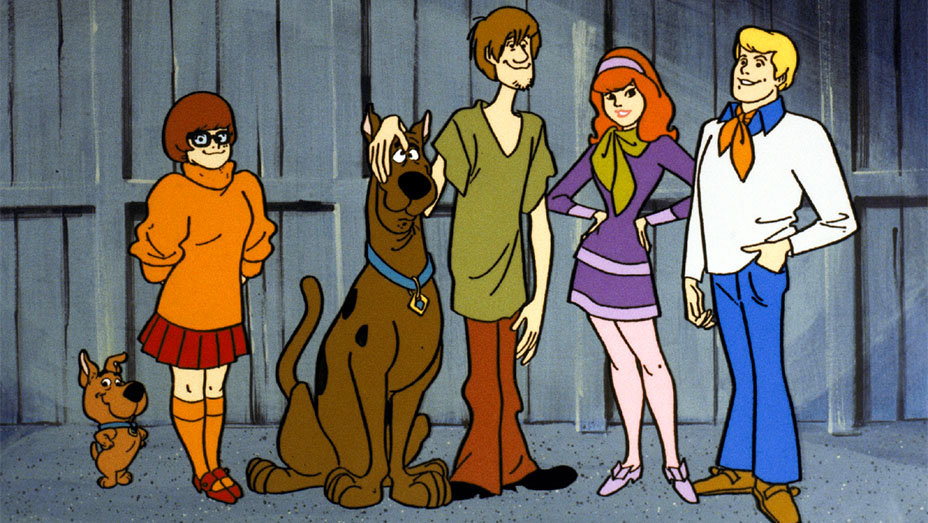