The Viacom-owned cable network has tapped newcomers James Scully to play J.D., while Grace Victoria Cox is set to star as Veronica, The Hollywood Reporter has learned. The duo will take on roles played by Christian Slater and Winona Ryder in the 1988 feature film of the same name.

The original film was written by Daniel Waters and directed by Michael Lehmann and centered on Veronica and her rebel boyfriend J.D. and their trials and tribulations dealing with the social order in high school.

TV Land’s take is described as a black comedy that takes place in the present day. It features a new set of popular-yet-evil Heathers — only this time the outcasts have become high school royalty. Heather McNamara (originally played by Lisanne Falk) is a black lesbian; Heather Duke (Shannen Doherty) is a male who identifies as gender-queer whose real name is Heath; and Heather Chandler (Kim Walker) has a body like Martha Dumptruck. Veronica Sawyer will continue to take center stage and serve as the narrator of the potential series. The new Veronica is described as a 17-year-old who is very similar to Ryder’s movie character. The teen take is smart and loyal — and snarky. The new J.D. is 18 and is described as darkly hot and dangerous, similar to Slater’s character. 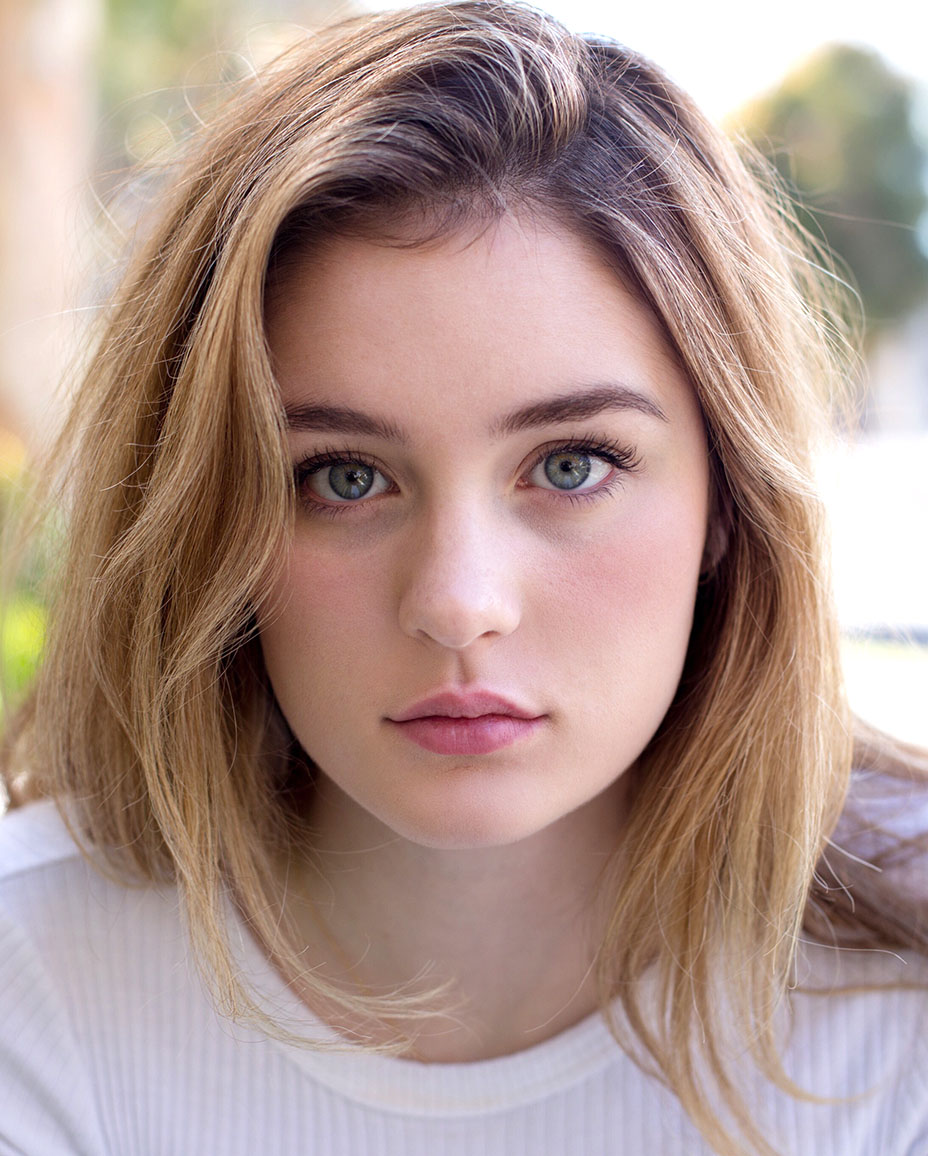 Written by Jason Micallef (Butter), the single-camera entry hails from Lakeshore Entertainment’s Tom Rosenberg and Gary Lucchesi. Insiders say the anthology component will be similar to FX’s Fargo and feature a new group of “Heathers” — no matter the setting. Production on the pilot is expected to begin this fall with Leslye Headland (Sleeping With Other People) on board to direct.

Cox’s credits include Under the Dome and Showtime’s upcoming Twin Peaks reboot. Her upcoming features include indies Savage Youth and Public Affairs. She is repped by Paradigm, Authentic Talent and Karel Austen.

From San Antonio, Scully’s credits include some off-Broadway plays in New York, where he most recently was a cycling instructor. 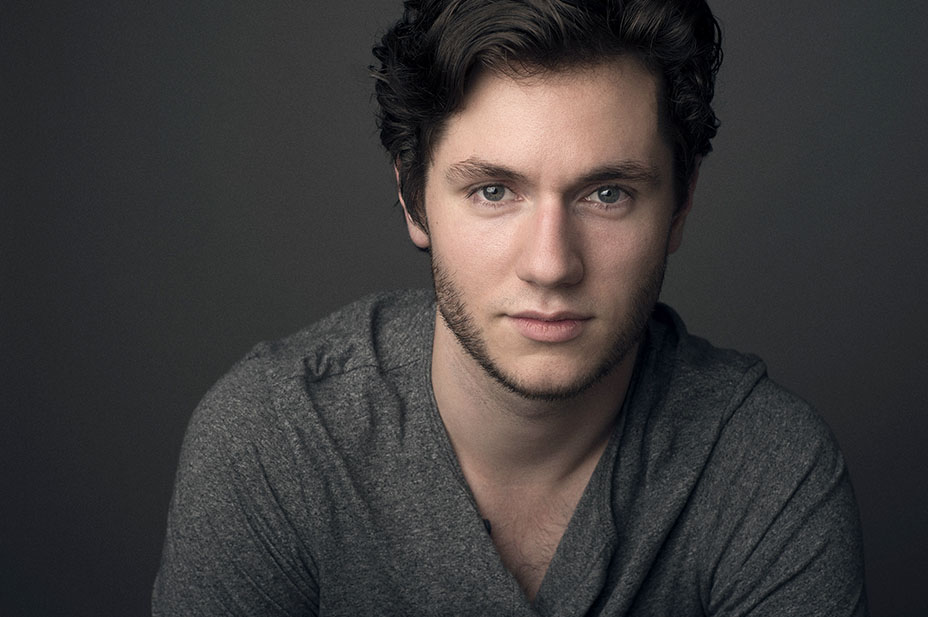