When I did a small role in Scream, in 1996, they wouldn’t give me a credit. The production company felt that I would knock the balance of the movie off. Then my character got applause during test screenings, so they asked me to come back and do press. That is a Hollywood story. They don’t need you until they need you. But the fact of the matter is that I just love this work. I love going in every day. And while there are a lot of people who at my age don’t audition, they also don’t get the job. So I’m happy to.

In 2016, leaving my manager’s office and driving eastbound down Ventura Boulevard, I got a call from my agent. She said that there’s a new series with Bill Hader, and I’m on a shortlist for a role. Now, wait a minute: Is Dustin Hoffman on this shortlist to be brought in to play the acting teacher? He wasn’t, so that was good.

I read the script — about a hitman who joins an acting class — and I was amazed by how funny and strange it was. My audition’s set, and I think, “I can do this character, an acting teacher. I had 12 or 13 acting teachers at Yale. I know acting teachers.” 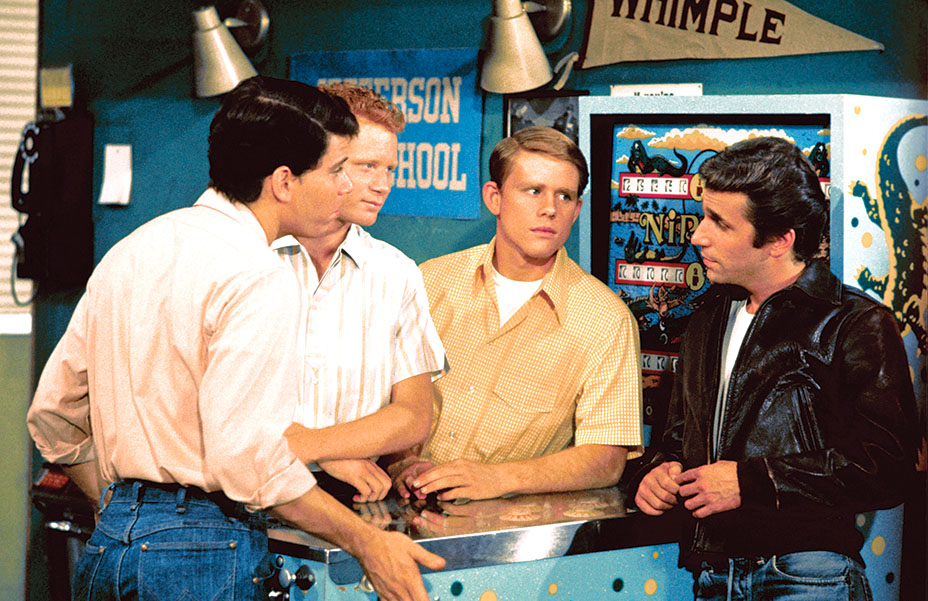 The honest truth is that when you’re in your 70s, young executives need to know that you can talk without assistance and walk without a walker. They need to see you. And if they need to see you, you need to show up. So I ran lines with my son Max, who is a director (and brother of Zoe and Jed). He’s very strict. “Dad, that’s an exclamation point. Dad, revere the writer.”

When I went in, I waited in those metal chairs like at the very beginning of my career. Eventually, they called me in. I made Hader laugh. And I thought, “No matter what happens, I have made this man — a man who I have watched all these years speak in nonsensical Italian and play Stefon on Saturday Night Live — laugh.” I got in my car and I drove home. And waited, as you always do.

It is an awfully long wait.

Bill called. He wrote two scenes the night before and asked me if I wanted to come in and “play.” Bill said it was not an audition. He just wanted to hear the scenes. This time executive producer Alec Berg was there. I’ve heard a lot about Alec Berg. He doesn’t give a lot away. (He is Norwegian. Subsequently, he told me he is Swedish.) This time I did the scenes with Bill, and out of the corner of my eye, I saw that I made Alec Berg smile. After another wait — a really chunky, bone-crushing wait — Bill asked me if I would like to play the character.

These two guys created something from the ground up. They were very judicious and took their time in making the important decisions. Everything starts with the people at the top. A showrunner needs to be a psychologist, parent, banker, mediator, creator and great at ordering lunch. That has not changed.

Barry‘s first season was only eight episodes. Happy Days ran for 255! We probably had six showrunners over that time. And, yes, I was the first actor to literally jump the shark. But we stayed No. 1 for years after that episode, while the phrase that came out of it swung around the world like one of those Argentine bolas. Besides, when the newspapers — we had newspapers back then — would mention that shark jump, they’d run the same picture of me waterskiing. I thought I had good legs at that time, so I didn’t care. 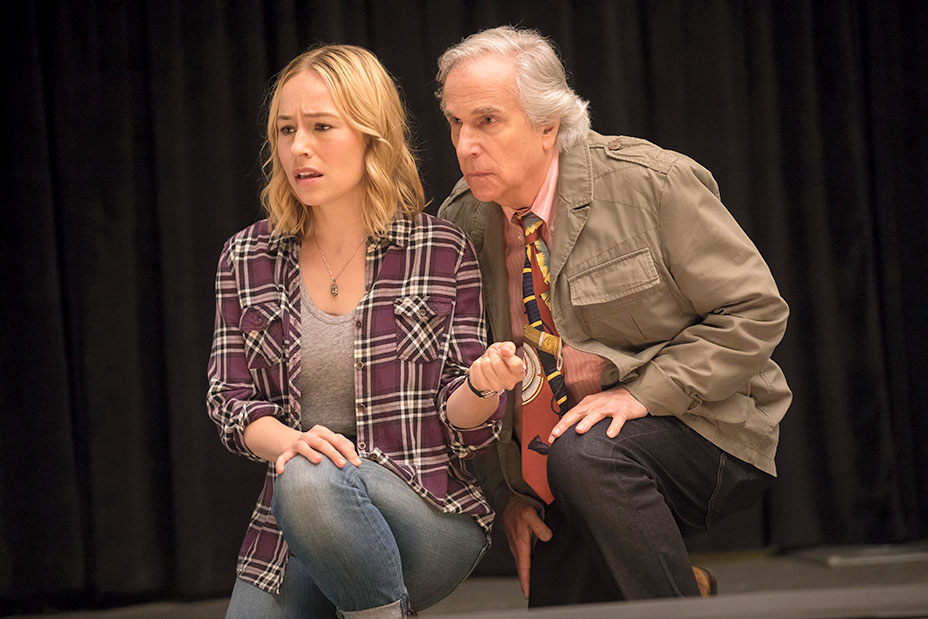 There may be fewer episodes of shows now, the technology is different and some of the outlets are new, but the process of making television is exactly the same. Those human beings have to sit in front of a computer or a yellow pad and they have to write the script — because if it’s not on the page, it’s not on the stage. Nothing has replaced imagination. Depending on the amount of the creativity that goes into a project, I think you’re always either getting closer to jumping or further away from jumping that shark.

If you complain about doing these jobs, you’re an idiot and a liar. I’m still knocking on wood. Every time I show up on set in the morning, I am as excited as I was the very first time — unless the doughnuts are bad. You cannot create comedy with a bad doughnut.