HGTV may be taking up long-term residence in Studio City.

A year after shelling out $3.5 million on the L.A. home that served as the exterior for the Brady Bunch abode, the network unveils its loving remodel — in which the 1970s Paramount lot set has been re-created, room-for-room, by castmembers and HGTV talent — in the four-part event series A Very Brady Renovation, launching Sept. 9. In a departure from previous stunt remodels, often given away via contests, the Discovery-owned net will keep the San Fernando Valley home — potentially as a location for future specials or corporate events. 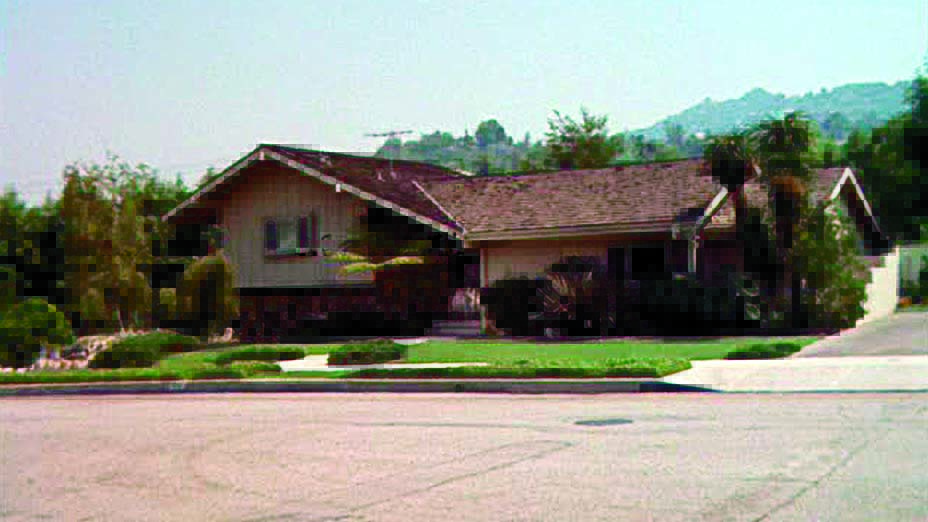 “We could be sitting on a gold mine,” says Discovery’s Kathleen Finch. “We can’t decide until the show is done and America has seen the house again.” Renovation on the home’s quiet, suburban street went smoothly, Finch notes — with a great deal of effort and expense. HGTV put up soundproofing on one side of the lot (to shield neighbors with a new baby) and rented out the home on the other side (conveniently already listed on VRBO). “We go above and beyond to be good neighbors,” she says, “because that’s our reputation.”

The extent of the remodel, only teased in a few early images and trailers ahead of the episodes, is almost maddeningly thorough. The real heft of the work, say Finch and HGTV president Jane Latman, was not just the physical maneuvering to make the dated interior of the 1959 construction look like the completely different show set — but also the sourcing of decor. From the bread box in the kitchen to the stuffed animals in the children’s rooms, much was found by soliciting tips on social media.

So, for all that, it’s no surprise the company isn’t making any quick decisions about the house’s fate — even if the only future TV plan that’s solidified is a Christmas special set to air on both HGTV and Food during the holidays.

HGTV is not entirely abandoning its fondness for giveaways, however. Through Sept. 11, viewers can enter to win a full week’s stay at the house in December.


A version of this story first appeared in the Sept. 4 issue of The Hollywood Reporter magazine. To receive the magazine, click here to subscribe.