Peak TV has come for the holidays.

With a Christmas movie arms race between Hallmark and Lifetime (and, to a degree, Netflix), a host of new and annual specials and several original series, the formerly dead spot on the TV calendar between Thanksgiving and New Year’s Eve will be awash with new programming.

It’s either a bounty (the cheerful, hang-more-mistletoe view) or too much to take (the miserly, Grinchian view). But it’s here — and has been for some time. Like retailers that put up Christmas decorations before Halloween, Hallmark and Lifetime have been airing Christmas movies since October, but the output will go to new levels in the coming weeks.

Below is The Hollywood Reporter‘s rundown of holiday programming between now and Dec. 31. Aside from the “Classics” section below, all programs are original. Holiday episodes of regular series aren’t included. All times are ET/PT unless noted. 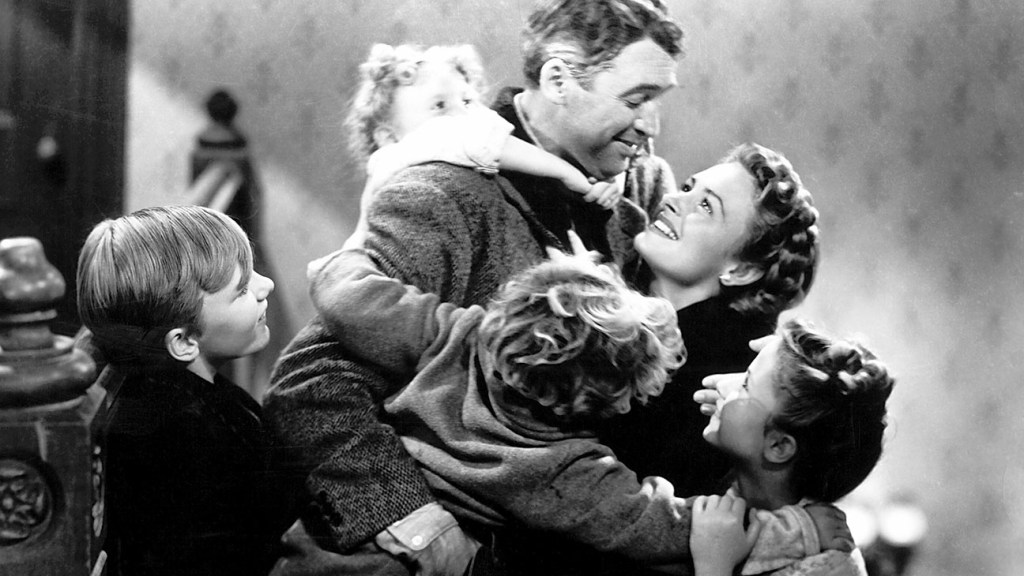 Some of the shows on this list have been airing for more than half a century. Of note this year: Animated staples Rudolph the Red-Nosed Reindeer and Frosty the Snowman will have their first-ever cable airings on Freeform on Dec. 6, a few days after their initial runs on CBS. 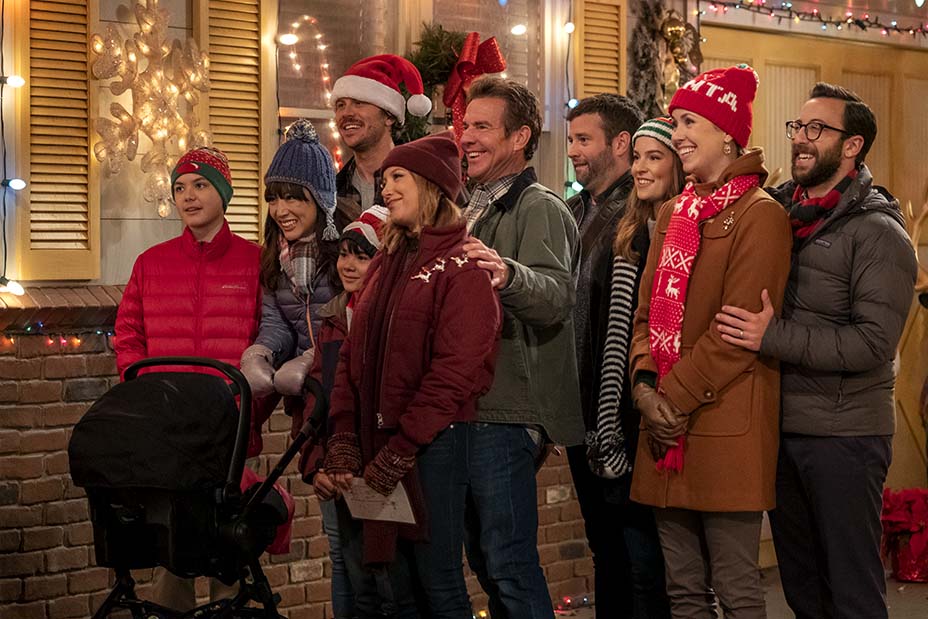 A pair of scripted comedies — Netflix’s Merry Happy Whatever and Fox’s The Moodys — join several holiday-themed competitions on the list. 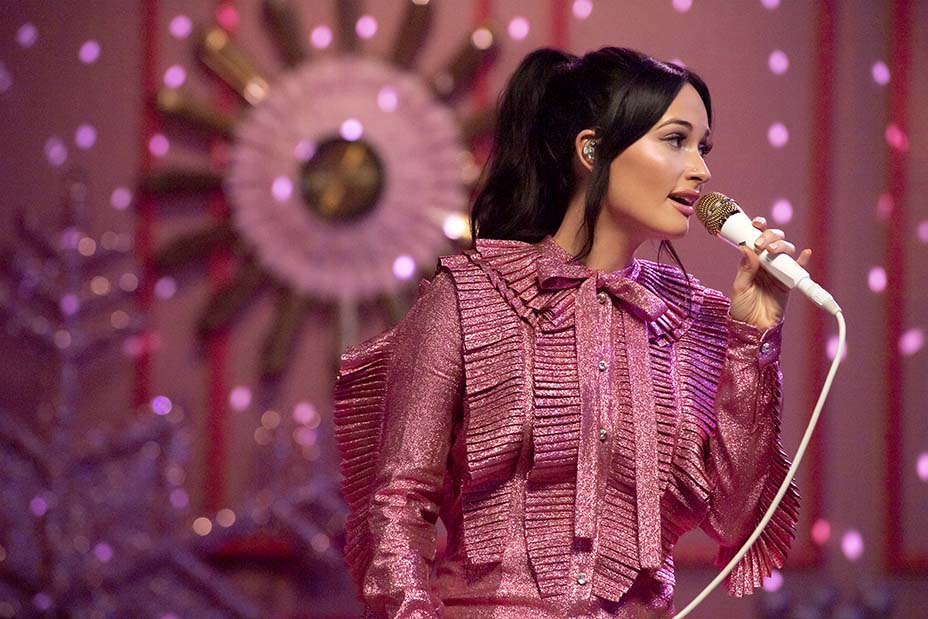 Lots of carols, a host of celebrity guests, some fake snow and a sizable helping of cheese are key ingredients to a good holiday special. 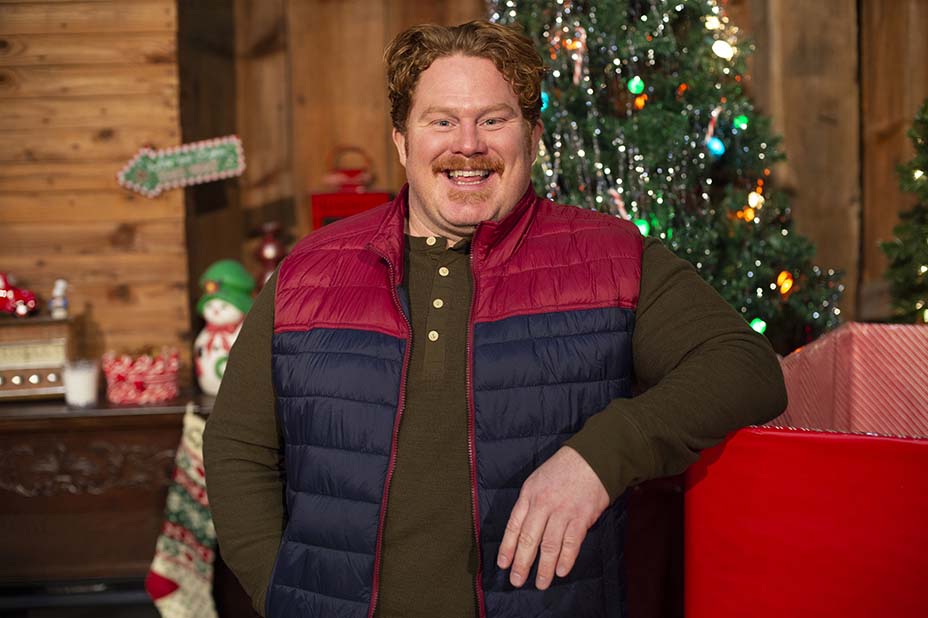 The Food Network already has several holiday-themed competition shows on air. Several others, both there and on other outlets, join the fray in the coming weeks. 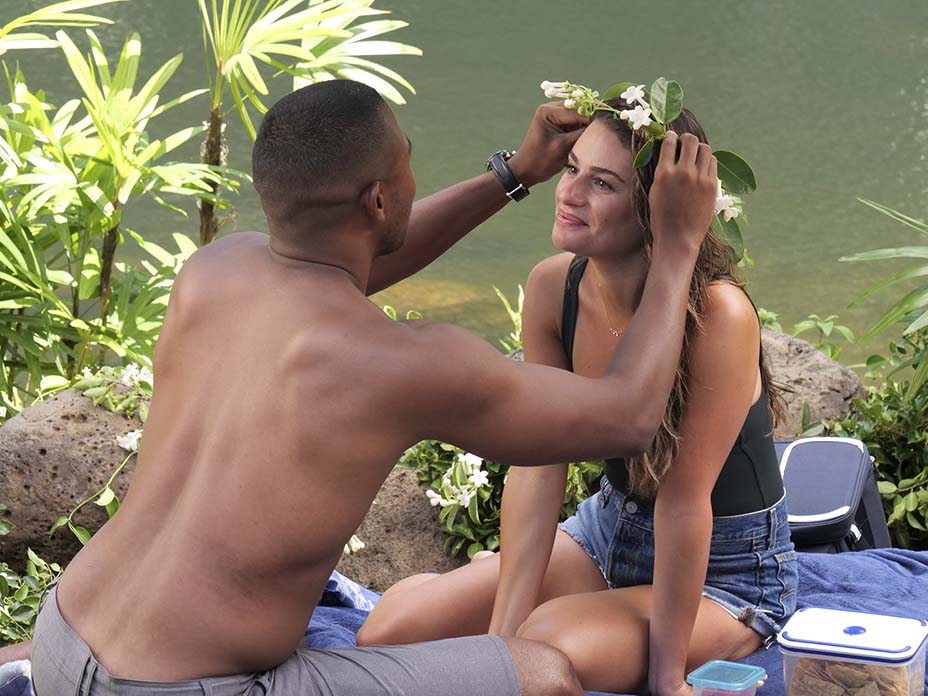 This list of 42 films only includes movies that are premiering this season. Christmas-movie behemoths Hallmark and Lifetime have built up libraries large enough that at any point over the next several weeks, a viewer could watch between 20 and 22 hours of holiday movies per day on either channel. Lifetime is even running double features on Saturdays in December.

Lea Michele to Star in ABC Holiday Movie From Freeform

Thanksgiving features an NFL tripleheader, and five NBA games are scheduled for Christmas Day. College football’s bowl season also kicks into gear in the second half of December.

• College football: Between Dec. 20 and Dec. 31, 31 bowl games will be contested, including the two semifinal matchups in the College Football Playoff on Dec. 28.

The final night of the year is one of the bigger TV-viewing nights, with specials marking the turn of the calendar on multiple networks.

• ABC gives over the whole night (save for late local news) to its annual Dick Clark’s New Year’s Rockin’ Eve, starting at 8 p.m. and continuing till well past midnight.

• Anderson Cooper has hosted CNN’s New Year’s Eve coverage since the early 2000s. It, too, runs for several hours straight.

• Fox will once again have Steve Harvey hosting from New York’s Times Square for two hours in primetime and 90 more minutes starting at 11 p.m.