Emmy winner Holland Taylor, fresh off an impactful role in Ryan Murphy’s Netflix series Hollywood, is gearing up for the June 19 PBS debut of her one-woman show Ann, about legendary Texas Governor Ann Richards as part of the network’s Great Performances series.

In an interview with The Hollywood Reporter, Taylor says the whole journey of the stage show, which landed her a Tony nomination, has been “the experience of my life and certainly will be the achievement in my life.” The full narrative play, which she researched for three years before mounting, arrived in her life as a calling.

“It was something that came to me as a drive that had nothing to do with a show business opportunity or creating a vehicle for myself. It couldn’t be more opposite. This was really a creative journey that I had to take. It really did have to do with something that was for the common good,” she explains of the show that was set to open at the Pasadena Playhouse but is currently postponed amid the pandemic. “It was almost a political act in a way because I just couldn’t bear that that voice was not in the American air anymore. She was an important American patriot, and her spirit should be very alive in our cultural history. If you speak to anyone she has ever met, without fail, they will say that they have never met anyone more inspiring. She made you believe that government could be fair and that life could be made better for people. That was her only motive in being a politician.”

As for being included in the Great Performances series, Taylor says she’s incredibly moved to be in such company. “Ann Richards herself would be thrilled and very pleased to be on a free available program on national public television in every living room in the land. It’s something I’ve watched pretty much all of my adult life — I just can’t believe that my work both written and performed is going to be in that category. I’m just thrilled. I also have anxiety, like Is anybody going to watch? Oh my Lord!” 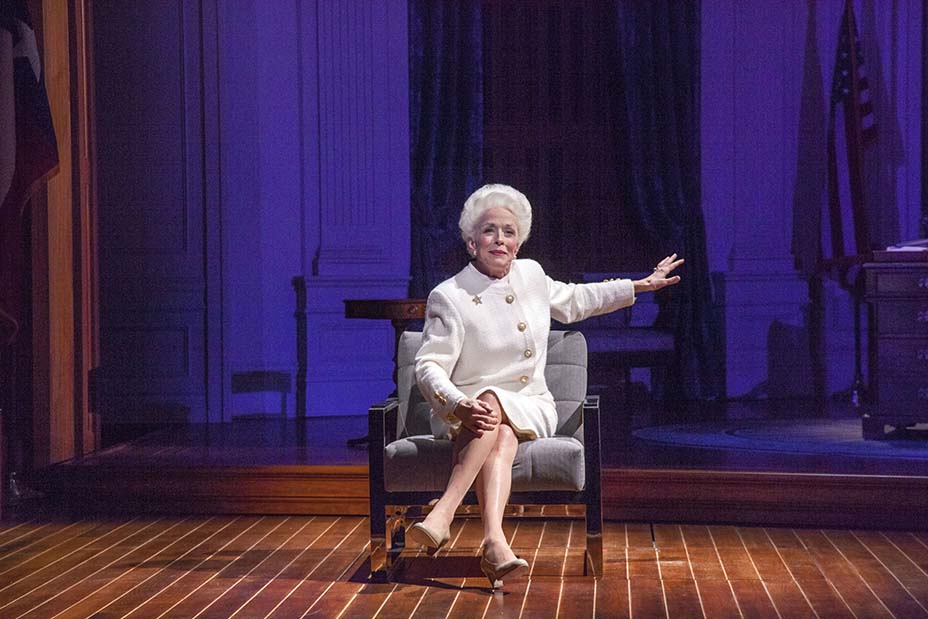 She’s had a lot of eyeballs on her work recently, particularly on Netflix, home to Hollywood. As partner to veteran Ryan Murphy collaborator Sarah Paulson, Taylor has spent many a dinner with the prolific creator. Asked what she found most surprising about working with him for the first time, the actress praises his compassion and communication.

“Well, first of all, he is an extremely accessible person with a direct way of communicating. Even I sometimes don’t know what to say around Ryan because he’s such a big thinker. He’s a very witty guy who marches to his own drum. So, I wonder what can I possibly contribute to the conversation that is worthwhile? But the reality is, he is very interested in how you are and if you are having any difficulty at work of any nature whatsoever,” she explains. “The response you get is of such concern and protection, practically by return mail. I couldn’t have been more surprised.”

She applied similar care and concern when answering the question of how she will be honoring Pride month in June. “I hope I honor it just how I live my life. We shouldn’t have to define ourselves this way. I’ve never quite articulated it. If there were any political challenge to our rights, I would literally throw my efforts 1,000 percent into fighting for how I live my life. I’ve always lived my life openly, but I also don’t talk about it because I wouldn’t talk about it no matter what it was because it’s not my style. But I’ve not hidden my life.” 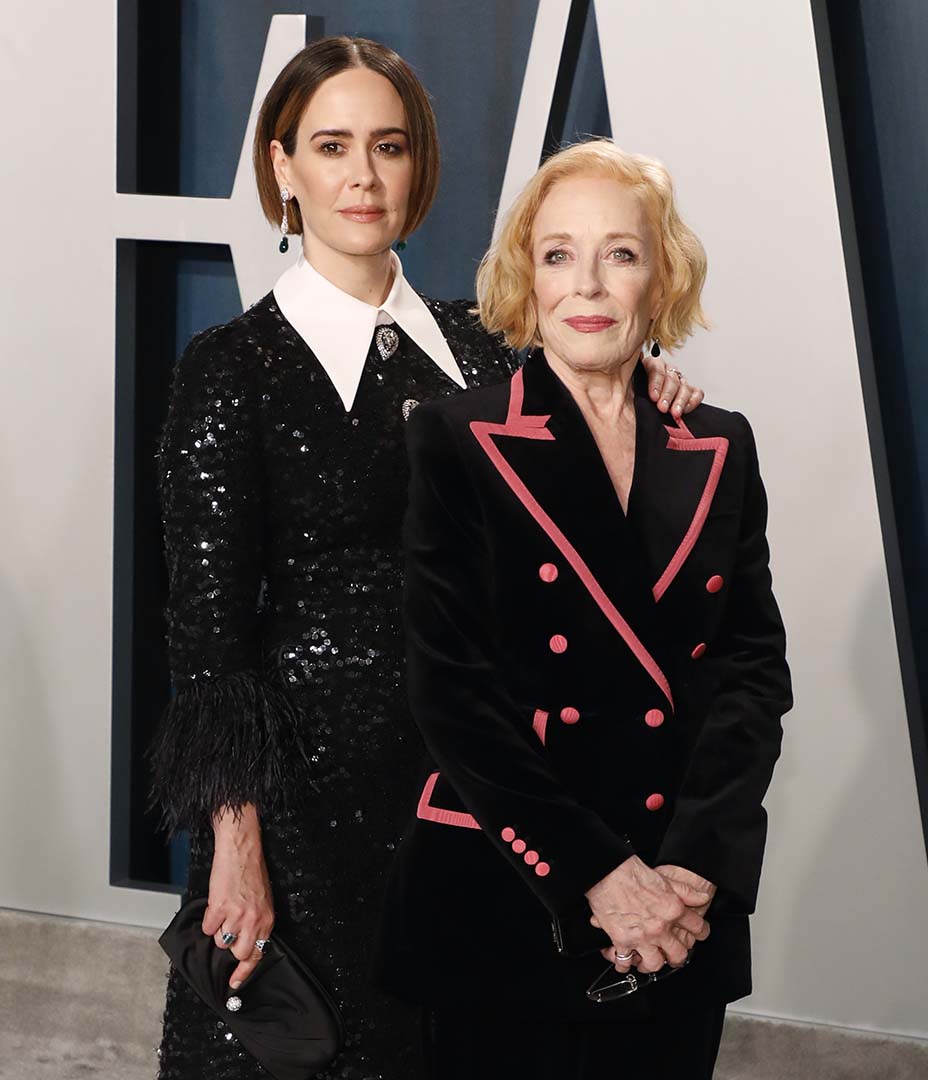 A version of this story first appeared in the June 10 issue of The Hollywood Reporter magazine. Click here to subscribe.