Cameron Dallas lives his life in public via tweets, YouTube vlogs and Instagram posts. But with the Dec.?27 release of Netflix’s Chasing Cameron, his life is on display in an entirely new way. “Everything I post online is curated,” says Dallas, who has cultivated a devoted following through his goofy six-second videos, personal vlogs and Instagram photos. “But this is raw; this is real.”

The 10-episode Chasing Cameron, which follows Dallas and his friends on tour, is Netflix’s first celebrity docuseries, and Dallas is hoping it offers a fresh perspective on online fame. Though the model, actor and singer has more than 30?million online followers and more than 243?million views on YouTube (he’s on track to make eight figures in 2017, one insider estimates), he says Hollywood doesn’t always see his value. “When I talk to CEOs, they’re not educated about social media,” says Dallas, who in the opening scene of Chasing Cameron is shown greeting hundreds of screaming fans in Milan from his hotel balcony as he narrates that traditional media outlets “don’t really understand the full power” of online stardom. “My goal is to bridge the gap between social media and traditional media.”

Dallas wrote in his goals notebook two years ago that he wanted to have his own Netflix series. He eventually pitched the project to production company Magical Elves — which also produced Justin Bieber: Never Say Never and Katy Perry: Part of Me — and landed it at the streamer, its second series starring a social media star following the October premiere of comedy Haters Back Off, which features YouTube character Miranda Sings. “I specifically wanted Netflix,” Dallas recalls, adding that it was a better fit for his young audience. “I don’t own cable, but my TV came with a Netflix button.” 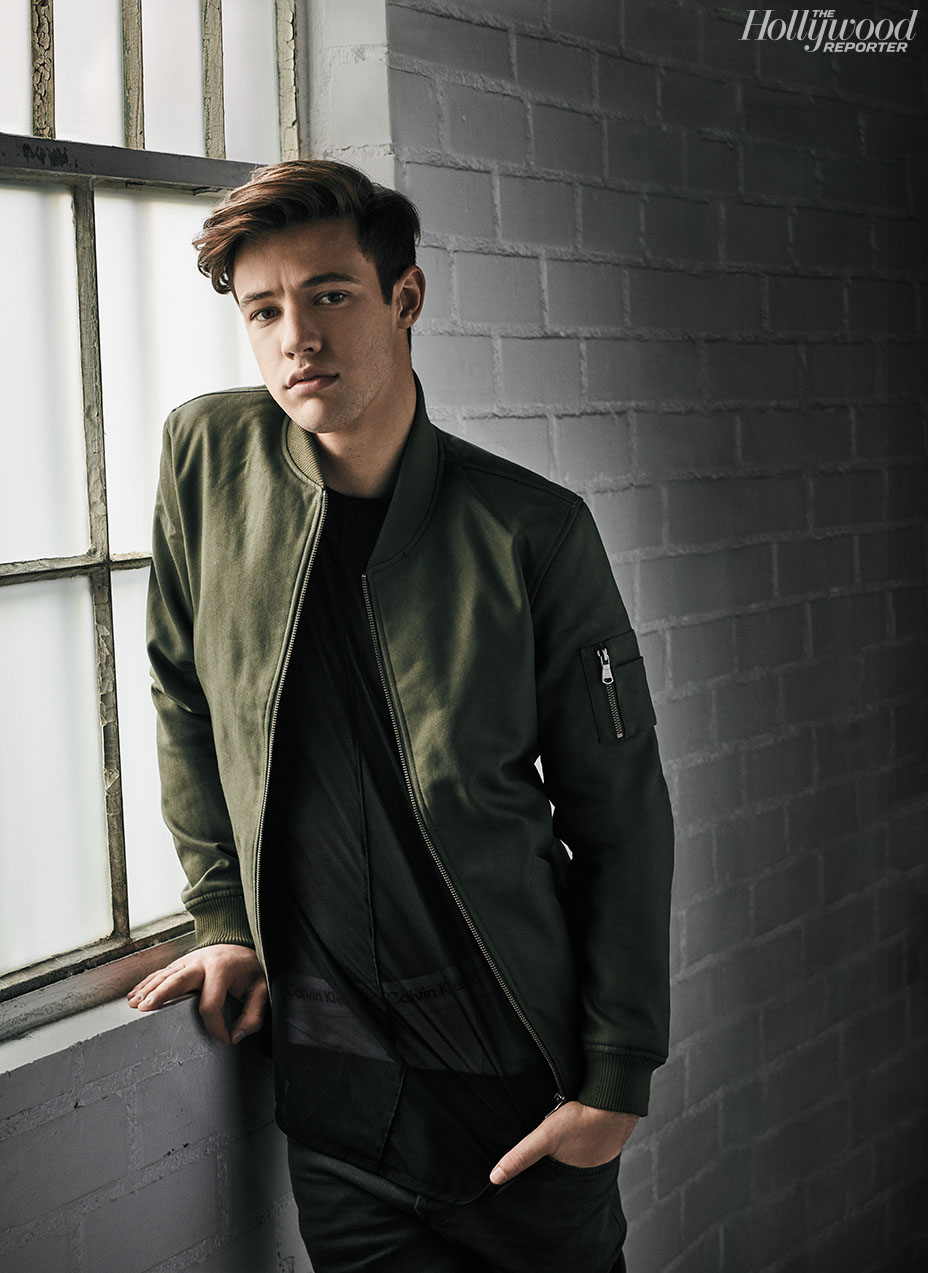 Dallas’ five-year journey from high school senior (raised by a single mother) to social media star started with Instagram. “I got it for the filters,” he confesses, though he says he quickly realized it gave him an avenue to “making my own content and have that freedom.” His audience grew with the 2013 launch of the Vine video platform, and he began touring with MAGCon, a Coachella-meets-Comic-Con for digital celebs.

After leaving the tour, he put college on hold to seek fame, starring in Awesomeness Films’ Expelled and Fullscreen’s The Outfield. He then landed a gig as the face of Calvin Klein’s spring campaign. Even as Dallas begins to explore more mainstream Hollywood opportunities, it’s never far from his mind that he doesn’t need a studio or TV network to reach his fanbase. “The control is completely in my hands,” he says.

Now, Chasing Cameron is giving fans a window into the life of L.A.-based Dallas as he attempts to grow beyond social media stardom. He since has returned to MAGCon (this time as a majority owner), has started working on new music and now is setting up an investment vehicle. “All my life people have asked me, ‘What do you want to be?’ I’ve never had a clear answer,” says Dallas. “I don’t want to just be someone on social media. I’m more than just one thing.” 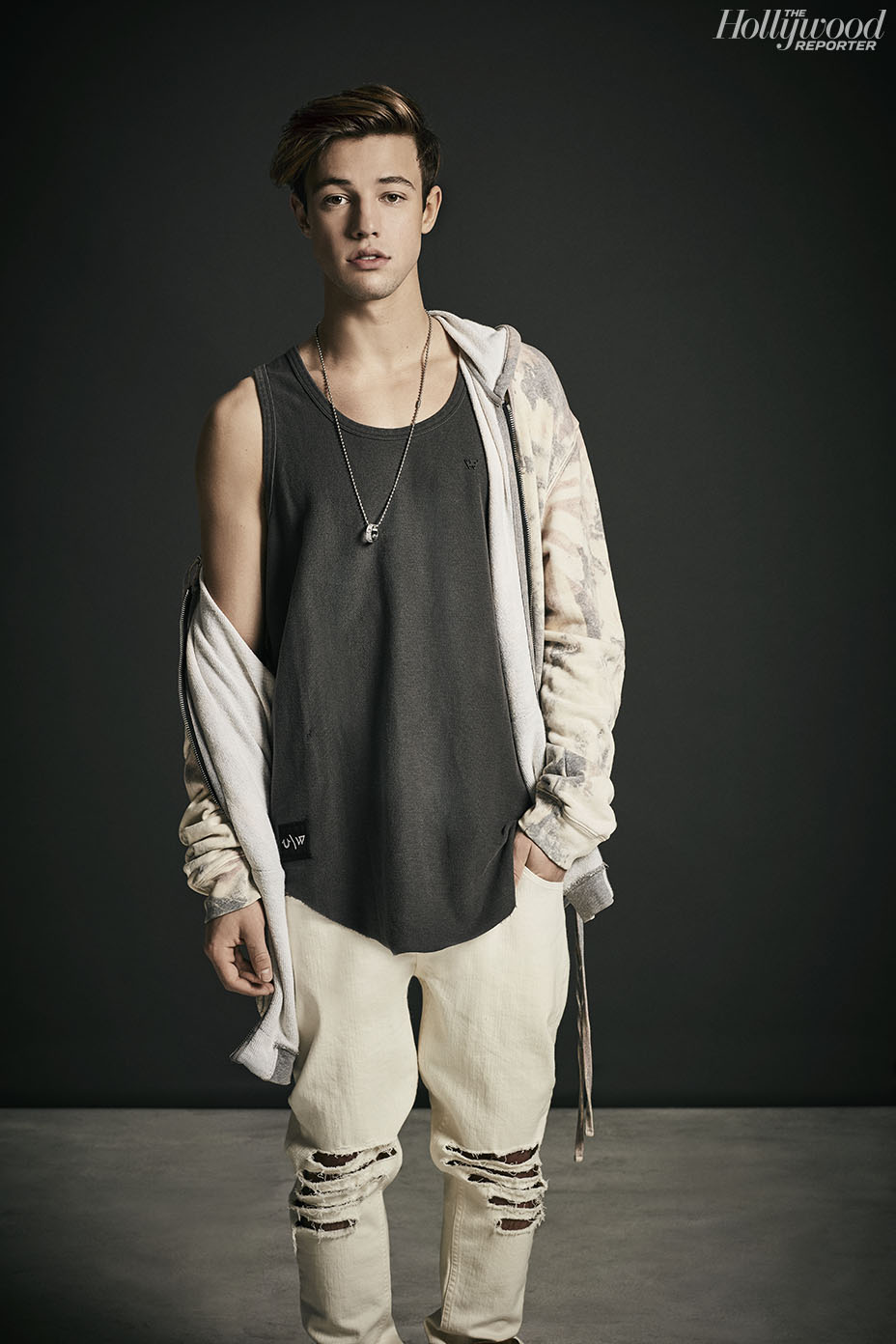