When Jude Demorest first was asked to read for Lee Daniels’ Empire follow-up, Star (Dec. 14), it wasn’t for the title role of a girl group leader. But it didn’t take long for the Detroit native to change producers’ minds.

“Lee was already calling me ‘Star’ in the audition,” she says. The soapy Fox series’ triple demand of acting, singing and dancing was an easy fit for Demorest, who began performing in church at a young age. She made the move west at 16 when her sister got a job in L.A. “I didn’t even tell my school I was leaving, didn’t get my books out of my locker,” she says. “I just left.” She quickly found work as an actress, appearing in such series as Disney Channel’s Jonas and Nickelodeon’s Hollywood Heights and in a recurring role on TNT’s Dallas reboot. 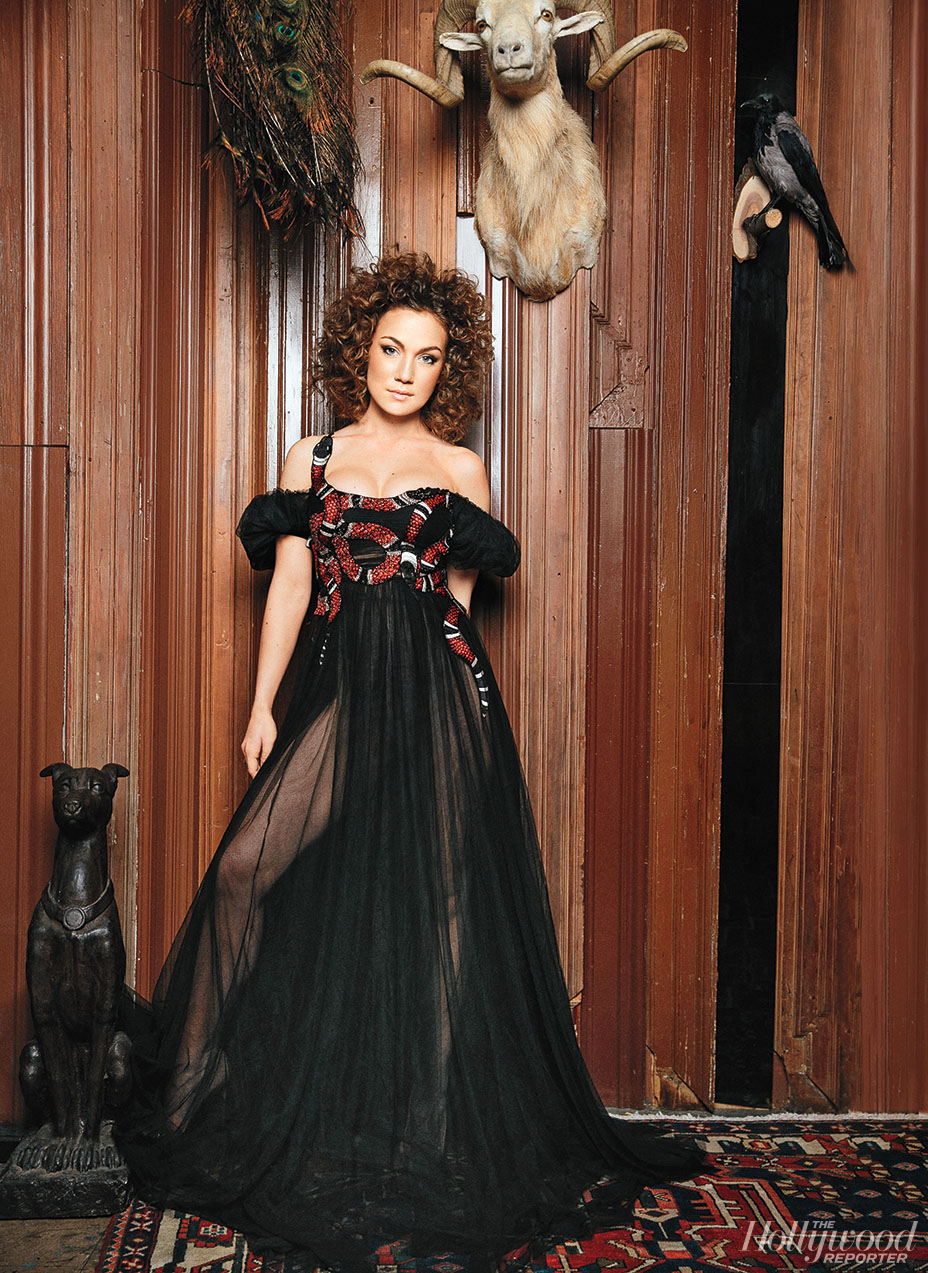 As a singer-songwriter, she signed with Epic Records and co-wrote “Work From Home,” the hit Fifth Harmony single. “I ended up leaving [music] to focus on acting. I felt like it was getting out of balance,” she says. “I didn’t have time to really do what I wanted to do in auditions.”

Then came Star. After meeting casting director Leah Daniels, Lee’s sister, about an Empire role, she was called back for his newest show as part of a nationwide search for three leads (Brittany O’Grady and Ryan Destiny are the others). Eleven auditions and meetings later, Lee called. “He said, ‘Star?’ And I said, ‘Yes?’ And he said, ‘It’s yours.’ Then I started screaming.” 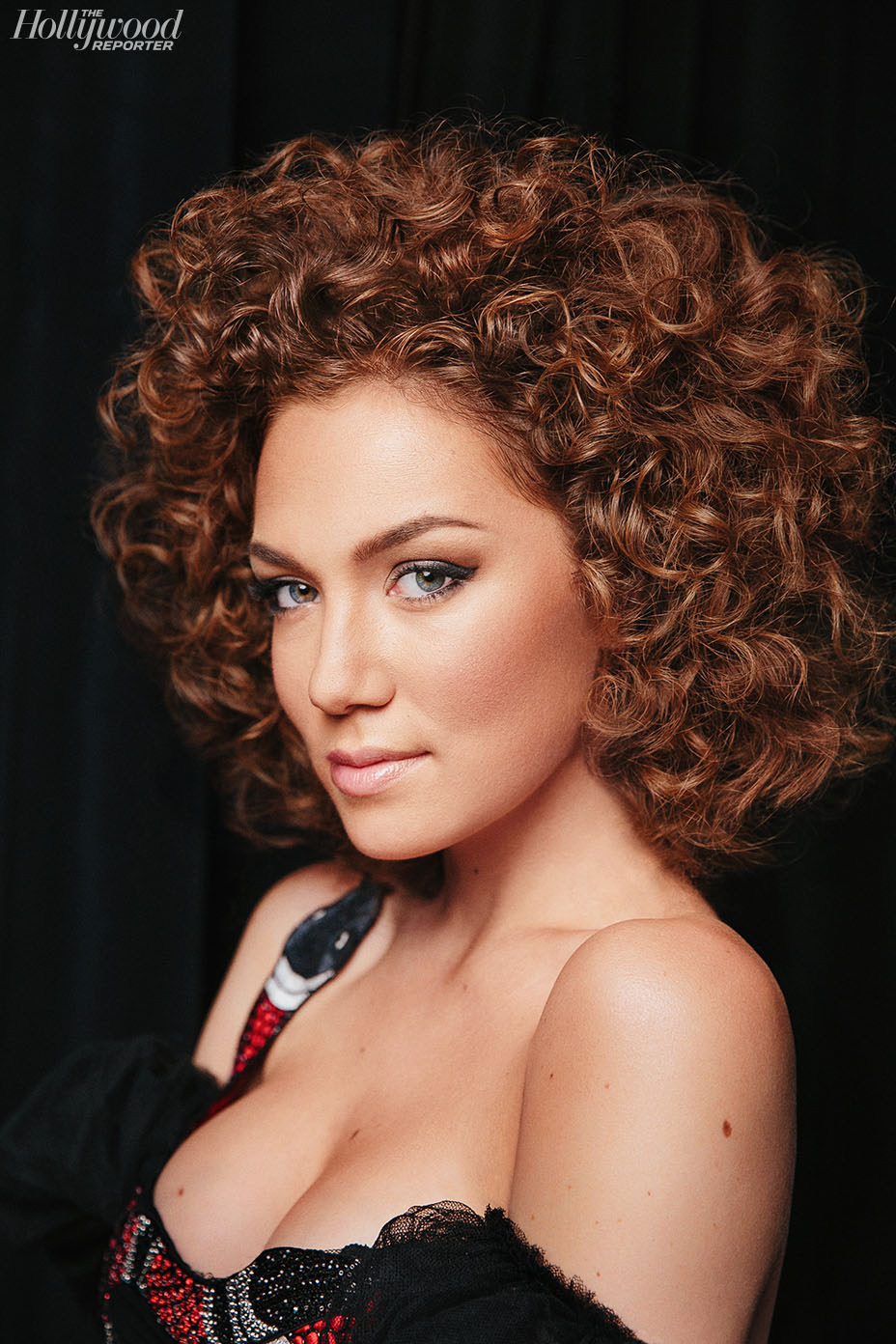 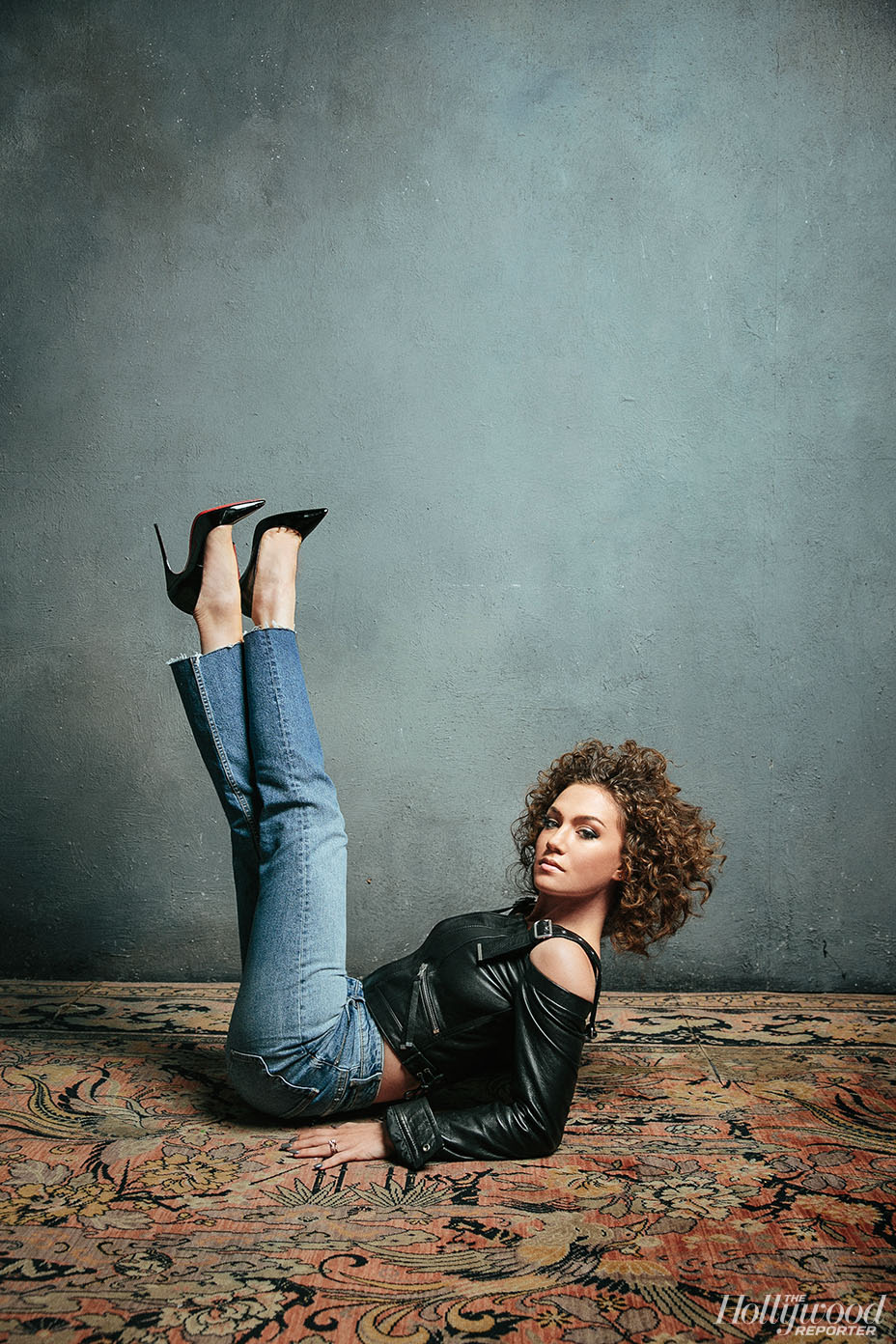