In 2017, Amazon ordered Homecoming to series with a two-season pickup. Now, the first of those two tales is out in its entirety, available for bingeing or slow-drip consumption, depending on the viewing method of choice. For those who have already reached the conclusion, there’s an obvious question to address: what’s next?

Little is known about a second season of Homecoming, with all parties involved tight-lipped about their continued participation in the series — with a notable exception of creators Eli Horowitz and Micah Bloomberg, who also created the Gimlet Media podcast on which the show is based. Speaking with The Hollywood Reporter, stars Julia Roberts and Stephan James both played it coy (or “super cool,” as Roberts phrased it) when the topic of a second season came up, refusing to confirm or deny a return trip to the Homecoming universe.

“Everybody wants to know,” said Roberts, with James adding, “I’ll let Sam, Eli and Micah talk about it, but I can’t say too much.”

When asked if they could elaborate on their own plans for season two, Horowitz and Bloomberg were as secretive as anyone about telling continued stories with Roberts and James’ characters: “We cannot [confirm or deny], but these are relevant questions you’re asking.” A post-credits scene at the end of the season featured Colin Belfast (Bobby Cannavale) and his newly minted Geist Group superior Audrey Temple (Hong Chau) squaring off, with Audrey calming her nerves with a mysterious medicine after the encounter. It suggests Bloomberg and Horowitz’s continued interest in exploring the world of Homecoming, albeit without Heidi and Walter as the central characters.

“I could see that,” said Horowitz when asked about that possibility, before adding: “Your words, not ours.”

Here’s the one thing Homecoming fans can bank on: the thriller, much like Arnold, will be back. With almost nothing else to surmise about the future of the podcast-turned-TV series, here are some notes and accompanying questions about the developing second season: 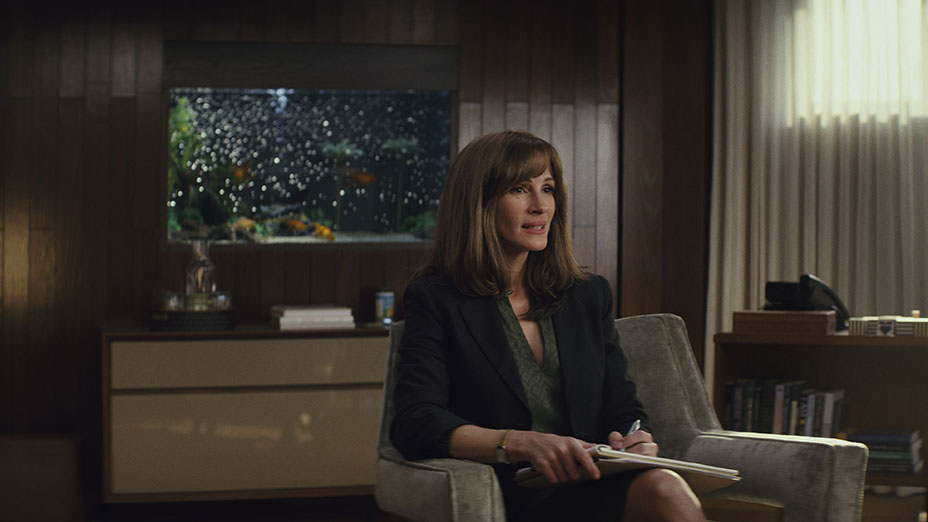 Not gnocchi, that’s for sure. Beyond her pasta preferences, Roberts’ coyness about her future in the Homecoming franchise makes some sense, given how the story ends for Heidi. In the podcast version of the story, Heidi spends the entire second season searching in vain for Walter. Seeing as the Amazon adaptation already concluded Heidi’s search for Walter, albeit in ambiguous fashion, perhaps her story is truly at its end.

If there’s more for Heidi, however, Homecoming could still borrow from her season two arc in the podcast, in which Heidi reluctantly teams up with Geist in her quest to find Walter. The show would just need to differentiate the reasons why Heidi is reuniting with the company that caused her so much misery … a hard scenario to envision, frankly. 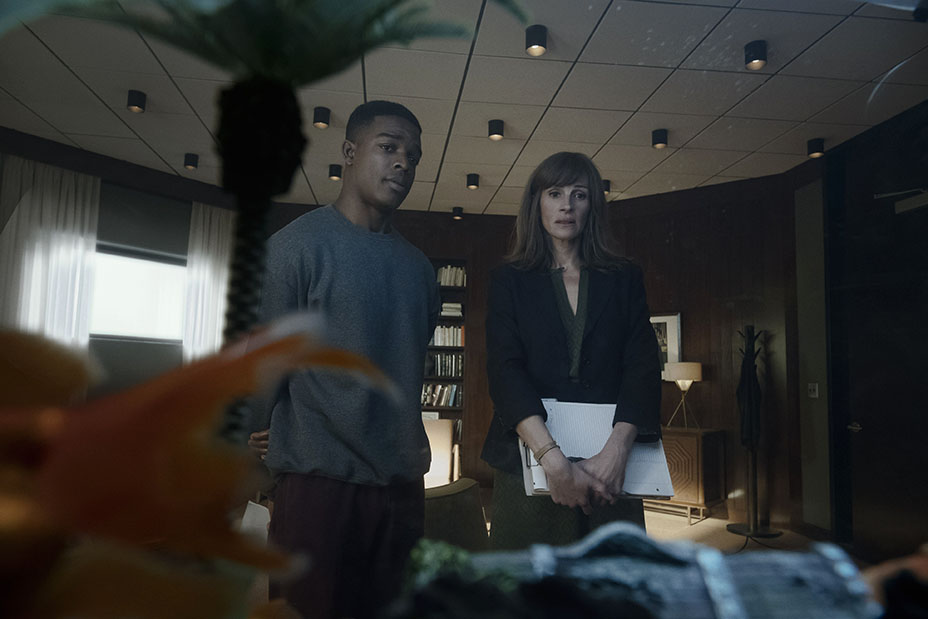 As with Heidi, the first season of Homecoming put a nice bow on the Walter story, even though there’s some intrigue in his final scene. Does he remember more about the project than he’s letting on, or was he simply triggered by Heidi’s presence? It’s hard to say, and more importantly, it’s almost better left unsaid. It would be a shame to tarnish the emotional, open-ended quality of Walter’s final appearance purely to force more story.

Of course, there’s one easy way to honor Walter in the second Homecoming sequel: centering it on Titanic Rising. Why not pair Walter’s newfound peaceful life in the woods with a budding career as an independent filmmaker? (Obviously, there’s no universe in which this occurs, though Horowitz and Bloomberg both joked about the possibility: “Season two is all about Titanic Rising.”) 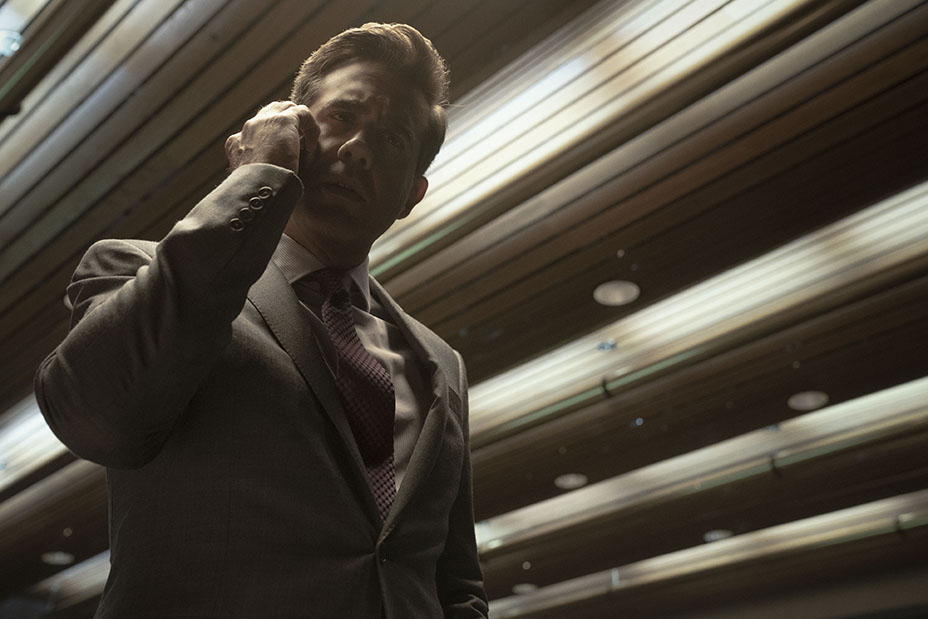 The story may be over for Heidi and Walter, but for the Geist Group? Not even close. Throughout the season, Bobby Cannavale’s smooth-operating Colin Belfast desperately tried to cover up the whole Homecoming mess, all in order to push his way higher up in the Geist hierarchy. Consider that mission unaccomplished.

'Homecoming': The Story Behind That Fake 'Titanic' Sequel

By the end of the season, Colin has a new mission, courtesy of Audrey Temple and a post-credits scene — and we have absolutely no idea what it is. Whatever Colin’s tasked with next, the man is thoroughly unsettled by it, as he nervously walks away from his meeting with Audrey. If there’s a single season one plot thread in need of further expansion, this is the one, right alongside the other mystery of the post-credits stinger: the nature of the medicine Audrey applies to her wrists immediately after her meeting with Colin. 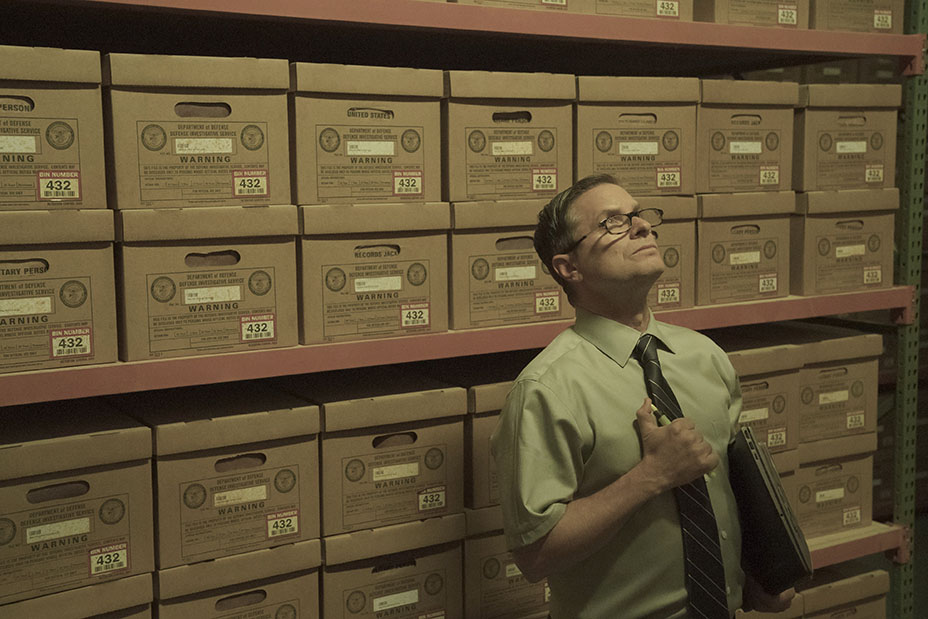 4. What’s next for Carrasco?

If there’s more story to tell with Colin Belfast and the Geist Group, then hopefully there’s more story to tell with Thomas Carrasco, the low-ranking Department of Defense employee who doggedly investigated the Homecoming initiative all season long. Despite constant urging from top brass to let his suspicions go and close the case, Carrasco couldn’t shake his feeling that something was wrong with Heidi and her story… a suspicion that got him right up to the edge of the truth, before being put in his place by a slippery Belfast.

At least, we’re led to believe that Carrasco turns his back on the case. In truth, we don’t fully know how he operates next following his parking lot altercation with Colin and Heidi. If Colin is going to make some kind of dangerous move on behalf of Geist in season two, there’s someone with an unresolved story and a serious score to settle: Thomas Carrasco, the man with the best glasses game in the business. 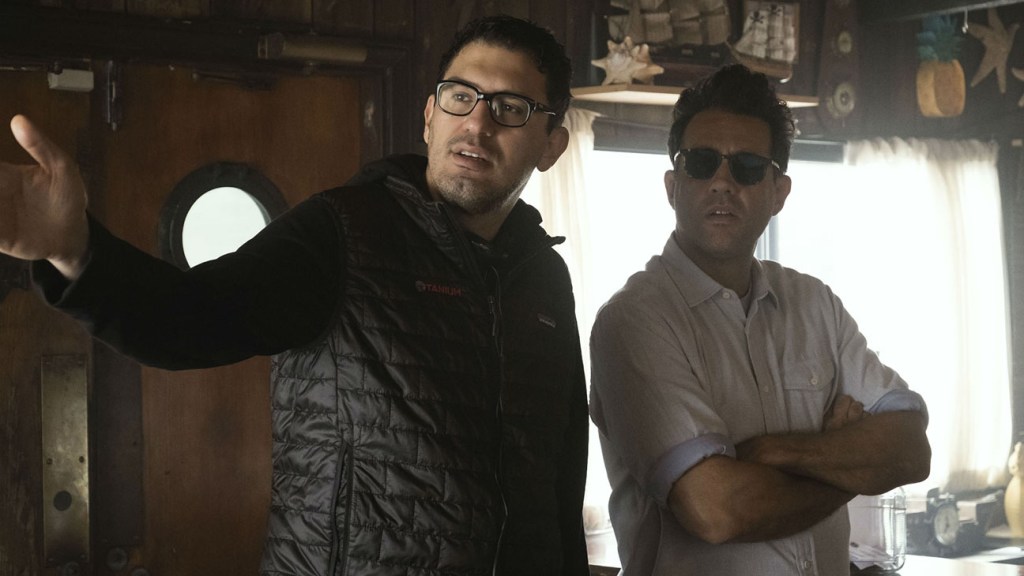 Bloomberg and Horowitz’s continued involvement with Homecoming feels all but guaranteed based on their role as creators, but what about Sam Esmail, who directed every single episode of season one? As much as the story’s twists and turns made Homecoming into a must-see television experience, the true strength of the series lies in both the performances and the overall aesthetic and tone — both of which were shaped by Esmail’s direction.

One can only hope that Esmail brings that same Hitchcockian style to season two of Homecoming, once again directing the Amazon thriller, except for one catch: USA Network’s Mr. Robot, set to end its run with the forthcoming fourth season. Esmail’s first television darling will almost certainly demand the man’s full attention, as he has directed every episode of the series since its second season. If he’s determined to direct every single episode of Homecoming season two, then it may be a long wait yet for more stories set in the world of pineapple paranoia — a sacrifice well worth making, given the quality of this first effort.