Ever wonder how to make the most out of a thankless Hollywood receptionist job? Let J Lee — rising multihyphenate and co-star of Seth MacFarlane’s new Fox sci-fi/comedy The Orville — be your guide.

Lee’s road to The Orville, on which he plays navigator Lt. John LaMarr, began in 2005. After graduating from Indiana University’s Jacob’s School of Music, he left his hometown of St. Louis for L.A. with $200 in his pocket to pursue a career in entertainment. Shortly after arriving, he landed a job at the front desk of the Family Guy production office, where he became fast friends with the man who would kickstart his career.

'The Orville' Producers Break Down Series Premiere: "This Is a New Genre"

“Somebody had coined me the bartender of Family Guy,” Lee tells The Hollywood Reporter. “People would come up and just have a conversation with me. And Seth and I became cool because when he would come out of his office or the writers room just to get a break, we would just talk about regular life and laugh.” Before long, Lee’s outgoing personality got him invited to regular karaoke nights with MacFarlane and the veteran animated comedy’s writing staff.

“I didn’t know it at the time, but it was a big deal that, ‘Let’s invite the receptionist out to this karaoke bar with us,’ ” Lee says. But his formidable work ethic — formed during a college career that had him juggling music, sports and fraternity duties — never wavered. “I had so much time on my hands, I figured I might as well make the best of it,” he says. “So I was just writing film projects at the front desk.”

His ambitions as a writer aside, Lee was perhaps most passionate about performing, and that wasn’t lost on his co-workers. (“I tried to hide that I was an actor. It lasted maybe one week,” he cracked.) Before long, two writers on Family Guy‘s sister series American Dad! recruited him to voice a “black leprechaun” character in one of the show’s cutaway gags. It was Lee’s first paycheck as an actor (he would go on to do additional voices on both series as well as later spinoff The Cleveland Show), and, as he put it, “I jumped through the roof.” 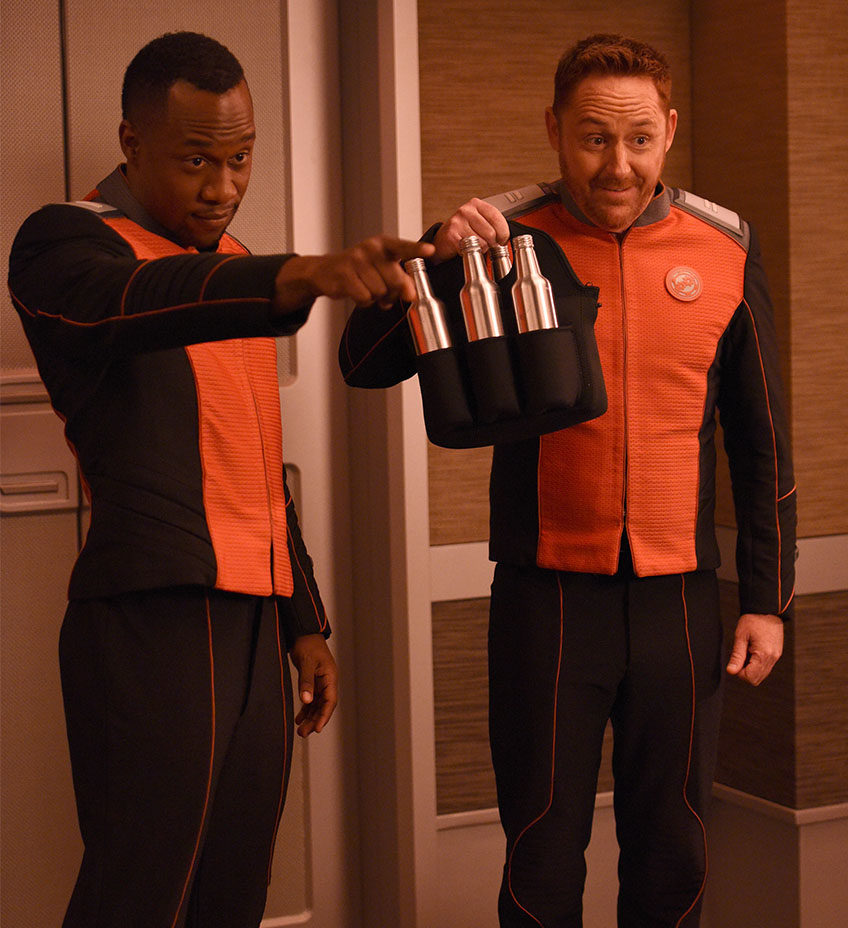 Based on his MacFarlane-heavy resume, it would seem that Lee steadily climbed the rungs of the mega-producer’s TV empire to land his current gig. But it wasn’t as straightforward as it appears. Deciding he’d become “too comfortable” in his job as receptionist (and later production assistant), he left Family Guy in 2007 to work on his own material full time. “I struggled and made my own stuff and I auditioned and I wrote, and I was trying to produce things here and there,” Lee says of the four years that followed. “It was just really just trial and error.”

During that time, Lee hustled without the safety net of a regular paycheck. In addition to creating a one-man show that incorporated his skills as a classically trained pianist, he amassed a sizable portfolio of film and TV scripts. He also kept in close touch with MacFarlane, so that when the latter spied an opportunity in the form of Family Guy spinoff The Cleveland Show, he had a direct conduit to the man himself.

“One day I just had the thought, ‘Wow, I could really be an asset to the show,'” Lee says. “I was out with Seth one night and I asked him, ‘Hey, what’s going on with The Cleveland Show’? And he said, ‘Oh wow, you’d be great on that.'” After meeting with showrunner Richard Appel the following week, Lee was hired.

Like so many who have risen through the ranks in Hollywood, Lee’s talent and work ethic are undeniable factors in his rise. But his days spent bonding with MacFarlane paid dividends far down the line. In addition to his two seasons as a writer on The Cleveland Show, Lee’s script 2 Black Dudes was executive produced by the Family Guy creator for Fox. And then, of course, The Orville came knocking.

For Lee, the heavily hyped series represents a big leap: The first major onscreen acting credit of his career. In preparation for the role — which borrows heavily from MacFarlane’s beloved Star Trek — he turned to good friend Ahmed Best, who voiced the infamous Jar Jar Binks in that other iconic sci-fi franchise.

Adrianne Palicki on Her Evolution From 'Wonder Woman' to 'The Orville'

“I called him when I got the role and asked him some questions about sci-fi and the world and the fans,” Lee says. Best’s advice: “‘Just have fun no matter what people say or think.’ Because some people loved Jar Jar and some people hated him. But he did his job.”

So now that he’s realized his ambitions, what’s Lee’s advice for other aspiring Hollywood movers and shakers? In a nutshell: be nice to absolutely everybody, never let anyone talk you out of your dreams and, above all else, listen to Don Cheadle.

The Orville airs Thursdays on Fox. 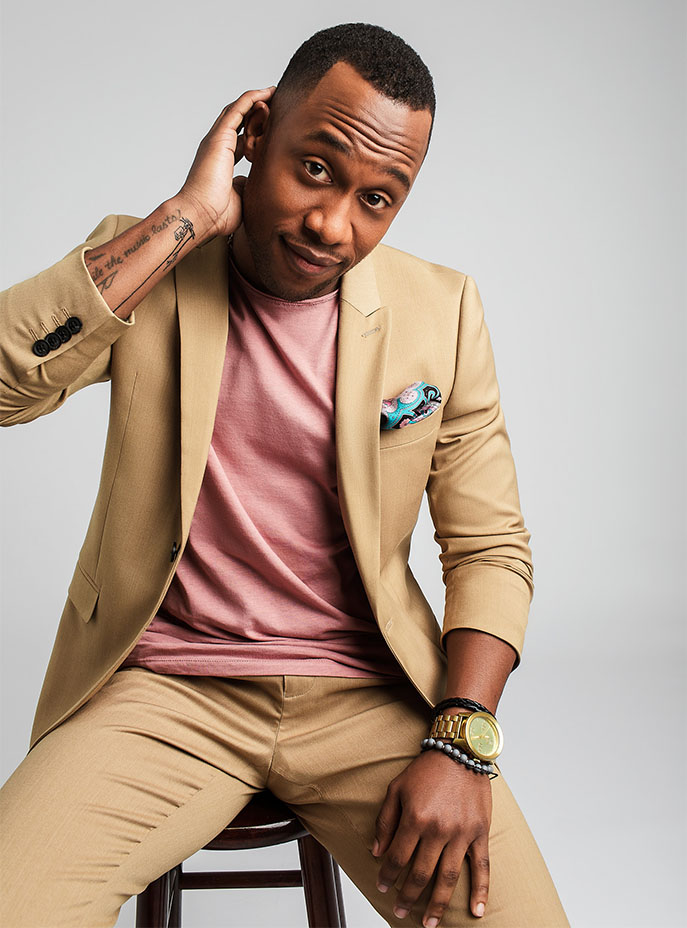