It’s hard to think back to a time when a Netflix original show was something new and exciting. But in 2013 when Orange Is the New Black premiered, the streaming service was still predominantly known as the go-to place to rewatch your favorite shows without commercials or DVDs. This story isn’t about how the show changed Netflix, though. This story is about how it changed me and queer representation on TV.

In July 2013, I had just finished my freshman year of college at Emerson, was still severely closeted and didn’t have the plethora of queer TV that is available now to turn to for solace. Then, Orange Is the New Black dropped and changed it all.

For a girl who grew up in a small town in the countryside of Connecticut, the series was eye-opening and validating from one of its very first frames featuring Alex Vause (Laura Prepon) and Piper Chapman (Taylor Schilling) showering together. I wish I could say the show immediately dragged me out of the closet and into a rainbow cape at a Pride parade, but, like most things, my coming-out story took some time.

As the first season gained massive and mainstream popularity, I watched friends embrace gay culture and the unfiltered representation of it without batting an eyelash. However, out of fear, I still remained about three closets deep.

In fact, it took until season three (hello, Ruby Rose!) in 2015 for my own journey to really begin. I had just moved to Los Angeles for a summer internship, and the miles from home and more open and less repressed atmosphere started to seep in. Then, one night while watching the new season, it suddenly clicked.

The years of anxiety I felt about being gay melted away in minutes. Seeing queer relationships portrayed on TV in the same way as heterosexual relationships made me realize one very important thing: I could have a normal relationship and life no matter my sexual orientation. Seeing myself represented on screen in a way that wasn’t for shock value but as part of a story helped me finally realize that there was nothing wrong with who I am. In maybe one of the most freeing moments of my life, I was finally able to admit and embrace who I really am.

Shortly after my life-altering self-discovery, I texted some of my closest friends to talk out my recent revelation. Despite my fears that the news would not go over well, I was met with waves of positivity and love — and yes, even a “finally!” The aspect of myself that I had been fighting for the first 21 years of my life was out in the open — and nothing changed except how I viewed myself.

While other shows — Buffy the Vampire Slayer and Orphan Black among them — also had an influence on me, Orange Is the New Black was the one that helped shove me out of the closet. Jenji Kohan’s series not only altered my life, but helped so many others as it was among the forefront of shows that ushered in a new wave of diversity and inclusion on television. When Orange premiered in 2013, only 26 — 3.3 percent — of the 796 primetime broadcast scripted series regulars were LGBTQ characters, according to a GLAAD report. Flash forward to 2019, that number has grown to 8.8 percent — the highest tally in the 14 years that the watchdog organization has been crunching numbers.

Clearly, shows like Buffy, Glee, Grey’s Anatomy, The L Word and more paved the way for Orange, but the dramedy took the baton and ran with it as it became one of the major mainstream shows putting LGBTQ characters front and center. Over the years since Orange debuted, more diverse and queer shows have made it to the small screen as TV continues to showcase queer love stories and coming-out journeys in a more realistic and relatable way. Case in point: In October, The CW will break ground with Batwoman, the first live-action drama series revolving entirely around a lesbian superhero who also is played by an openly gay actress (hello again, Ruby Rose).

With the final season of Orange now streaming, I find myself reflecting on just how much this little-series-that-could shaped my life, the lives of many others and queer representation on TV. Without its unflinching look at the lives of queer women, I may not have faced my true self as soon as I did and could still be living a life shrouded in fear, self-doubt and anxiety.

If every sentence has a story, this is mine. Thank you, Orange Is the New Black. I’ll always throw my pie for you. 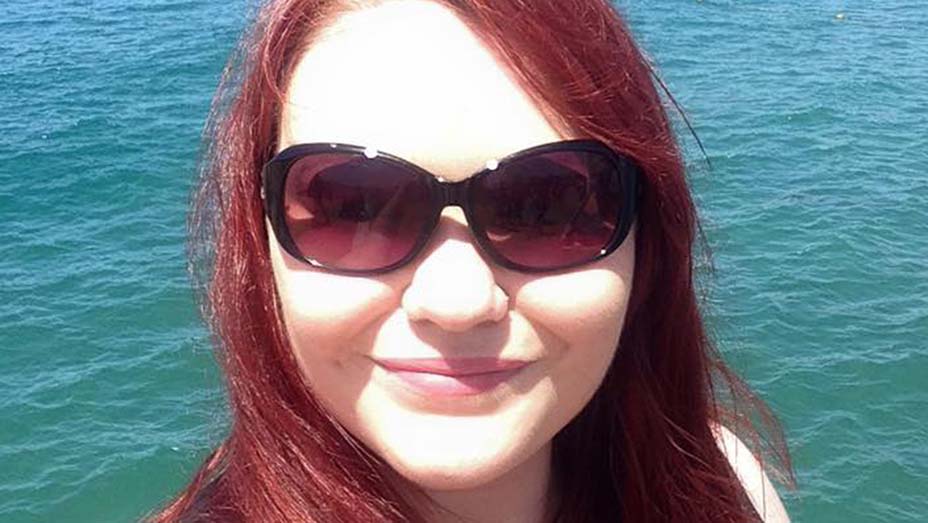 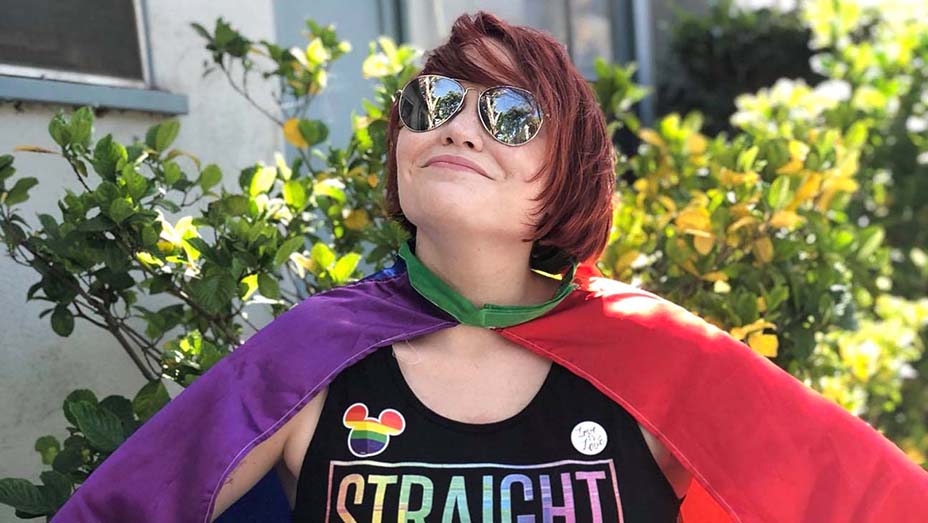 'OITNB': Where Things Left Off and What to Expect in Final Season