On Sept. 20, Howie Mandel will wrap up season 12 of America’s Got Talent with a two-part finale. He’s just hoping he doesn’t say anything off the cuff on live TV that will spark an outrage campaign like the season 10 bulimia joke that drew Twitter scorn.

“Even with the number one show on television right now, I have a fear that I’ll say something that will get me in trouble,” the comic tells The Hollywood Reporter while promoting his new documentary short On My Way Out: The Secret Life of Nani and Popi at the Toronto Film Festival. (Mandel financed and is an executive producer.)

In fact, the Toronto native thinks social media-fueled political correctness and the subsequent self-censorship is ruining comedy, a theme echoed at the festival by Louis C.K. after his risqué film generated some backlash. “I have friends who are losing sponsorships. Jobs are being taken away,” Mandel adds. “You’re a comedian. There used to be a safety net as far as saying, ‘Just joking!’ There’s no such thing as ‘Just joking!’ anymore.”

But Mandel says Nani and Popi — about a 95-year-old man who finally comes out of the closet to his wife of 65 years and family — offers a vivid reminder of why everyone needs to stay true to themselves and not be a slave to perception. 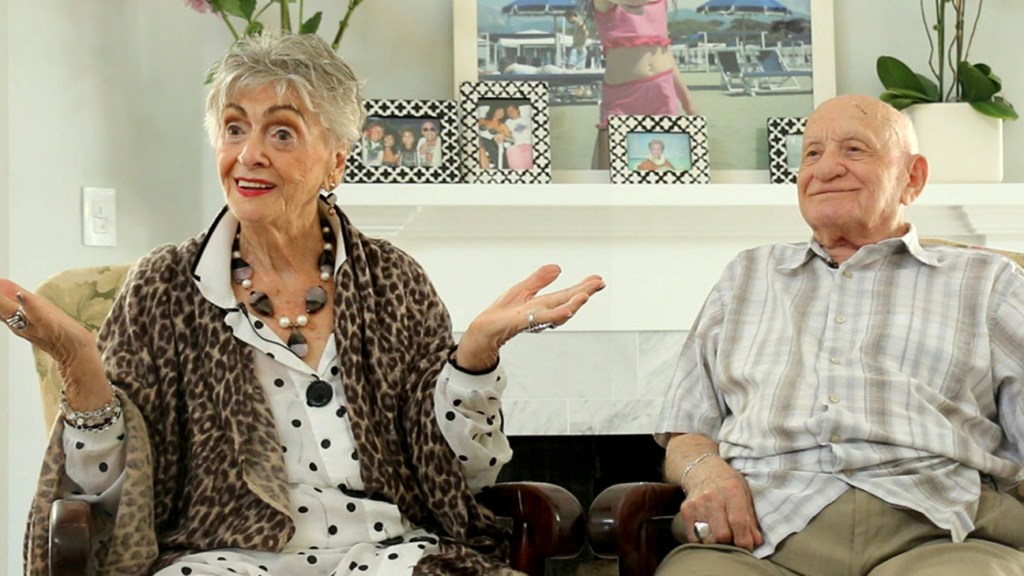 “The movie is all about stigma,” he says. “We can’t just be free. None of us can. We don’t live in a society where we can say what we’re thinking, where we can be who we are without feeling that we will not be accepted or we will be punished.”

Ellen DeGeneres sparked to the film’s themes so much that she offered to support the doc on her show (and received a thank-you in the end credits). “I told her the story when I was writing a check for it. And she said, ‘If you need help promoting it … ,” Mandel says. “She supported everybody in the making of it.”