That’s what Rashad Robinson, president of 2 million-member (and surging) civil rights advocacy group Color of Change, has argued for the past decade in his push for Hollywood to rethink its almost fetishistic obsession with the TV police procedural. Other campaigns by the group helped result in the cancellation of problematic reality shows Cops (Paramount) and Live PD (A&E) in June, but broadcast lineups reveal that his case against scripted cop shows has so far fallen on deaf ears. See the 21 of 34 fall 2019 primetime dramas that focused on crime. But the latest calls to reform or outright dismantle police forces that brutalize and kill Black Americans have both writers rooms and C-suites reckoning with TV’s role in a national crisis.

“It’s the most overdeveloped character on TV,” says Robinson, who lives in Manhattan, of the cop staple. “They are almost getting carte blanche in how their stories are told, which in some ways replicates how police have immunity in the real world.”

In January, months before police killings of George Floyd, Breonna Taylor and others sent protesters into the streets nationwide, the Hollywood arm of Color of Change unveiled a 153-page report on crime in scripted TV. Normalizing Injustice contains exhaustive statistics and examples evidencing the ways in which the medium often glamorizes the notion that law enforcement isn’t held to the same rules as those they police, embraces violence and ignores the existence of racism — even as call sheets have been populated with more people of color. Particularly egregious offenders, suggests Robinson, include CBS’ Blue Bloods and the multi-network slate of series from Law & Order creator Dick Wolf.

The release garnered press mentions but scant outreach from the industry. Robinson, who says Color of Change has consulted on series from Veena Sud and Shonda Rhimes, among others, is only now fielding calls from networks, studios and showrunners about the report’s recommendations. One person he has not heard from is Wolf, who got a news cycle’s worth of flattering coverage for firing a writer who threatened to “light up” looters in a June Facebook post. “He’s said publicly that his shows are apolitical — shows about cities, crime, poverty, district attorneys and police,” says Robinson. “It is the height of privilege and arrogance to think that any of us could be apolitical in writing and producing that content. More than that, it’s dangerous.” 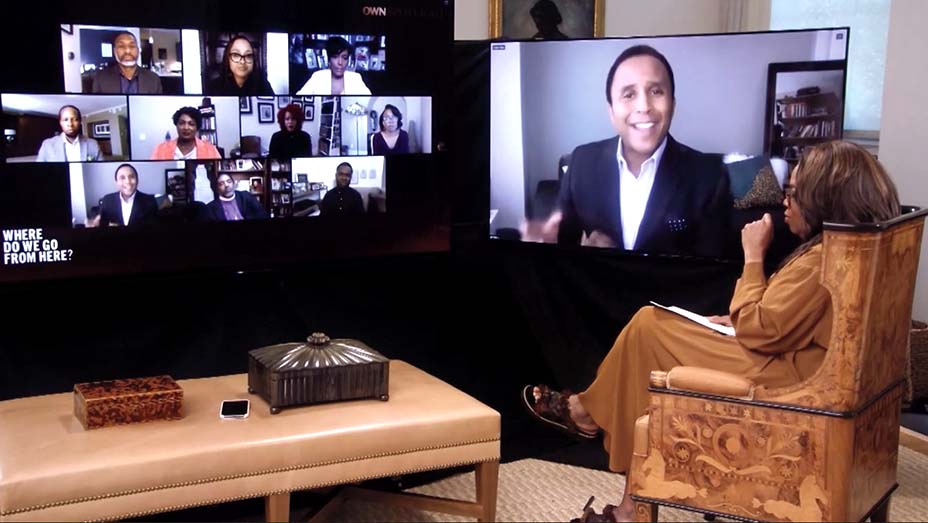 Robinson joined Color of Change in 2011 after managing advocacy and programming at GLAAD and now oversees a staff of more than 100 at offices in Los Angeles, New York, Oakland and Washington, D.C. He’s led dozens of campaigns pursuing criminal justice, voting rights and economic reform. In honor of Juneteenth, Lady Gaga gave him access to her 42.5 million Instagram followers as a platform to discuss racial justice. Earlier in the month, his discussions with A&E and Paramount execs were quickly followed by the respective Live PD and Cops cancellations. Among current campaigns are a petition for Netflix to stop airing any cop shows and a call for Facebook to remove hate groups from its platform. 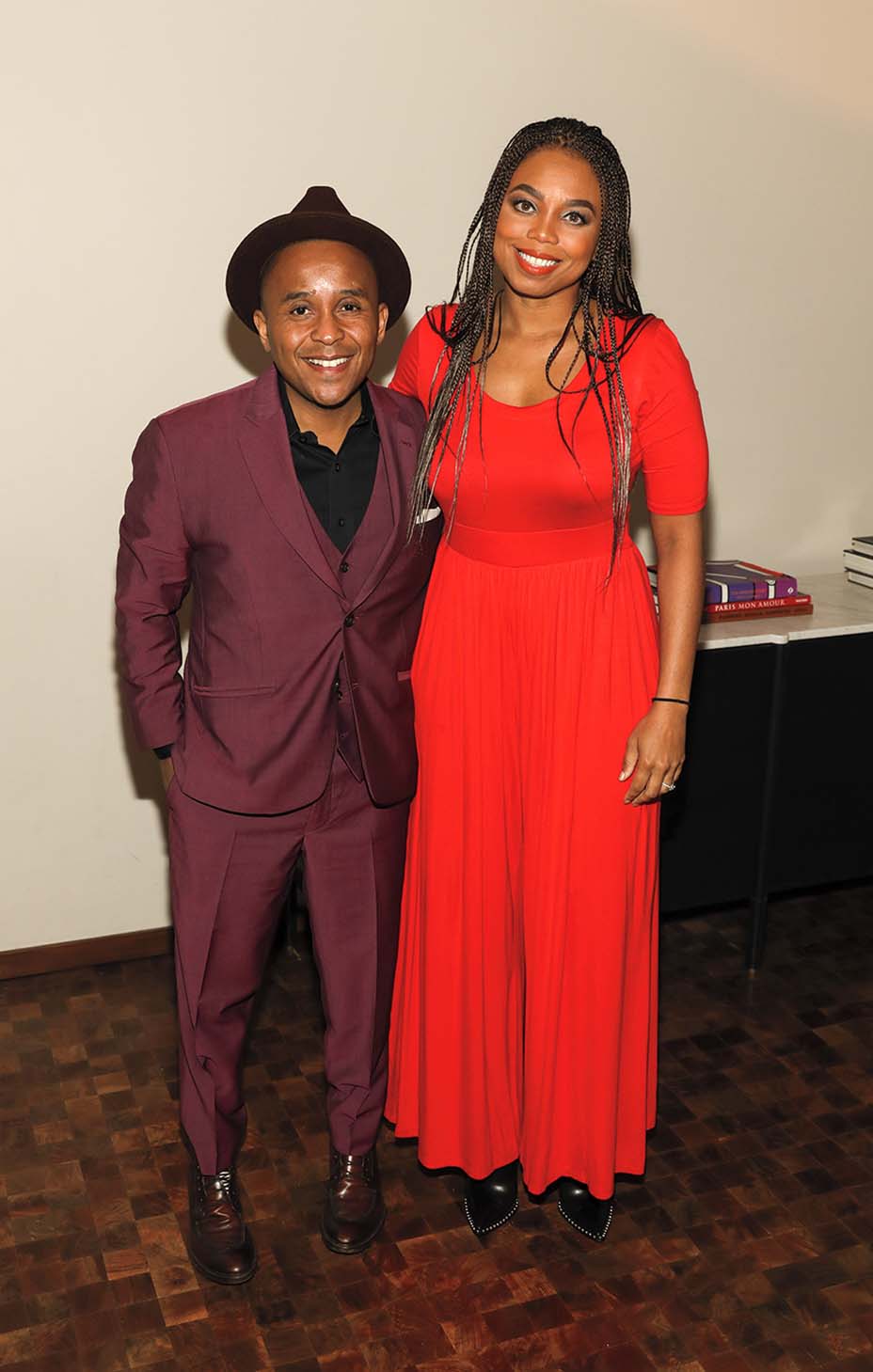 Color of Change is not alone in its call for entertainment to distance itself from police. On June 19, hundreds of Black artists, including Sterling K. Brown, Ava DuVernay and Lena Waithe, launched the collective Black Artists for Freedom with a demand for cultural industries to disassociate from police. The first step for Hollywood, says Robinson, is to get cops off sets — be they writers, consultants or paid security. Uniformed officers’ ubiquity on film and TV shoots was also bemoaned during a June 15 presentation of The People’s Budget before the L.A. City Council by activist and Insecure actor Kendrick Sampson, two weeks after LAPD officers shot him with rubber bullets and beat him with a baton at a protest.

Coverage of those continued protests and the slayings that inspired them has Robinson optimistic that viewers may soon lose their appetite for the hero cop stories pedaled by Wolf and many others. “Now, it’s not just some liberal fantasy,” says Robinson. “If 70-some percent of Americans believe that Black people face structural racism and these shows keep doing the same narratives, it means these shows have an agenda.”

Behind the Fall of 'Live PD,' 'Cops' and Reality TV Police