The fourth season premiere of This Is Us introduced three major new characters, and one will play an even bigger role than previously thought: Asante Blackk, who plays Philadelphia high schooler Malik, will be a series regular for the NBC show’s fourth season, The Hollywood Reporter has learned.

“My character, Malik, is a great young man. He’s connected to the Pearsons in a very, very [key way]. He gets close to them as as the season goes along,” Blackk told THR at the 2019 Emmy Performers Nominee reception in September. “I’ve been greeted with open arms by the cast. They’re all amazing, and it’s great to have such a such a great show and have such great writing.”

'This Is Us' Creator on Season 4's New Characters and Sterling K. Brown's "Dangerous" Storyline

Blackk’s character met Deja (Lyric Ross), the adoptive daughter of Randall (Sterling K. Brown) and Beth (Susan Kelechi Watson), in the season premiere while at a barbecue before the new school year (the family’s first in their new Philly home).

The actor was nominated for an Emmy for his role in the Ava DuVernay limited series When They See Us, about a group of New York City teenagers wrongfully imprisoned for raping a woman in Central Park and who are now known as the Exonerated Five. He played the teenage Kevin Richardson in the series (Justin Cunningham portrayed Richardson as an adult).

Blackk is represented by UTA and Del Shaw. 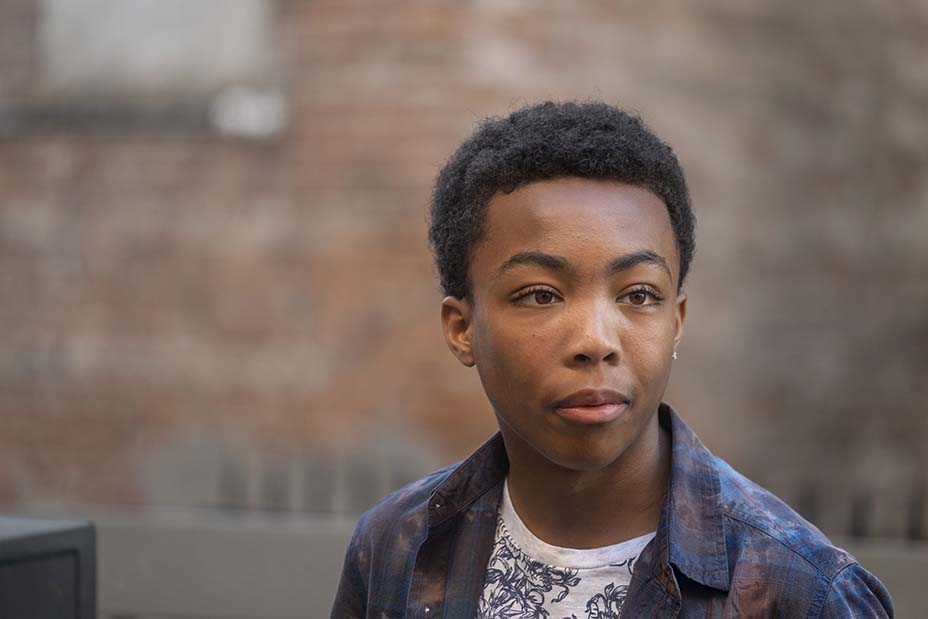