Continue to The Hollywood Reporter SKIP AD
You will be redirected back to your article in seconds
Skip to main content
March 6, 2018 7:00pm
Logo text

[This story contains spoilers from the second-to-last episode of the second season of NBC’s This Is Us.]

When Lyric Ross’ Deja moved back in with her mother before the midseason finale of NBC’s This Is Us, it seemed like the last time audiences would see Randall (Sterling K. Brown) and Beth Pearson’s (Susan Kelechi Watson) foster daughter. But when Deja and her mom, Shauna (Joy Brunson), ran into financial troubles, it turned out that Deja and the Pearsons would reunite after all.

The second-to-last episode of This Is Us‘ sophomore season, “This Big, Amazing, Beautiful Life,” focused on Deja’s life — from her birth to her return to the Pearson house and everything in between (including the circumstances that put her into foster care in the first place). Deja’s story was offset by a sweet montage of scenes in the Pearson family’s lives, including the birth of the Big Three and Randall’s first daughter, and other major parenting moments through the years. The episode ended with Shauna leaving her daughter under Beth and Randall’s care, with the issue of the girl’s placement in their home set to continue during Kate (Chrissy Metz) and Toby’s (Chris Sullivan) big wedding weekend in the season finale.

While co-showrunner Isaac Aptaker wouldn’t reveal in what capacity Deja will continue living with Randall and Beth (a permanent foster placement? adoption?), he did confirm to The Hollywood Reporter that Ross will return for the series’ third season.

'This Is Us' Introducing Toby's Parents, Beth's Extended Family

“We’ve always had a plan for this character and had very high hopes. When Lyric came in and read for us, and then when we saw what she could do on set and her chemistry with Sterling and Susan and our family, we were even more excited about the possibilities,” Aptaker explained. “So we started concocting this notion for an episode.”

So far, everything about Deja has been viewed through the eyes of Beth and Randall. This episode was a way to inform the audience about the character’s backstory — a character who is “definitely” returning to the series next season, so will continue to play an important role on the show. 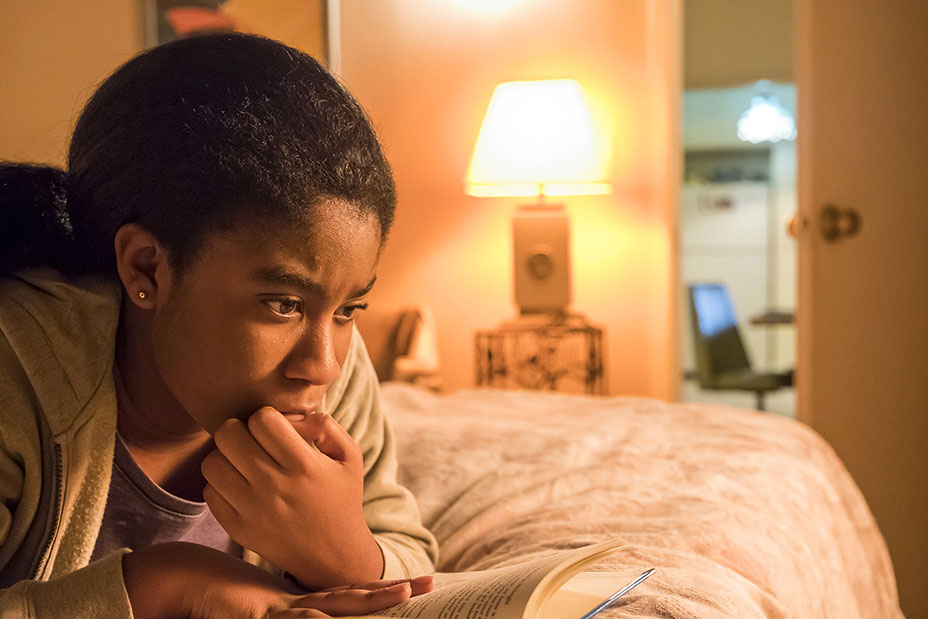 “There’s so much of her story that we haven’t had a chance to tell on the show because it’s about her life outside of Beth and Randall’s house,” Aptaker said. “That is how we came up with this notion of doing an episode that fills in all of the blanks and really tells the story of this girl from birth to 12 years old, but also is able to be about what is really one of the core things of our show — which is how, despite how different we all seem as people, we’re really more the same than we are different.” The fact that the Deja-focused episode wound up as the penultimate hour of the season was more of a coincidence than anything else.

“It really had to do with the pacing of Deja’s story as it connected to Beth and Randall,” Aptaker said. “Last week we ended on this big cliffhanger where they found her sleeping in a car, and that felt like it was time to dive back into her story and really fill in all of those blanks and flesh out Deja’s world and explain how she got there from her side of things.”

While the episode saw Shauna packing up and ready to leave the house, some viewers thought it could end with Deja and her mom moving in to Beth and Randall’s building. That’s not out of the question in the future, Aptaker said, but it’s not the plan for now.

“I understand why a lot of people thought that made sense as a convergence of those two stories,” he said, “but from the end of this episode we can see that’s not going to be the immediate plan for Deja and her mom.”

Naturally, adoption and proper legal custody will take time to obtain, but Deja is certainly sticking around for the time being.

“Things are far from totally signed and sealed, but it certainly looks that Deja’s mom has decided that her daughter’s best off with Beth and Randall. So now it’s up to them to determine how exactly they’re going handle that,” Aptaker said. “Adoption is quite a process. It’s not something that happens overnight. There’s still quite a few steps and hurdles that they have to go through, but it looks like they’re now at the beginning of that road for Deja.” 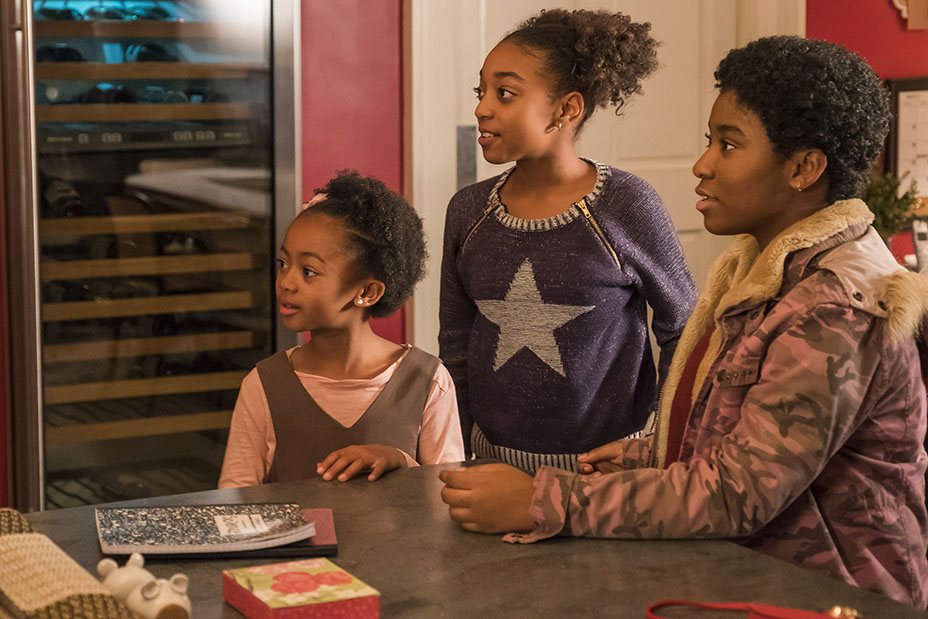 As an adopted child himself who eventually reconnected with his birth father, Randall will certainly have plenty of sympathy for Shauna, and will try to handle the delicate situation with plenty of respect for Deja’s family.

“[Randall and Beth are] very sympathetic. I think that’s another reason why it was so important to us to really take this hour of television and spend it with Deja and Shauna — you really get to understand this isn’t a simple situation. No one’s the bad guy, no one’s the good guy here. Shauna really wants what’s best for her daughter and she is, in a lot of ways, a very sympathetic character. She’s a character who makes a lot of mistakes, but she’s also a character who is often trying her best. So by really taking the time to get to know them and explore the 12 years they’ve had together we can really see how nuance the situation is and how it really does fall as so much of our show does in that ambiguity of what’s right and what’s wrong.”

And while Kate and Toby’s wedding will be the focus of next week’s season finale, Beth and Randall will be dealing with the complications stemming from Deja’s custody situation.

“For Beth and Randall we’re very much picking up right where we left off here in telling the story of what is life like with Deja now that her mom has said, ‘I want her to stay here, I can’t take care of her anymore.’ What does that do to Deja? It really throws everyone for a loop and that all plays out over this wedding weekend for Kate and Toby. A big family wedding is not exactly the most ideal setting to sort of have a newly re-acclimating girl living in your house whose mom has just taken off. You don’t hope to do that at a big family wedding. Ideally you just take some time to yourselves, but unfortunately that’s not how things have panned out here.”